Okay, the moment we’ve all been waiting for. The Final Part of this RP, You won’t want miss it.

*In Fujikasane Mountain a Rift opens & our heroes come out of it, gazing at the Wisteria Trees*

Just as the title says. Just put a link to it and explain why you dislike it.

(edited by Ludwigkoopa7000 2.O)
List of Supernatural Powers and Abilities

The Essential This goes over what Logos (A "dimension" that precedes concepts and acts as the blueprint of Reality) and Pathos ( Our imperfect and ever-changing reality) are.

The Basics Reality is subject to change and no perfect, objective [ Pathos ] exists. Belief and Perception can influence [ Pathos ] much like it can with emotions.

The Deciding Vote This decided wether I would give info on a world similar to our own and the goal is to see Logos or a world stuck in the past where magic and the supernatural run free. The Former won

Aether is the first state Reality is in and is devoid of anything. The blank state before concepts were added.

Water is the second state of reality and was constantly changing with every possibility being manifested. Concepts weren't the way we see them now. Things that can't exist -did exist.

Ki. The will of Earth to reproduce Forms and to Survive. it came as a result of the Second Juncture

For one to understand what Ki is, one must also understand more about what Pathos is and why Ki rules over it.

As we all know, all Pathos’ go through the Initial Two Junctures. They all started as a blank slate -similar to [ ] before going into a state of superposition as they contain all possibilities and concepts in a rushed attempt to reach Logos. What they do after is what separates them.

Pathos essentially isolated itself. It realized that having contradictory truths simply couldn’t work and decided to come up with a categorical system to allow for all the possibilities to be properly manifested. You can imagine the collection of Pathos as indeterminate bubbles surrounding each other. Each universe has slightly different rules than each other thanks to having different approaches on top of the basic rules of the multiverse. But they still all share the fundamental rules of the multiverse.

Then you have bubbles within each universe. Each galaxy (container for star and planet bubbles) is a bubble, which is rather weak due to not having a will to set up more rules than basic organizational ones. Then every star and planet is a bubble -which should be weak or non-existent. That would be the case if not for the fact that stars and planets have actual metaphysical weight and a will -unlike a galaxy. Galaxies are in the state of Aether -with Planets and Stars to fill the empty, conceptual space.

As you can most likely predict, Ki is the very will of the Reality known as Earth. Under its jurisdiction is a patch of concept less “space” (quotation marks due to space being the best way to imagine it -it wasn’t actually a space) due to the universe returning covering Water with Aether. The first concept (a degraded, imperfect form ) was { Order } This manifestation greatly aided Ki and partially brought along its future death (but that is for another day)

Gaia is definitely sentient -being capable of feeling things. For it has two objectives.

Objective #1: Survival. It is quite similar to living beings in that sense. It prioritizes the existence of itself (Earth) over anything else. This is why it has layers upon layers of countermeasures to ensure that alien threats are dealt with accordingly. Only if it knew that the biggest threat would be inside its very own walls….

Objective #2: Ascension. Technically one could consider this the main objective due to the fact that -for it to ascend, it would need to be present. Like all “bubbles”, Ki has a direct link to the Realm of Perfection and is capable of reflecting Forms into degraded versions called concepts. It is Ki’s purpose to replicate the form exactly. Except only one problem. Order doesn’t build on itself. It needs Chaos to form into Order. In essence, Ki doesn’t have the capabilities to reproduce concepts to a functioning level without a form of base. So to combat this problem, all it had to do was create one small thing….S o u l s.

One day you meet someone, someone strange, they introduce themselves as only “The Chef”, and they make you an offer. They hold quite a fair bit of power, and they are willing to share some, IF you can make them a meal they enjoy. Do you, and what will you make?

-Pick any food or drink in the world that you make for the Chef(preferably your favorite food/drink or one that is interesting). Put its name and any additional info you wish about it, a picture, what it tastes like, it’s ingredients, what culture it is from, any cultural significance, etc. You can put as much or as little info as you’d like.

-Depending on the the food/drink you make and what the details of it are The Chef(me) shall(attempt) to come up with a power that thematically fits that dish, that is the power you get.

-Before you ask, yes, I’m making this cause I’m hungry and interested to see what foods/drinks people post from other cultures, areas, or in general things I haven’t had before. 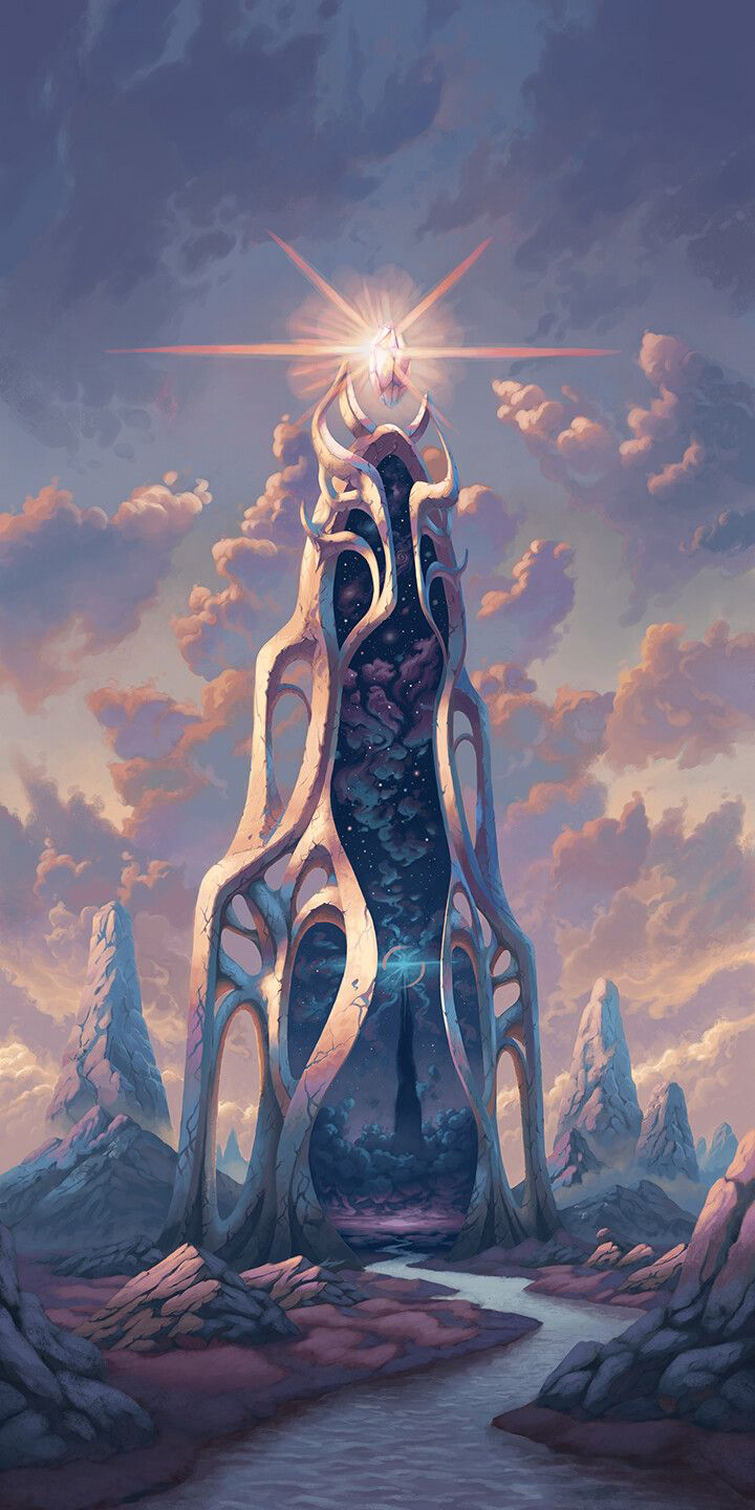 ”Good..think we should stay here for a while.” 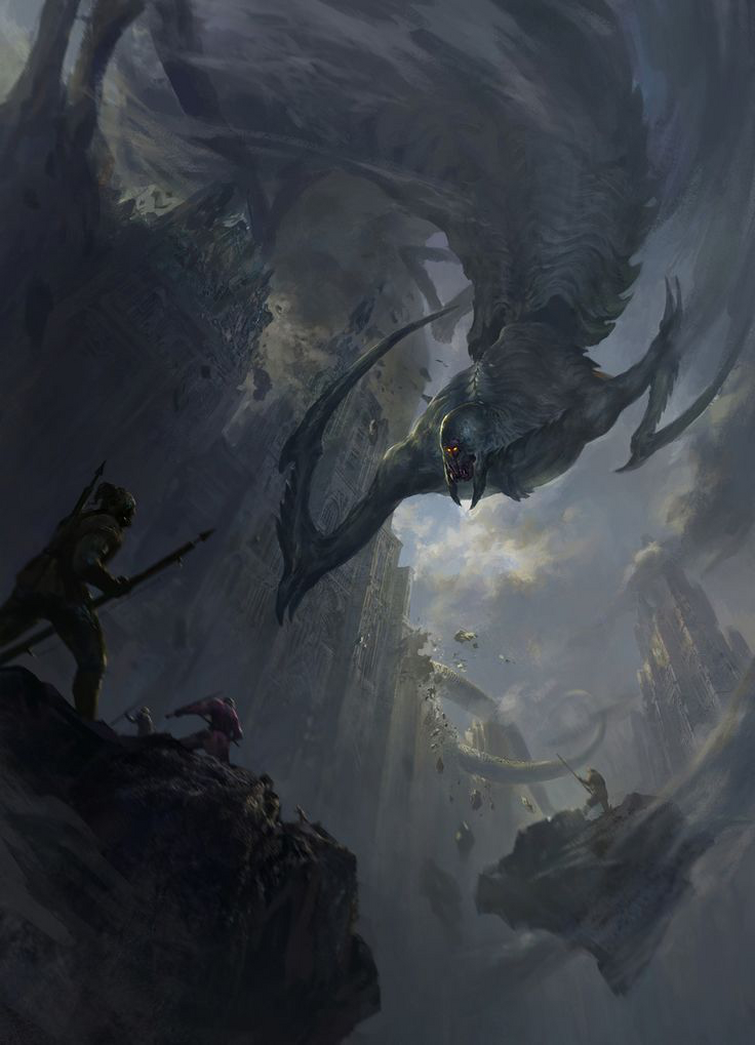 ”We should slay it!”

- I’ll make another post chosen what powers you get

- the only species you are is humans

- you are a regular teenager so your not a assassin, a mob boss or a serial killer just a normal kid

The cosmic stones Rp (teaser) (inspired by jojo bizarre adventures) | FandomHello my name is Alex and this my story, long…powerlisting.fandom.com

"Because we're what? Friends?"

"We weren't friends. None of us were. We are people who just so happened to meet and happened to temporally like eachother."

"You don't know me! You don't anything about me. Just because you're transparent doesn't mean I am."

"You need to calm down, we know times are hard but you need to relax. We can figure things out."

"Why don't you get it? My brother was the only thing that was keeping us together and you know it. He's gone now. And so is...whatever this was. I'm tired. We're over."

Oh boy if you thought the last challenge was hard. Here is a new one. In this challenge you will have to fight the entire DC universe. A certain female Transcendent Demon wants you to do this challenge. If you fail she will enslave you forever. If you win she will serve you forever. This time she has ultipotent and has a thousands years of experience with it. So don't try anything.

You will only need to fight the main timeline versions of DC.

Use this random power button to see what three powers you will get. If you get an absolute power reroll. Either then that no rerolls.

Oh boy I got lucky with this one! 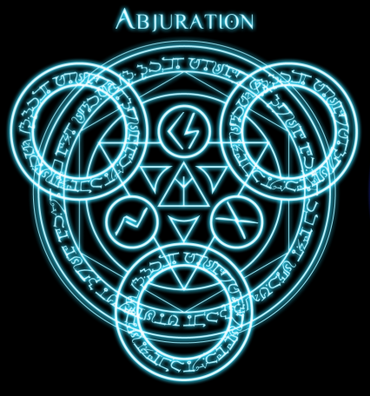 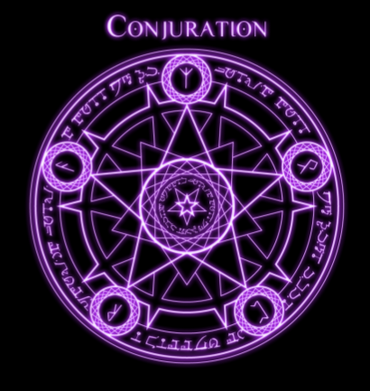 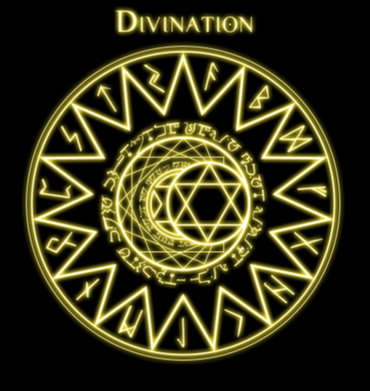 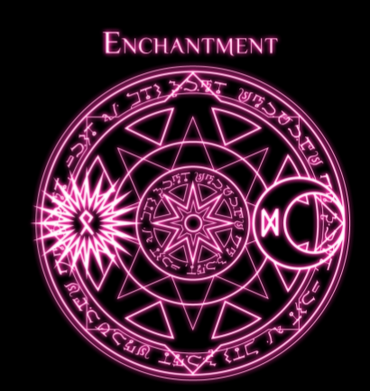 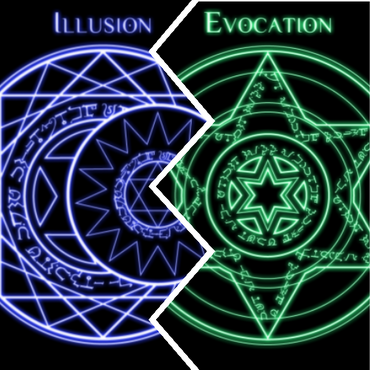 power of illusions or nature

power of death or matter 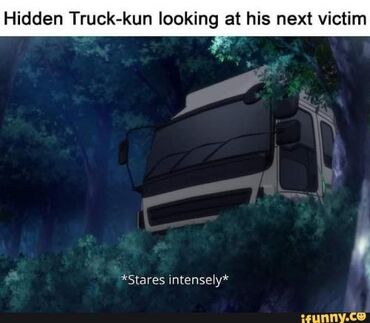 wisked away by portal

Your goal is find an already existing OC of yours that can rival my character. The one rule I have is to not use actual gods. Just use godlike OCS if you want to.

You show me the main protagonist for your own verse and I will rate it from 1-100 to see how much i like it. Try to not make it a mary sue 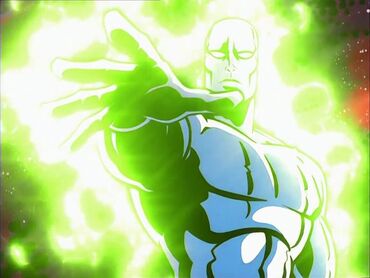 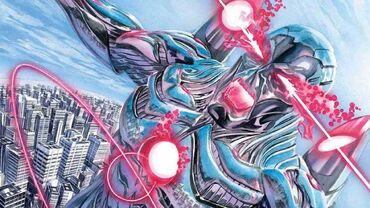 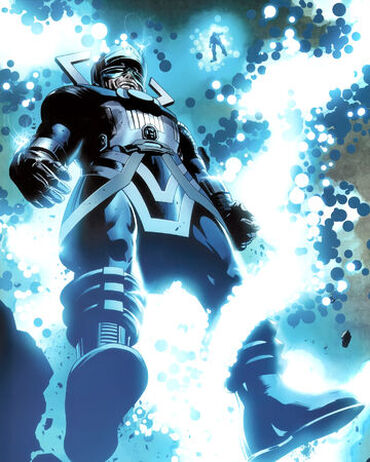 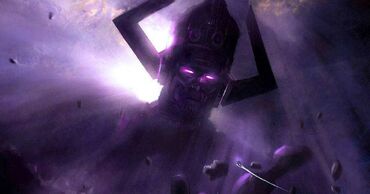 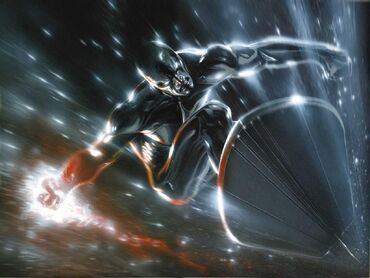 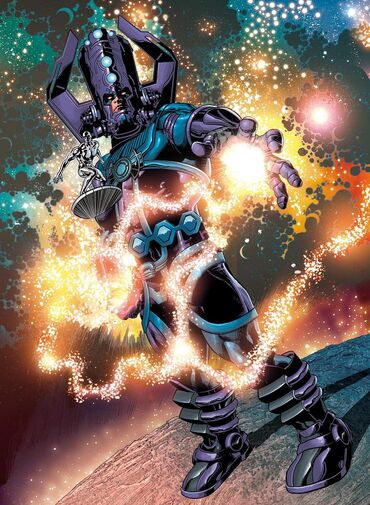 I’ve been out of inspiration for 2 months now and the last world felt meh to me.

Is there something in the body (an organ, etc) that's responsible for not being immune to hot and cold temperatures (in real life)? If so, what is it?

This time you have to beat the true hothead, now I consider a win is that Hothead Can't get to you or kill you. For sake of argument no absolute powers are capable of hurting hothead but his can hurt you, also no just saying "My ChArAcTeR Is OmNiPoTeNt So My Oc WiNs" you don't have to kill him just survive or trap him not hard. besides this is just about seeing if an OP OC could beat an OC who was made to to be so OP that he was essentially OP^∞ so he wins any direct fight. here is the OC

Weapon/Paraphernalia: Prefers to use whips of chain that burn anybody who he deems unworthy (everything he fights) and guns

Hint: he Can’t Jump through existences easily it take him time.

Extra Info: Absolute in this case means ABSOLUTELY NO EXCEPTIONS WHATSOEVER but the goal is not to kill Hohead just beat him (i.e. trap him somewhere else, prevent everything that can happen, leave the fight etc. that will be considered a win), also reality warping will not work on

We are gonna compete in a superpower tournament. Basically using this random power button. You will get a power that can possibly beat another opponnet. Let see where this goes. You can also have one other fictional character as partner. No omnipotent characters. Just click on the next random button. You can only have up to three powers. If you get an absolute power then please reroll.

I got luck with this one.