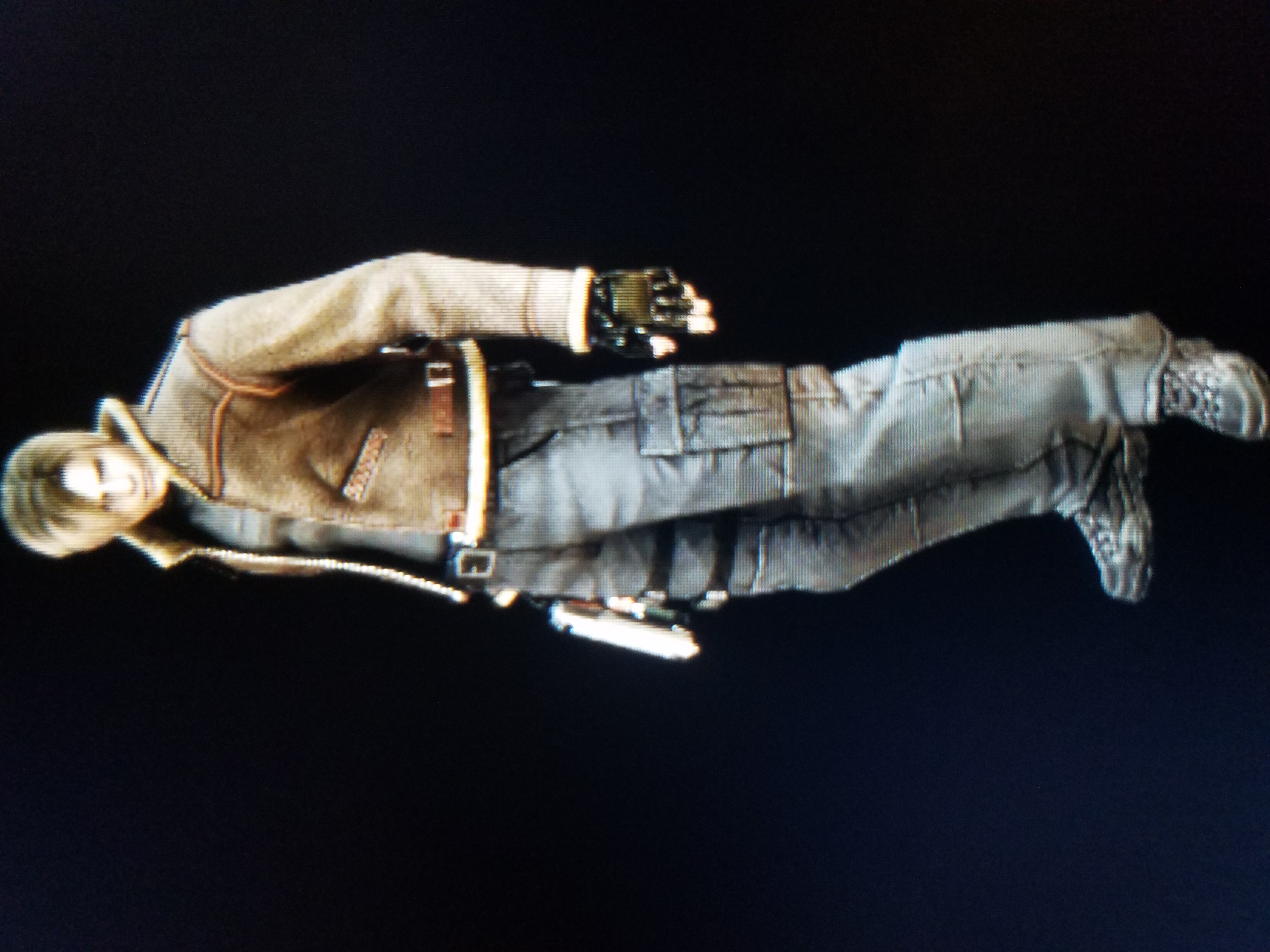 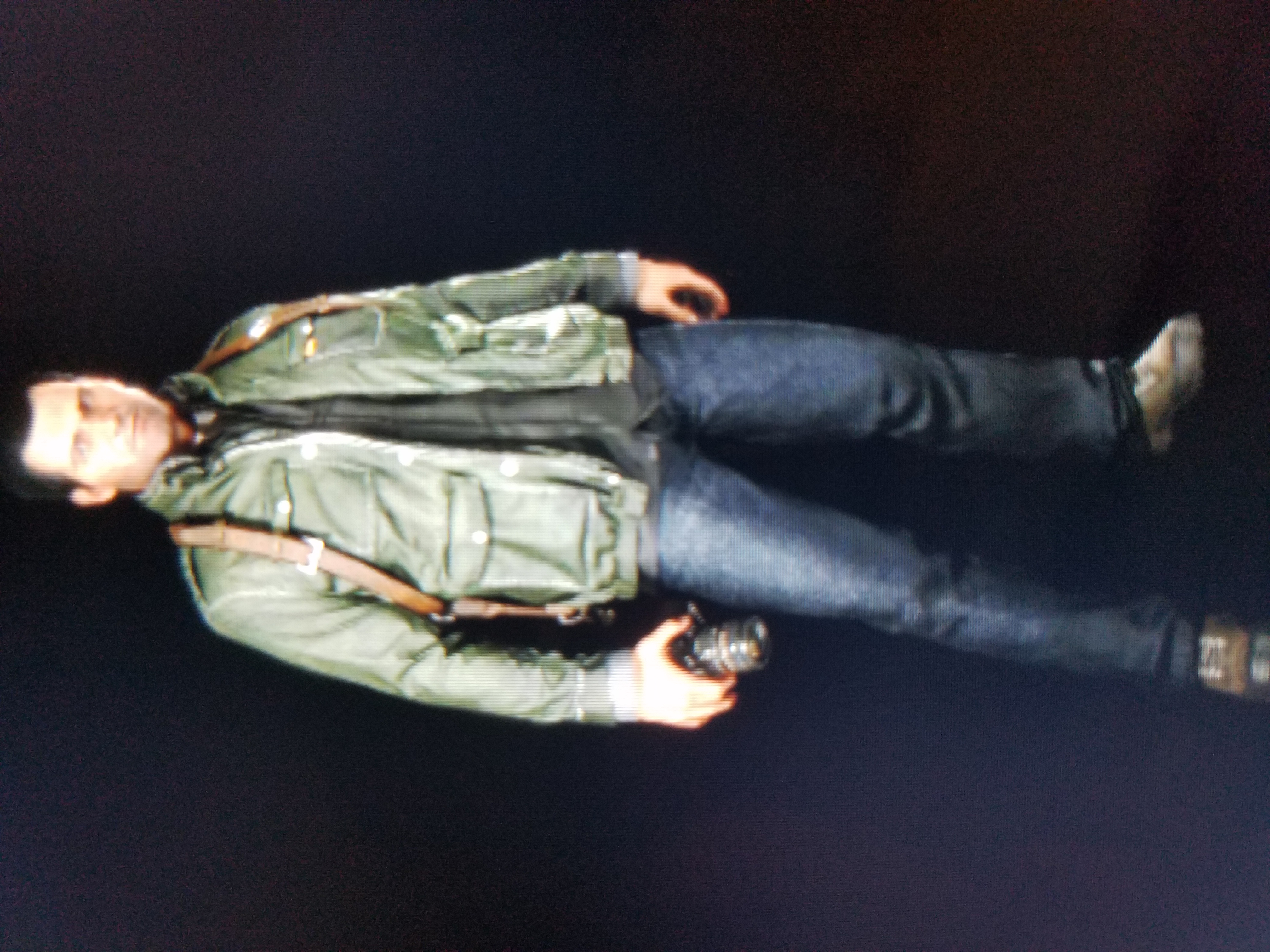 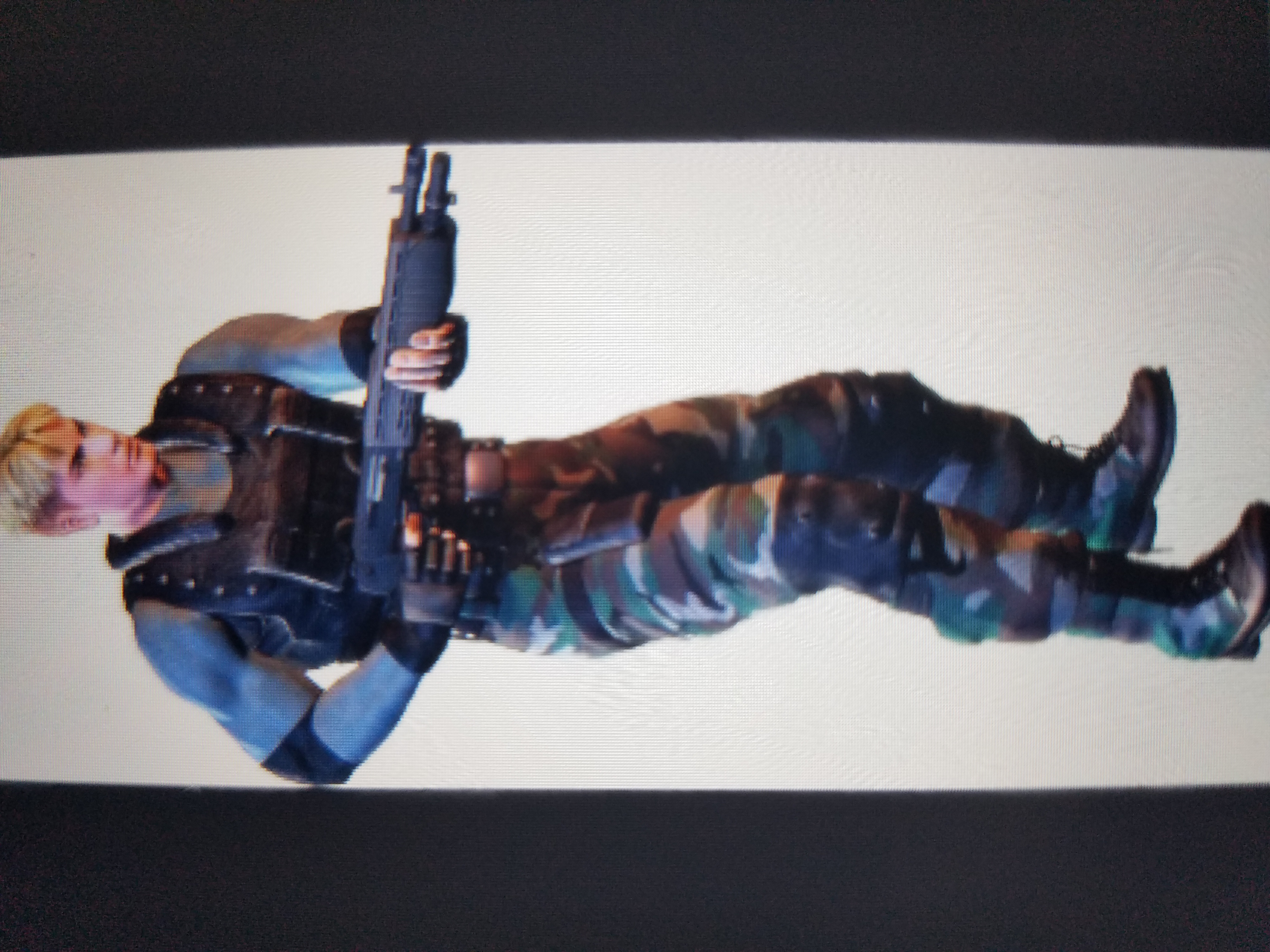 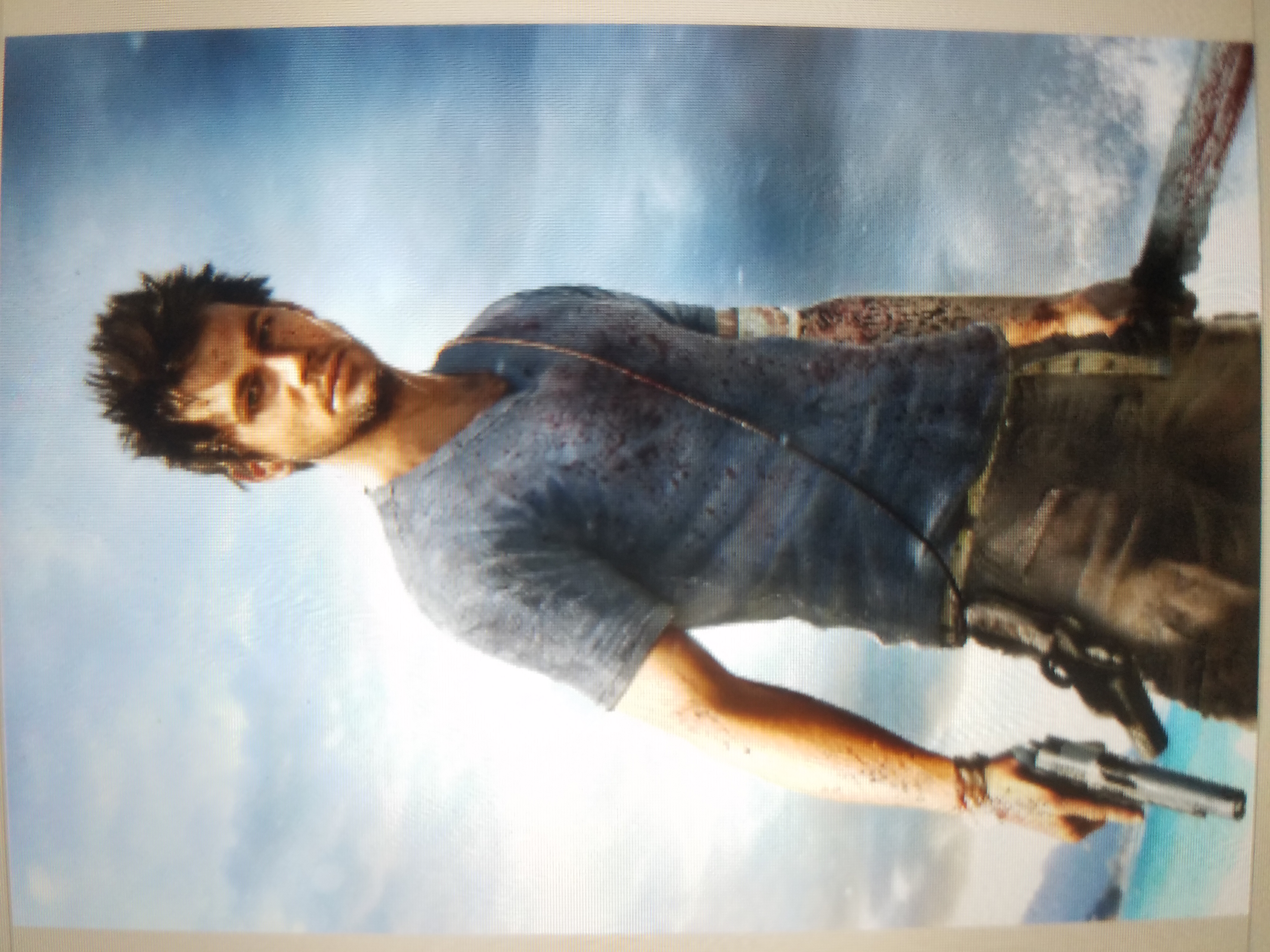 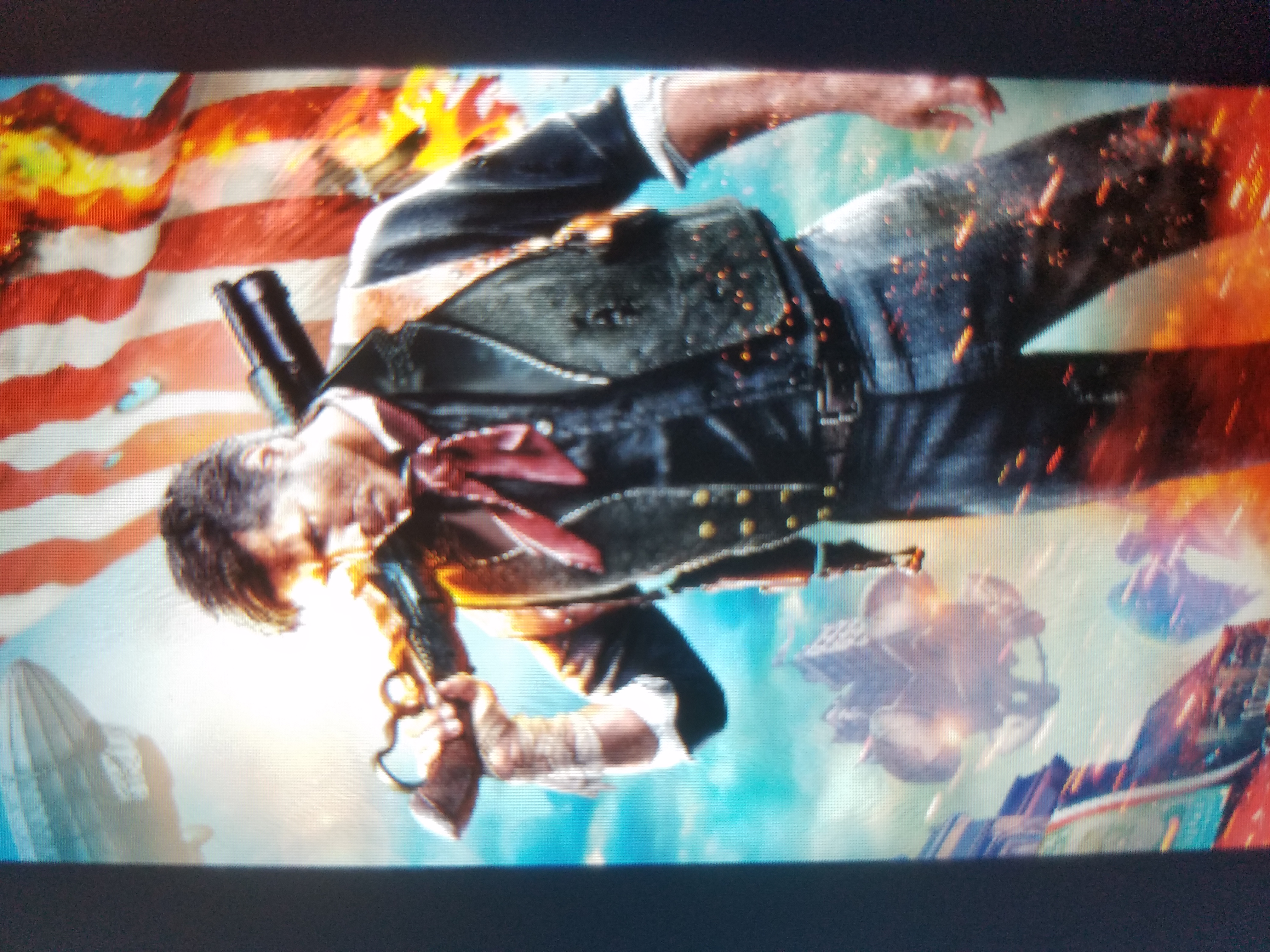 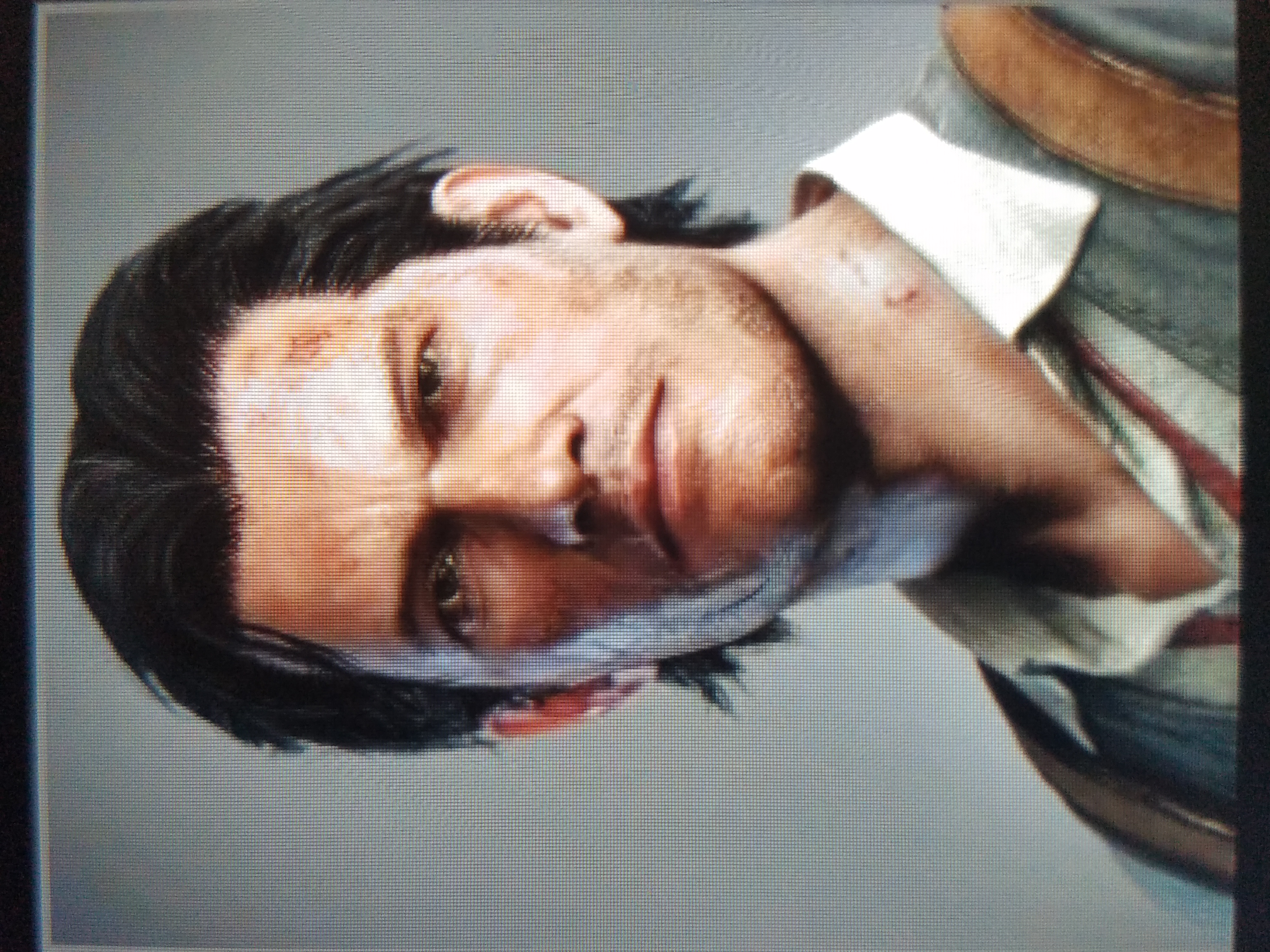 Sebastian Castellanos (The Evil Within)

In Bioshock Infinite, Bookers gets access 8 types of Vigors that give him access to several powers and abilities which includes:

Booker can also cast traps for some of these or to use them for greater damage/defence/effect, however, that takes charge time. On top of that, Booker has his own guns so....