Yesterday I made a poll about "what would you be if you had superpowers?" I asked what would be your powers too, could be anything.

So, today, I decided to make this.

With the option you chose, describe here how would be your superhero/supervillain/vigilante/anti-hero/other chart, the options are this, remembering that they are all optional:

Note: This time, you can add more powers in the list you made in my poll and now omni, almighty, meta and absolute powers are free, except Omnipotence and Metapotence.

My Alias: Ryan (I chosed "nothing", so I wouldn't neither a hero or a villain).

Complete Arsenal (except for Metapotence and Omnipotence)

Nigh Omniarch (I just rule my realities)

Appearance: Even with my omnifarious and unlimited forms I could take, my main appearance it would be just my normal and human form.

Hobby: Watch and see heroes and villains fight, without interfering (I would love to watch @Omni-Defiance and @Wyz'Ard Arogoa fight, that they started in my poll :D), creating things and using my powers for my own.

Goals: Stop beyond-multiversal threats and reach the highest level of power a being could be, Metapotence, so I would train my powers to reach that level, for all eternity.

Occupation: I would mainly do literally nothing, I would just use my powers for myself, do what I want, but if the things go far, i would be: Transcendental Human Watcher and founder-member of the Totality Team, (anyone can enter in the Totality Team, but only if they agree with the rules and interfere in multiversal threats).

Basic Information: Not much is known by the Emperor before his Ascencion as he had those records destroyed and his family reside in the Imperial Palace where they also don't tell anyone. Malakai has only said he was once a fat teenager from rural Australia.

My Alias: Dopop(or my actual name and I wouldn’t be affiliated with any particular group)

Appearance: Look the same as I do now

Goals: Just do anything I like as long as I enjoy myself(could be fighting villains/hero’s or travelling, stealing etc.

Occupation: I wouldn’t do anything really so my goals is also my occupation.

He can shape and manipulate the space around him within a range. He can also manifest 3d shapes This also gives him a sixth sense; he knows what everything is and where it is within his range. He able to separate and merge matter within his space to his will. He can also manipulate physical matter telekinetic manner. An additional power; he can mutiply and divide space. He can store the exact divided space into a different dimension and release it where ever he wants. 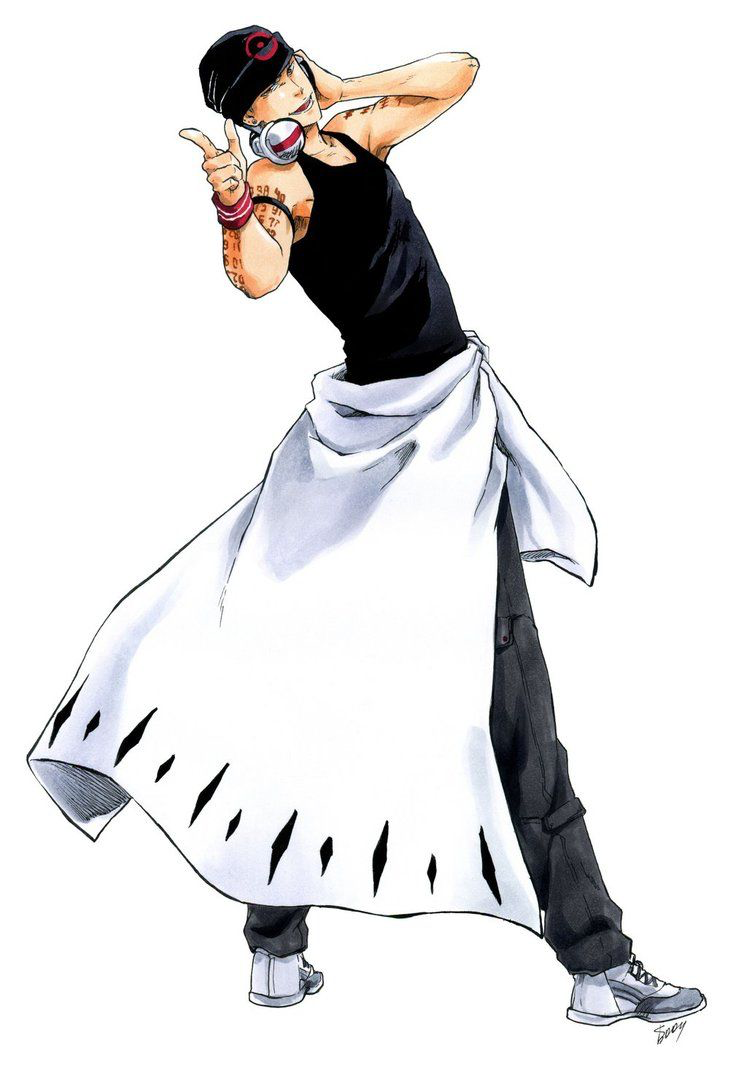 Goals: just to have fun and enjoy live.

I couldn’t be asked to describe his appearance :)

Characteristics;Usually the team appeared of an 18 year old man with short blond hair, white, and with a suit and A gold watch

Demonic appearance is the same as in the photo 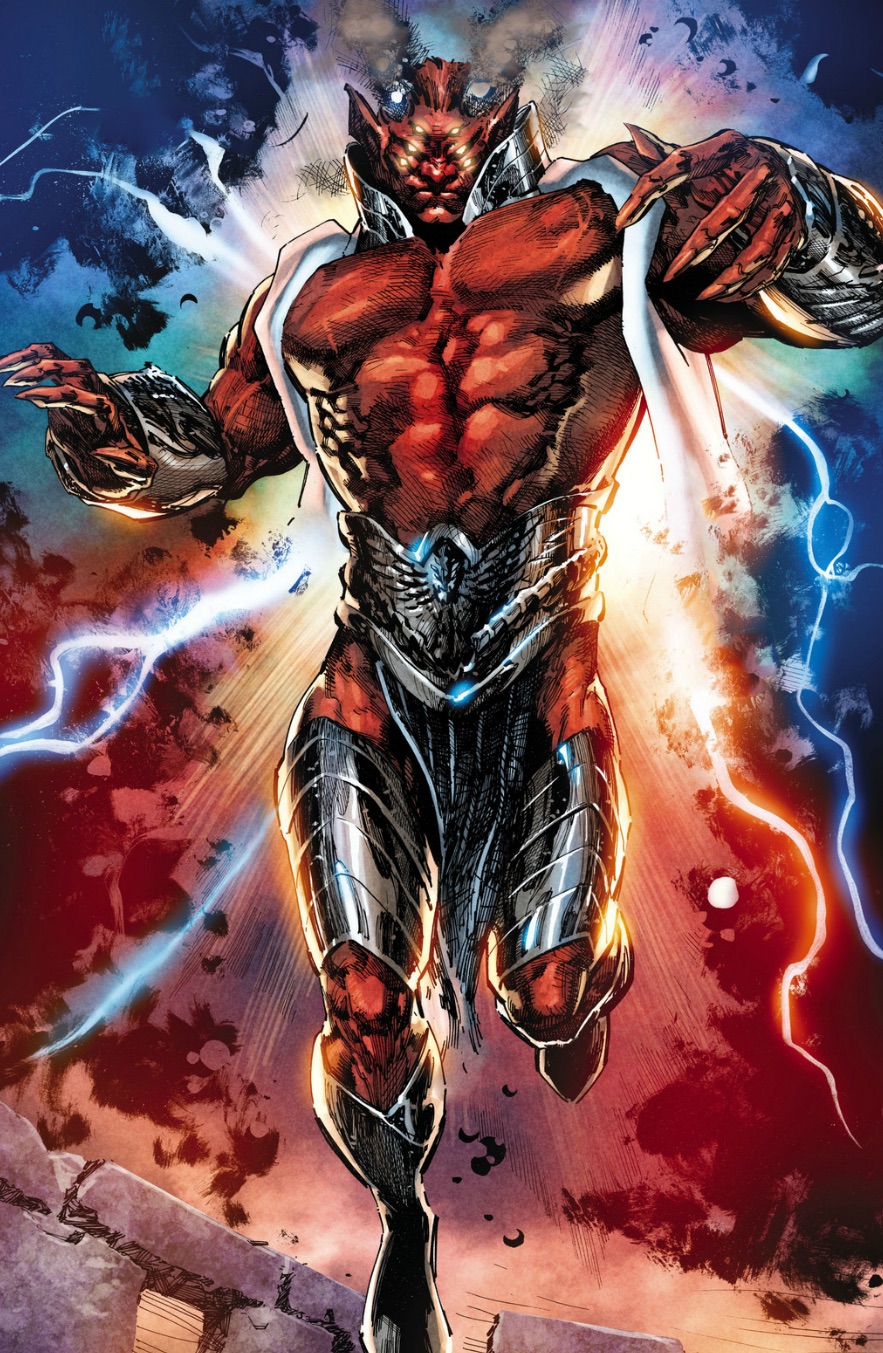 And are kind of sarcastic, it is good sometimes, but always seeks to have fun in the universe, solving puzzles or civilization, when necessary it can be extremely bad and powerful,He is the most powerful being in the verse just below God

Goals;Have fun and escape from being destroyed on doomsday