On a winter night a green light enveloped the Earth for only 5 minutes, but in that 5 minutes people started changing...

They said it only effected around 100,000 people globally.

The governments of the world see these ‘new people’ as a threat and want to find out how their powers work.

They capture ‘new people’ and experiment and test them mercilessly and those who don’t die are placed in what is seemingly concentration camps.

You have powers(4 max)

At night when you know you won’t be seen you train and you start to understand your powers and abilities.

On one unfortunate night you are spotted by one of the neighbours....

The government turns up trying to capture you but you escape

WHAT WILL YOU DO & WHAT ARE YOUR POWERS???

(edited by DOPOP)
List of Supernatural Powers and Abilities
0

I will prepare myself, rise in power and find people with powers who will help me fight back government. Victory is in my reach.

After learning the basics of my powers I'd adopt an appearance like this. 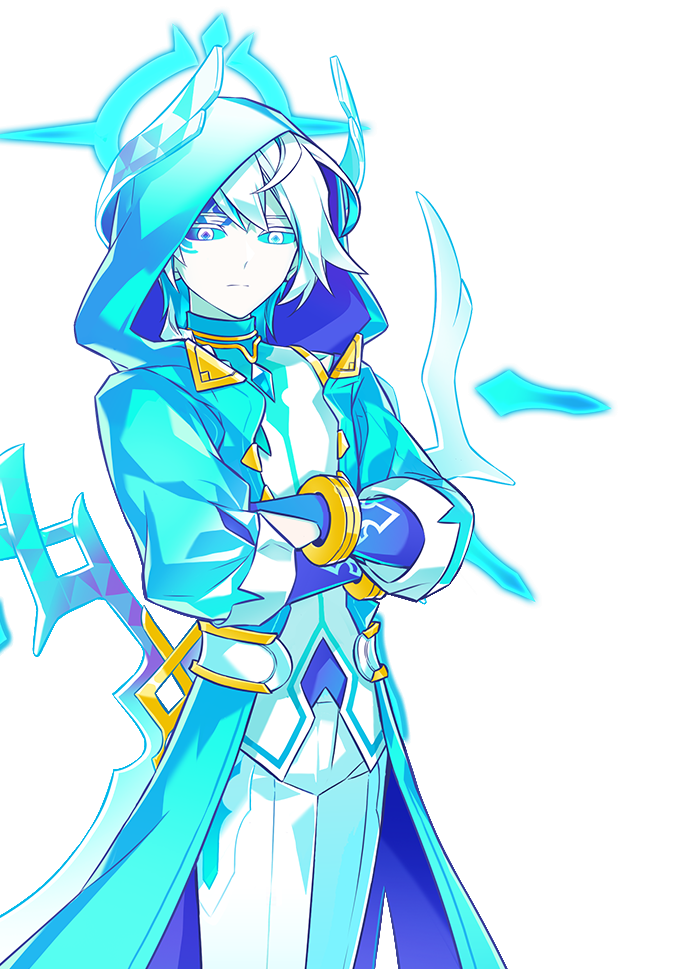 It's time to look forward. Understandably people are being detained, though the reasons are far from just. It seems I'll need to consolidate my power a little longer, these early stages of development are when I'll be at my most vulnerable. In the meantime I should search for others with a heroic mindset.

@Omni-Defiance I misunderstand why you chose Uniqueness. How does it benefit you?

@Clara Sirius I think that omni deviance doesn't want be mimic or replicate by someone. That only he/she have access to this abilities/traits, that nobody will be equel in his/her field. This could explain why omni defiance want to be seperate from totality when I choose 10 th dimension physiology

@Eliakub19 I think this is Singularity, not Uniqueness?

@Clara Sirius Maybe is not about that nobody can't mimic you but that you are one of a kind which makes you feel so special and proud of yourself like the most shining star on the sky. And being uncommon give you advantage over your enemy.

@Eliakub19 Like Kohut khan said about Jin Sakai, "...it makes him dangerous, unpredictable."

@Clara Sirius Something like that, this for sure is benefit

I would have the power:

What I would do:

Once i am discovered I'd try to flee but since i haven't mastered my powers i would accidentally attack the goverment with a missle from my arms killing some once i get away I'd live my off the grid training to free others like me that have been captured then I'd take down the government system giving everyone freedom i would try to encourage others like me to make sure no one miss-uses there powers.

@Clara Sirius Yeah! Telekinesis is enough to crush enemies,you could use any object like metal,wood,stones and make them sharp edges like sewing needles,Now target all of your enemies there