Using science, how could they project lightning?

With Extremely High Voltages in Rapid Bursts, or said voltages Condensly Packed together!

In turn due to it's effectivity amp it lowers air solubility/electricity resistance allowing for Lighting Bolts to be Produced out of thin Air!

This is Kinda an issue though....

Because, Once you ACTUALLY reduce said Air Resistence to Lightning you end up turning it into a Plasma

Which is a Superheated Gas which can easily cause Third Degree Burns, Heart Failure (through backfire of current through the plasma), Heart Attack (from the Shock of the sheer Pain from the burns), or outright disintegration of said limb causing Infection and Mass Bleeding Leading to Death.....

This means there is only 3 work around

You wear Rubber Shoes and a Electically Conductive Heat Resistant suit to Short Circuit said electromagnetic charge allowing said electricity to prevent the shock from harming you, and resist the high temperatures....

OR Option #2, you conduct said Electromagnetic Manupulation at a Distance from your body and Risk the Random RARE Chance of Causing a Lightning Storm and Striking yourself.

You create said circuit in the Compact Configuration known as a Tesla Coil like this https://www.youtube.com/watch?v=_fTC_Ud_k3U 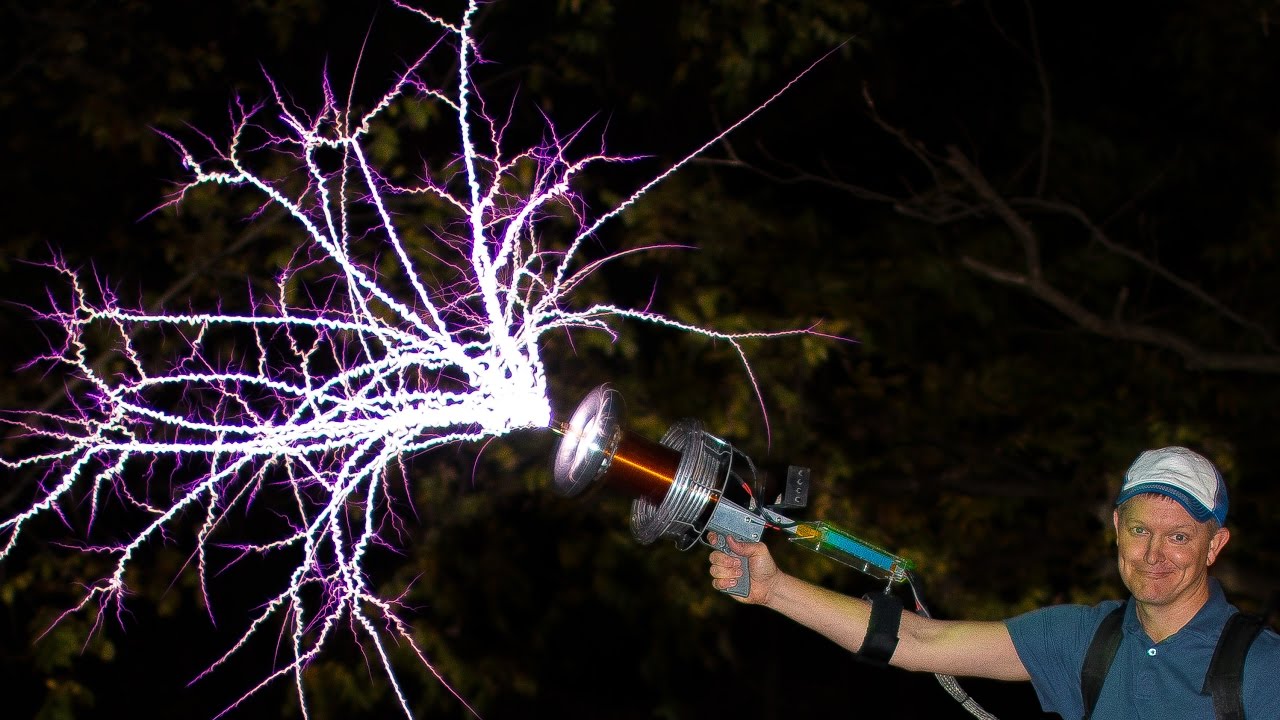 Who Knows you can probably even step it up a notch and use a nanobot swarm to do this if you are capable of producing enough that can follow do-able targeting programs.

If you can do the Nanobot situation it would look like a fluid that can turn solid.... It lowkey would look like a T-1000 throwing a liquid that turns into a solid spike to stab the target, and then a Bolt of Electricity would shock through it once it hits the target (which is the most badass looking option and therefor my favorite work around, even though most improbable work around)

(edited by Shadow15kRyans aka Patrick Ryans)
0

How would they make an extremely high voltage out of nowhere? Do they just manipulate (or generate) electrons and then manipulate the flow of them to make an electric current?

It depends on there origins on how they got said supernatural ability....

I would assume though, that in the case of someone like for example "Magneto"

They likely use 0 point energy https://en.wikipedia.org/wiki/Zero-point_energy

Aka The Energy from Virtual Particles which = Particle and Anti-Particle pairs that spontaneously form and ahhnilate giving the Vacuum of Space said level of Energy...

Soooo, The power/ability MOST LIKELY

This isn't much a proper image, but i couldn't find anything better....

Just imagine the Nucleus isn't there, and the Gamma Ray = the natural Quantum Field Fluctuations

Via Ripping the Pairs apart and Using Nuetrino's Imbalance towards matter

To Let the Matter Pairs win out from the Seperate Particle Matter pairs in the vacuum of Space....

This would THEORETICALLY allow for generation of Photons and Electrons with Ease!

Is just to SOMEHOW control the Nuetrino's that Fly Around everywhere Via Quantum Entanglement to Decay into Electron-Nuetrino's Theoretically https://en.wikipedia.org/wiki/Electron_neutrino

Sooo, This is probs how they would be capable of doing it, it's probs quantum based....

Any Methods including Biology Doesn't produce effective Enough of Results