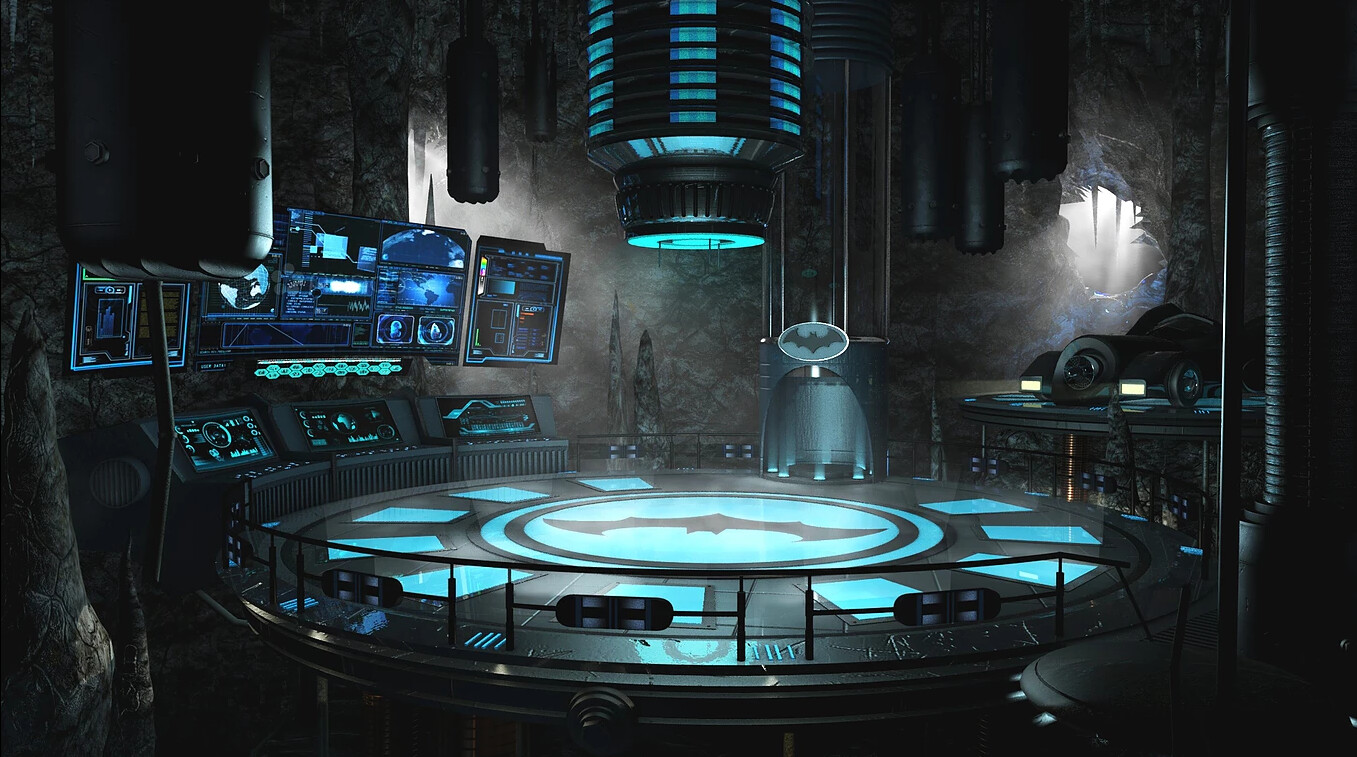 All of Batman's Resources & Skills. 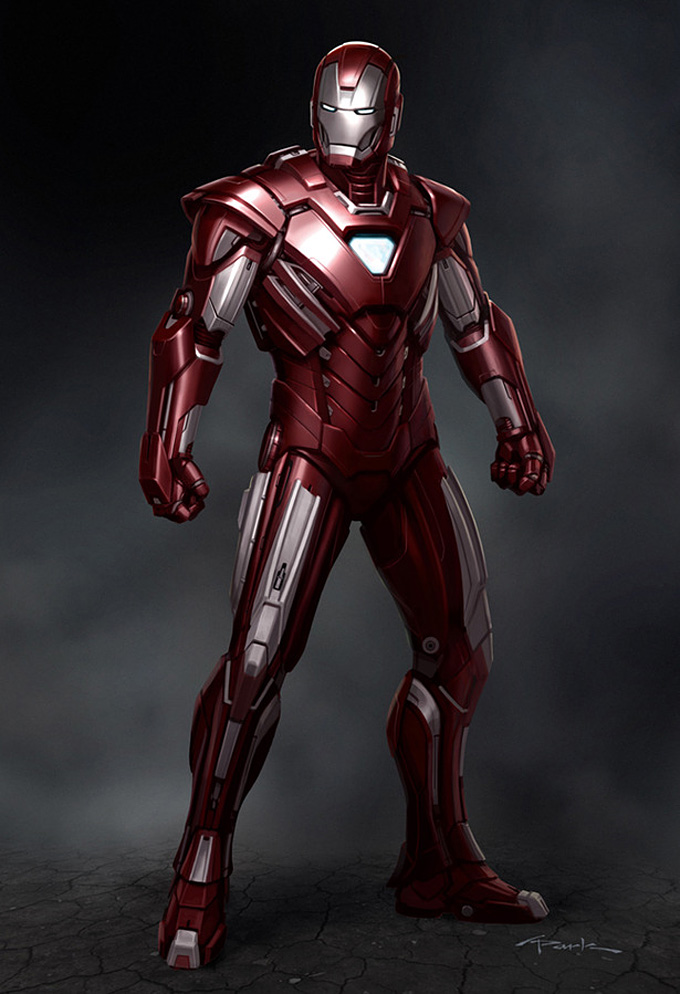 One of Tony Starks Ironman Suits.

I don't know what Tony's suits got but I think Batman's peak human condition and immense wealth is way better.

I want to know why people chose the iron man suit, there are some obvious reasons but I want to hear it from them

Got to go with Batman!

Yes! Everything Batman has, you have @Xavtheking

The reason I’m fine with Batman is because he has suits of his own. Hellbat Armor, this suit stalemated with darkseid, and was made by all the justice leaguers, it was known as one of the justice leagues most deadly weapons. His Stealth suit, a full-body armor that could adapt to any system used to try to detect it, and adjust itself to hide from it, even Superman's X-ray and various super-visions, and many other suits like the Justice Buster that defeated the whole justice league. Plus 9.2 billion dollars also sounds cool, and the fact he was trained by lady shiva(3rd best fighter/martial artist in the world), zatara(in sleight of hand, he is a great magician and justice league member), Richard Dragon(best martial artist in the world), and many more notable people. Plus I would love the mansion, and bat cave and all the high-tech equipment. 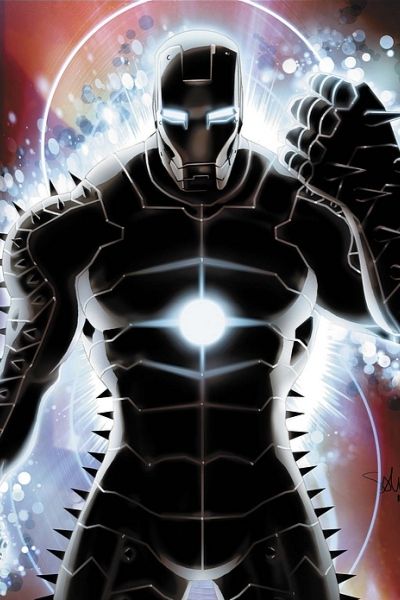 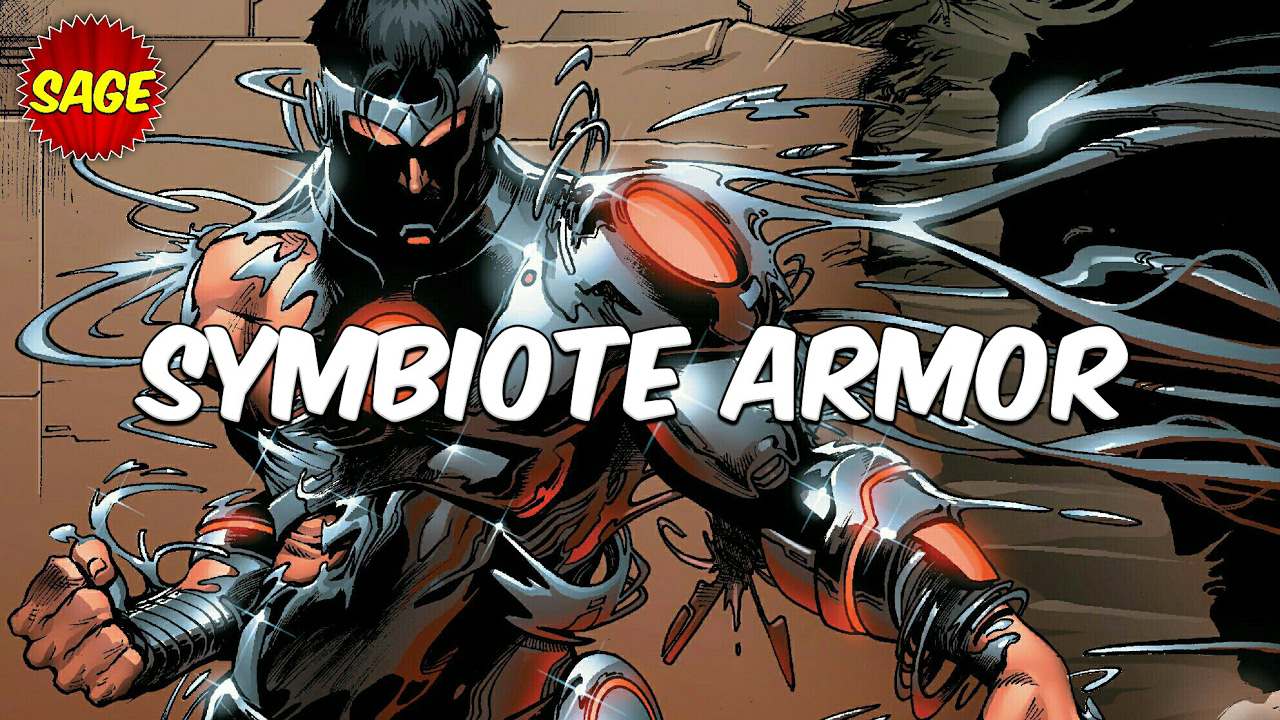 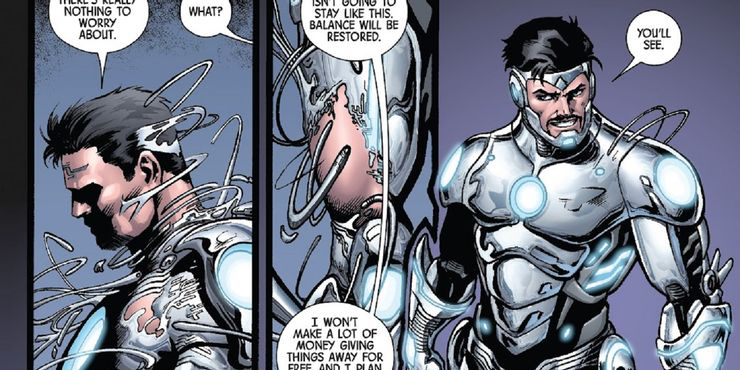