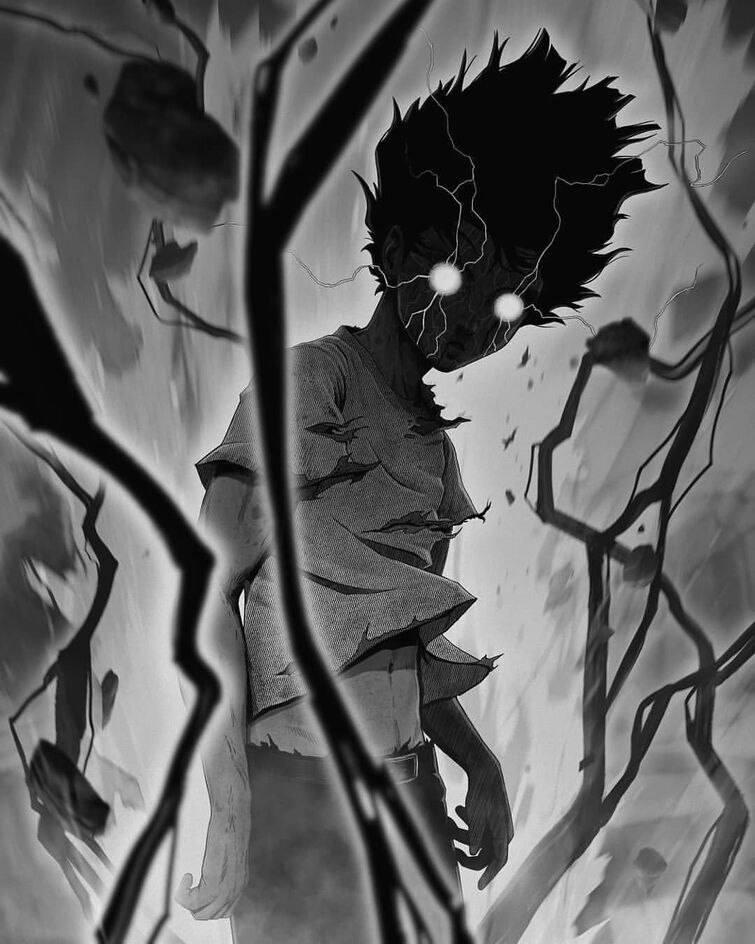 The user is an anomalous entity of reality, a broken rule beyond all understanding of the world, a singularity. The rules of logic are merely ignored, the fabric of reality ripped and torn to pieces. The user's body and mind are warped through this ability, making their physical attributes of an unreachable magnitude, and their body completely unstoppable and uncontrollable, as they can't be manipulated by anybody.

I think that this ability relates to pride as it is the quality of having an excessively high opinion of oneself. Therefore, I decided to make the user a singularity, as they regard themselves as completely unique. They cannot be tied down by any rules because they think that they are above them, making them free. Lastly, the user has physical attributes of an unreachable magnitude because they think that nobody can compare to them, making them the strongest of all.

Hopefully I didn't overdo it. I had fun making this.

You could rename it to "overpoweredness nr09715" as it has barely anything to do with pride and is more about making the character as invulnerable and as unstoppable as it is possible for your imagination.

The attributes can also fit other sins, such as wrath, because it would mean that the character is so angry and hateful that they cannot be stopped, harmed nor controlled at all and the similar things you added to pride.

Maybe you were inspired by Escanor and wanted to make a copy of his power but didn't really understood why it works for the story?

Of course there is a possibility that you don't know who that is, well it is a quite powerful character from the anime "Seven Deadly Sins" He has the Lion's Sin of Pride. Escanor is possibly the most powerful Sin.

However if you had fun making this then I am happy for you.

@Satanbrony Thank you for your feedback. I'll keep that in mind. I did feel as if I got a bit too carried away.

By the way, sorry if I seemed rude.

What would be the point of the story? I mean it isn't hard to make an even more OP characters that would be able to harm him. But then it would make things even more irrelevant.

Maybe you wanted to write cosmic horror? Then it could be the point that it is meaningless to resist such evil...

@Satanbrony Nah, just wanted to base a character off of a concept for the fun of it. I have more of a feel for weak superpowers with creative uses. If this was a character in a story I'd make, it'd probably be god or satan himself.