A Tier 0: Boundless monotheistic god that looks like this 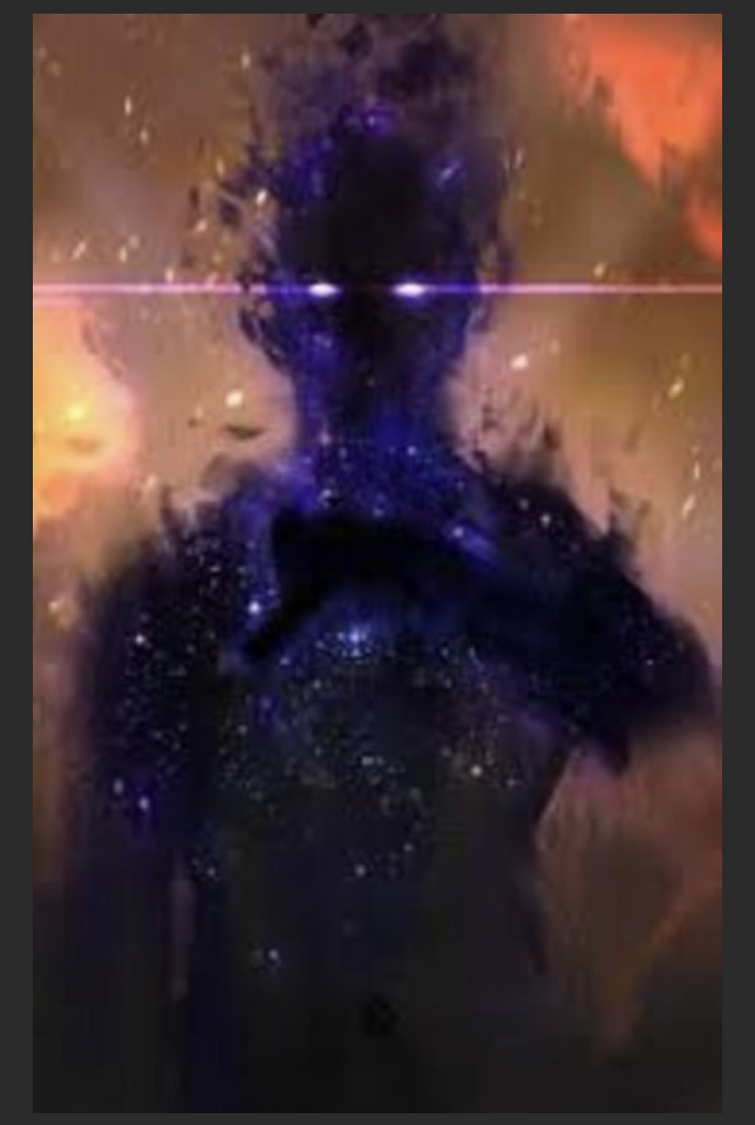 In return you have to fight his Tier 0: Boundless anti-God counterpart Dākutoransendo’s 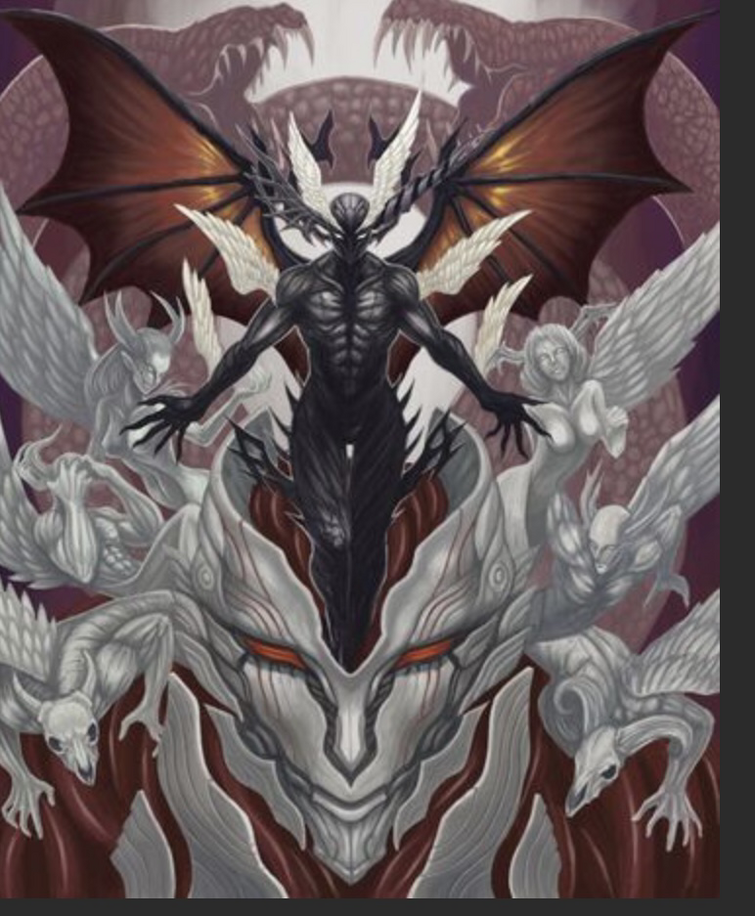 Army composed of 1 million High 1-A | High Outerverse level rampaging Demon Malevolent Deities. If you defeat his army then you will be rewarded via being able to keep your powers + the power and bodies of the defeated Demon Malevolent Deities fusing with you Becoming a Being So strong that defeating both Toransendo and Dākutoransendo,both fully serious, would take only 1trillionth% of your power. What are your powers? What’s the first thing you will do after the battle is over?

After the battle is over, I will come back home to the past and allow my family to live a life with no worries, by giving them wealth, prosperity, and a long life without the worries of disease, mental problems, and old age. I will keep my family humble and also help the inhabitants of our world by bringing peace, more renewable resources, and create jobs for everyone. After all that is done, I will travel the omniverse and have fun.

Once I’m done with it by the first thing I’m gonna do in yes the bodies and souls of both Toransendo and Dākutoransendo And have them both occupy my Inner World And have them both be my Inner Gods.Then when I’m gonna do is turn back time 21 minute before God started to for me create everything. And once January 29, 1999 pounds come I will make a saw that this time my “birth “is an allusion. And from that point on I will just live my life in peace and do what I want including making bullies suffer. I will also make myself a hybrid of all species if all of existence ,fictional and non fictional, excluding all Variations of human.

@Jack em all I like it. Very OP indeed👍. Now what do you think about mine?

@Cameron Washington Love it my friend.

After the battle I'll revive Dākutoransendo and transform them and their whole army into my servants. I'll be controlling them with Absolute Command.