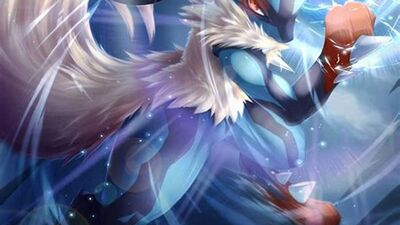 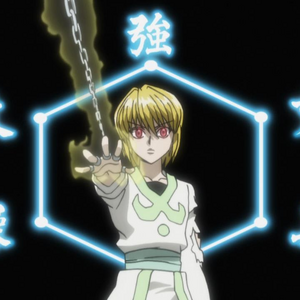 I need help coming up with a superhero name. The superhero is a female and her powers is Aura Manipulation. Please and thank you!

The ability to manipulate and control objects and hover oneself off the ground using aura energy.

What do you think of this power? 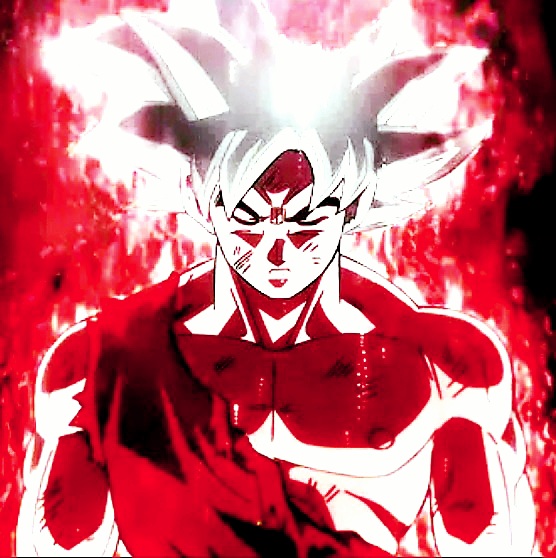 Tell the colour and drop it's pic! 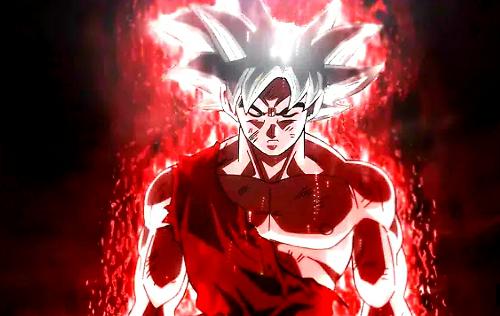 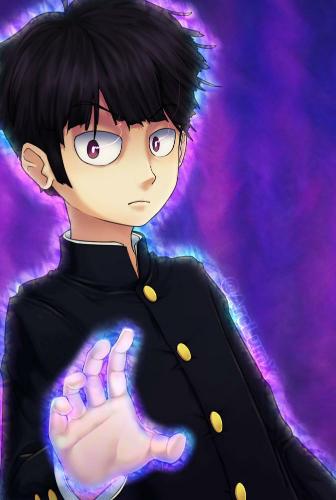 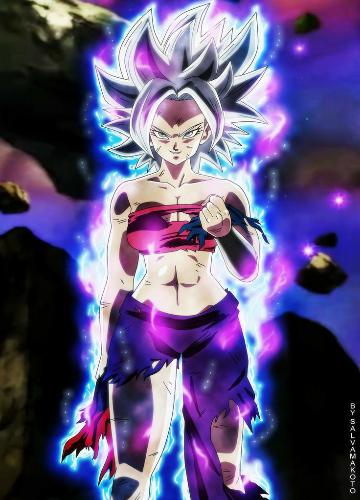 The ability to use magic to manipulate or create weirdness.

What are the pros and cons of having unlimited powers?

What are the pros and cons of having the ability to never feel any emotions?

I am kinda lost when looking at all the energy that derivative from Aether, like Mana, Chi, Life-Force and Aura. Can someone explain to me their difference please? I find it hard to distinguish them. I am trying to make a character manipulate nearly all of them to recreate Aether, or at least try to. I won't go over Nether manipulation and those things too yet.

This is the witch=Aurora- ability’s in depth

Personality : A bubbly and fun person to be around. She loves helping other people and being selfless, though her emotions affect her more than anybody else. She finds it hard to control her emotions but not hard to control her actions. She LOVES the sun and summer. Though she is a girly , bright girl, she also suffers from mood swings which greatly affect her ability’s and Magic.

Red aura ability’s: body attribute augmentation , she does everything to the best of her ability. All her skills she know she does perfectly. Enhances her physically. Earth infusion to augment the strength and cause tremors

Yellow/ white aura ability’s: when she uses her unique white aura with rainbow hands she gains special ability’s. Only activated when she is at one with herself. Ability’s include life force blade construction, A special suit of spiritual armor, energy pressure , duplication, powerful aura combat, personal regeneration

Green aura(working on it): ability to heal people