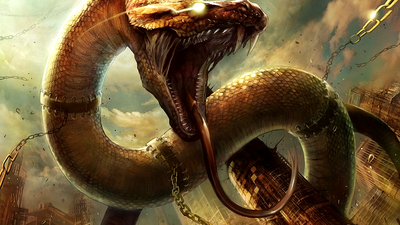 The power to use the abilities of divine beasts. Combination of Mythical Bestiary and Transcendent Physiology. Not to confused with Divine Monster Physiology, Transcendent Animal Physiology, or Animal Deity Physiology. 1 Also Called 2 Capabilities 3 Applications 4 Variations 4.1 Types of Divine... 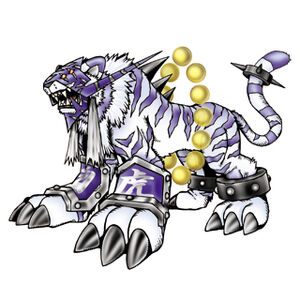 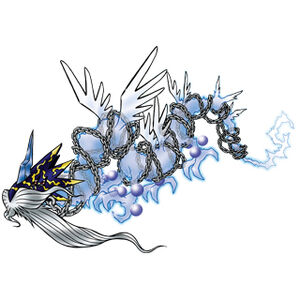 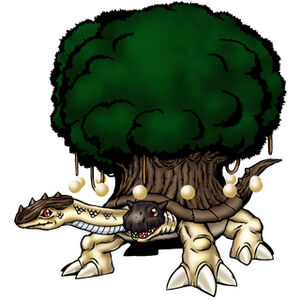 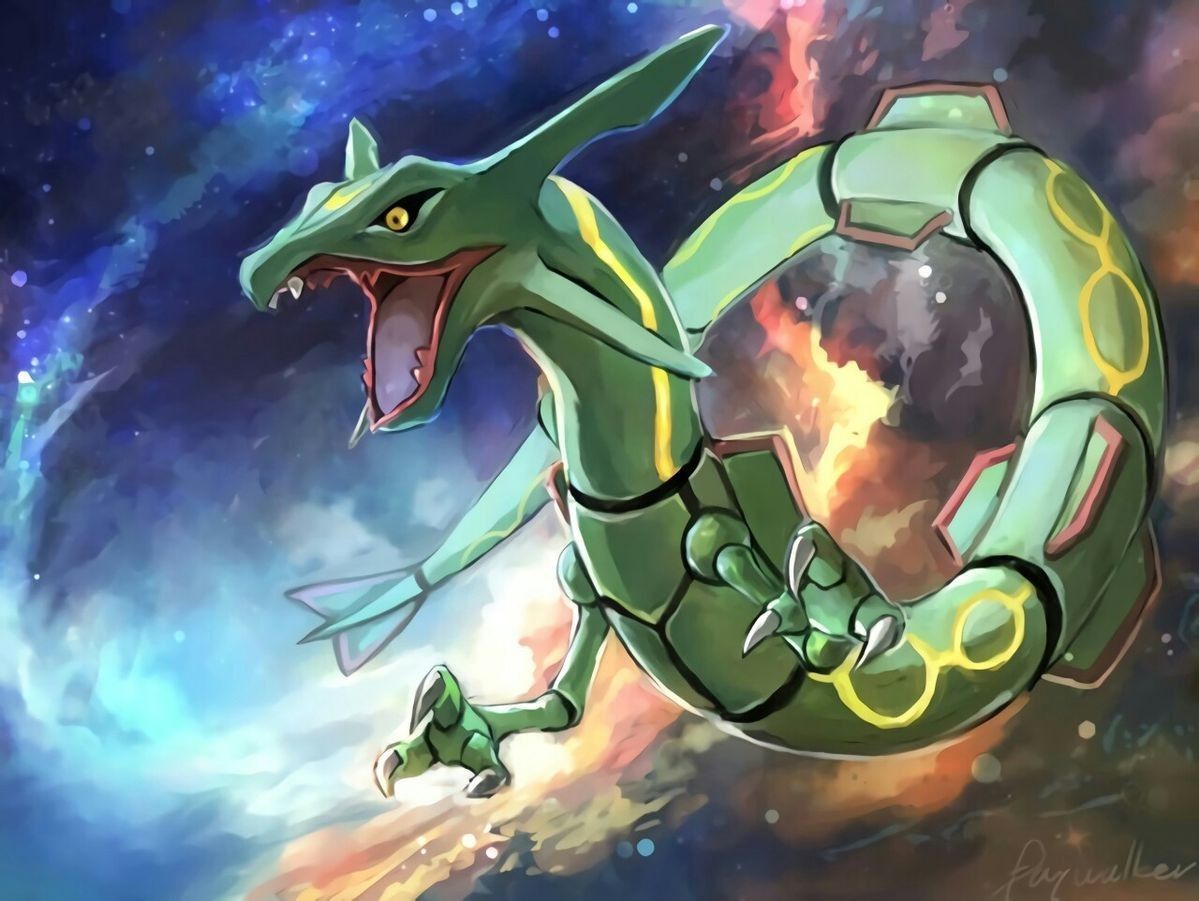 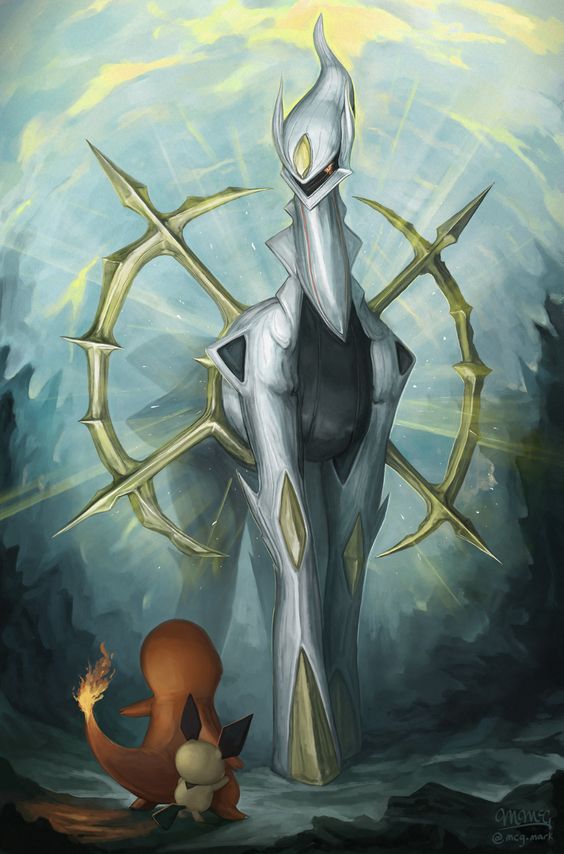 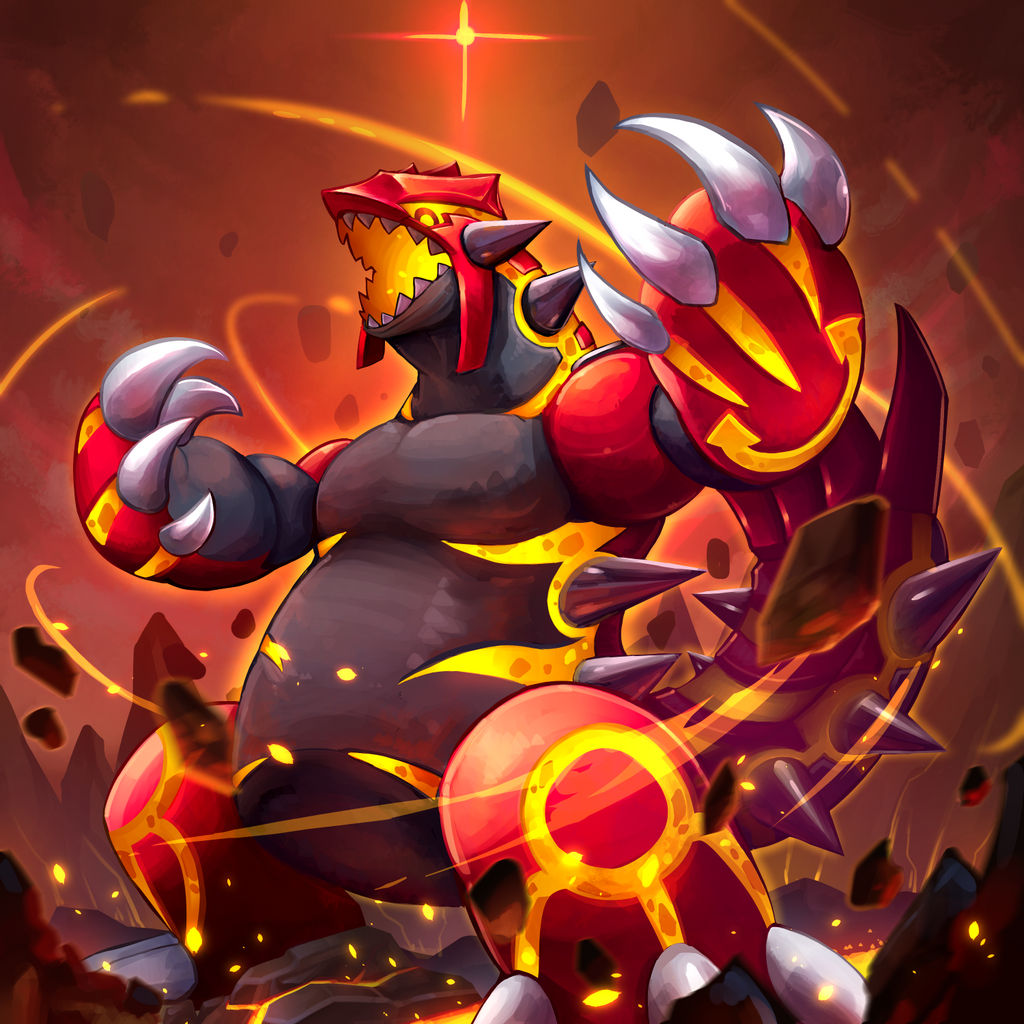 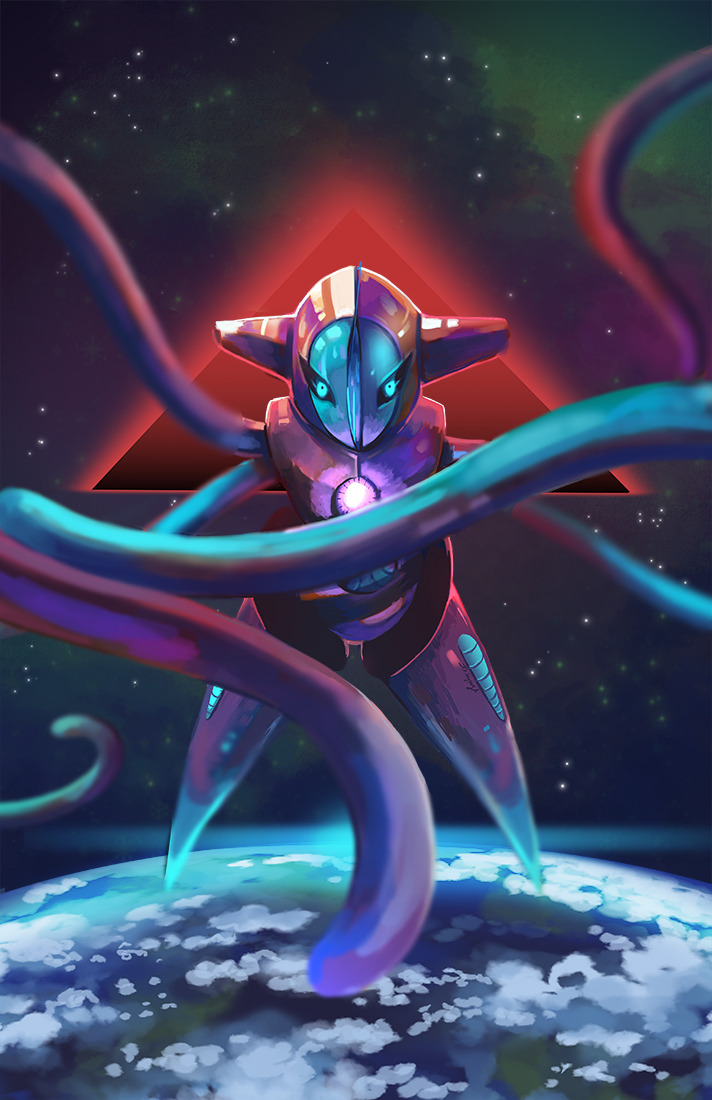 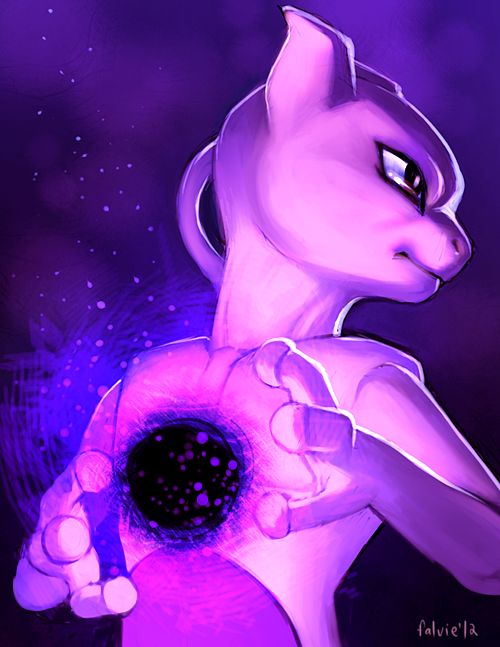 If you become a mythical beast lord, which species would you rule over? You can choose up to three different species. For me, I’d go with

“User with this ability either is or can transform into a Divine Beast, either an animal of divine origin or a deity that is permanently in animal/beast or near-so form.”

“User with this ability either is or can transform into an animal deity, a god or goddess that is personified as animals or represent the animal kingdom or an aspect of it, usually by its perceived power and strength. Animal deities and animal worship can be found throughout most of recorded history in various forms.

Can someone explain this in better terms please? Because I kind of feel like they are the same somewhat.