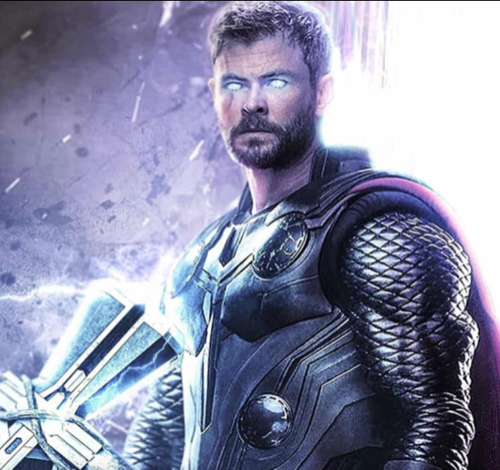 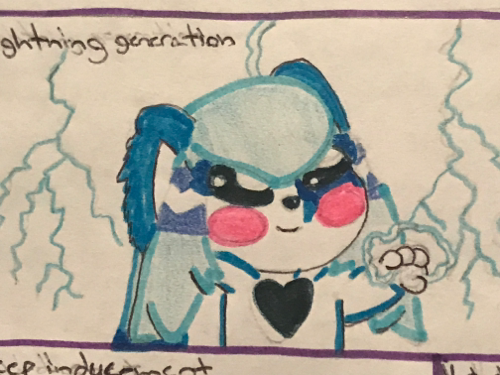 I want to create a few Characters with Power Mixtures

Are there any truly unique uses/techniques/abilities of an Electrokinetic person? And people who think they can get by by saying 'Telepathy by manipulating the brain', I know all that and I need something truly unique that has literally never been thought of before. 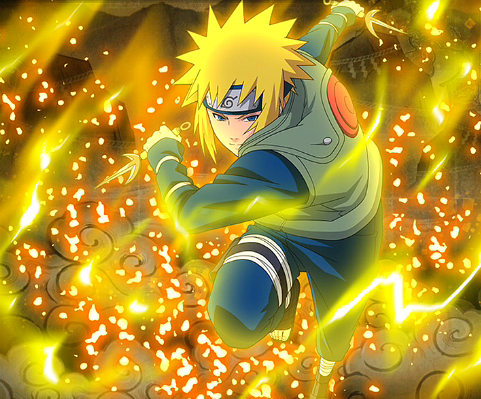 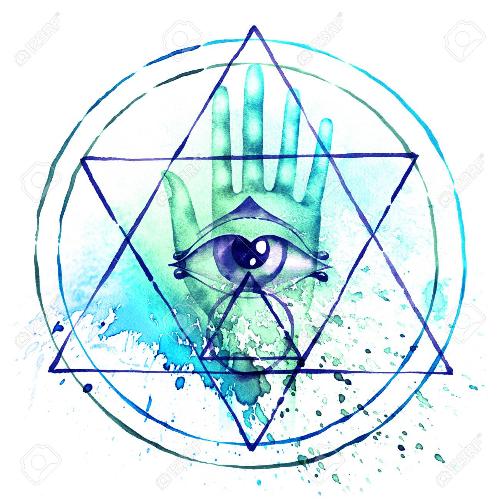 Im making a series about 2 teens (boy and girl) who are given 2 abilities known as a primary and secondary but it is not called an ability, superpower, quirk, etc. Its called an index. Anyway they are given abilities after an energy wave hits the planet causing certain people to have indexes. After the wave hits, no one knows what happened but those who have recieved indexes, notice a series of mutations that affect the way they look. Not to make them look deformed but to associate with thier indexes. In other words, they look cool as they change hair color, eye color, have increased strength, speed, intelligence, etc.

The two dont start off as friends but once they realise that each has went through "change" aka mutation, they realise that both have indexes and work together to control it and to defend themselves against an evil world-wide terrorist organization known as "Fear stalkers" who are a group of people with indexes but plan on taking control of the entire world as they believe they deserve that right since their indexes are godlike, while others only believe in solitcisim.

NOTE: this is what the series is about but of course there will be a lot of action, drama, horror, tension, etc. Please tell me what you think and feel free to criticize as much as you want. Criticizim only makes you a better writer