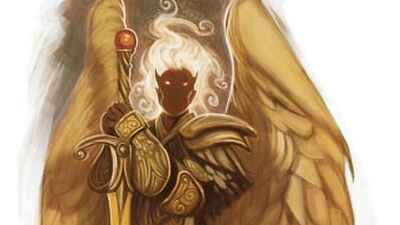 The ability to transform into or have a physical body made up of a pure supernatural substance called "Ether". Technique of Aether Manipulation. Opposite to Nether Physiology. 1 Also Called 2 Capabilities 3 Applications 4 Variations 5 Associations 6 Limitations 7 Known Users 8 Gallery Aether... 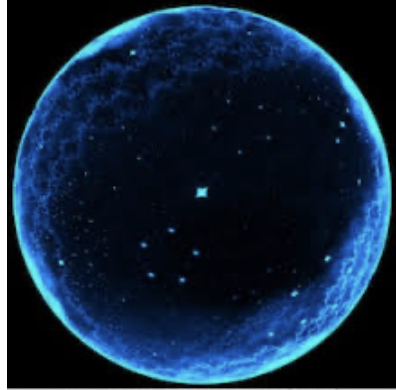 This; Create Dimensions from Telepathic Force! 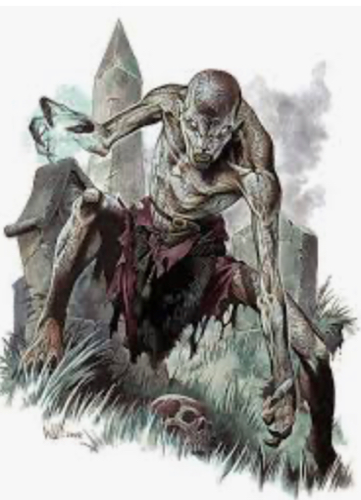 That; Be An All-Powerful Ethereal Zombie!

So I’ve been really into ethereal warping and it’s capabilities lately, and I noticed unity as one of its powers but I’m aware unity is opposite to cosmic otherness and it got me thinking that if ether created everything but not that cosmic otherness “being; is that creature made of an ether unique to its creation or what? If you think about it each individual body is like a universe of its own but it’s unique to you because of your “vibrations/energy” you give off or like having a different blood type even tho blood is technically just blood you know what I mean? Do you guys think maybe it’s possible to create you’re own type of ether that’s unique to you and just you? Kinda like an infection in said body when you think about it lol but I’m also a lil 🍃 so I just spit balled a theory that I know a lot of people might think is me trying to give omnipotence (which isn’t the case) but like an infection type of ether that benefits just you and acts like an virus to the rest of creation maybe