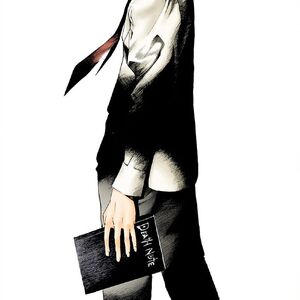 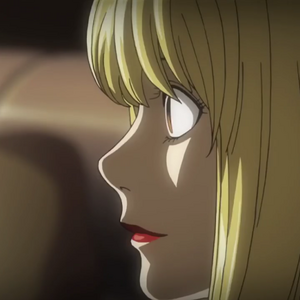 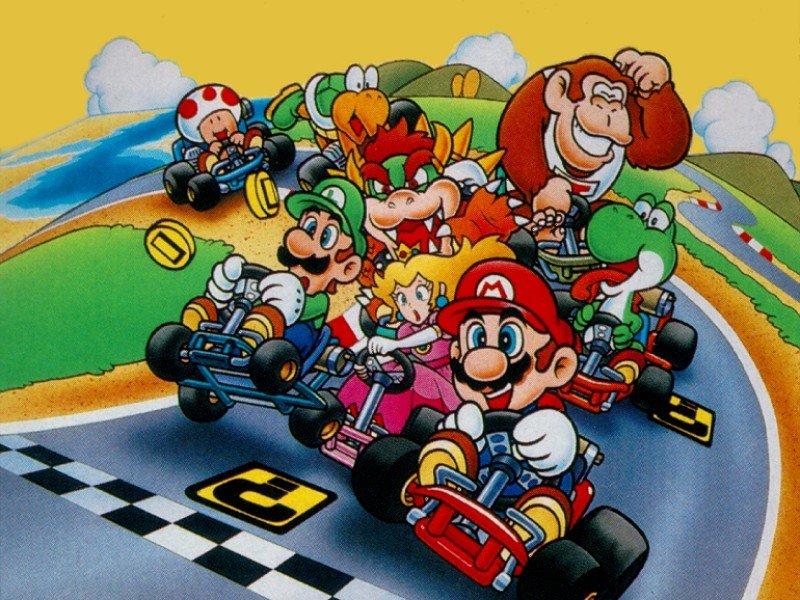 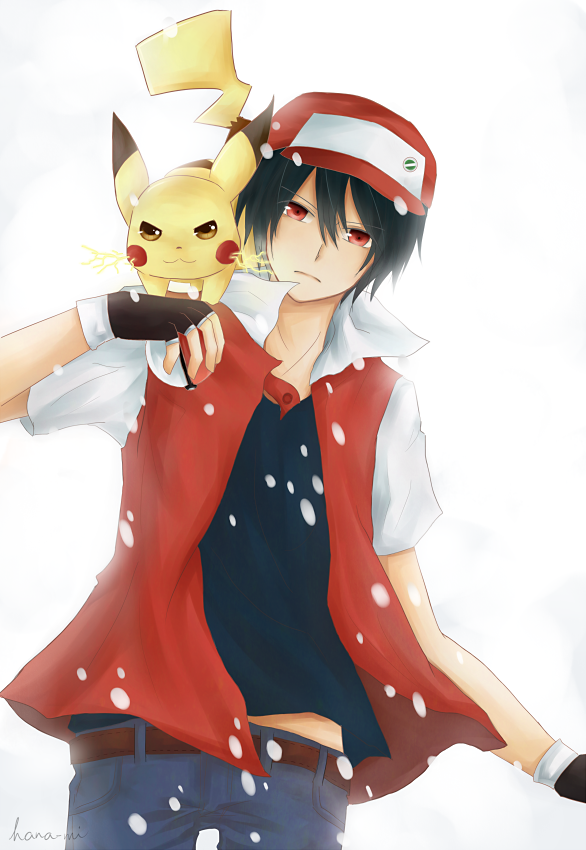 Pokémon up to B&W(Mythical Beast Lordship) 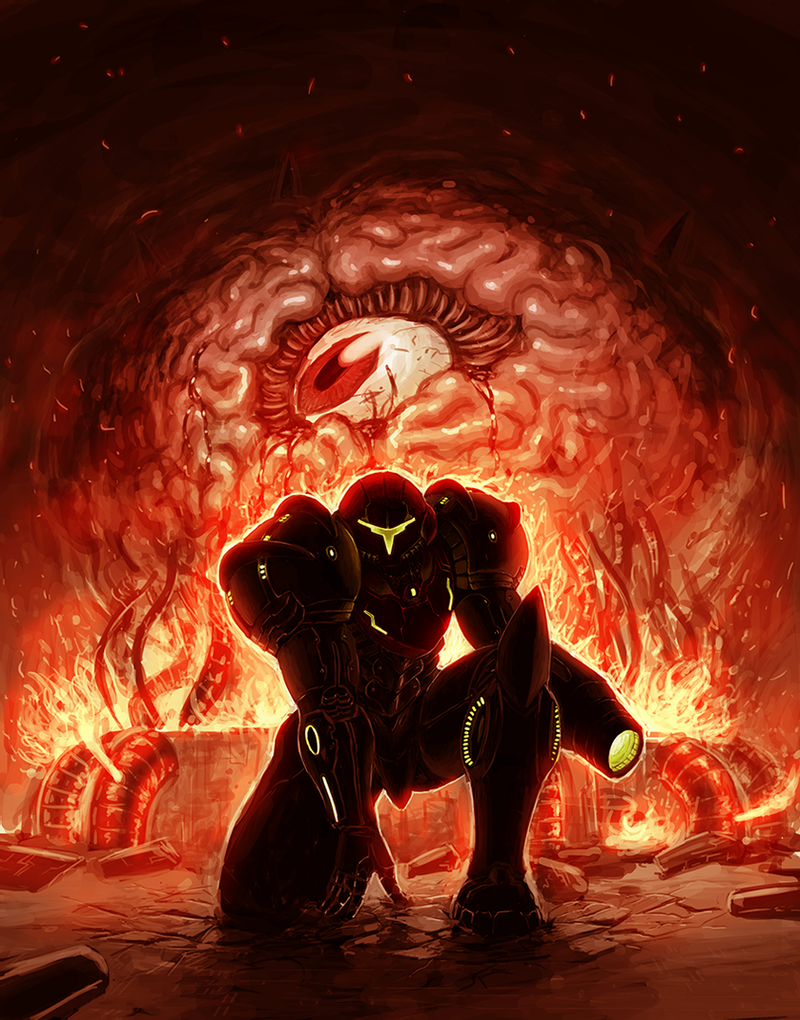 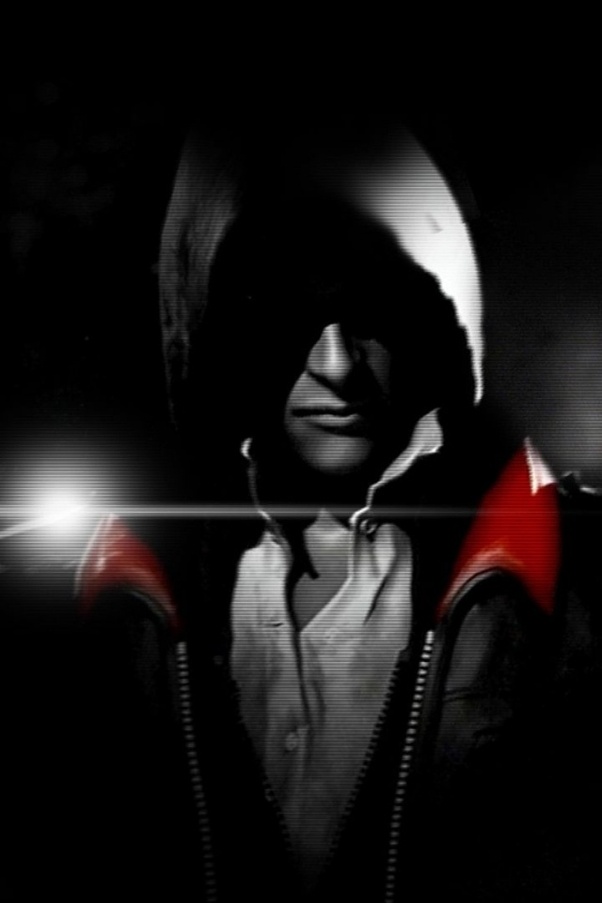 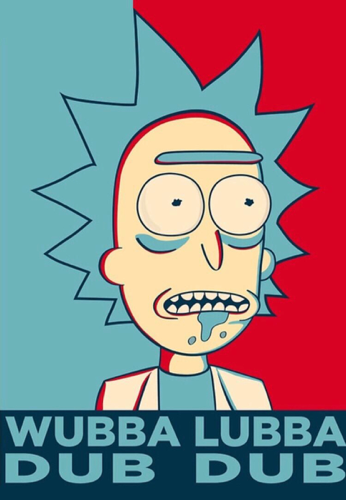 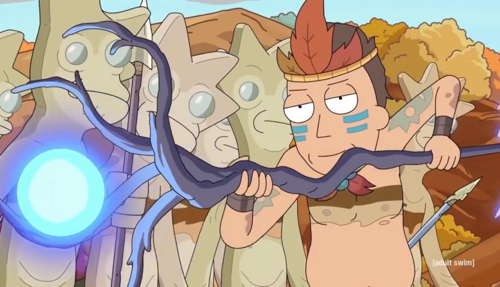 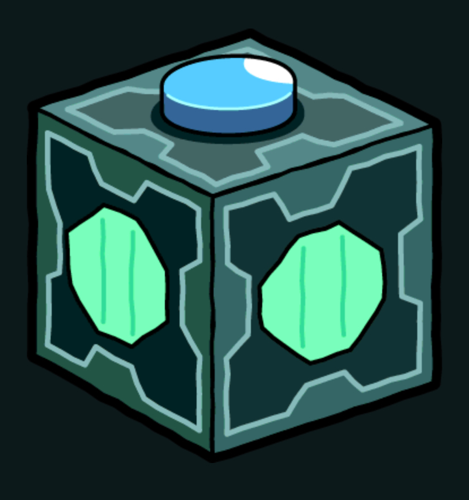 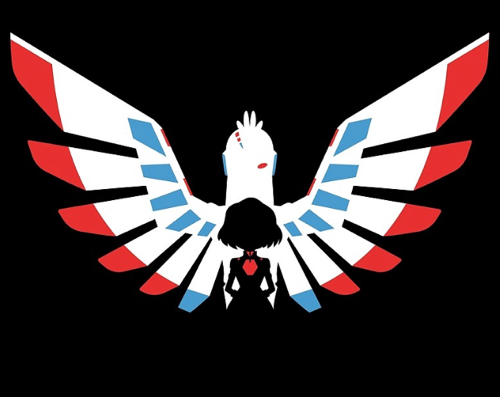 Here is a fun idea I came up with:

Use any Random Noun Generator to generate 5 nouns, then you'll gain the ability to manipulate those nouns, even if you get a noun that makes no sense in the superpower sense. If I were to get the noun Two I'd get Two Manipulation. Then tell me what you'd do with your powers, I'll start.

I'll rewrite history to make it that everything got invented earlier, so maybe people now could explore space, and maybe make myself the king of someplace nice.