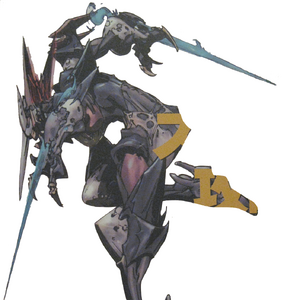 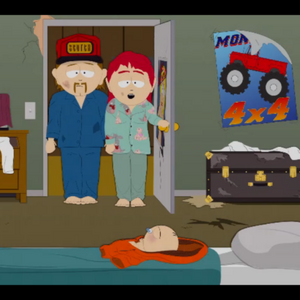 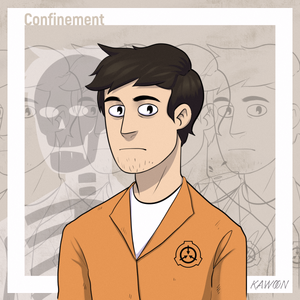 These powers have been going through my mind for a long time, so the first is called "inside out force manipulation " they could have the able to manipulate anything that is on the inside of creation and everything that exists outside of it as well .

The second one is more physiology and it's called "outer god physiology " they would have all the outerversal powers that would come along with this physiology .the reason why I made these powers is because they both can potential and could be very interesting , so what do you think and what should I change about it.

So let's say a person obtained lovecraftian powers , this leaves me with two questions 1. Does the person become an outer god and 2. What are the abilities that come with it ? If anybody can explain this it would be very helpful .