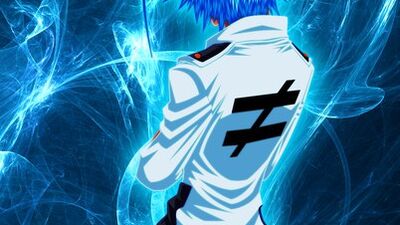 The ability to create supernatural abilities without limit. Perfect form of Ability Creation. Sub-power of Omnificence and Meta Power Manipulation. Opposite to Meta Power Destruction. Not to be confused with Absolute Ability Nexus. 1 Also Called 2 Capabilities 3 Applications 4 Associations 5... 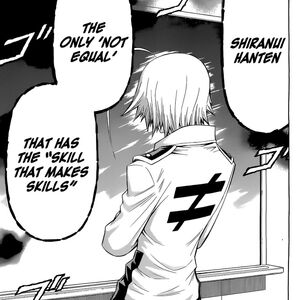 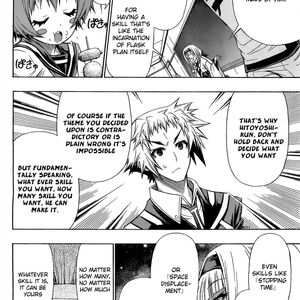 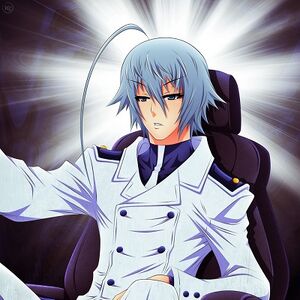 Brought to you by yours and only @Kdn1704 Now if you want to play this roleplay first you have to choose one power whatever you want from each of this categoried.

You can choose any power in these categories and you have to put one power of each category only one! But one thing you can't do is put any power that someone has posted in this roleplay per example i put Reality warping First and suddenly somebody posts The same person puts reality Warping it will not count the person who puts first is the one and only one who can have the power during these game two no copy powers no omnipotence no complete arsenal and anything that gives you omnipotence,three post a picture of your character and powers and it has to have one limitation here's mine 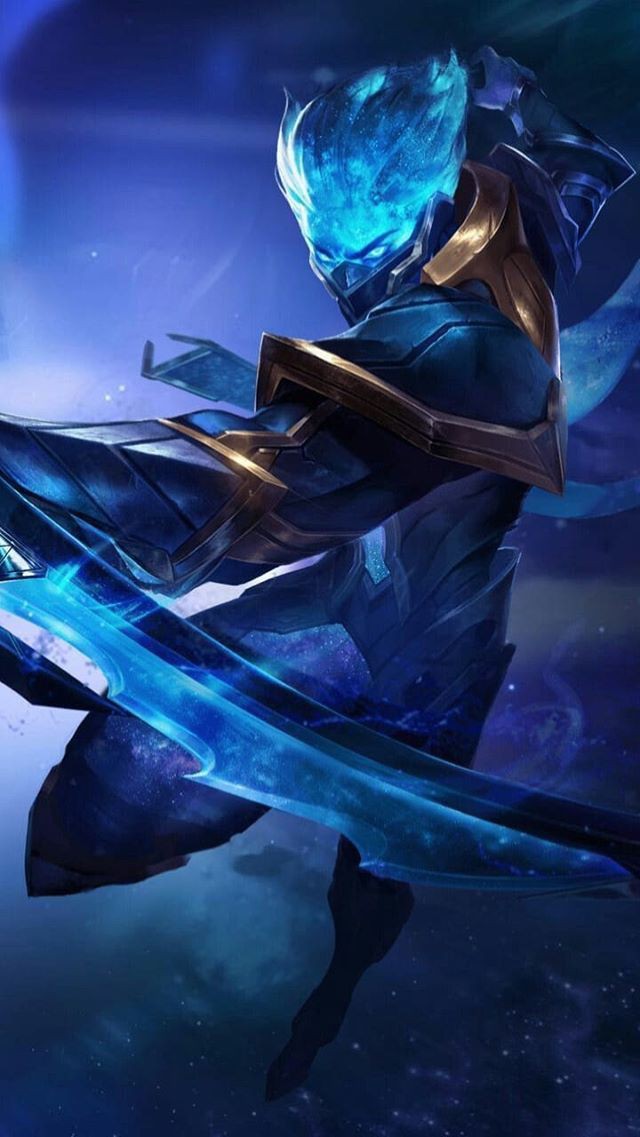 And also this is war I'll be recruiting two people this is a war whoever has the most strongest power will win and choose what I'll post next and have any allmighty Ability including omnipotence comment which you can also make teams of three and challenge each other that's all no copying photos also. 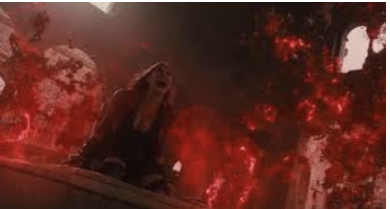 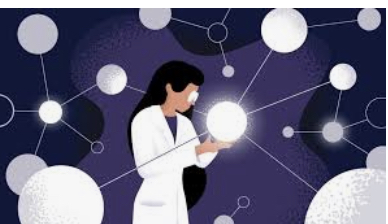 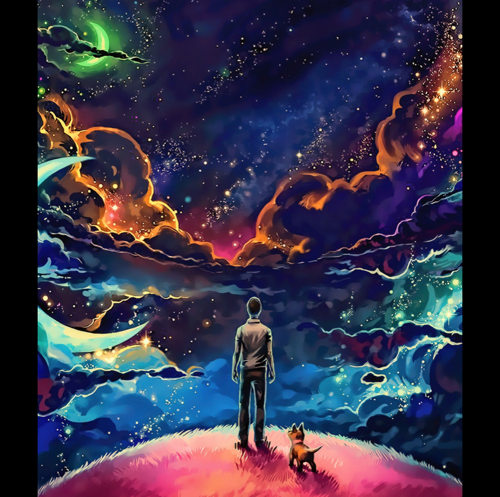 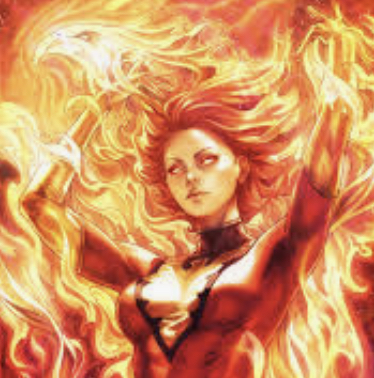 I have been bearing this idea for long time. How do you think about making a new category of the powers of infinate versatility? For example, such ability as Supertasking allows one to perform infinate amount of tasks in finite period. Essentially, capabilities of this power grant limitless diversity, which means you can make any number of users and all if them could use it differently. This kind of thing.

Note that casual omni powers don't fit for this because, for instance, the only thing Omni-Absorption lets do is to assimilate anything. All users of OA do the same but in order to be an omnipercipient power, it must be infinate in its diversity of capabilities. How do you think about this? Should this category exist? 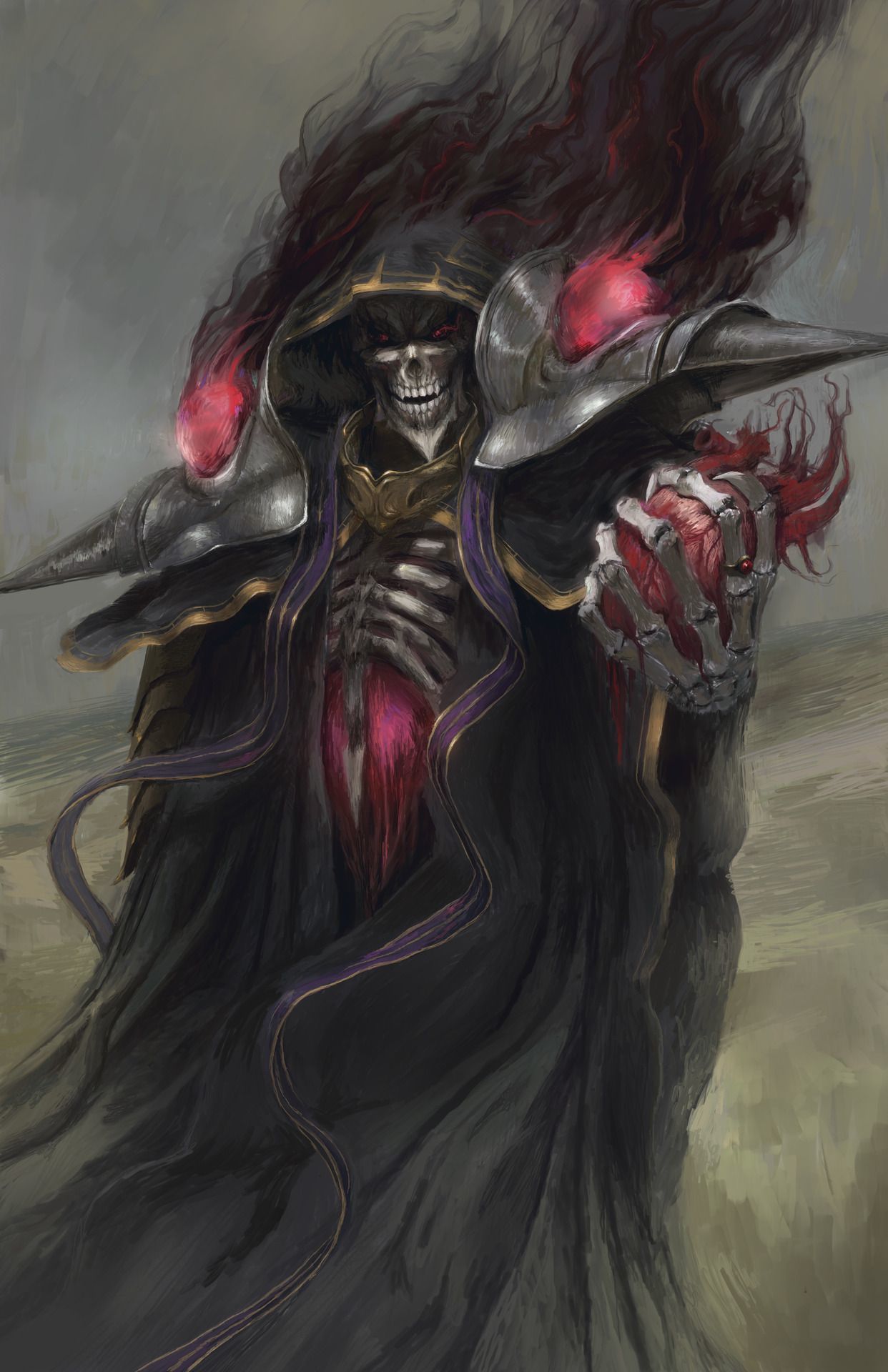 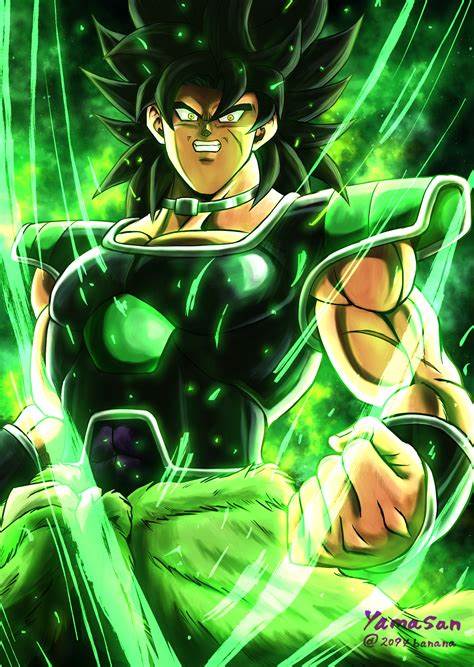 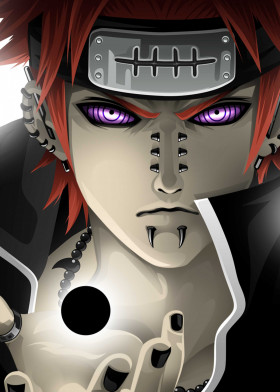 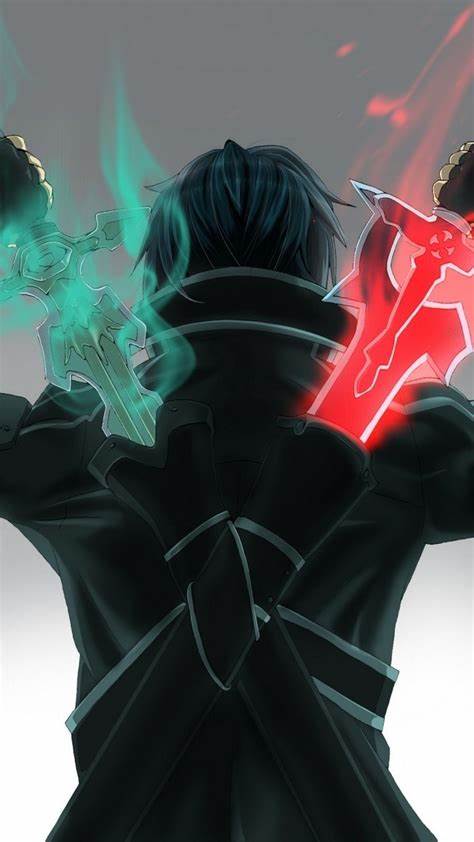 So I have an OC who can randomly acquire superpowers of any kind. He can grow an extra arm one day, generate fire from his fingertips the next, revert objects back through time by a day the day after that, etc. He can’t control what he gets and I’m not sure if I should make it so that he knows what powers he’s gonna get or not.

Let’s say he knew when he got new powers, how do the powers manifest? Does a third arm just randomly burst out of his chest one day? Does his entire hand explodes into flames? I don’t always want the discovery of superpowers to be so sudden and an “oops” moment. His vision darkens upon their arrival but I think I need more.

You are crossing the road on your way to the shops, you have your headphones so your not really paying attention to your surroundings and then out of nowhere truck-Kun comes and runs you over killing you.

Everything goes dark then really bright, you here a voice calling out to you telling you what’s happened. The voice informs you that you’re basically being isekai’d but you’re being sent to the Young Justice universe and you can create and design your new self to go into this universe and pick what powers you have because you will be a meta-human.

You must keep yourself below 7-C level, you can change everything about you or keep it the same expect your personality which will remain the same.

You can create only 7 abilities for you what will they 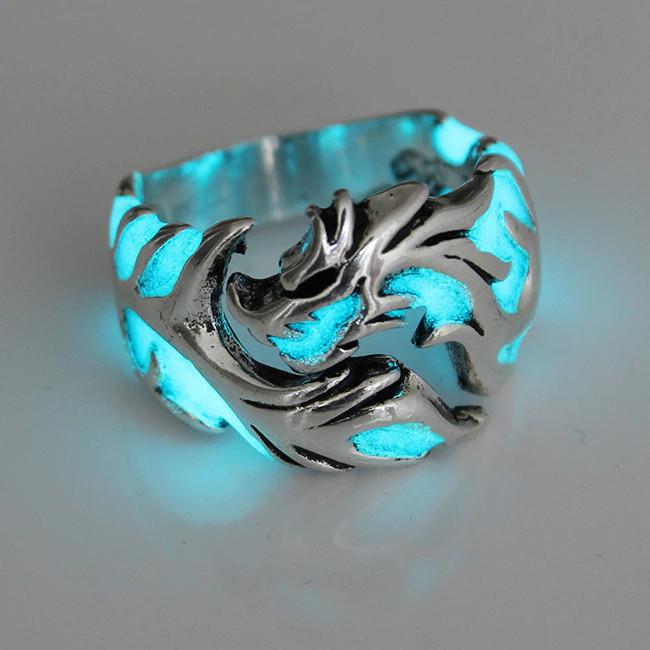 And this is your ring☝️☝️

I really like the duality between Meta Ability Creation and Meta Power Destruction. They are opposited abilies that make beautiful conflict. That's just like Primodial and Apocalyptic Forces, I really like this kind of beauty.

As far as I know, MAC can create any ability. It can't create True Omnipotence and its stuff but anything else is in its potential. What I thought is that MAC basically can construct Absolute Immortality and that's okay. What I think can abilities that can be created by MAC be destroyed by MPD if those abilies say nothing else than truly omnipotent being can overpower them? For instance, Omnipotence seems the only power that can ensure end for Absolute Immortality. If this power can be created, so can it be destroyed? Can Meta Power Destruction really destroy any ability created by Meta Ability Creation? The same goes for Ultimate Invincibility, Flawless Indestructability and Nonexistence.

Already have all the powers (Complete Arsenal) 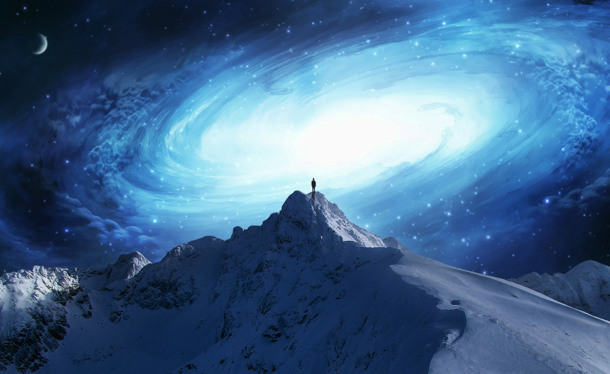 Create all the powers in time (MAC) 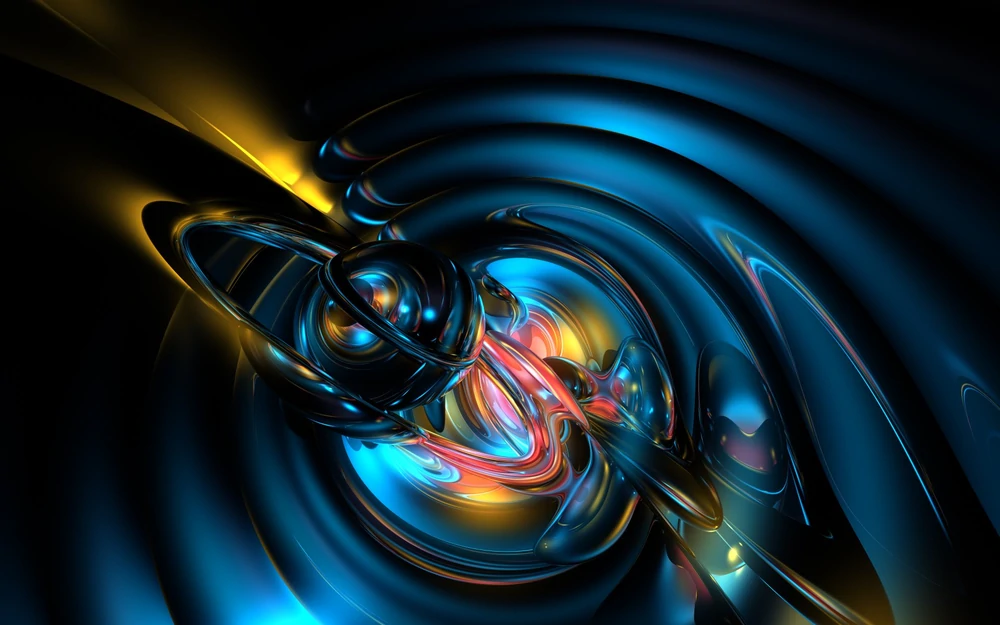 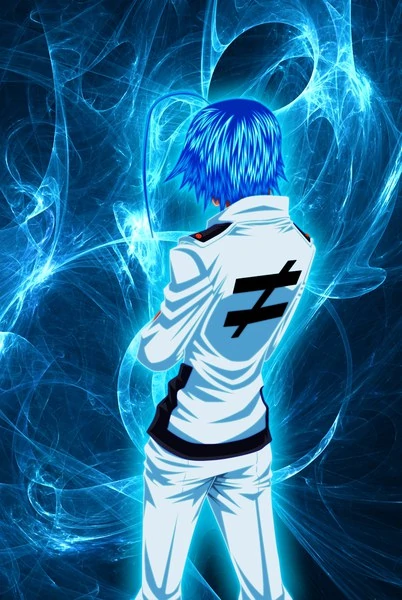 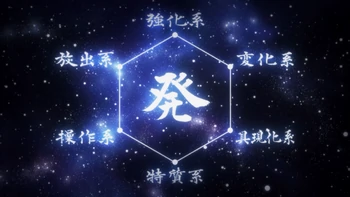 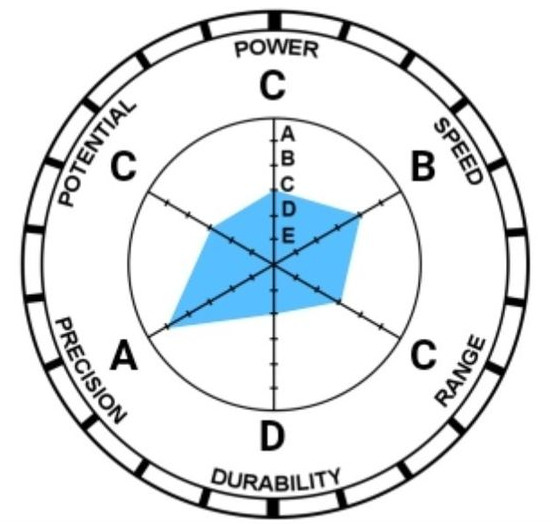 The Spirit of Youth

Because, so that I can punish the random people and avoid victimizing innocents.

What are all the powers that can't be created by Meta Ability Creation?

P.S: If you mention, so that I can understand except those I can create all the powers.