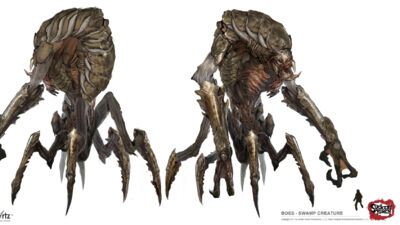 The ability to turn anyone into humanoid freaks.

What do you think of this ?

What are some cool mutant powers that would be stated as Omega Level?

It finally happened, civilization as we know it blew itself up and now everything looks like post-apocalyptic movies like Mad Max Fury Road or Terminator. What's left of humanity, is either hidden in underground bunkers or living as scanvengers nomads, but there's also Mutants. Due to the strange events that lead to Armagedon, a percentage of humanity transformed into all sorts of monstruous mutations. Only a few retaining their intelligence and even developing some supernatural abilities. You are one of these ''lucky'' mutants, still being smart and equipped with strange powers.

What is your new mutated appearance? What are your powers? How will you use them? Before start writting, try to limit yourself and create a few drawbacks or weaknesses that you now have as a mutant. Also, please avoid powers that allow one to resurrect the dead or alter the past. You can go back in time if you want, but reality will correct itself and prevent any change you try to enforce, never have any consquence in the future.

My mutation caused me to ressemble a vampire-like humanoid, sporting no body hair, as well red eyes, pointed ears, sharp canines, pale skin and due to the transformation harming my vocal cords, I was rendered mute. Thanks to genetic luck, I managed to gain some supernatural abilities, which can be described as ''Psychic Powers''. I can use telekinesis to manipulate objects, read minds (Except that the minds of ''Super Mutants'', which sound like static sound), ''comprehend'' other sapient creatures like dolphins (Not truly translation, but close enough) and withstand mental manipulation.

However, my telekinesis only works on objects within my range of vision and those I could move with my physical strength. When trying to read minds, I first need to touch the target and instead of detailed information, I will only receive short responses like ''Liar'', ''Killing Intent'' or ''In Love''. Another limitation, is that due to my pale skin and red eyes, I'm quite sensible towards sunlight, in fact my skin suffers severe burns if directly exposed to it.

Trivia: Dolphins mutated as well, developing the ability to fly (Still needing to live in the sea), talk through telepathy and release supersonic screams to stun his enemies. Regardless of mentality, powers or species, all mutants share resistance towards high levels of radiation akin to cockroaches. 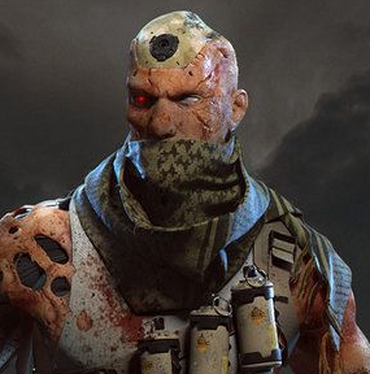 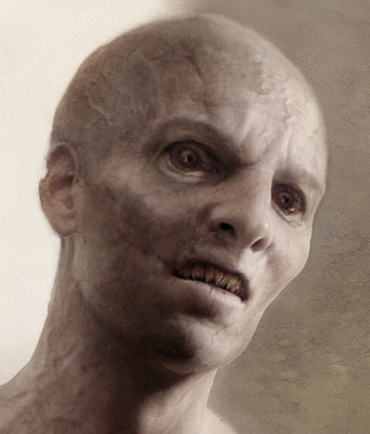 I have questions about Mutant superpowers

I'm showcasing the powers of my characters and asking how I can change it. 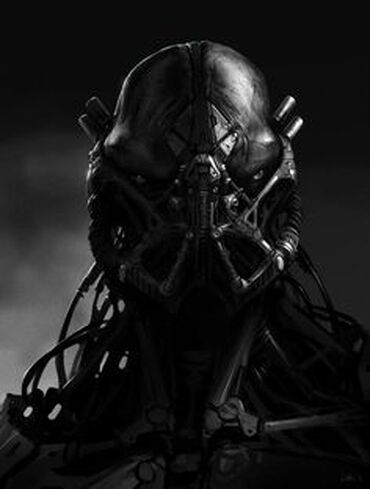 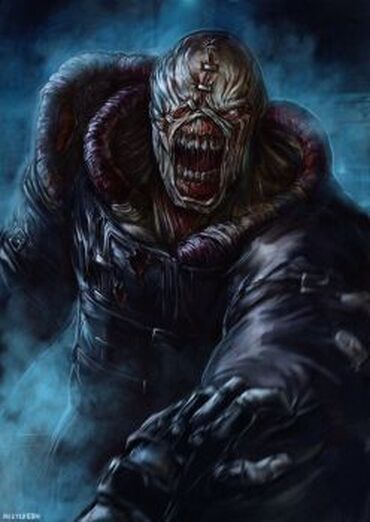 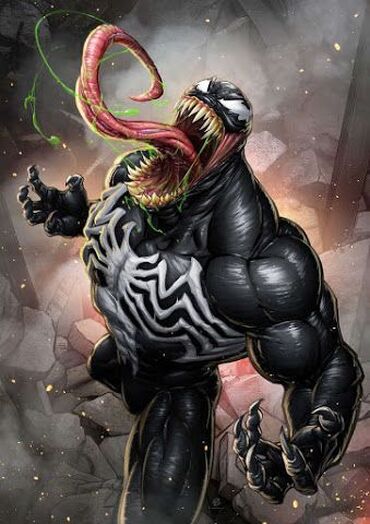