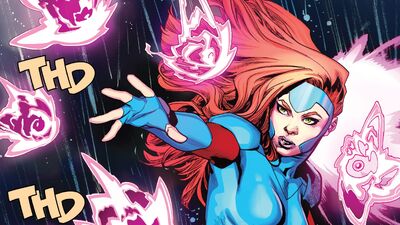 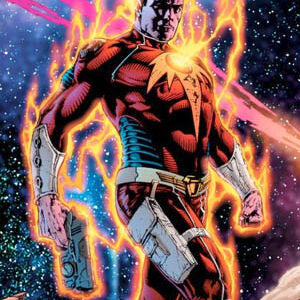 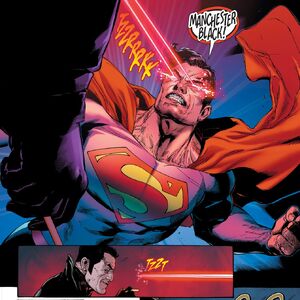 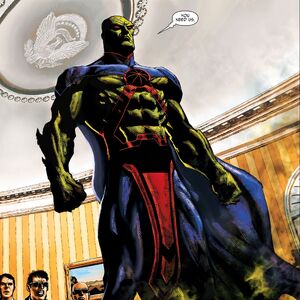 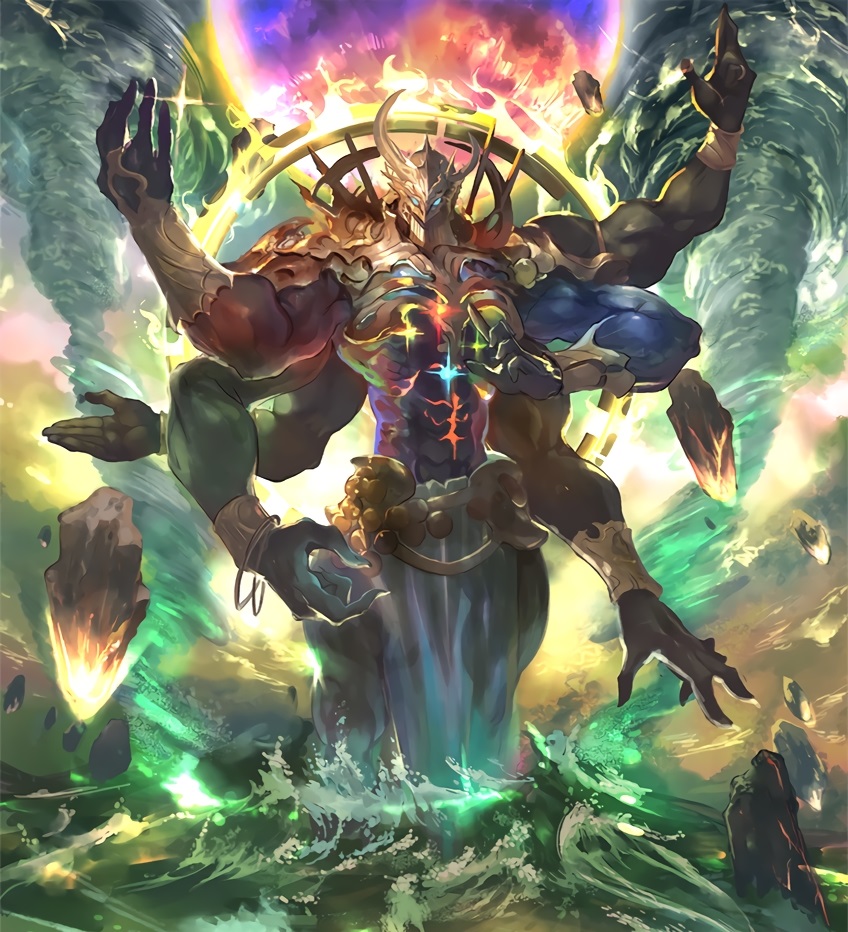 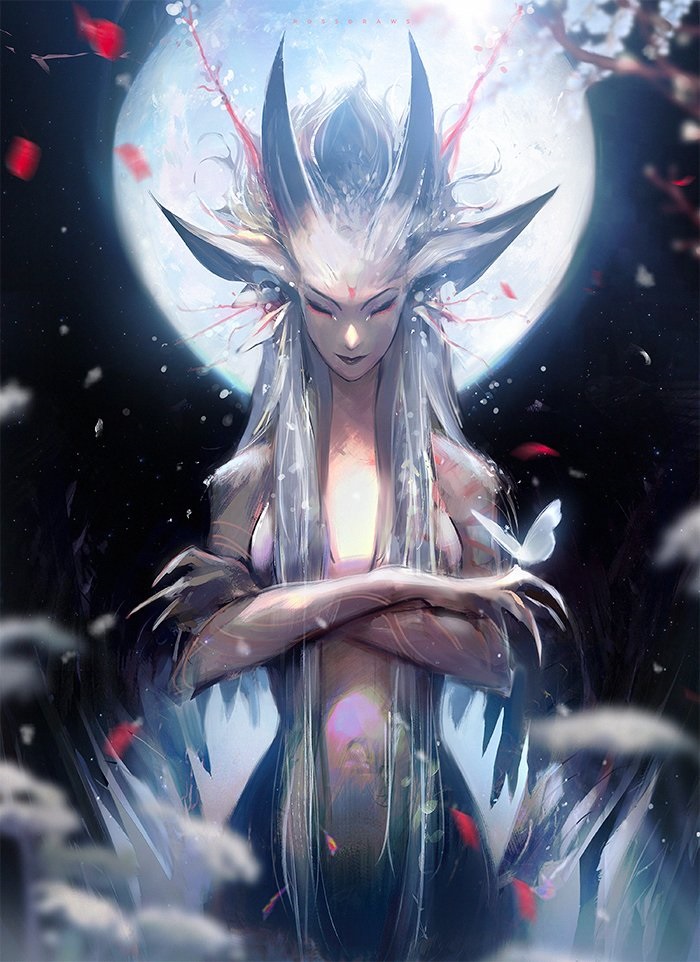 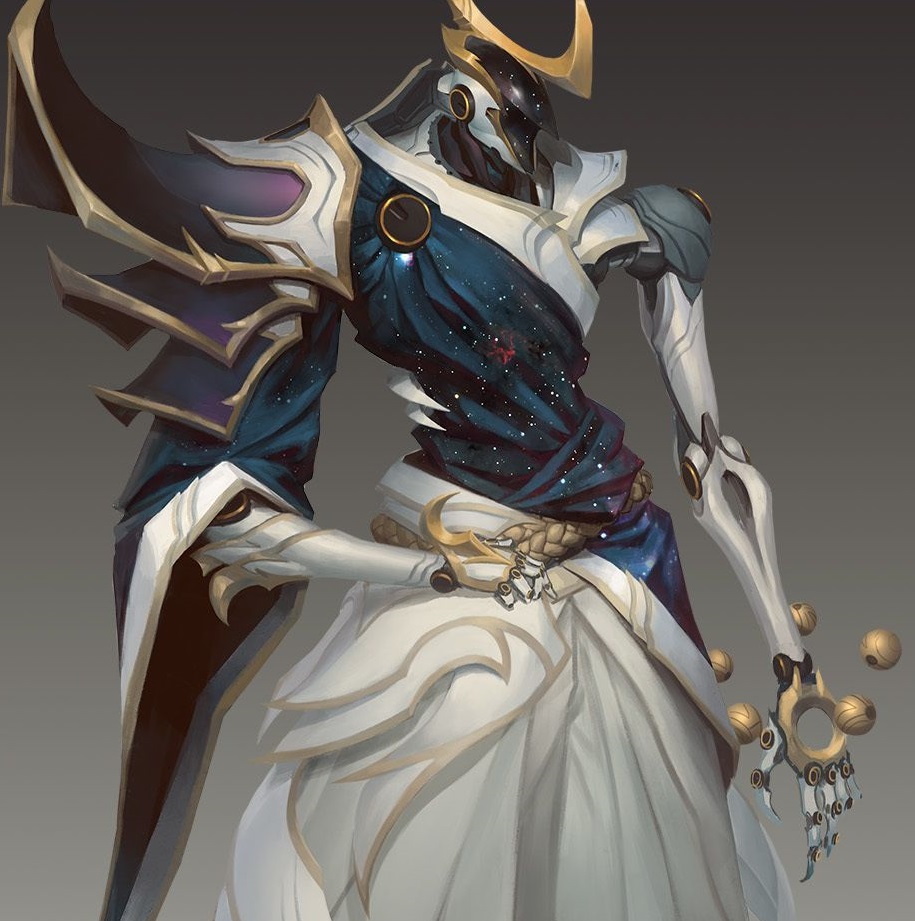 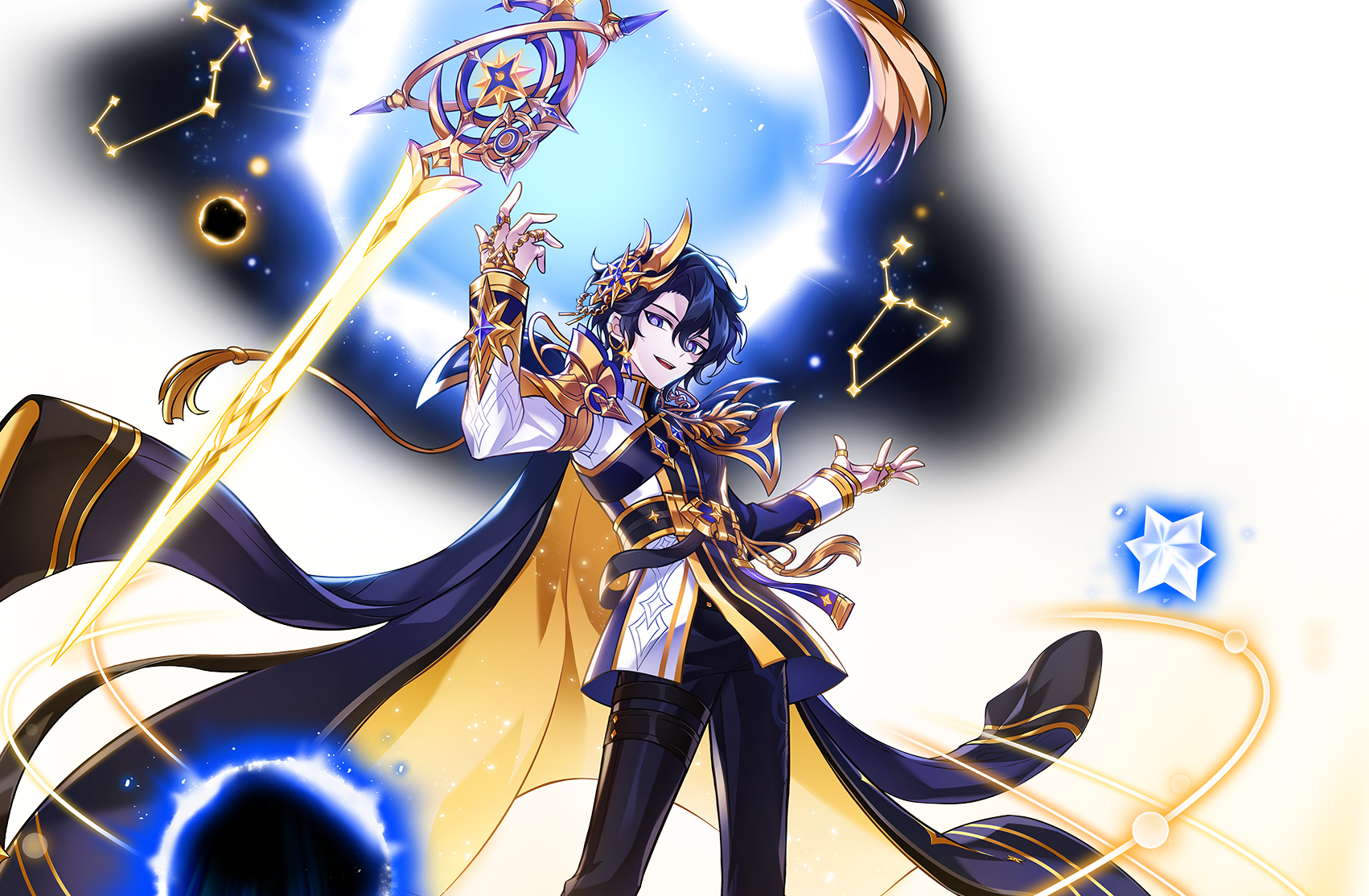 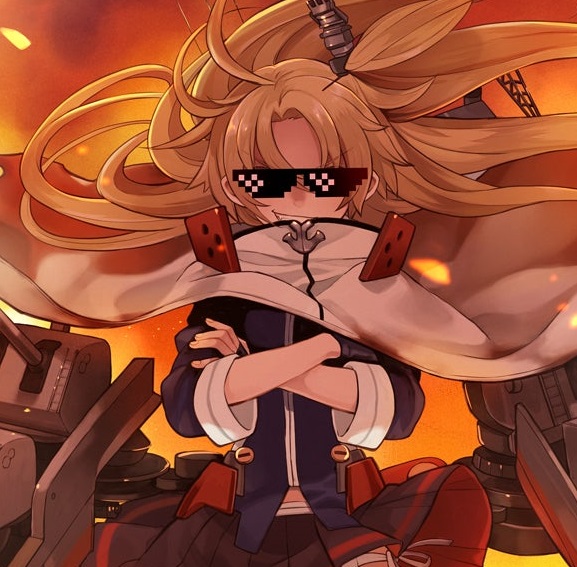 You got lucky one wish (Any power nigh or below) 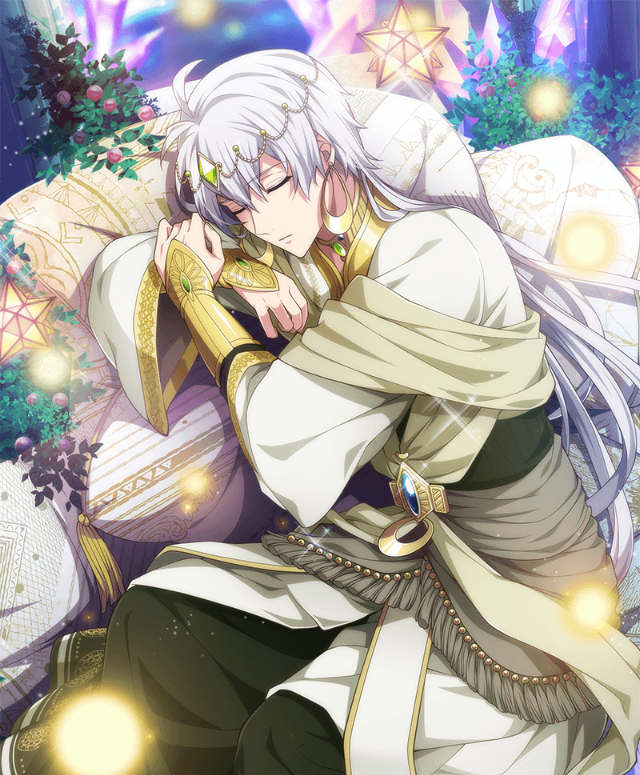 Is Cosmic Telekinesis a nigh omnipotent ability? Would a person that posses it be considered as Transcendent Superior Human? Can it go to molecular, atomic or subatomic levels? And is it stronger than Omni-Psioncs?

I feel as though

If you could have and two people to be the genetic clone of who would it be for (example: superboy - half Superman/half lex Luther)

You can choose anyone from the marvel and dc comic universe

What would your genetic defect be

I would have all of there power 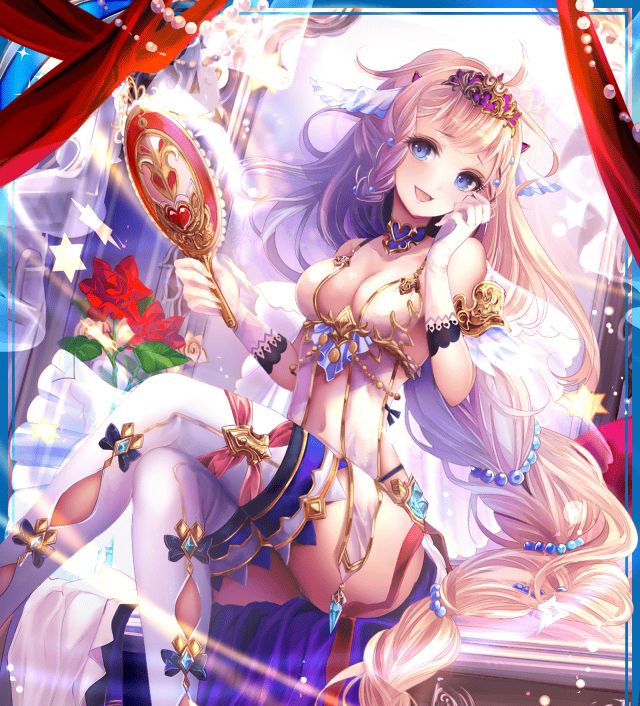 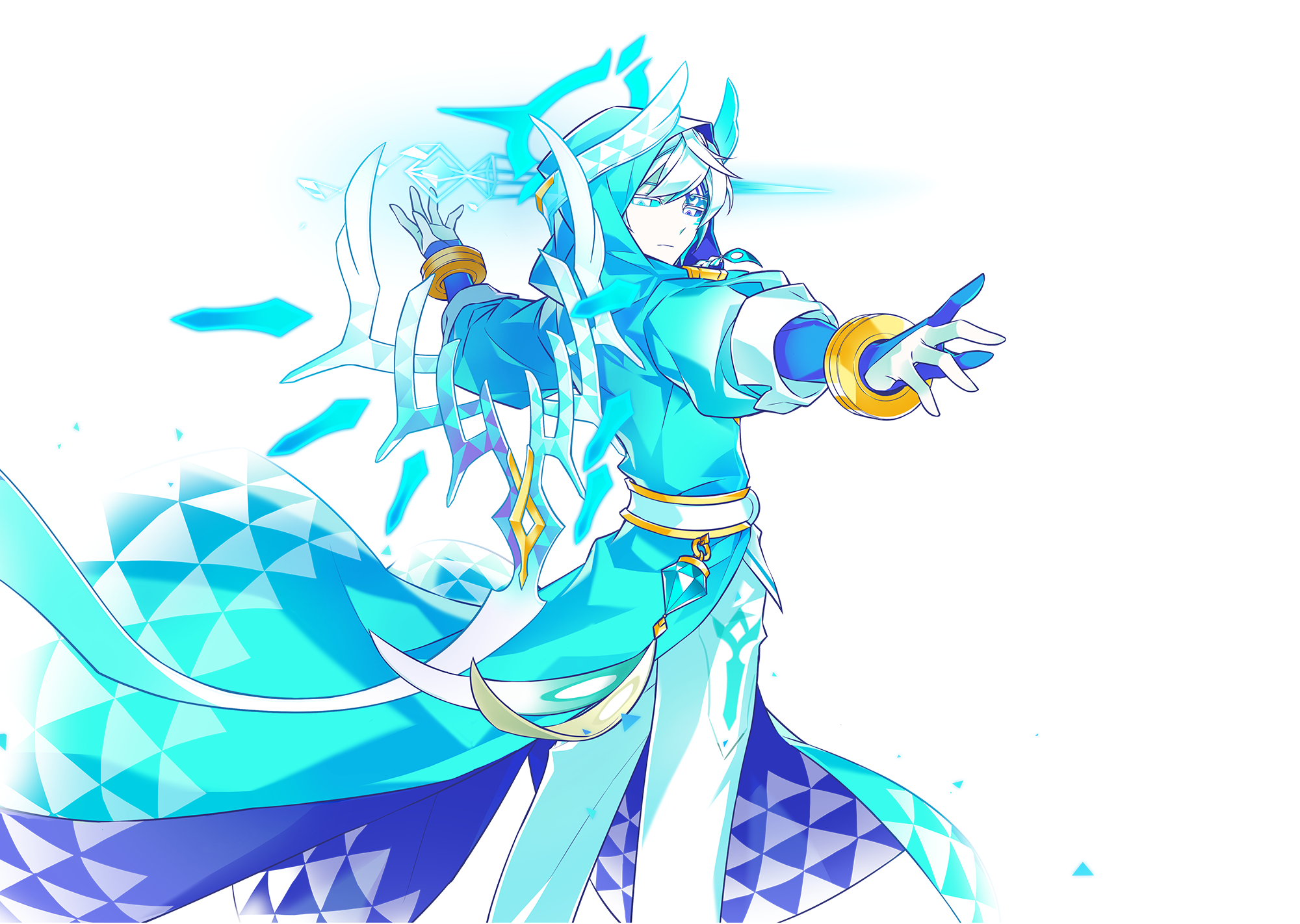 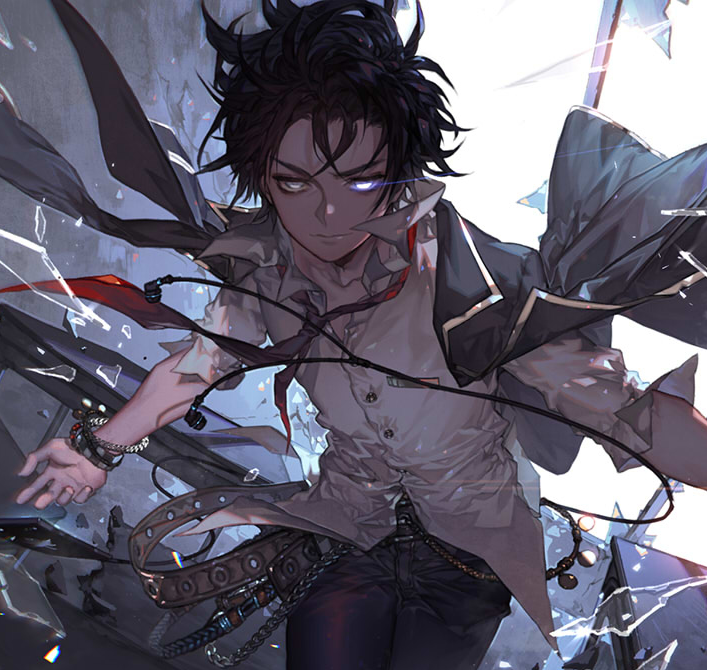 (edited by Investigador Power)
List of Supernatural Powers and AbilitiesTelekinesisPsionicsTelepathyOmni-Psionics

So while making a character, I noticed that while staring at the magic variants, Meta-Magic caught my eye the most. It seemed like the coolest imo. But then I took a step foward. What would be the Psionic and the Scientififc(technological?) Variations of these? It truly had me stomped. Even when asking on the online chat, no one knew either :o So I wanted to ask you, the public community what it could or what it truly is. And if there are none..Why haven't we made one yet..?