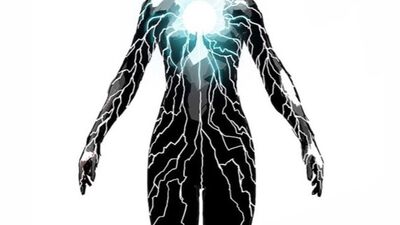 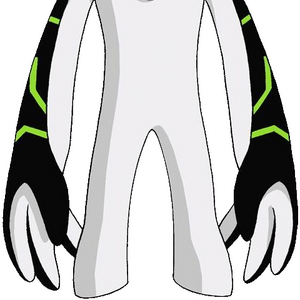 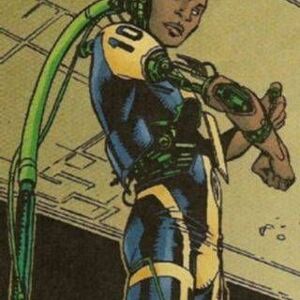 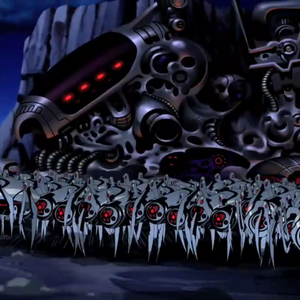 What if you combined Technomagic, Orgamech Manipulation and Psionic Bio-tech?

When it comes to Tech Powers, I like the ones that look less likely to be hacked by a Technopath or ripped apart by Magneto. That being said, my favorite power in this category is Orgamech Manipulation.

However, I would also prefer a power that would be able to surpass the limits of powers from both Science and Magic. So Ive been intrigued by the most recent power Femtomite Manipulation. I didnt even think there were theories about this type of thing.

The thing is, Im curious if Femtomite would be effective against magic to start with. They both are capable of warping reality, but they do so by different methods.

So I want to ask you guys what you think.

With the recent introduction of Microrganic Blood, I've been thinking: If put the same frame of reason of Microrganic & Micromechanical Blood into one, that is, Orgamech Manipulation combined with Blood Manipulation. What would its capabilities be? It would be some hybrid of the formers, or have unique characteristics in terms of possible applications? I'm interested of what of you guys think.

What worries me is the fact that I can't recollect any tangible user of this without putting it into the Tech-Org Control, or that's a non-issue?

Hello everyone. It has been a while since I finished reading Dark Knights Metal, I have been interested in the concept of Nth Metal and how much power it could give someone. I have been wondering what would happen if a character, specifically a shapeshifter, had it infused to their system.

Like what if Colossus Steel form was made of Nth Metal? What if Wolverine had the metal infused to his skeleton? What if Mystique, Morph, or Raze had it infused to their system? I like to think they would become incredibly powerful.

They would have an Orgamech Physiology that lets them

But I want to ask experts. WWhat do you guys think a shapeshifter could get with this metal in their system