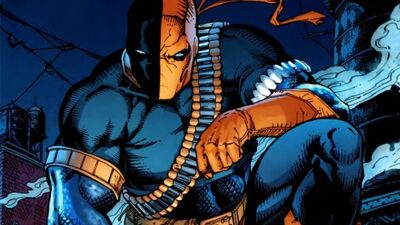 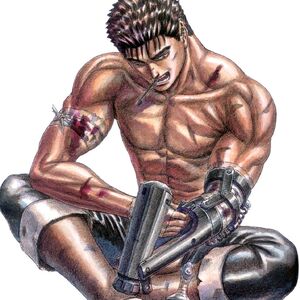 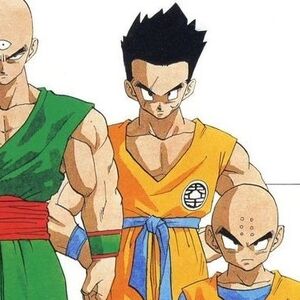 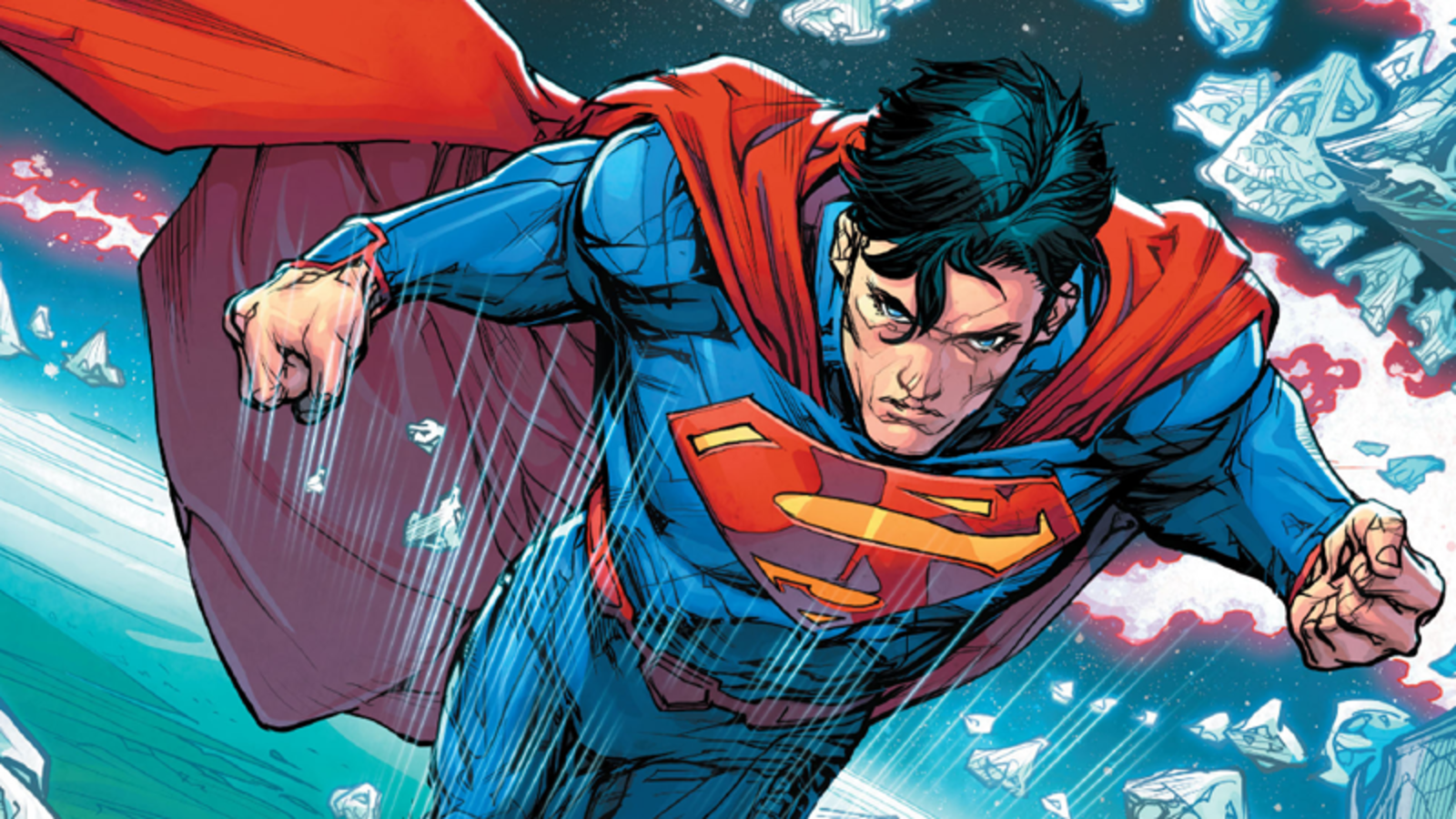 You are now Kryptonian... 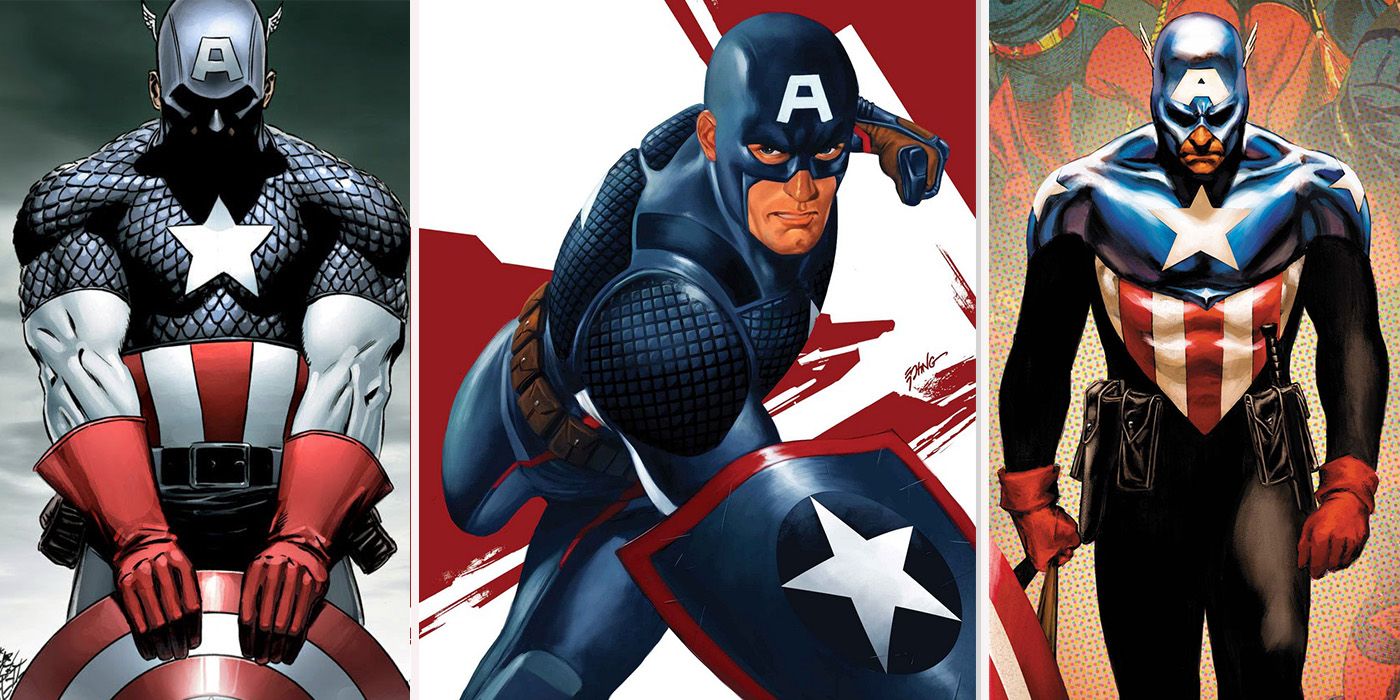 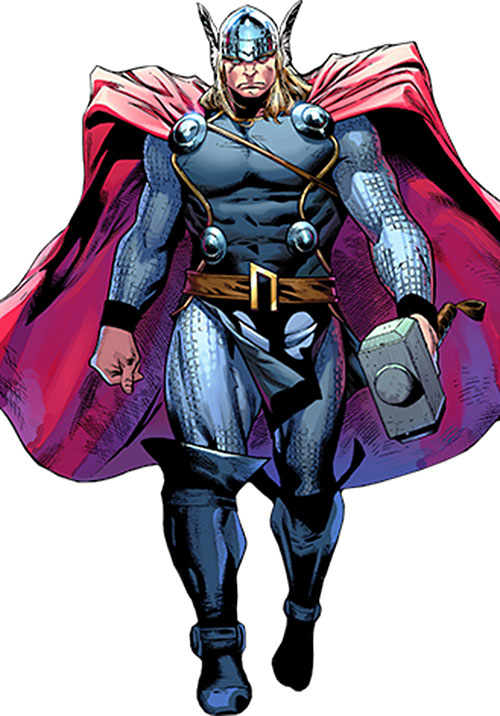 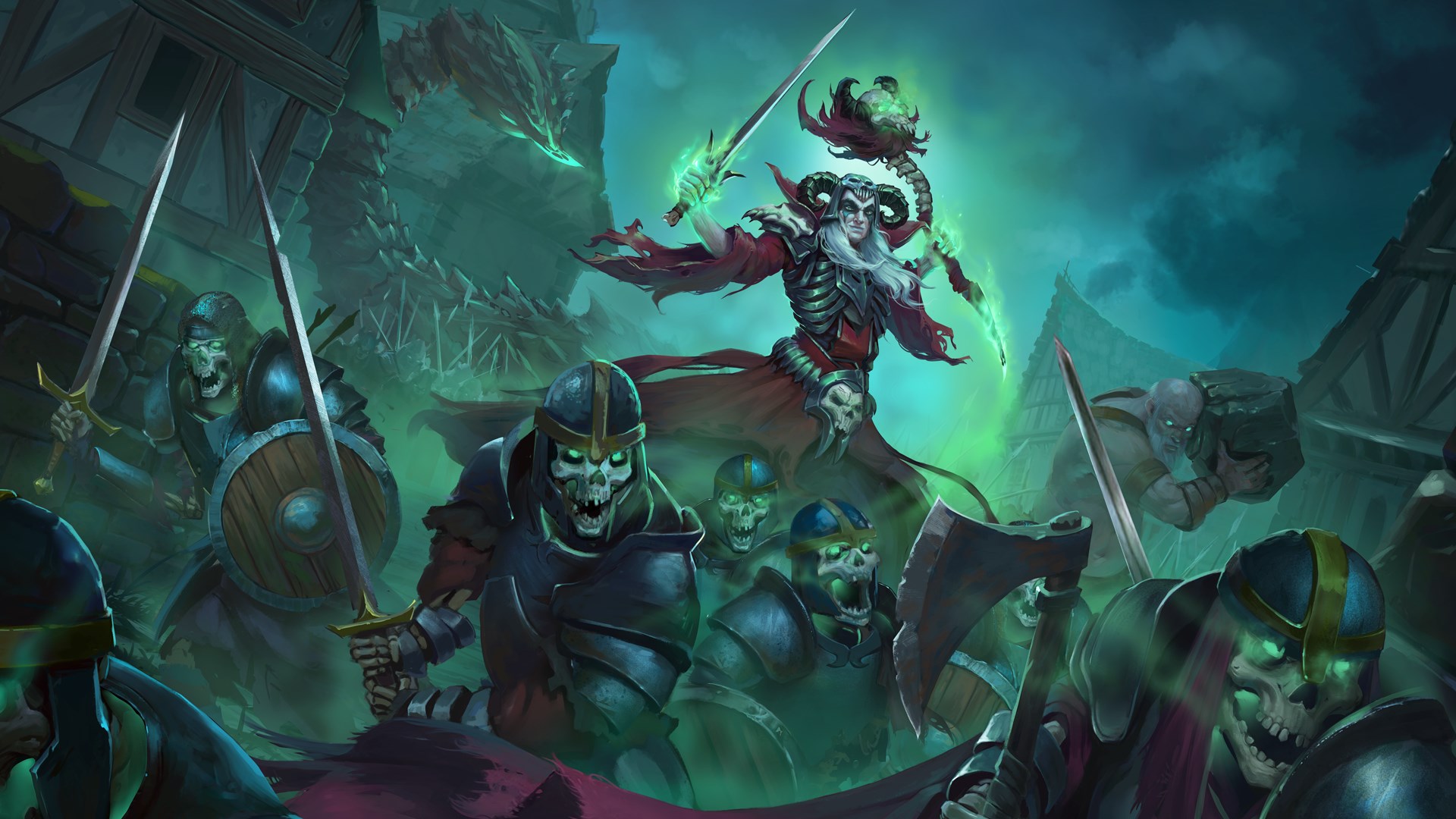 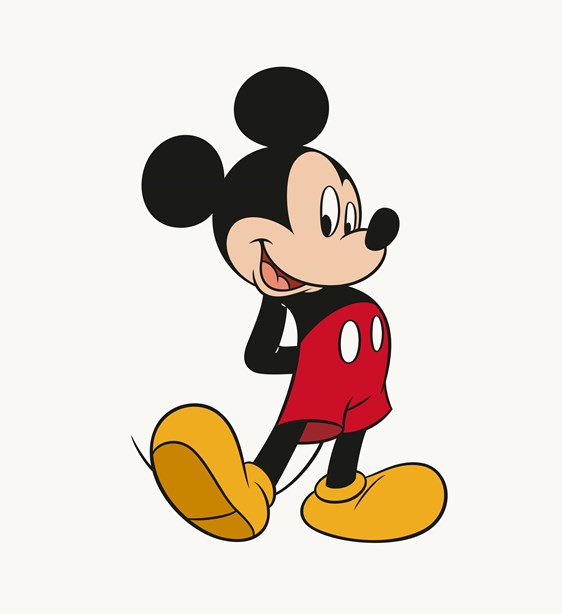 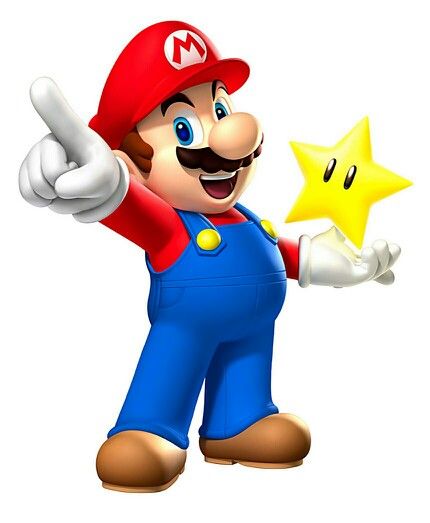 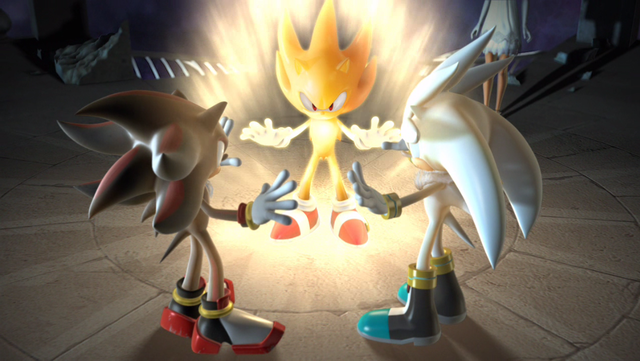 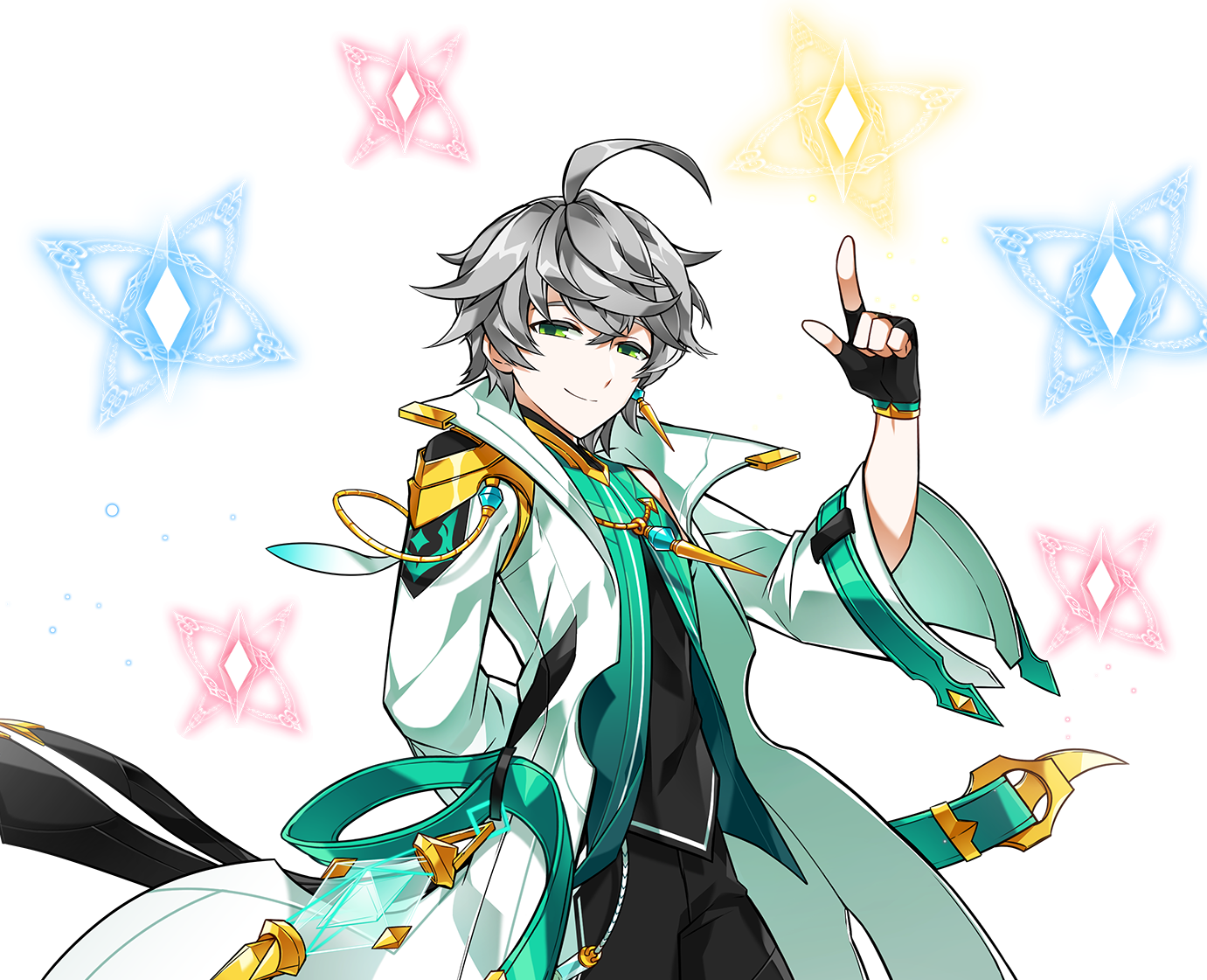 Ask for all the offered powers

Make a deal for (Nigh-Complete Arsenal) 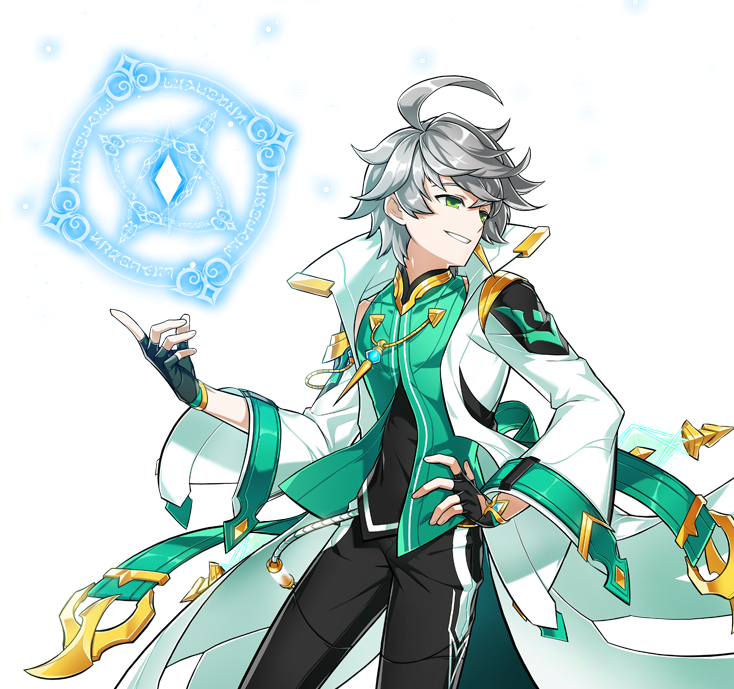 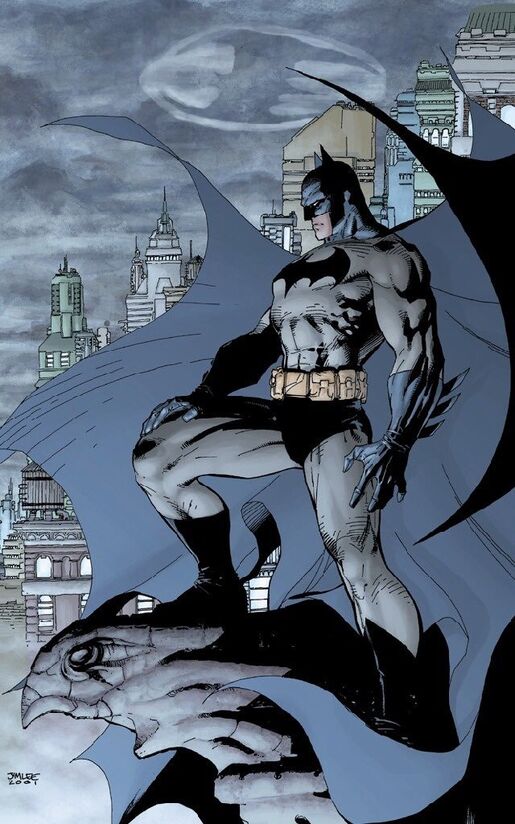 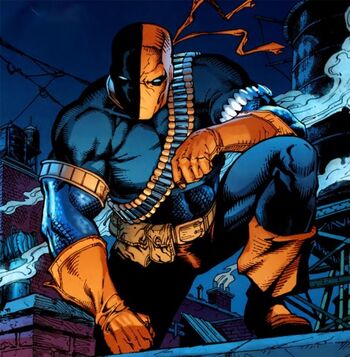 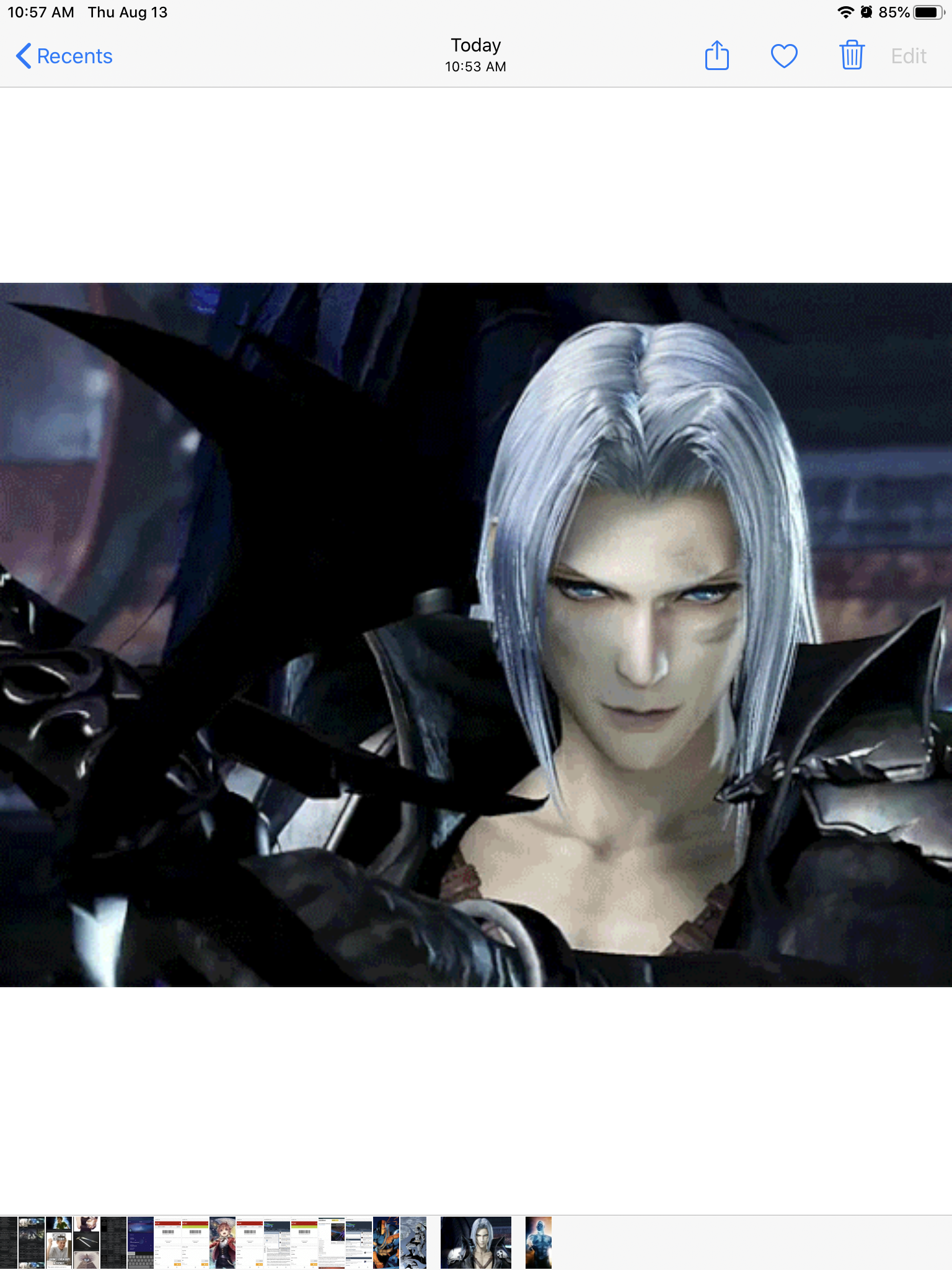 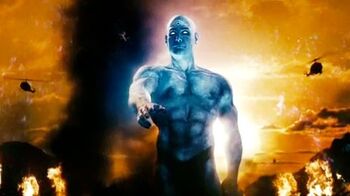 If someone with Enhanced Condition uses Body Supremacy could they have the potential to reach Supernatural Condition? 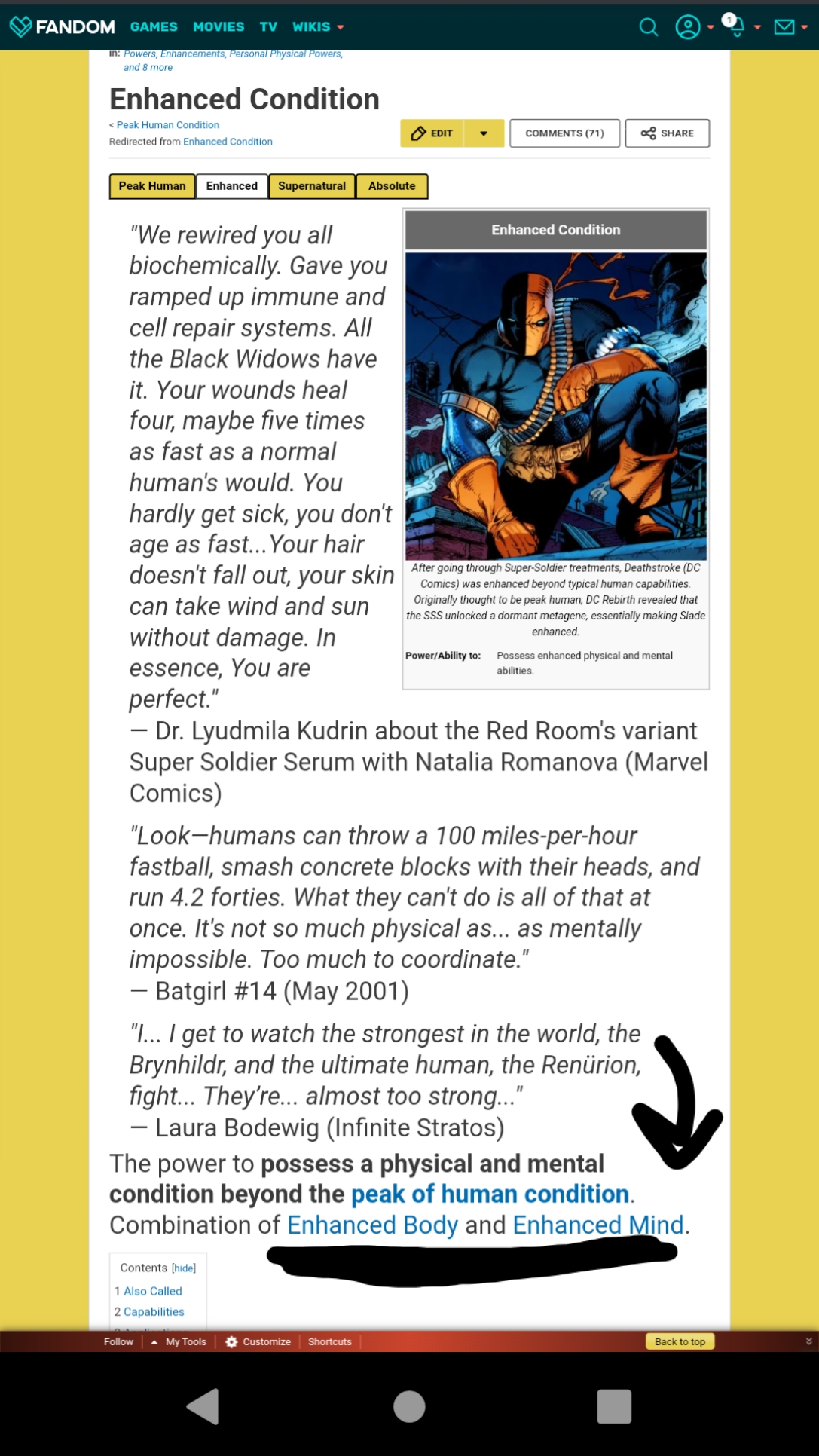 *Directly from the enhanced body wiki 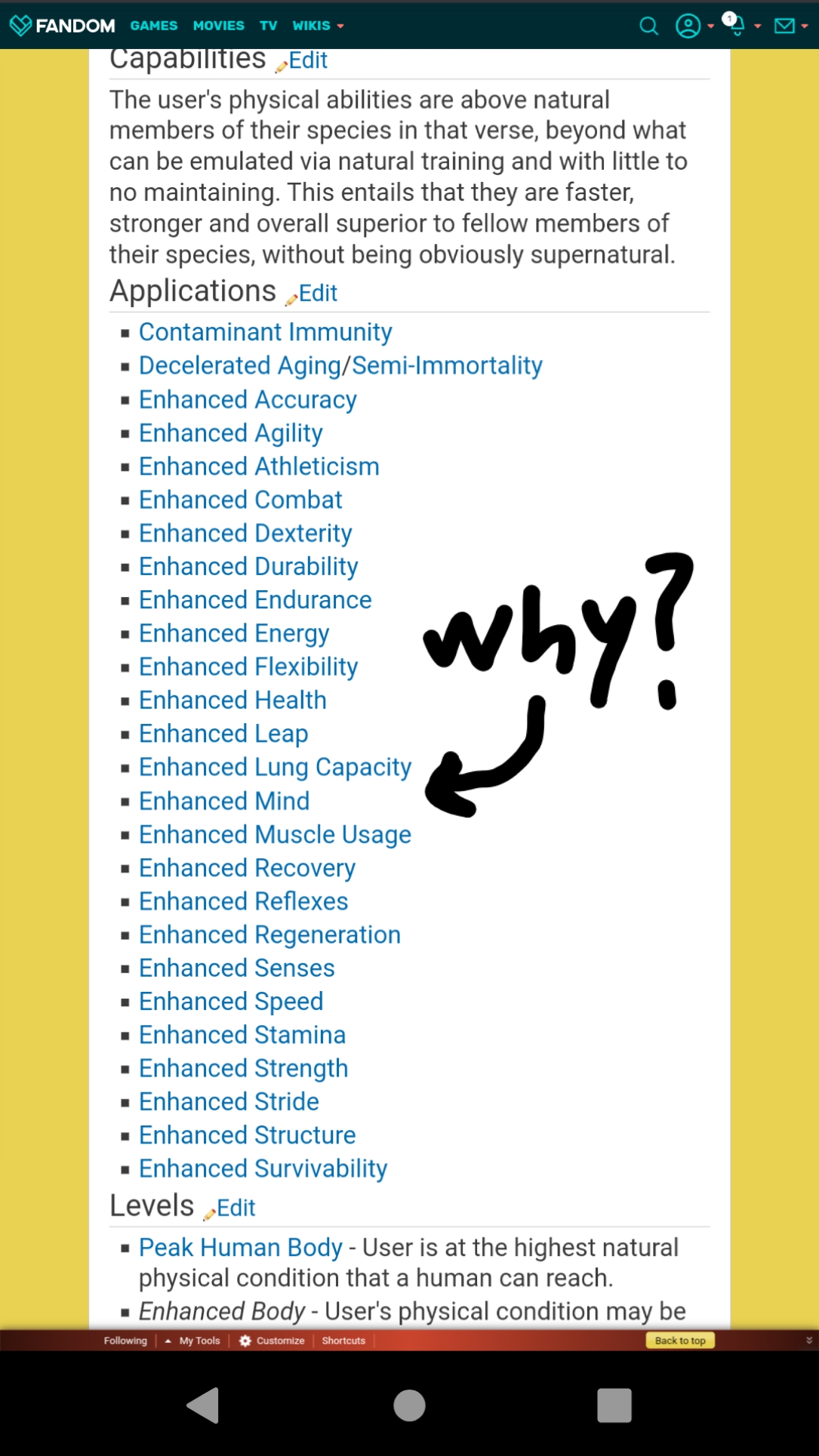 Like Johnny Blaze, Danny Ketch, Alejandra Jones, Robbie Reyes, and Frank Castle, I would like to submit Ghost Rider Physiology. I have been working on this for a small time and would like for it to be considered.

I picked my most unlikable characters.

Chase Appelbaum, aka Portal is a sociopathic trans male who began to feel after an experiment involving a dysfunctional teleportation device. He can create portals and is a skilled marksman, especially with handguns. He moonlights as a lethal vigilante who takes down anyone ranging from neo-Nazi gangs to domestic abusers.

Michael Cortez, aka Vengeance was raised by his sister Mina, who worked as a cop before her murder. Michael used designer drugs to cope with her death, and one of those drugs enhanced his mental and bodily functions slightly beyond those of the finest human specimen. He hunts his sister's killers to this day, brutalizing and crippling them as a form of revenge.

September Salucci, aka Bullet is an Italian-American woman who grew up in a gang-infested part of Kansas City to two junkie parents. She could project telekinetic bullets since she hit puberty, and shot her bullies in the legs. Since there was no evidence, she got away and learned that there were no consequences to crimes if there was no evidence. She murdered three thugs, seven sex offenders and her abusive father. She was eventually caught on CCTV robbing a convenience store, and sentenced to ten years in prison, but got released after six months of perfect behavior. Now on parole, she assists the police with cases that can't be handled by conventional means.