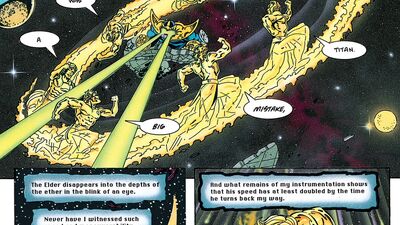 I'm quicker than thought. Faster than light. I'm the speediest damn thing in the whole universe.Gilpetperdon/The Runner (Marvel Comics) But wait w-w-w-wait...let me comprehend one thing at a time here alright? First of all... why does the truck go faster in reverse than it does does going... 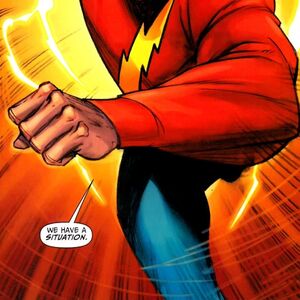 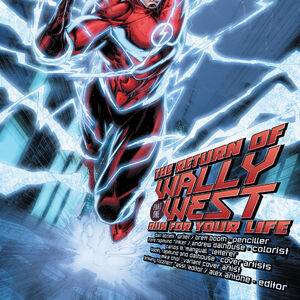 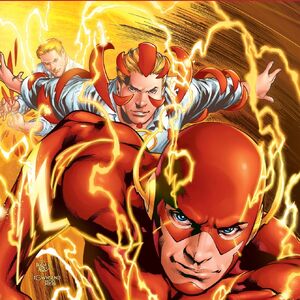 I wonder if user of Time Spotting completely pauses time, could users that can move infinately fast be unaffected by it? Because Supernatural Speed can move “so fast that anything else appears to be slowed down.” (Definition of Slow-Motion) So, SP allows its wielder to move so and it mimicrs Time Reduction. Essentially, I think that Absolute Speed allows one to move so fast that time stops completely and they will no longer be able to interact with anything. So, if user of AS enters this state where they move infinately fast, would they be affected by complete pause of time?

In my opinion, no, they won't. Absolute Speed is a reliable way to be immune to time alteration of this kind. How do you think? Should this be limitation for TS? 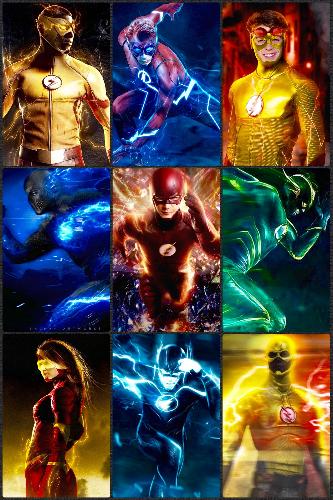 I want your guys opinions on this. So let’s say there is a character that has absolute strength. If this character also has strength Infinitum, would this character’s strength not increase any further?

Same thing with absolute speed and speed Infinitum ,would this character’s speed not increase any further?

P.S. All of the abilities above came from either the Hero or the Villains wiki. Also, the powers are stacked so I would have the combined strength of all of these characters.