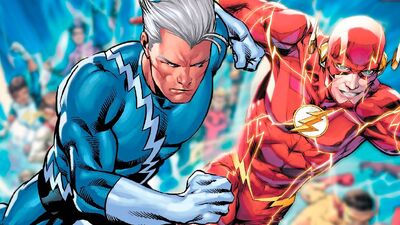 If you ran at high speeds and time around you seems to slow down do you perceive yourself running normally or still at superspeed? 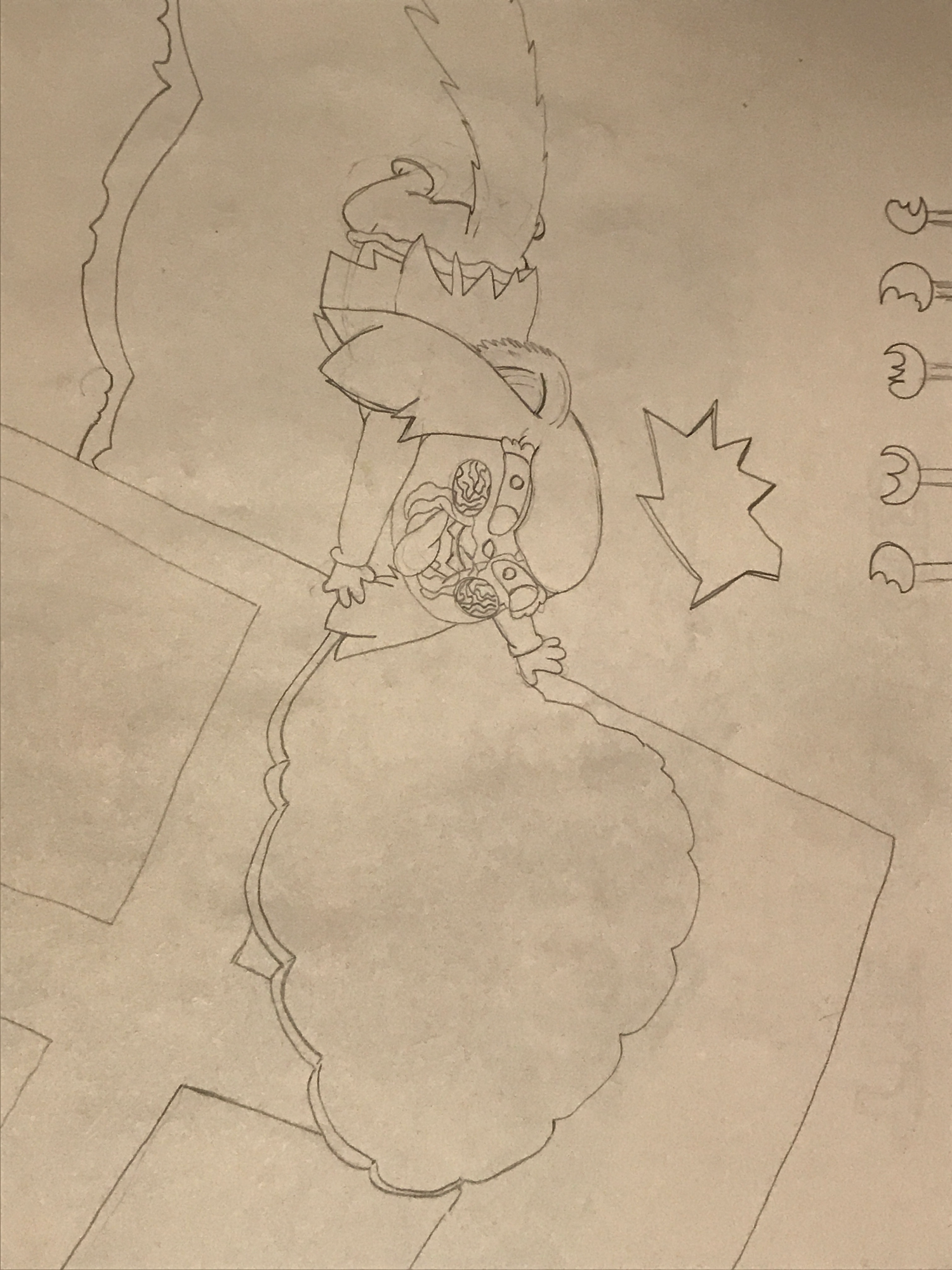 I was thinking about supernatural speed, Can someone go as fast as light with this power?Or it's just meant for Absolute speed. 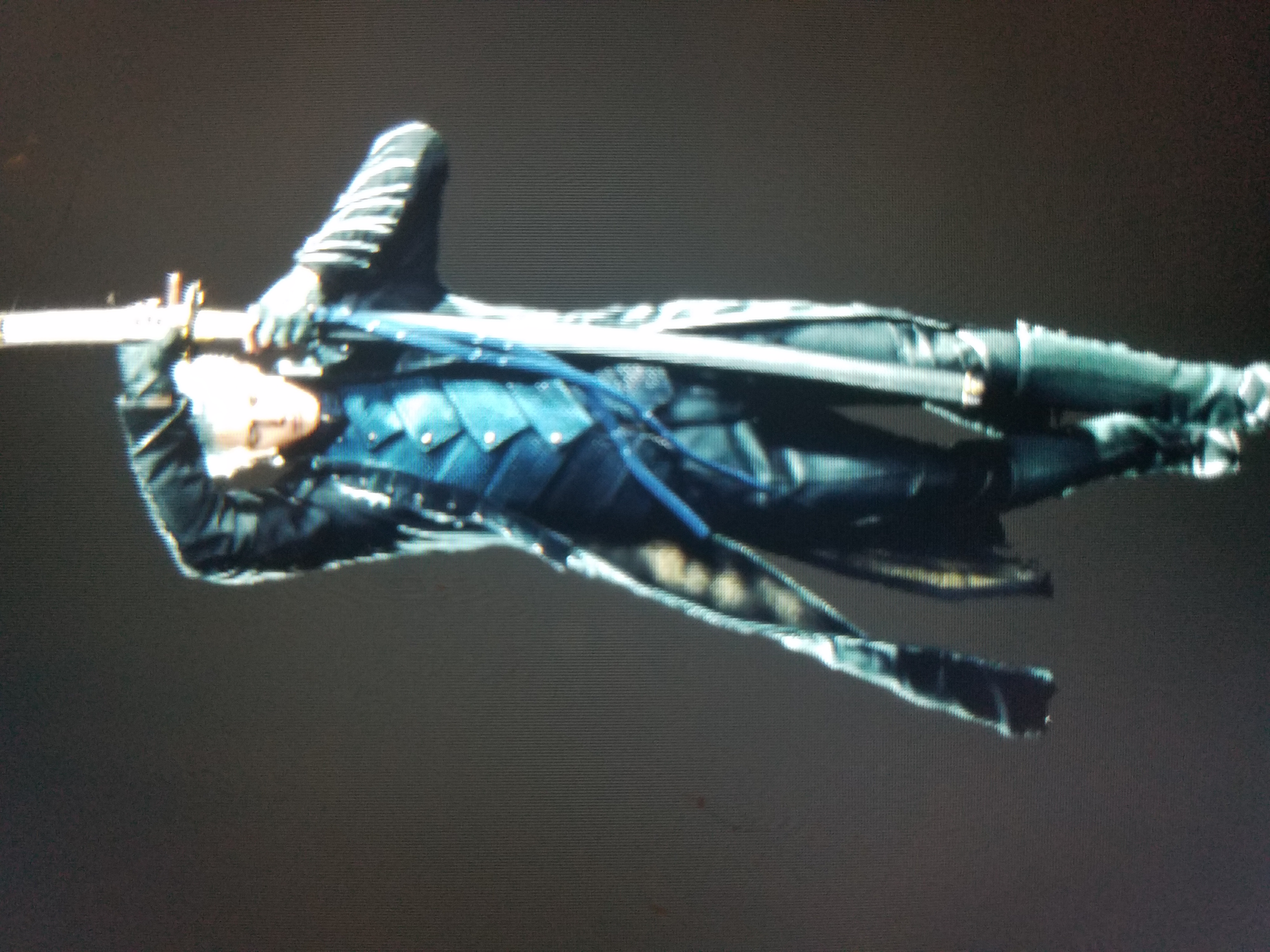 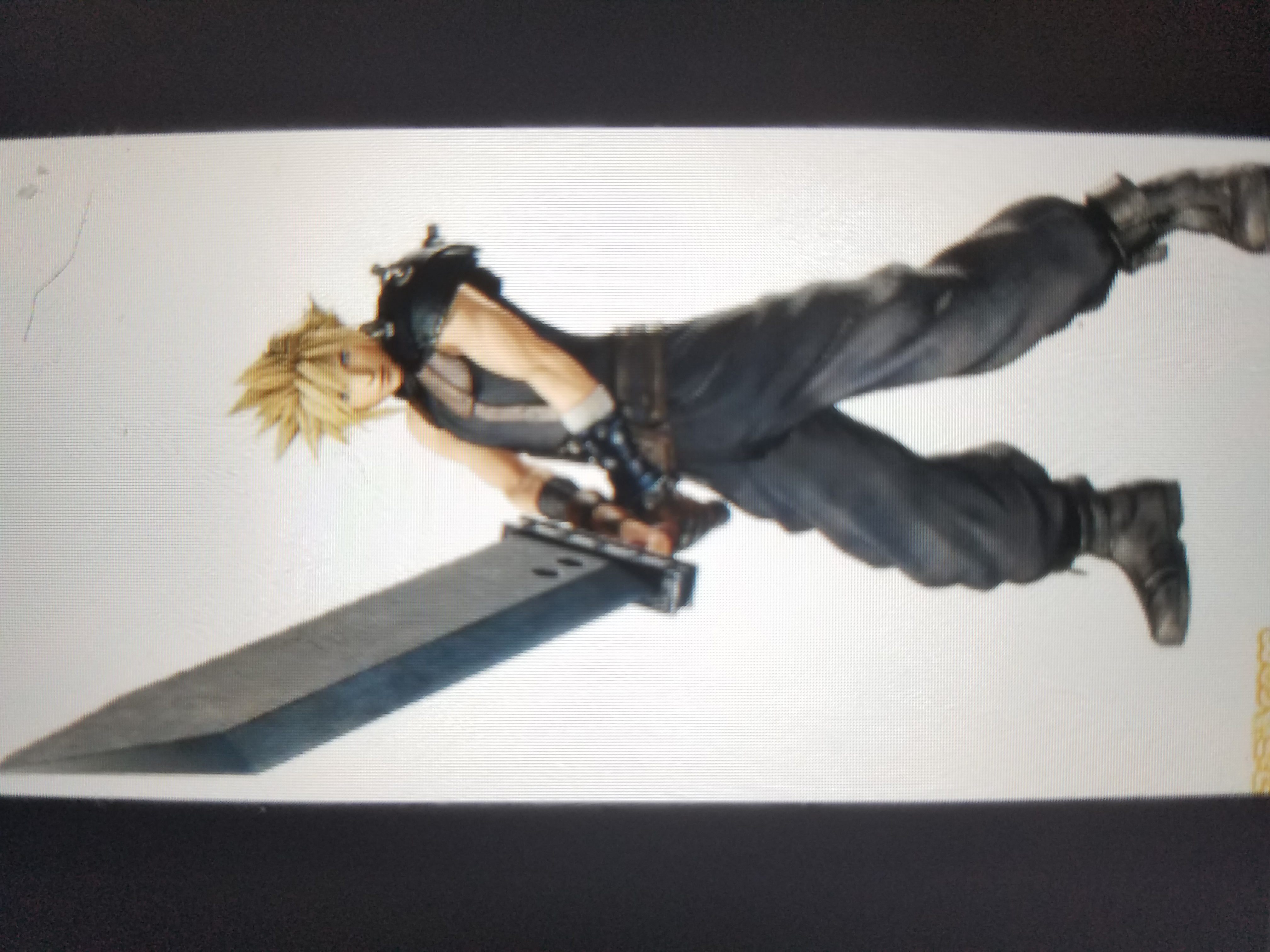 I really liked the Symbiotes from Marvel and I did some thinking of building my own creature species that isn’t similar to the Symbiotes except I don’t seem to know how to make them different from Marvel’s idea. Perhaps some advice would help.

Hope this helps get a clear idea of what I want here.

So my friends and I have been doing this roleplay for a while now (like 6 years or so) and we’ve decided to turn of of the main characters (belongs to me) into a villain, but not just any villain, a kind of boss villain. By that I mean we’re taking his powers and making them drastically more powerful in the hopes to create a villain that is incredibly difficult to beat. Only problem is, I want to make sure there actually is a way to beat him. I’ve put down all of his powers / abilities below, and if you give me an answer that he could survive, I’ll reply with the way. For some more information, this’ll be after he realises that even though he’s incredibly powerful (pre boost) Hes killable, and he sets out to invent anything that can make him stronger. This leads him to abandon his friends and even try to get people to hunt them down. They end up beating him (pre boost) but he later comes back with the power boost as essentially this monster (think the black flash but on crack)

Speedforce (with the power boost he’ll easily be able to kill them all in under a second (way faster than the speed of light so don’t say slow him down or cut off his legs or whatever) but because of plot armor he’s not gonna do that.)

Magic (he’s had ten years to practice it, plus with the speedforce that could feel like eternities, plus the power boost)

(I was gonna put an enhanced condition but he’s a speed monster, that’s kind of a given)

Instant learning (his only goal is to kill them, he’s not really gonna need to learn anything)

God Physiology (not the omnipotent kind, more like a dude who killed a god and took his place)

Keep in mind the Power Boost is incredibly strong. And please tell me if he’s gonna be unkillable. 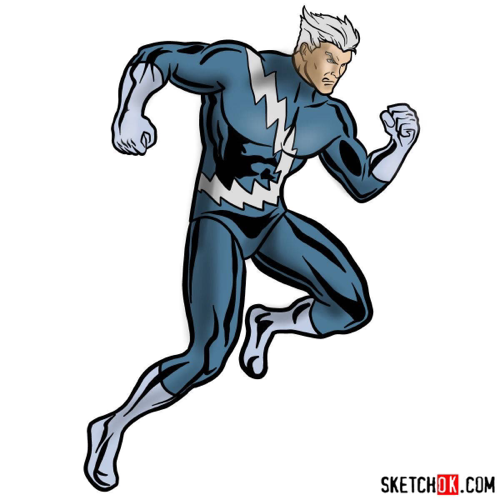 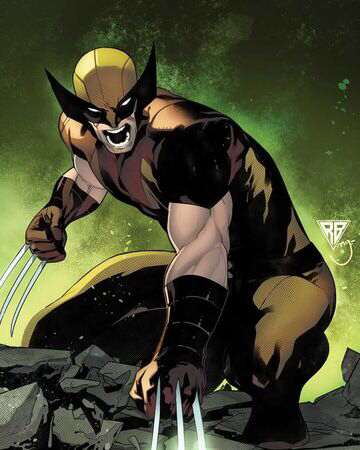 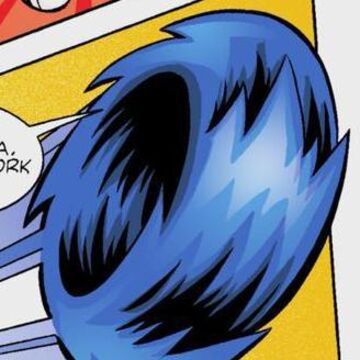 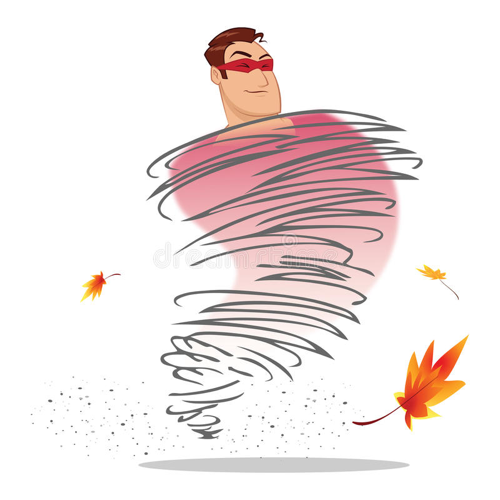 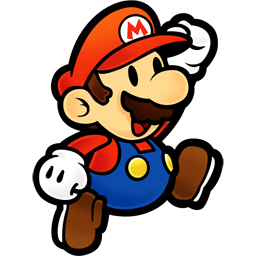 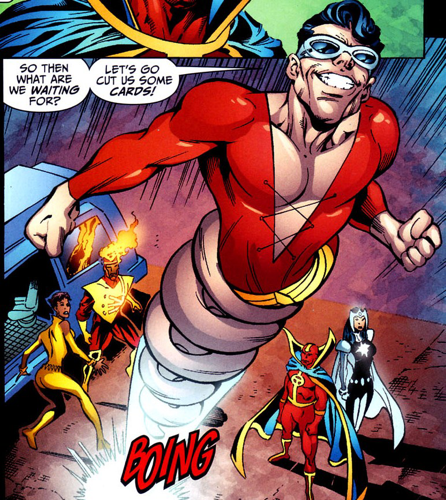 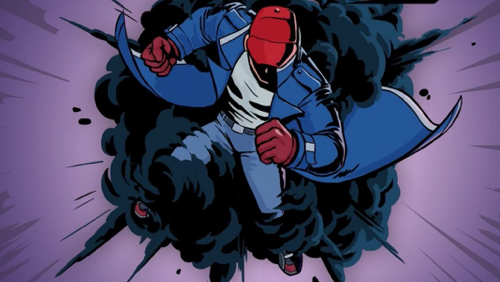 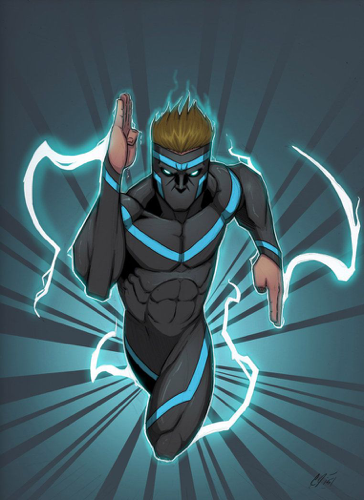 Hey guys! I know this is a pretty big following. I’m M, a writer who’s just published this new book. It’s called “The Destiny of A Universe: A Parallel Between Two Worlds”. It follows teenage genius Malcolm and his sound based best friend, Escarie through their travels to New York to help Malcolm’s cousins- Bishop and Casein-start an activist group against the SubHomoes Detainment Agency. Though this is happening, a man by the name Grant Dewitt has woken up from his medically induced coma and is after Malcolm’s vast knowledge with the help of the SDA.

This is my second book but they aren’t related in any way besides being in the same universe. I hope that you guy’s look into it, and buy the ebook copy for $9 if you’re a little low on funds right now! And write a review on it. It would be highly appreciated, I’m hoping that you guys can enjoy it and become fans long enough to get the second book!