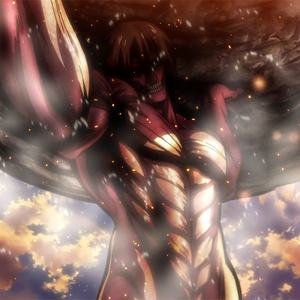 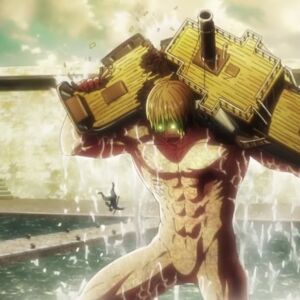 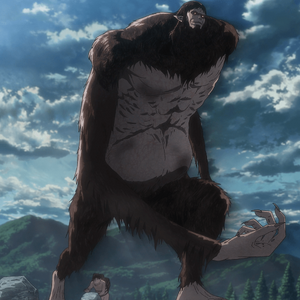 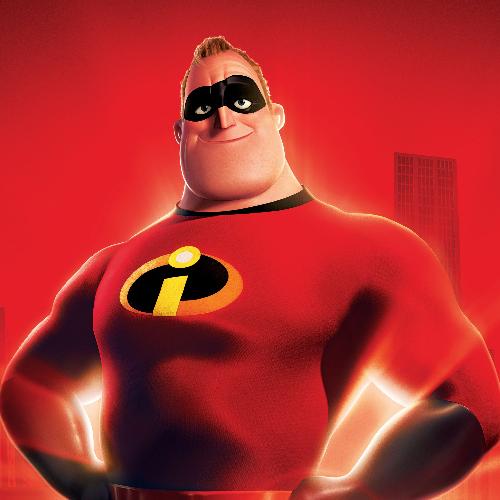 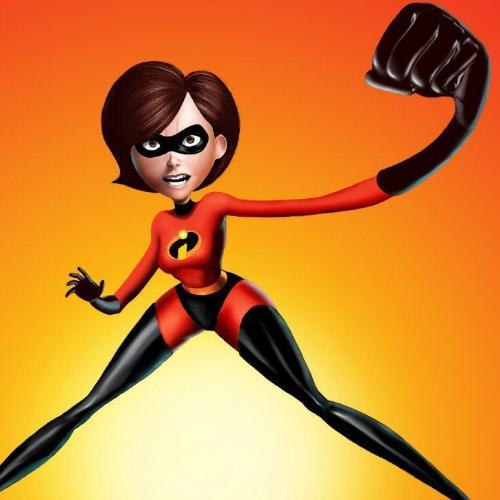 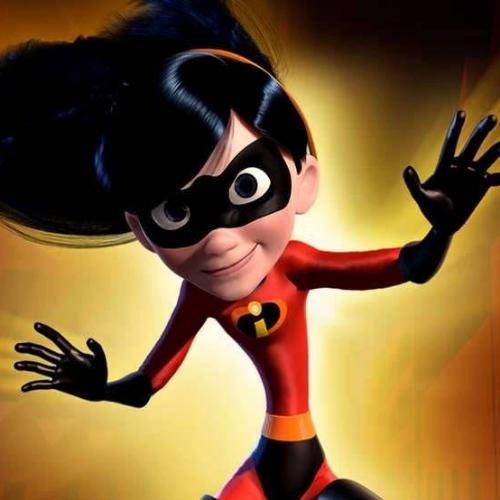 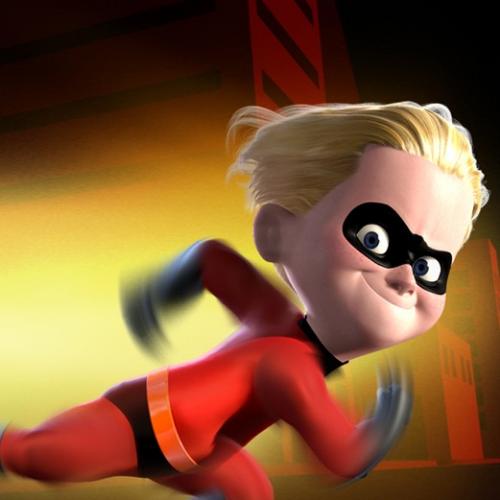 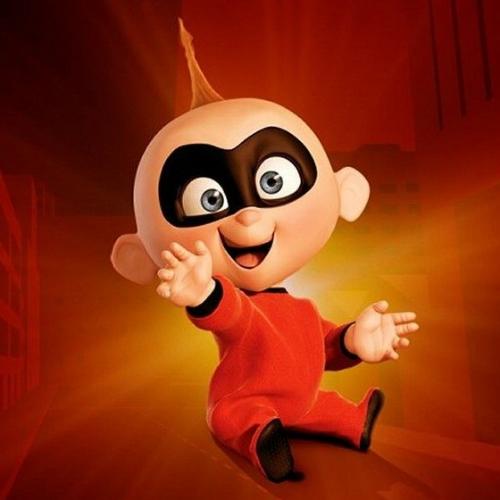 Jack-Jack - So many I can't name them all lol 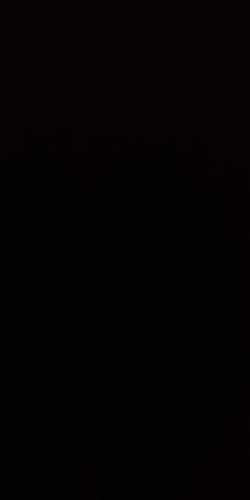 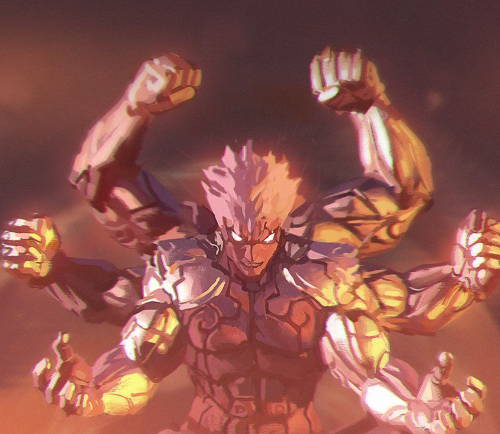 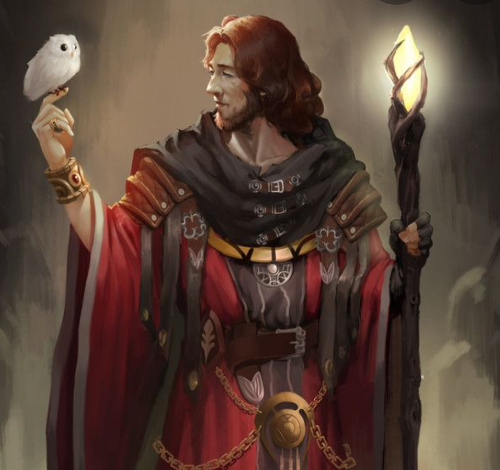 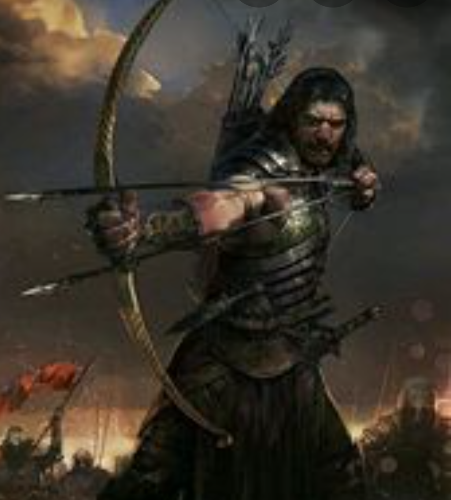 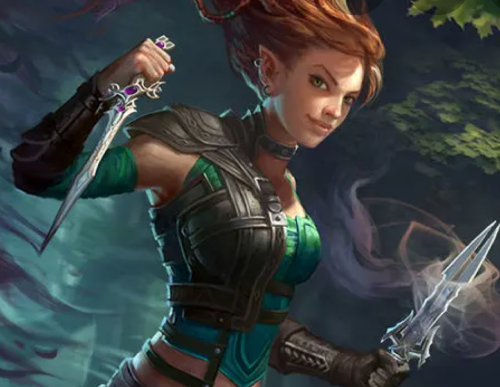 This is Steven, uprooting a tree... 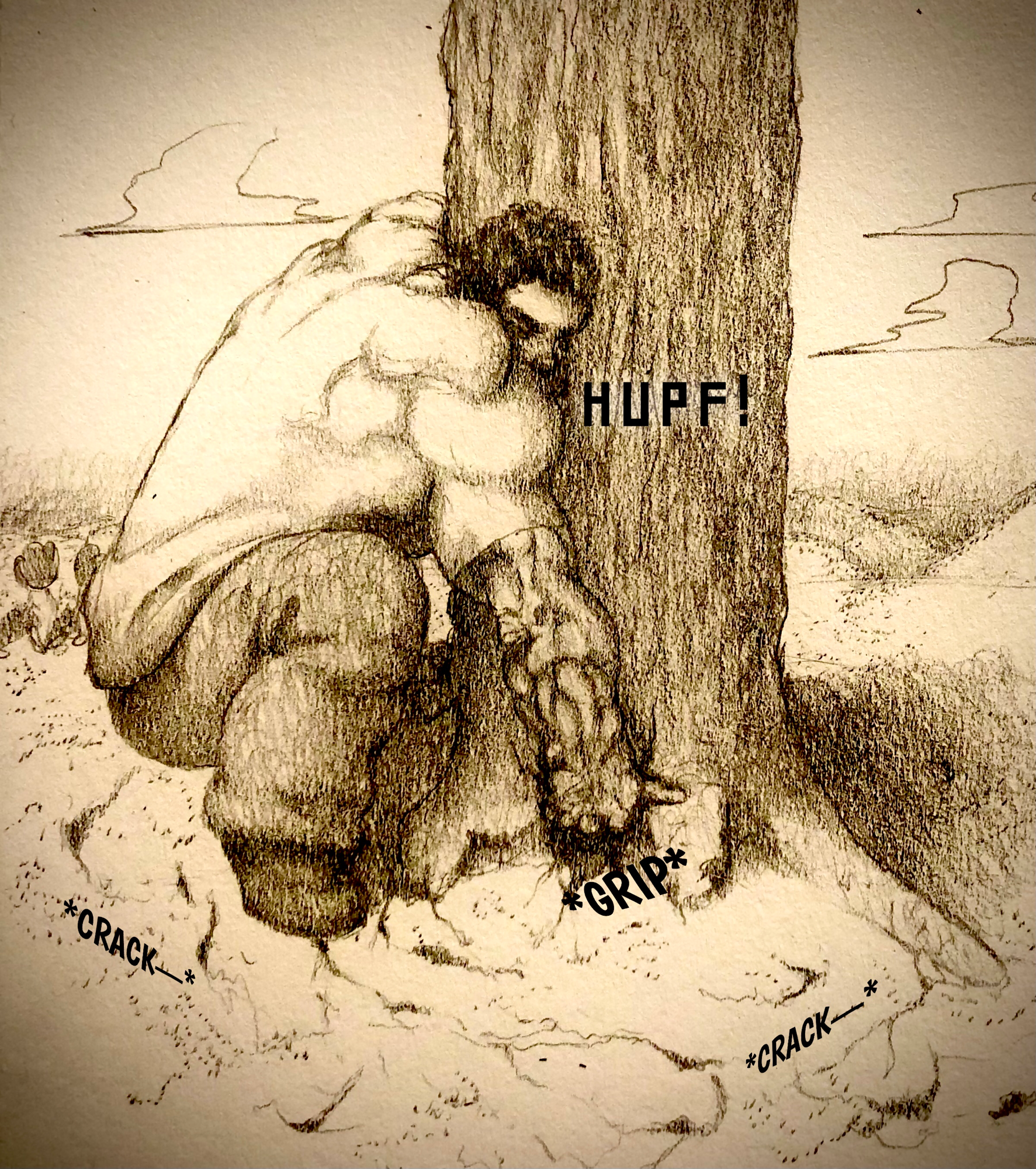 This is from my Minecraft comic. It’s an old idea that I now decided to work on.

Ashes of the Corrupt Son

How strong is it and what can you do if you have it ?

So I feel as though the range of enhanced strength and speed are too broad. Let me explain my thinking for enhanced strength, the page says “User has strength beyond peak human level in their verse and superior to that of a normal member of their species. They are able to lift heavy objects such as cars, trucks, and buses. Users are also able to lift or move extreme heavy objects such as bulldozers, etc.”

A bulldozer can weigh upwards of 100,000 pounds

Edit: I understand on enhanced condition there’s a type 1 and type 2 I’m just saying there should be an official type 1 and 2 on enhanced speed and strength

Imagine your weaknesses are: 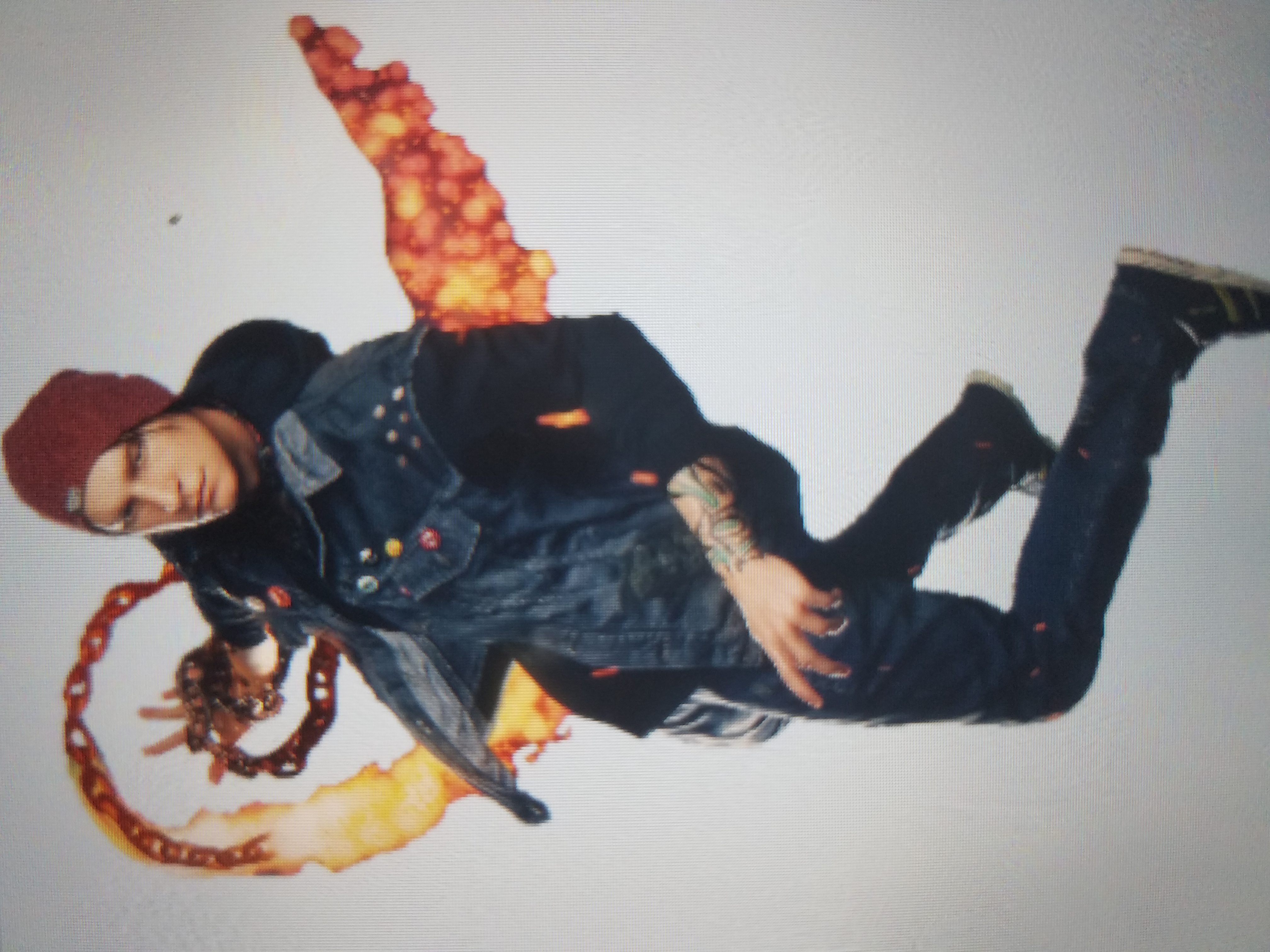 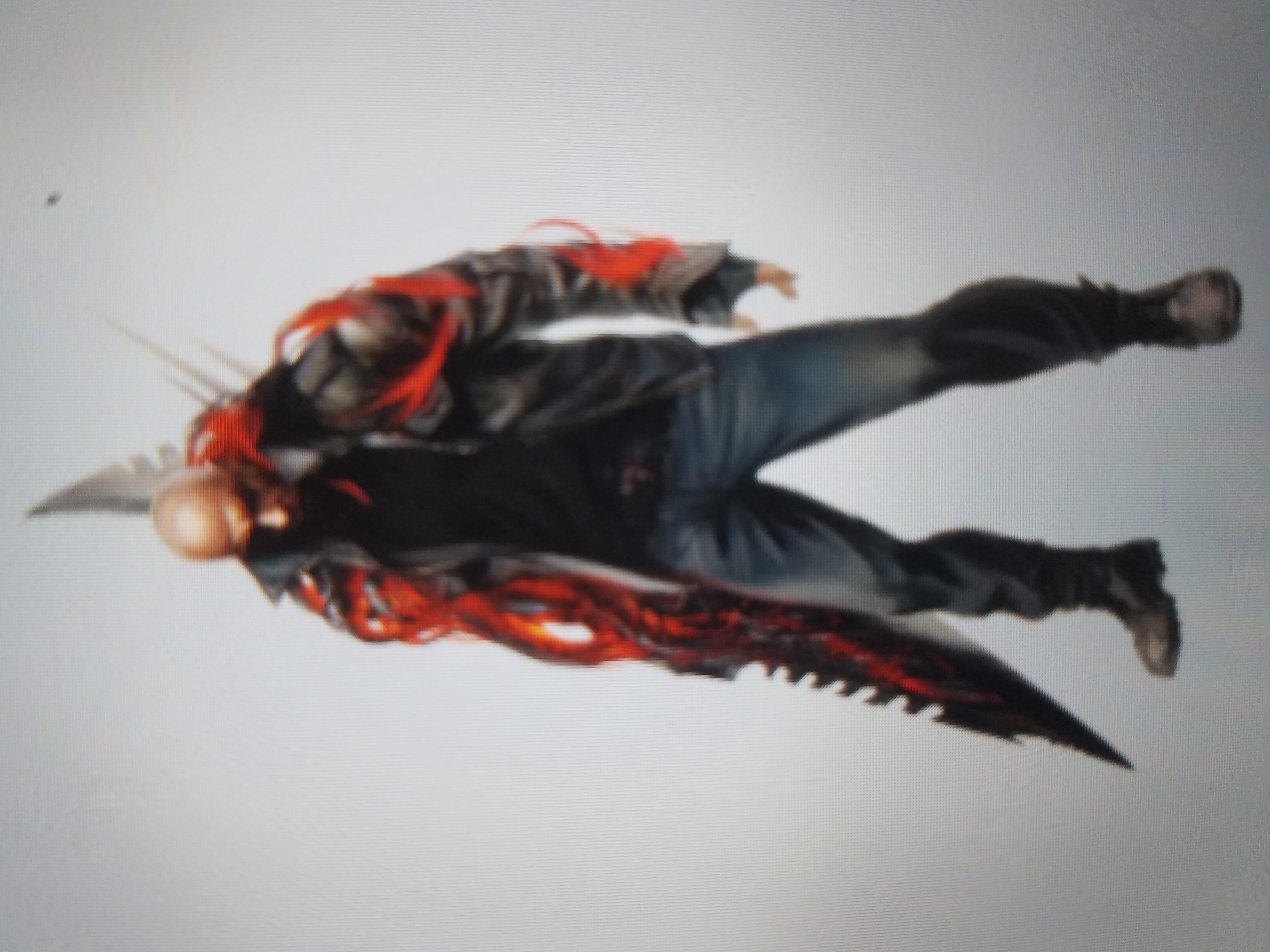