The power to rule over a certain realm. Opposite to Domain Destruction. Not to be confused with Personal Dimension. Lesser form of Omniarch. 1 Also Called 2 Capabilities 3 Applications 4 Variations 5 Associations 6 Limitations 7 Known Users 7.1 Anime/Manga/Manhwa 7.2 Cartoons/Comics 7.3 Folklore... 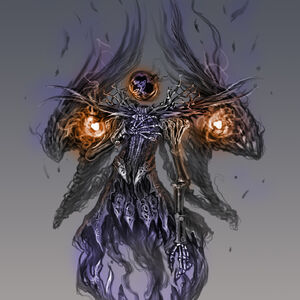 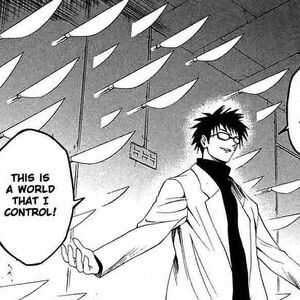 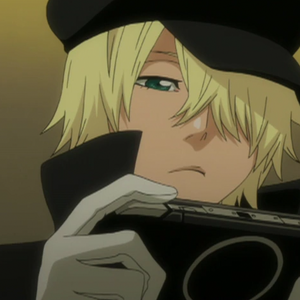 By using Personal Domain Creation, could one create a universe or beyond that only the user can access?

Hey y’all!, so I’ve been thinking about the power (psionic magic) and how there’s all these absolute or almighty versions of other combo powers of like science-magic ascendency or cosmic energy-magic energy mixed etc... but yet psionic magic gets such a bad rep but all the characters tied to that power have committed actual feats beyond with that power (I.e Bonnie Bennett or willow rosenberg) so would it be cool to like add either more feats to the power or make an ascended version of it?

Ever heard of ''Limbo'' from Marvel Comics? The demonic realm that was ruled by Belasco and Illyana Rasputin, also known as ''Magik'' from the New Mutants.

Imagine that thanks to a gift from the Elder Gods, you're granted an actual realm of demons to rule as its immortal demon king. It's similar to the original Limbo, but it has some unique traits...

The Otherplace is made of a massive rocky planet with a gravity and atmosphere similar to Earth, but with no stars in the night sky. It also has its own Sun and Moon, but no other worlds beyond that. The main population are many demons that were banished from their world and found a home into the Otherplace. While demons can vary in size and shape (The largest ones are basically Kaijus), they are all eldritch-looking like if H.P Lovecraft and Junji Ito made a collaboration. However, regardless of who they were before, now they all become the servants of the ''Other-Lord'', the being that has control over this dimension. The position of Other-Lord is more similar to that of a god than a king, as it grants the ruler the power to reshape the Otherplace at its command. Not only the terrain can be changed, but the demons can take specific forms instead of their original eldritch forms, like being more human-looking. In fact, they will obey their master without question and make sure its order are fulfilled.

However, if the Other-Lord spends too much time away from the Otherplace, this loyalty will degrade and if not there for long enough, demons will regress to their original form and plot to kill their master. If the Otherplace remains without a lord for a long time, cracks in space-time will form and allow demons to invade other realms. Another thing about being an Other-Lord, if you're not a demon, the Otherplace will slowly transform your body into that of a demon (That doesn't mean you become evil). While becoming a demon grants you amazing powers and immortality, there's still ways for you to die (Like weapons made of your own body, such as blood and bones), as well having a couple limitations to your magic. Basically, you cannot truly resurrect the dead (Only as undead), change the past, see into the future with 100% accuracy and whatever life you create with magic will die if going outside the Otherplace.

You have near-absolute power over your universe, but there is one rule: Your universe can't exceed 9 cubic lightyears in size, but can be as small as you want. Even any kind of logic breaking ability can't break this rule. 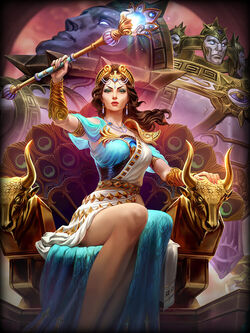 Hera[Rule over all of Europe and Asia] 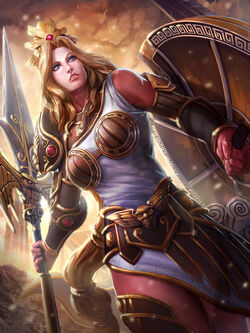 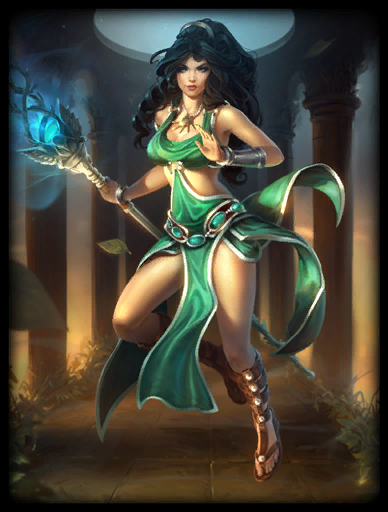 Aphrodite[Marry the most beautiful person ever]

Run in the other direction

I’ve been thinking about this and I’m just wondering if these two powers are that much different? Maybe Personal Domain is on a larger scale or something? I dunno.

Imagine that you gained Personal Domain with full and absolute power over it.

But, is just power over one planet, in our universe, the real life. And you have control about everything about that planet, that is, it moons, objects that orbit it, etc.

So, what is your planet? Can be any planet in our universe, including our Solar System (except Earth), exoplanets, etc.

Then, what would you do there?

If you choose a exoplanet, but doesn't know anyone, you can look here. And you can change it if you want, like terraform it.

Curretly writing a Protagonist which has a Personal Domain + the power to break down virtually anything that touches him on a conceptual level. What power could that be? (I already checked Phenomenon Elimination and Reality Sundering, but they're not what I'm lookin' for.)

What if you gained some power (or all of them lol) that allows you to create any type of world (planet, solar system, galaxy, dimension, universe, multiverse, etc.), but they are all absolutely made and manipulated by you, so the things in your world YOU would choose!

Note: The power you choose can be only used in your world, then you can't manipulate this world and from the others.

And, in addition, you have Monotheistic Deity Physiology within your world.

Imagine that you gained any almighty power, then you can create your own verse and rule over it! Can be from just one universe to an omniverse or beyond.

How would be your own verse?

Name of Your Verse: How would be known your verse?

Type: If your verse is a universe, multiverse, omniverse, etc.

Description: What have in your verse, like the power, beings, planets, etc., and what would you do in there.

You find a gem that will make anything you put it on your personal domain.

So if you put it on a building, it will become your personal domain.

But if you put it on the earth, only 20m of area around the gem becomes your personal domain.

The gem only works once how do you use it?

Basically when inside your own universe you gain Universal Manipulation and Absolute Immortality. You only posses those powers when within your universe and not other universes(If you were somehow were to create a way to travel universes). Besides that the world is your oyster, you can do whatever you want.