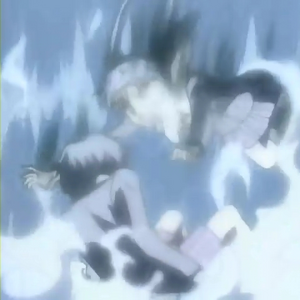 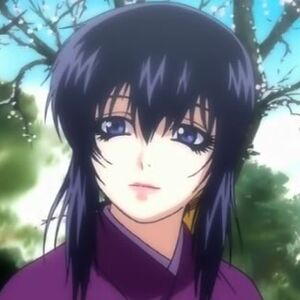 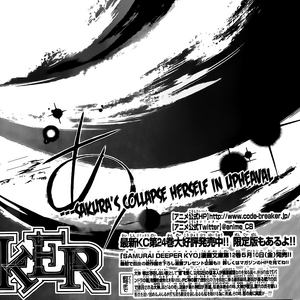 As the tittle suggests, I need some Ideas for skills relating to Causality Manipulation. Originally, I was planning to give this character Physics Defiance as someone else suggested a while back, however, after thinking about it some more, it would be more suited for a different character/is very similar to the ability of a different character in the same faction which allows them to negate all abilities rather than just ignore them. The problem is that whenever I think of Causality Manipulation or a skill for it, I make it far too overpowered to the point I could give it to the main antagonist... Nvm that's exacly what imma do, now hit me with your most broken Causality Manipulation skill Ideas and I'll modify them to fit the verse; remember, I appreciate any input exept GER's ability since I am already going to do something with that.

Absolute- A level beyond logical limits

Meta- What is a power?

I saw this and I was wondering do abilities that negate power work on meta teleportation?

Power Deactivation: To cancel out the superhuman powers of others.

How would that be possible?

Ok I think I understand what hax is but I want to fully understand it. Basically powers and abilities that ignore/bypass one or more target stats rending it irrelevant - So I understand the haxes that bypass/Ignore defenses(Durability Negation) like (I think) A persons body is invulnerable - Soul Manipulation can bypass this defense. And of course I understand how Reality warping is a hax

But What I need explanations and examples of haxes are