Eldest, that's what I am...Tom remembers the first raindrop and the first acorn...he knew the dark under the stars when it was fearless — before the Dark Lord came from Outside...Tom Bombadil (LOTR) Stop. I have learned much from you. Thank you, my teachers, and now for your education. Before... 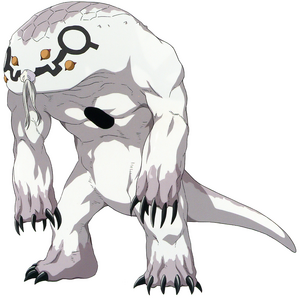 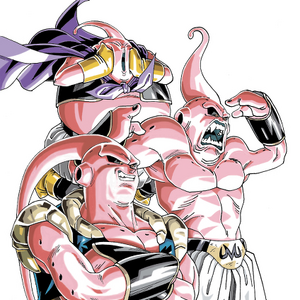 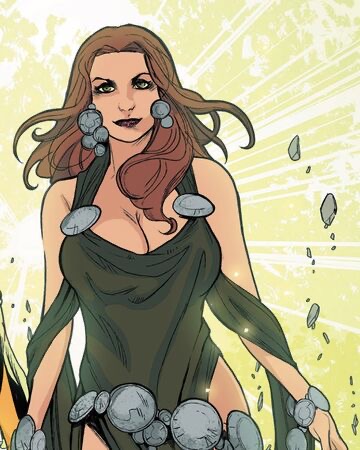 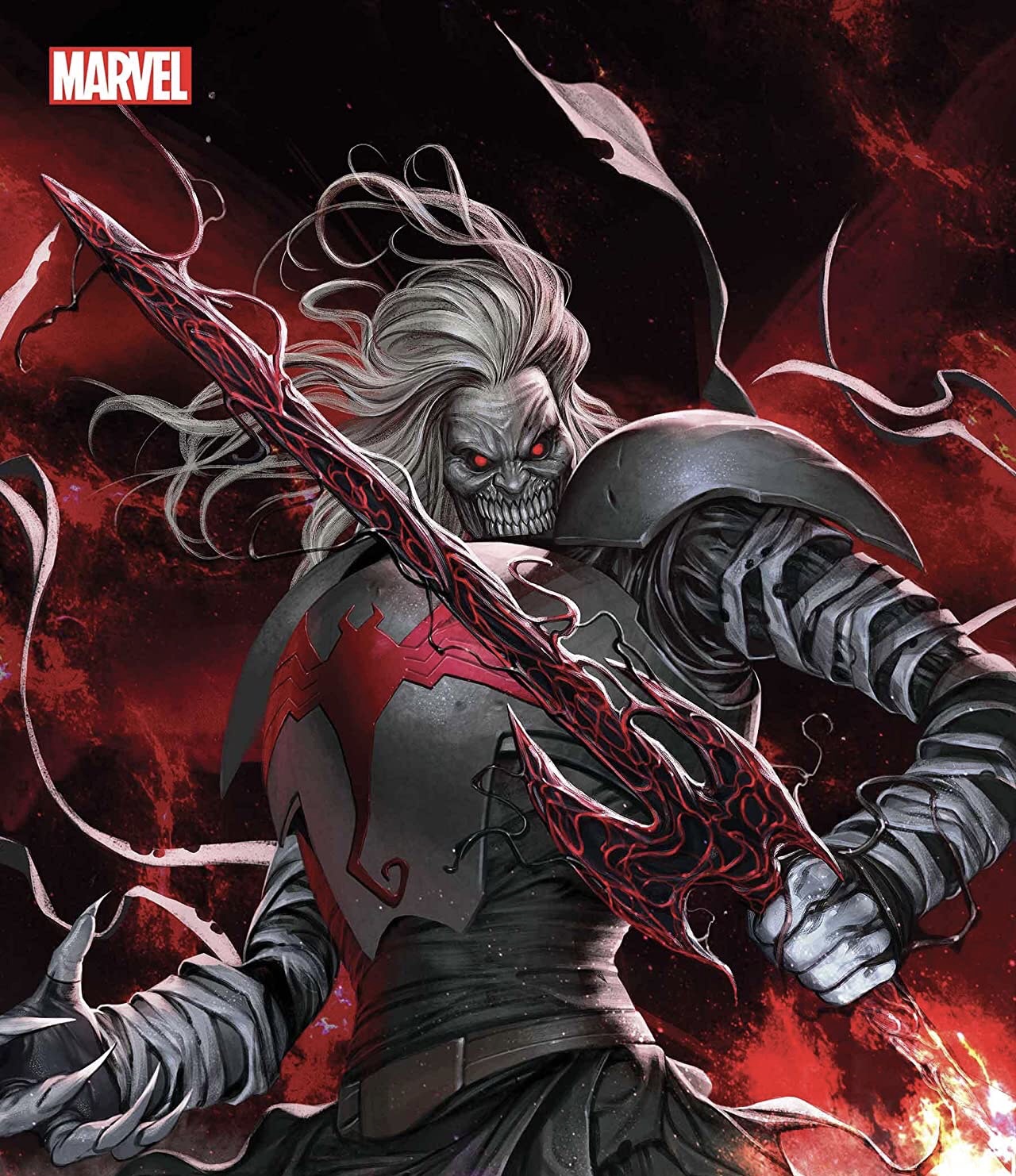 Knull: Destroyer of Stars, Lord of the Abyss 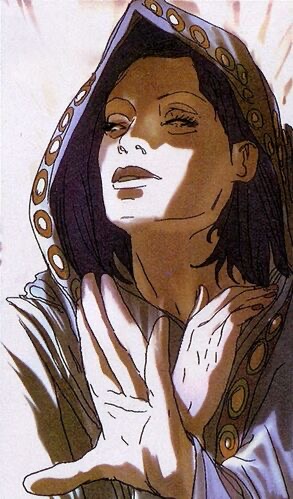 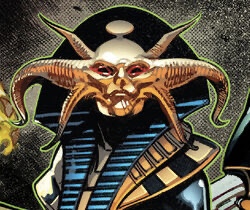 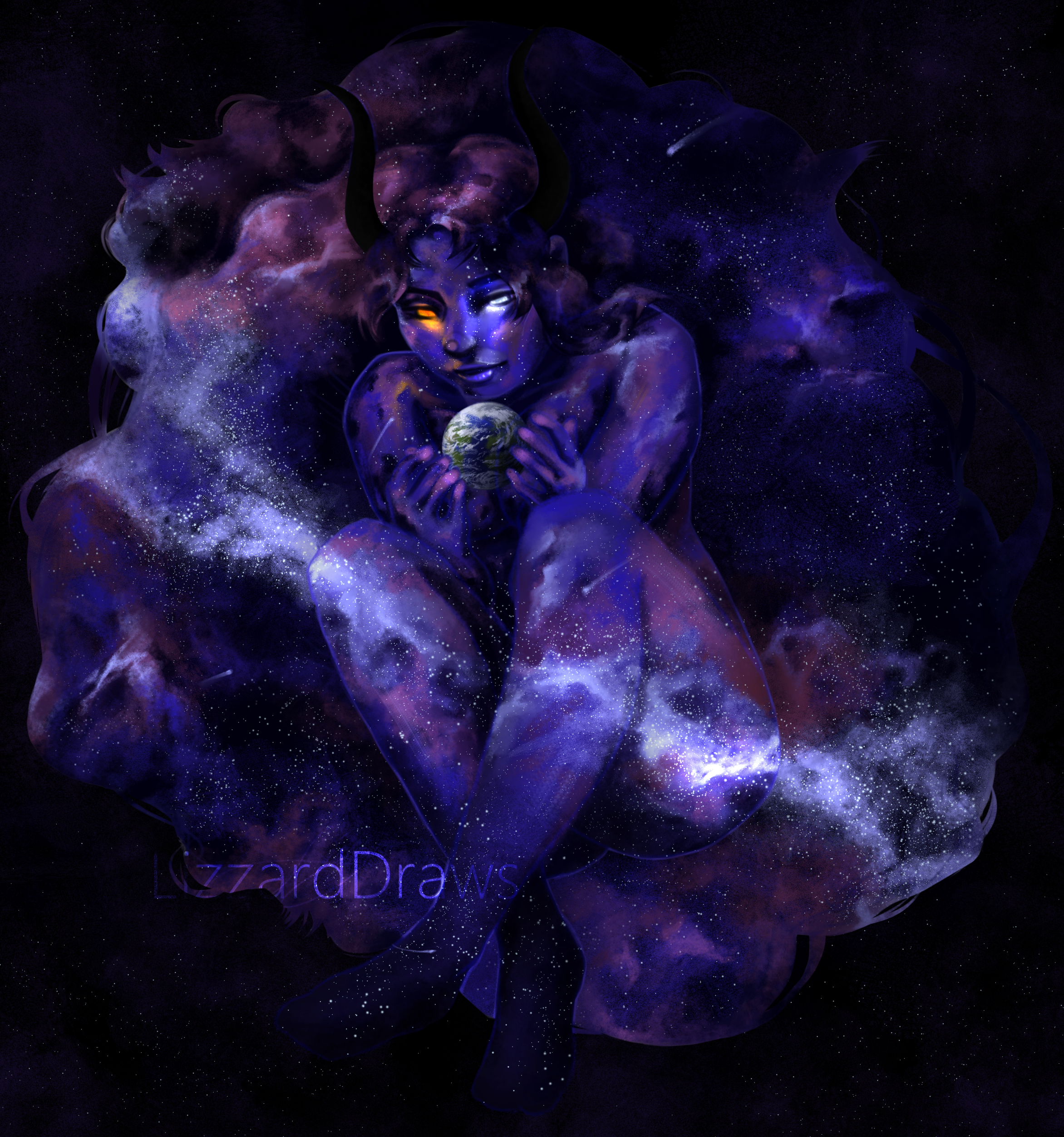 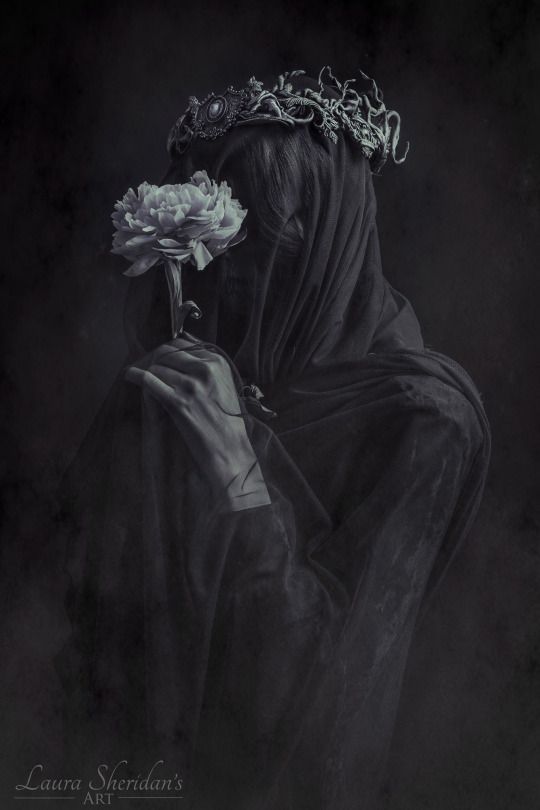 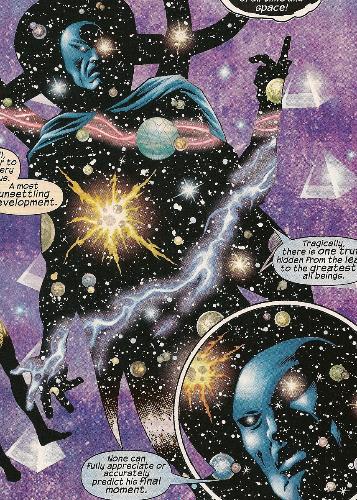 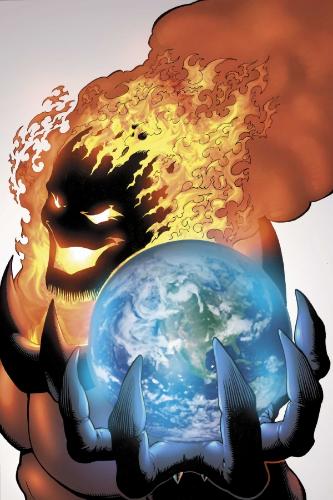 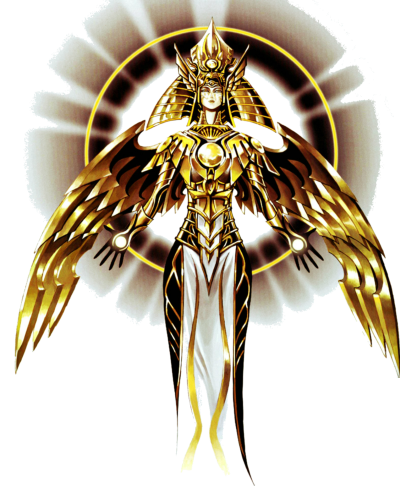 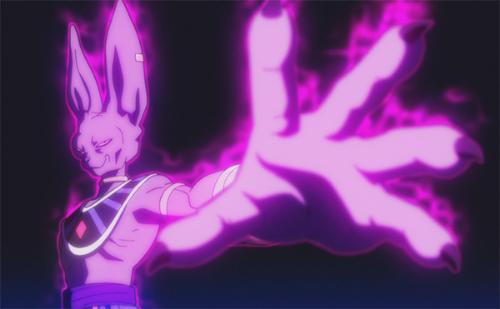