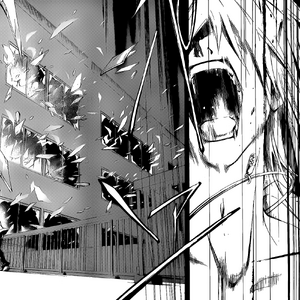 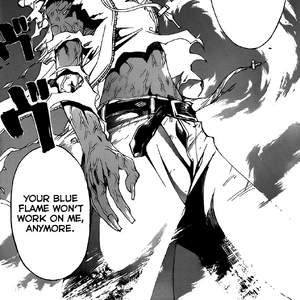 Okay, so I was recently reading the VM page, and I noticed that SM is only in the associations. But since sound-waves are vibrations, wouldn't the user have control over sound too? Just a thought.

So I remember reading up on this power and it sounds cool but just how powerful is it? How would you use such power?

Question: If someone has the power to manipulate vibrations and sound can they use the power of persuasion in a siren song type of way?

Sound manipulation is mostly just decibels either high or low enough in most cases high enough to cause sound waves to break thing, which most of the time can be still heard, until someone moves faster than sound to negate the effect of being hit by a sound wave.

While decibel manipulation would be using decibels the measurment of sound, but going so high up that can't be heard anymore, but rather felt because of the vibration and the higher decibels go the more OP the ability becomes to the point that the sheer vibration of the decibels where the sound can't be heard, but felt breaks apart planets, stars and even universe. Best example SCP - 498 if it was let to ring long enough it could end the universe.

Some say that sound manipulation and decibel manipulation is the same thing, but the abilities are used differently. sound manipulation requires to be heard and can't go high enough until it becomes uneffective, while decibels manipulation can go as high as the user wants them go to as obviously they would immune to sheer vibration they produce.