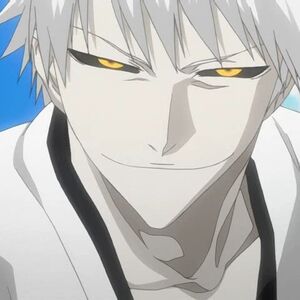 Powers: This character has incredible teleportation speed, his enhanced body gives him incredible reflexes and strength capable of beating regular people with one hit, he can lift regular sized cars but not over his head more like enough to flip them over. his the enhanced durability is great but low caliber gun fire can still injure him a little bit but not enough to kill. He can take beating from users if supernatural strength that aren’t to high in level and not die. The hyper Awareness let’s him see where he’s going to teleport, sense incoming danger and more.

-Would you swap out Hyper Awareness for a different Sensory power? If so what power

-Do you think it’s a little over powered in any way? If so where and what would you change

Any other thoughts about things I didn’t list are appreciated. 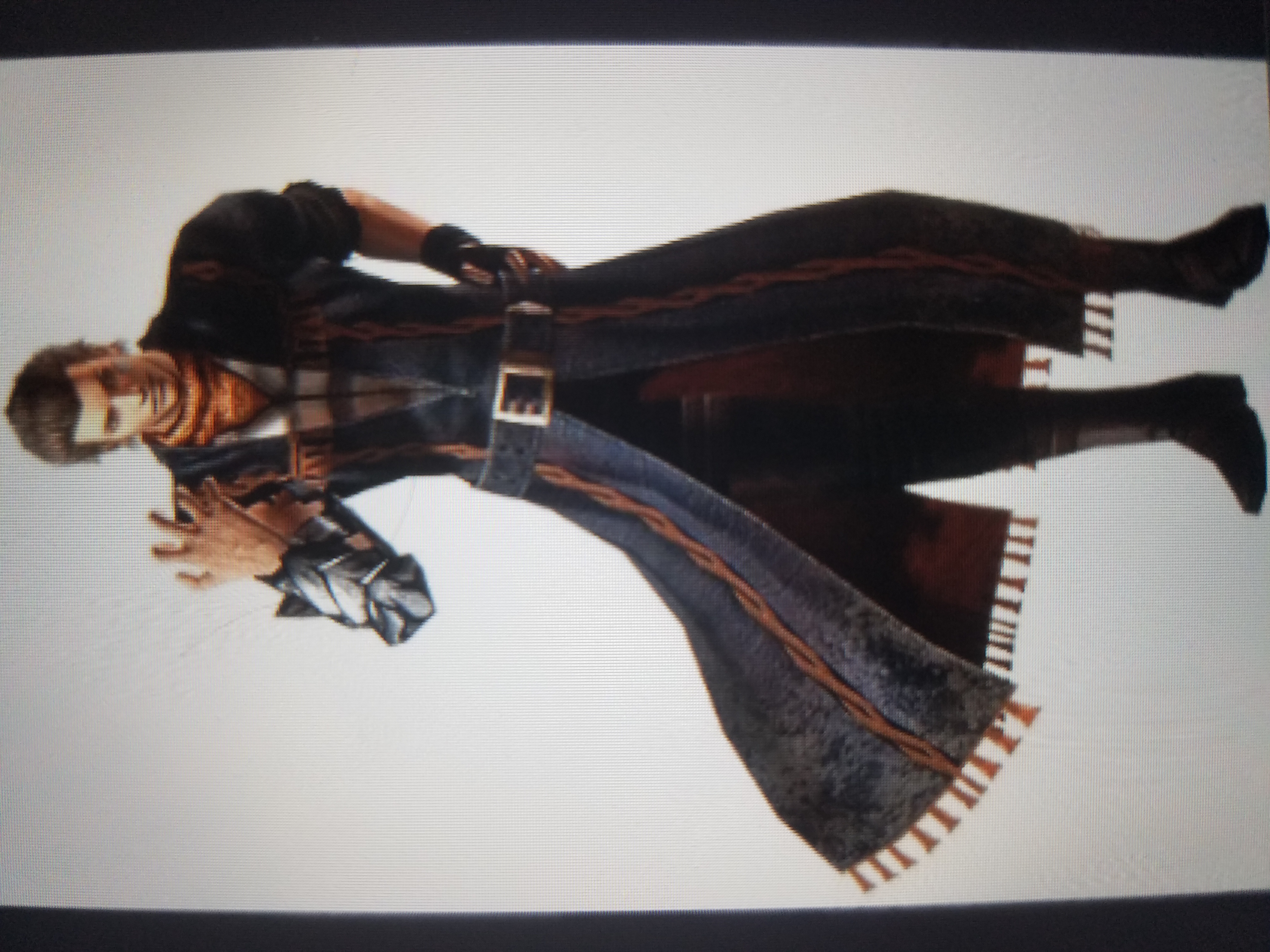 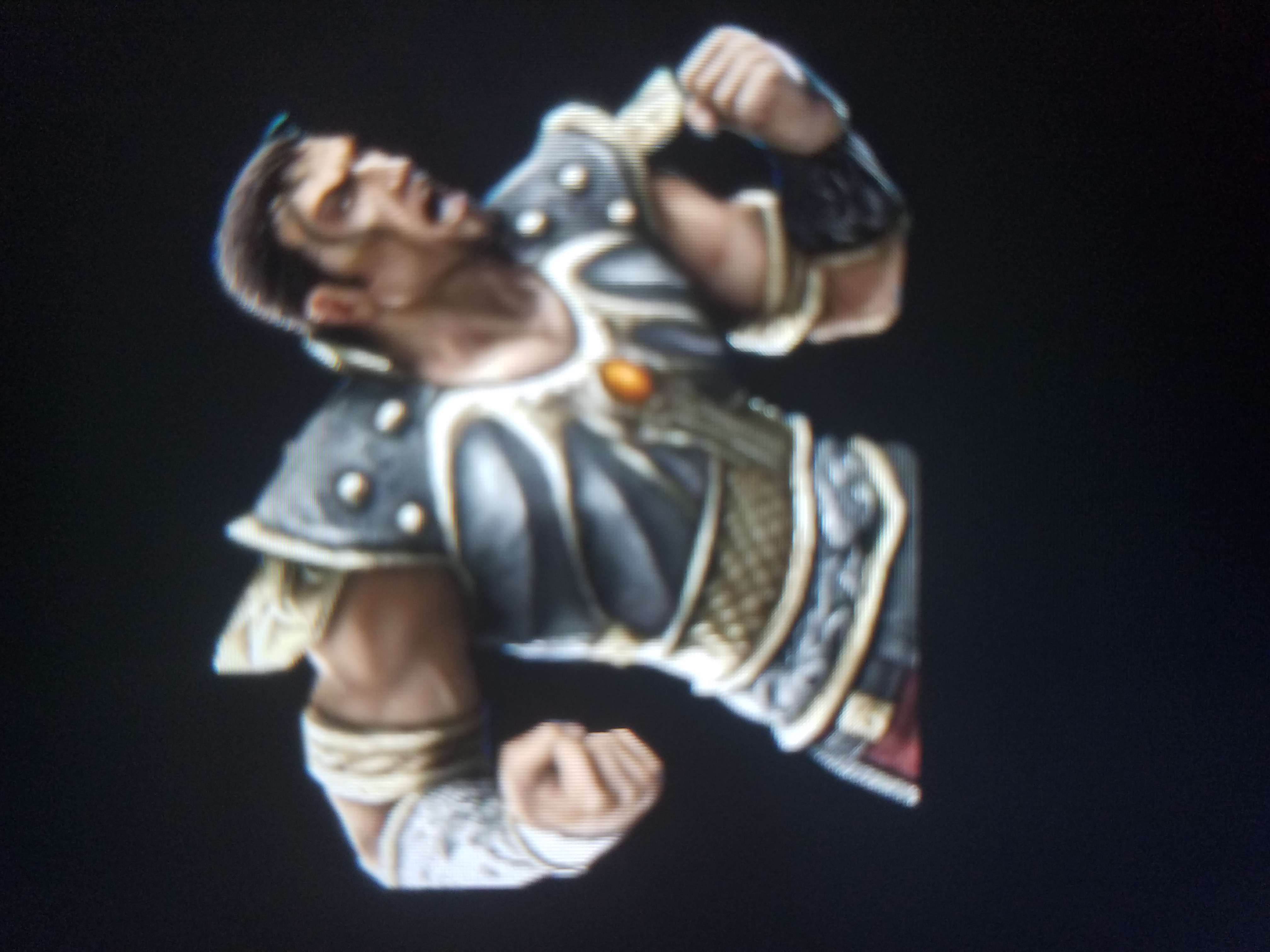 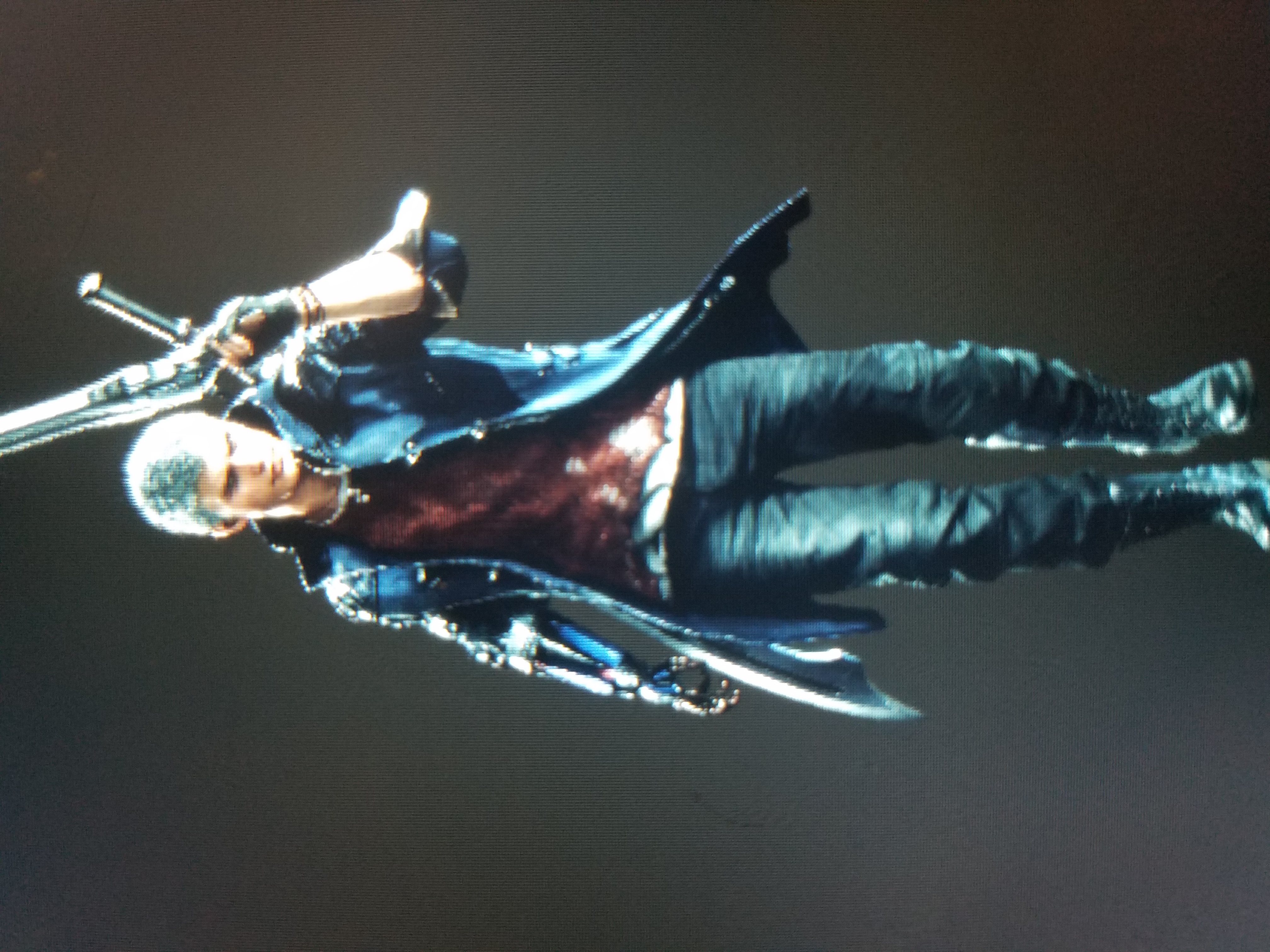 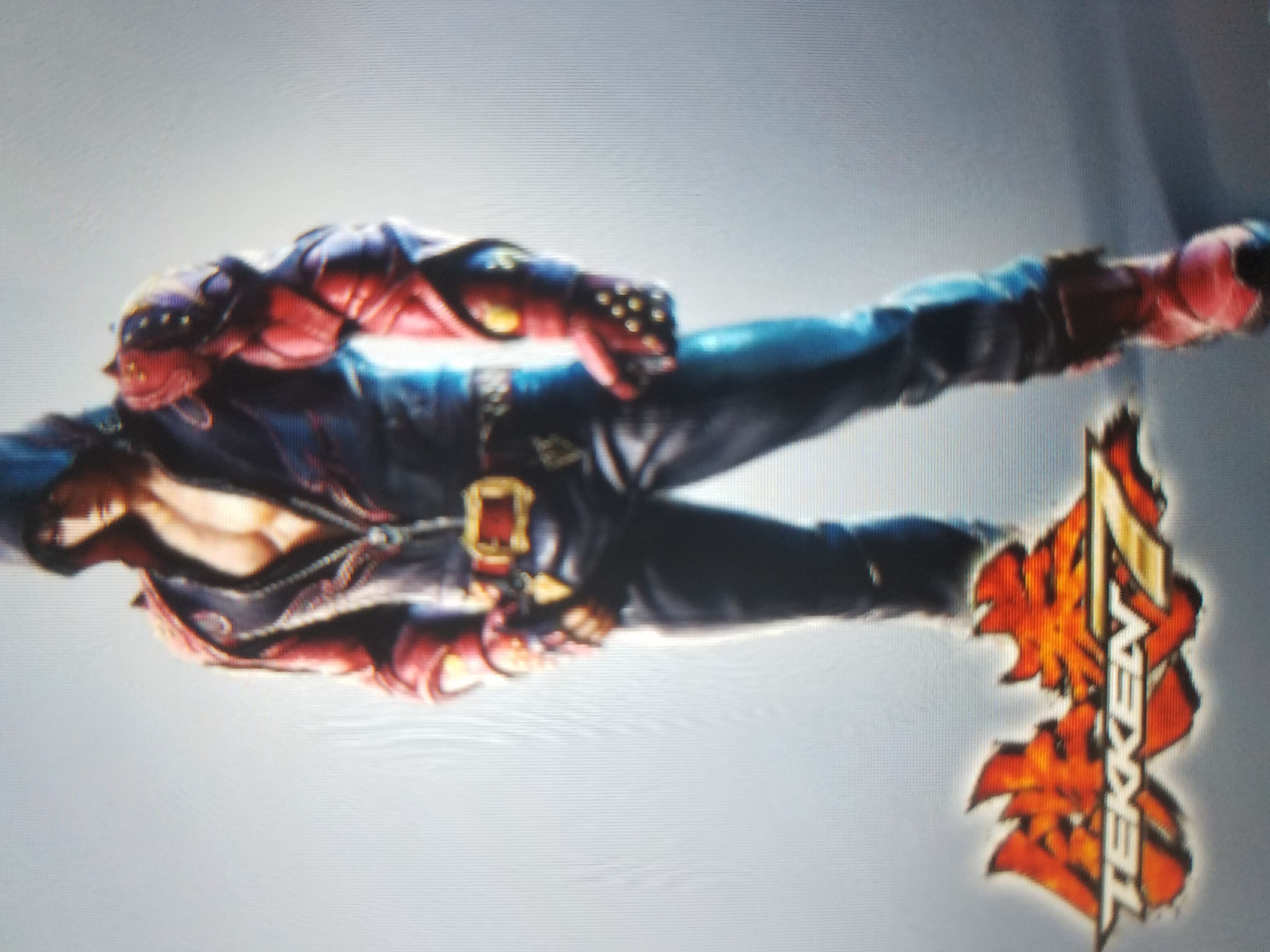