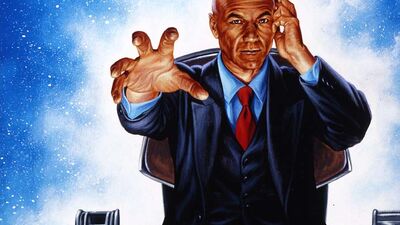 Your mind, to me, is an open book: full of big print and lots of pictures!Maldis, Farscape Secrets? What secrets?Magic: The Gathering, Telepathy Do not be startled, child. My voice is in your mind, not in your ear. Verbal communication is so limited. You will find that telepathy is purity.Mage... 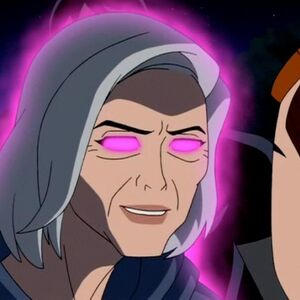 What are some cool mutant powers that would be stated as Omega Level?

Hear me out .. 😩 If being a master level telepath gave you the ability to manipulate psychic energy, wouldn’t you technically be able to perform telekinesis? For example, If you condensed psychic energy and/or psychic brain waves enough to create physical energy, technically you could use it to influence matter telekinetically ?

Hey, I just got an idea. We know Psychic Immunity protects from all possible forms of Telepathy and users' mind can't be accessed/interacted with by any ways. However, I just thought that Neural Impulse Manipulation would be able to project such impulses that would be able to cause Illusions, control motor-skills, disort reflexes and so on. Would this power be able to affect users of Psychic Immunity physically instead of psionically? Because it seems to me PI isn't that powerful to filter neural impulses and completely trusts them. 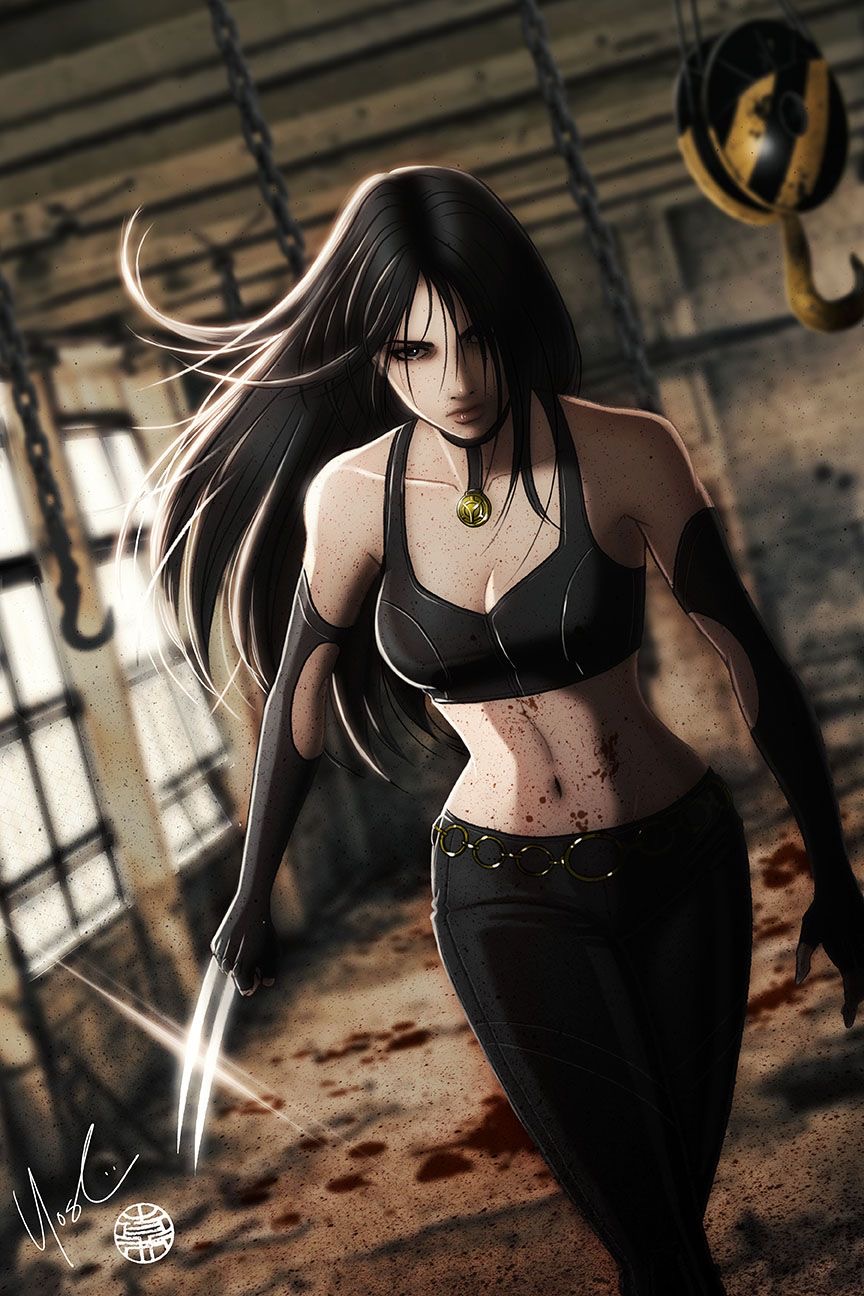 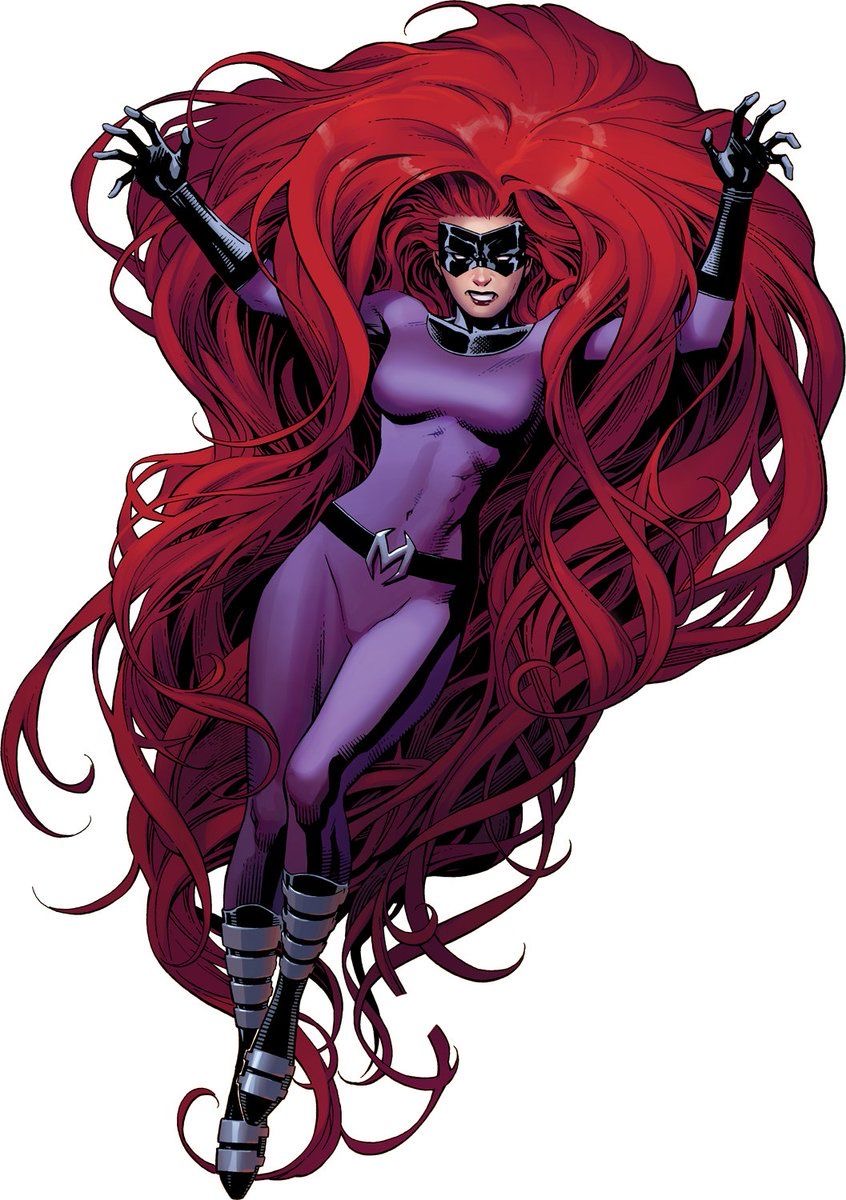 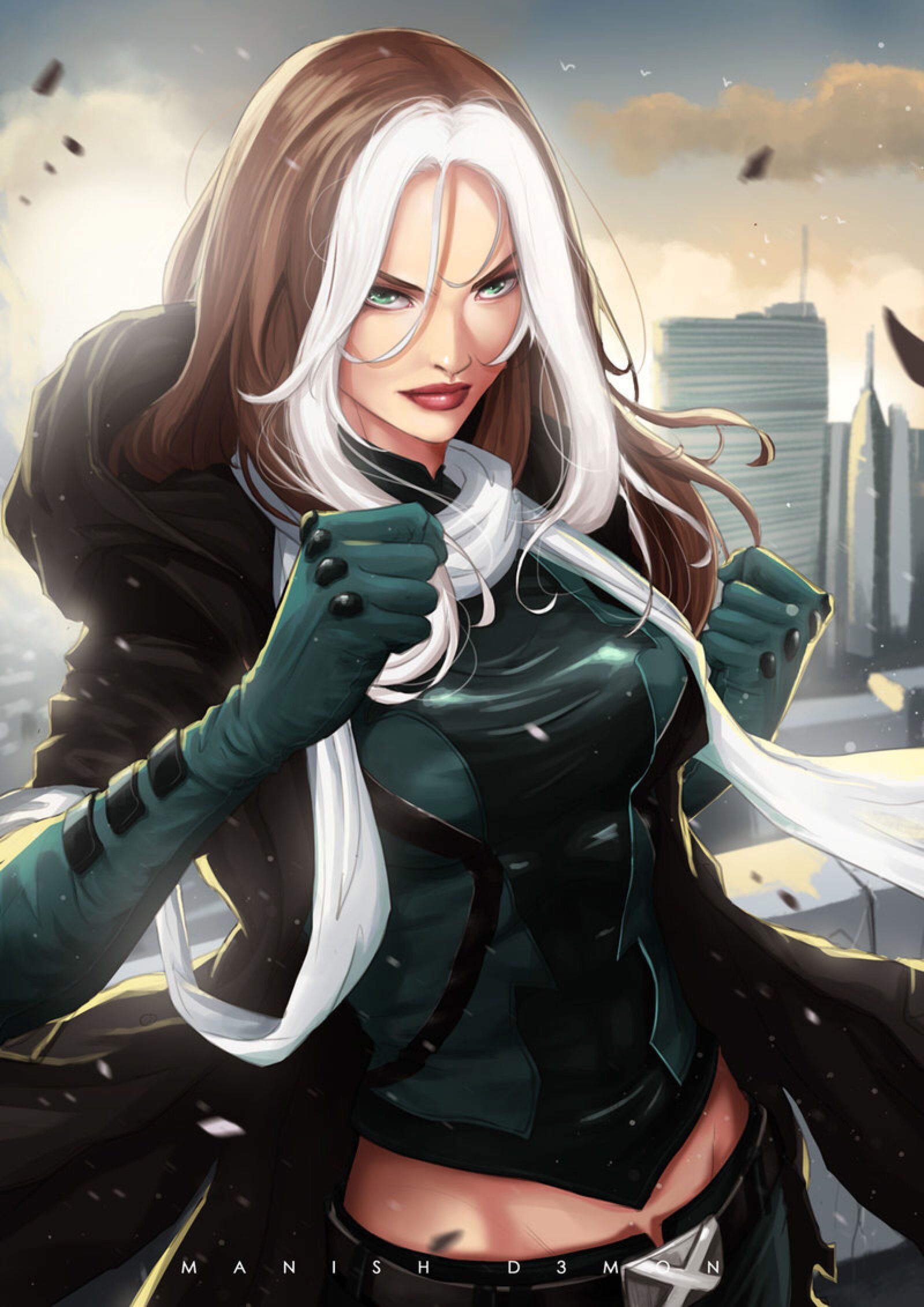 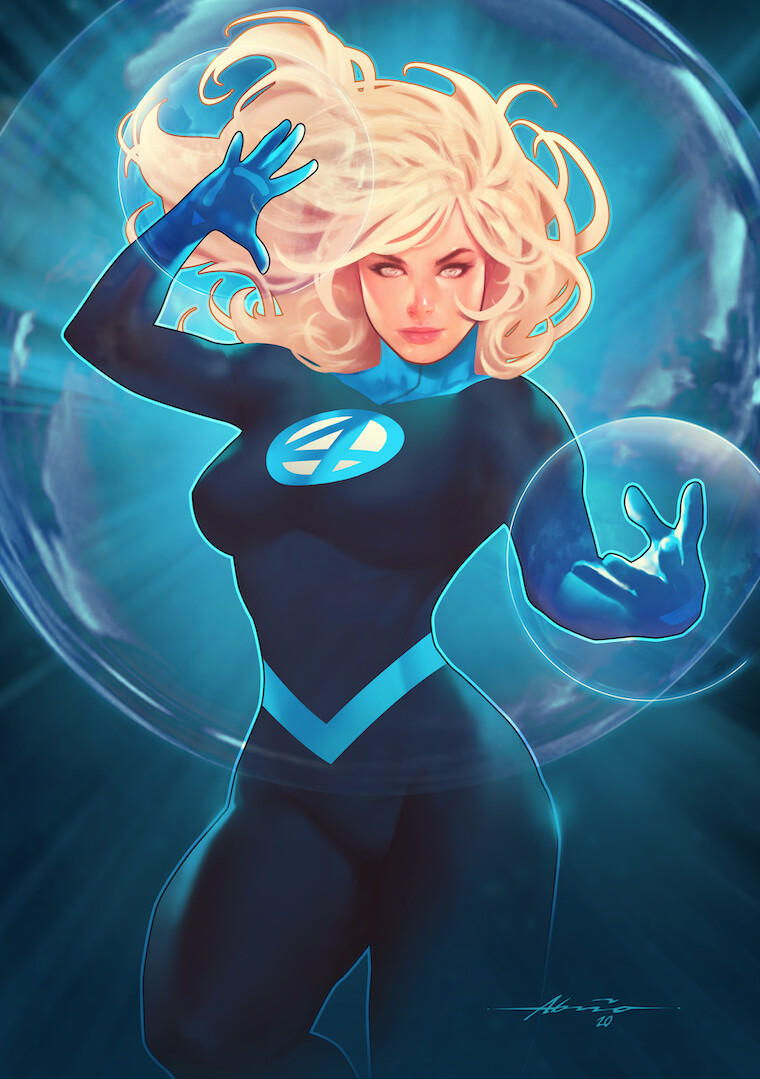 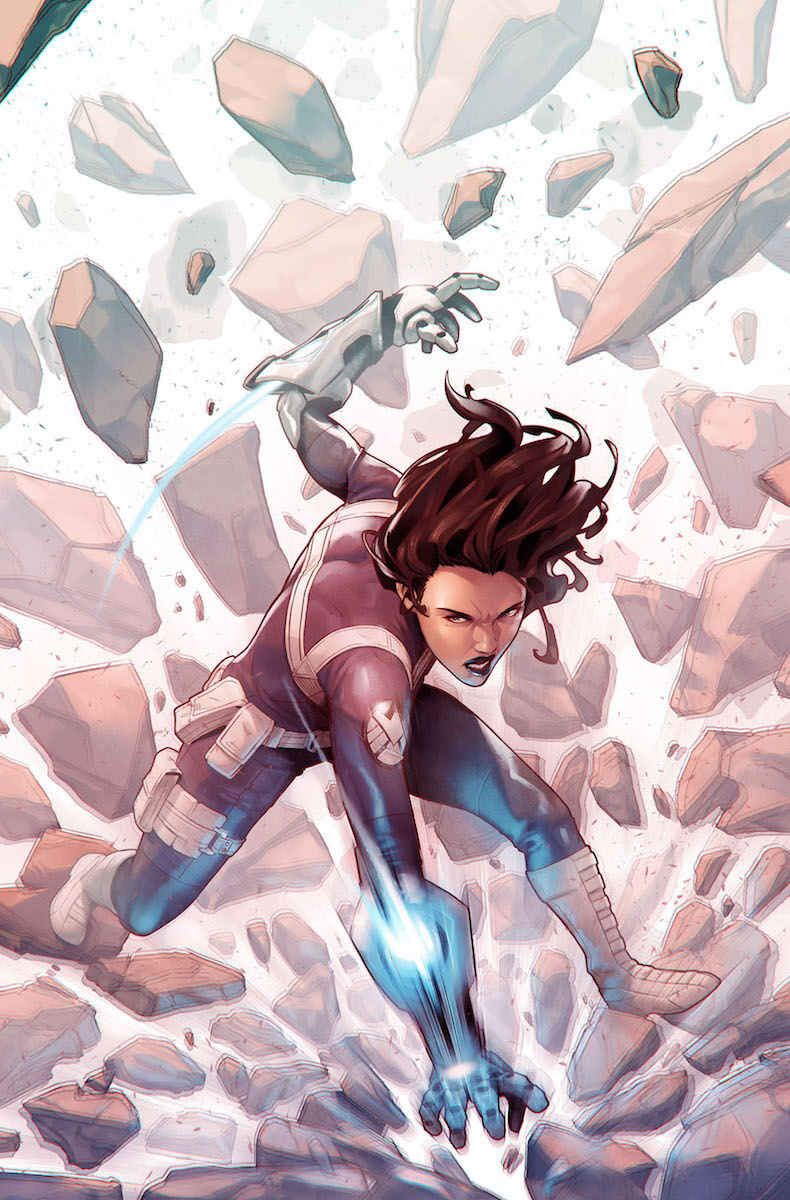 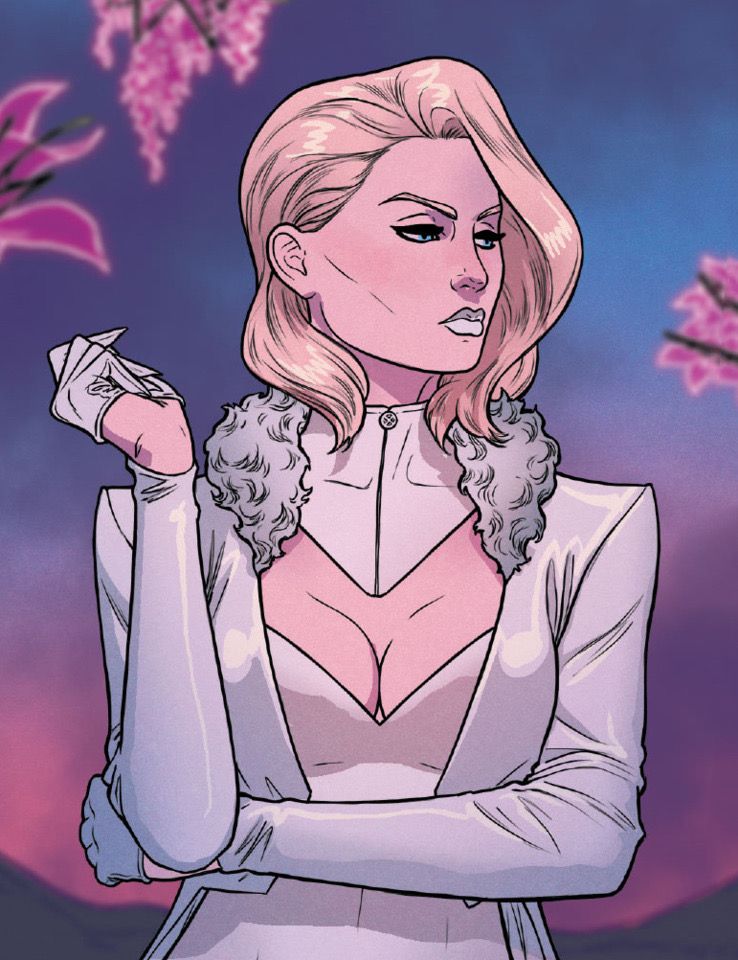 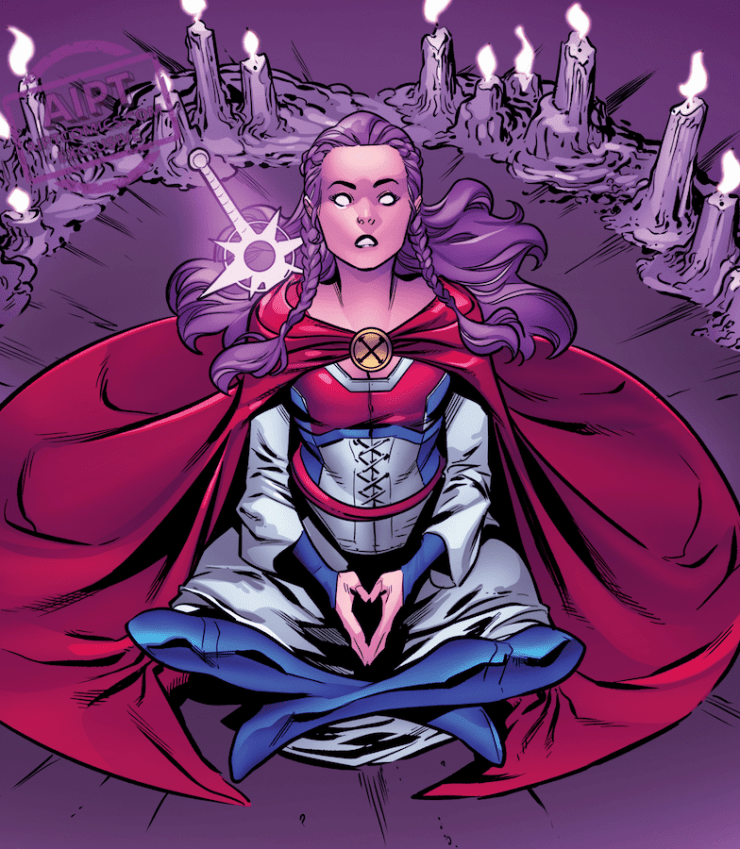 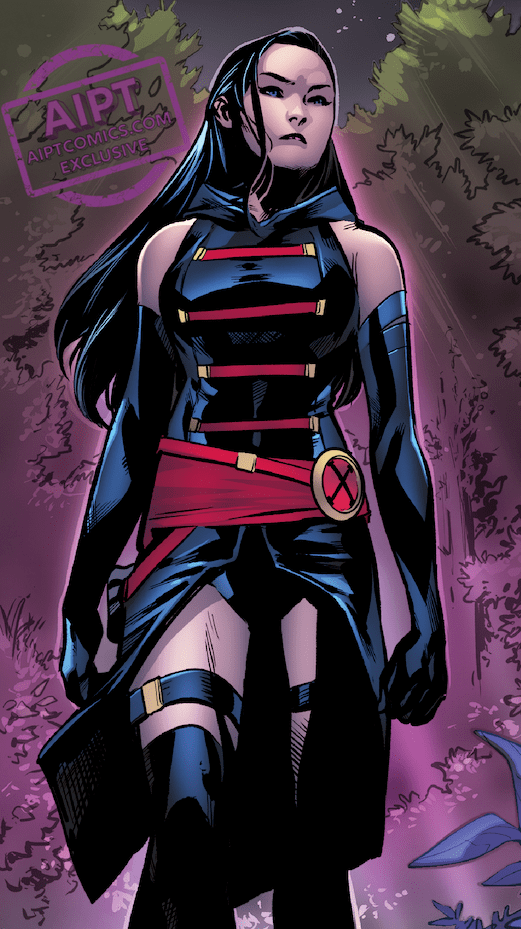 Why does telekinesis have mass and dexterity separate but telepathy and teleportation kinda have them mixed together? It’s not very important but idk it’s just a consistency thing to me. I’d prefer if all three had them separate but let me know what you guys think.

On the Psychic Navigation page two of the limitations are

-To keep off the side-effects, users must limit themselves.

-User could kill the person he focuses on if concentrating too hard.

It had been almost two years since the departure of the first Earth and very quickly it had started looking like a home everyone knew. Buildings, trees, parks, a fresh start for everyone. 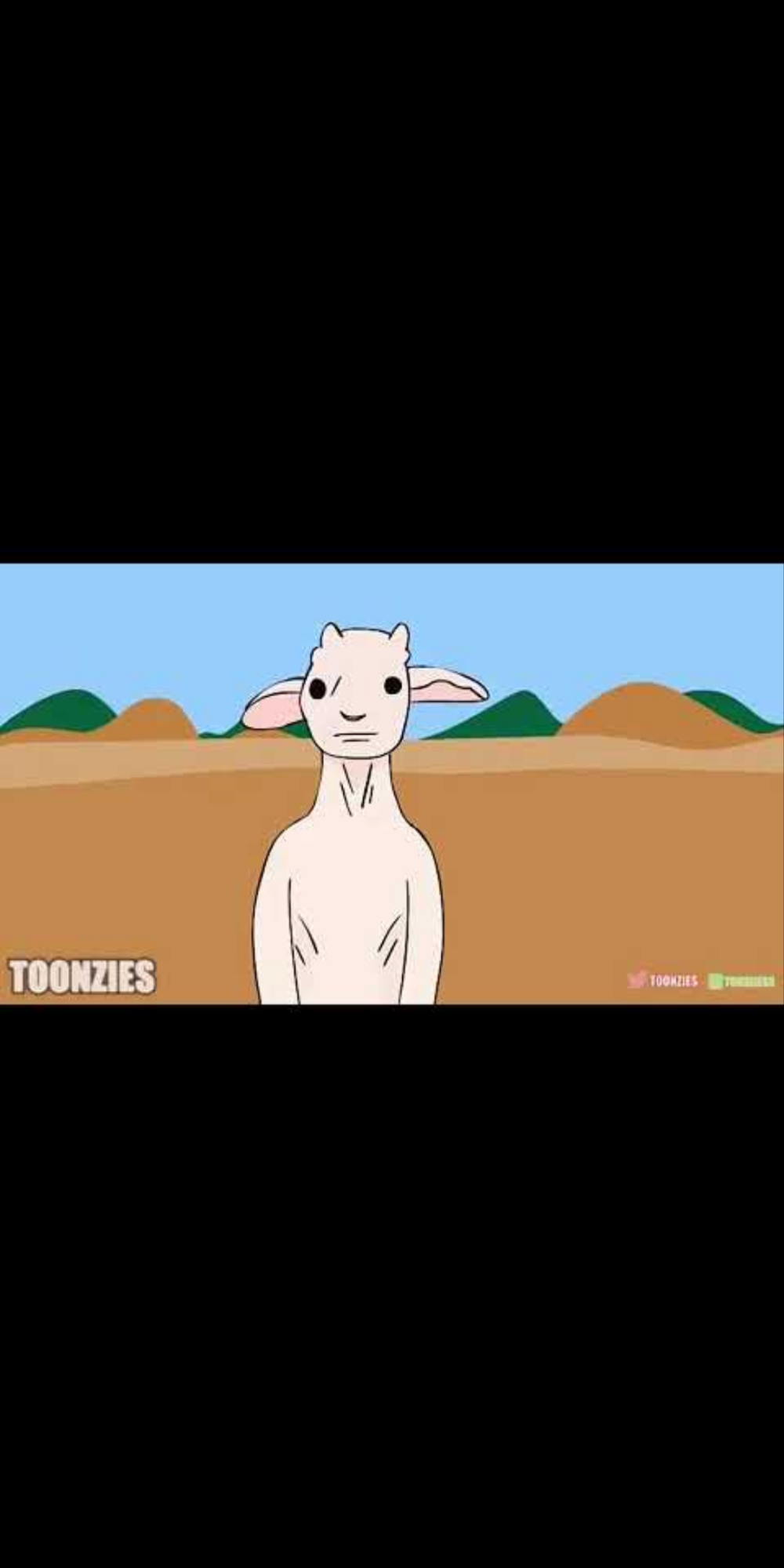 Appearance: He has black ,and clothes.

Weaknesses: Suffers From Headaches if overused. Stronger users of telepathy can enter his mind

Backstory: Joshua was raised in an orphanage and discovered his abilities at age 5 when he suffered an concussion. He then went on to become a vigilante at 15 he is currently 17 in school and occasionally does patrol as a vigilante

Ability Usage: Joshua Usally uses his abilities to gain information and in some cases control minds

In this post, make your self from a Horror movie. You are the kind not to die easy & you will be remembered. Remeber: make it scary 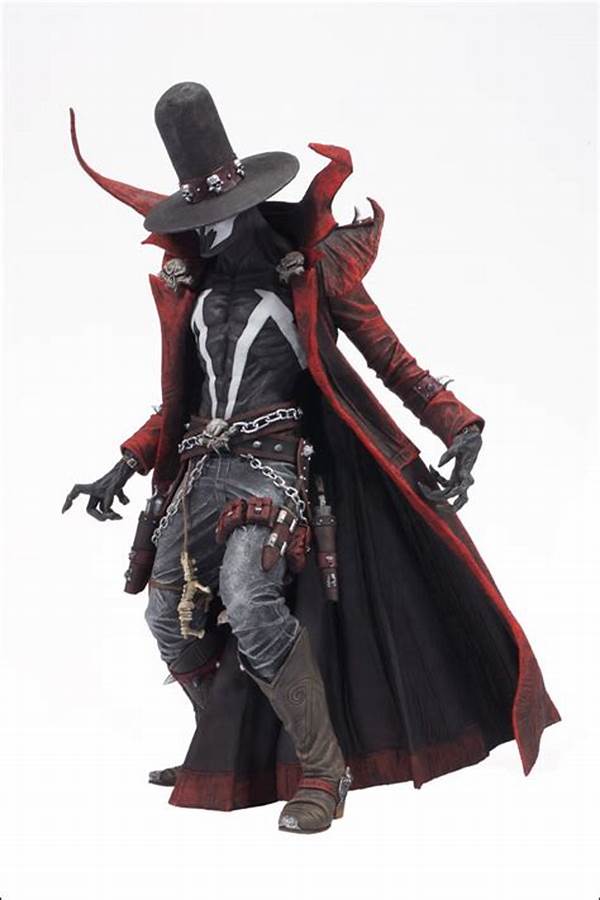 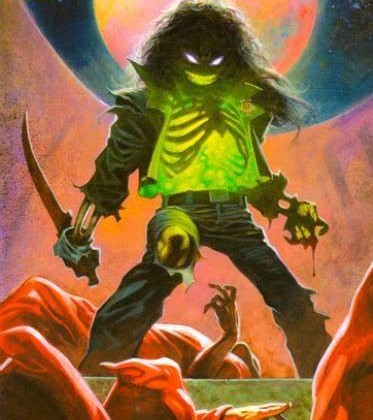 Age: ??? (most likely around the times were slavery was still alive & nowhere near done.)

Personality: Mr. Top Hat is a very sadistic & dark man. All he wants to to torture anyone he can get his hands on. He does have a sense of morals because he has only killed scum bags & teens who've been doing things they shouldn't. He always spares the kid who refusing to give into what is done by most.

Occupation: Serial Killer, Torturer, Living Embodiment of What Goes Around Comes Around

Alien Mind: the inner workings of the user's mind differ greatly from what could be considered "normal" or "sane" by the standards of most living things.

Render enemies insane by causing mental breakdowns. May even potentially cause permanent damage.

Summon eldritch beings from either the deepest parts of space or beyond the universal boundaries for aid, through circle rituals.

Omnifarious: has complete and absolute control over their own being, allowing them to manipulate their shape, density, size or to be solid, liquid, gaseous, or pure energy.

Telepathy: can read/sense another person's thoughts, communicate with them mentally, or affect their minds/thoughts.

Weaknesses: He has to feed on the flesh of those he kills but he may be too wrapped up in making his victim suffer to eat them

Backstory: He's from a mysterious realm called the Under Realm. This is a metaphysical plain in which death originates. His father

Extra Info: There was once a girl he spared ages ago. He killed and tortured her friends that were pressuring her into something she didn't want to do. He killed them & she thanked him. She eventually became obsessed with aid his rampages & used Dark Alchemy to make herself into a mistress of evil. Her name is Phage: 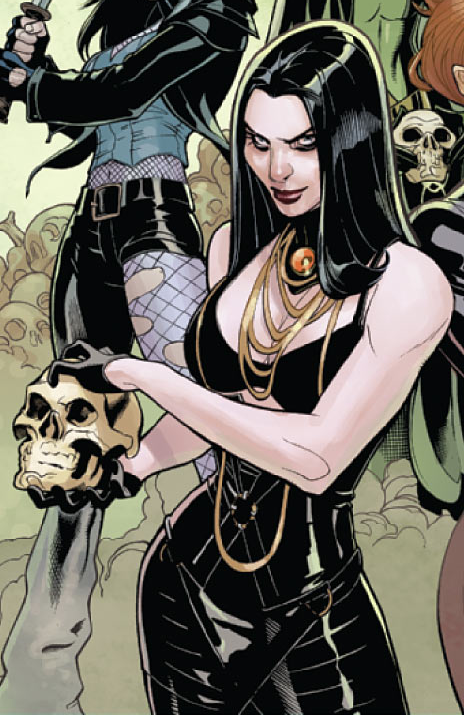 Hey! How can EM achieve Omni-Telepathy and Transmutation? I didn't unserstood so I would be grateful if you could explain

If you could have and two people to be the genetic clone of who would it be for (example: superboy - half Superman/half lex Luther)

You can choose anyone from the marvel and dc comic universe

What would your genetic defect be

I would have all of there power