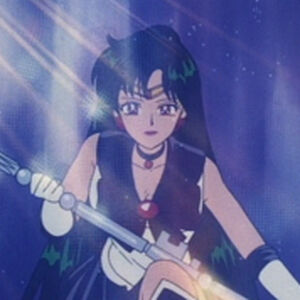 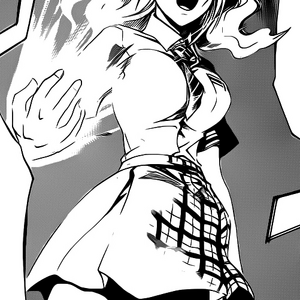 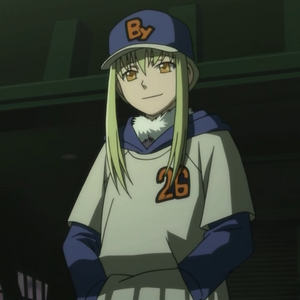 It disappeared midair, right in front of me. I looked to see where it had flown, but could find no trace of it. The next day, I threw another boomerang. This time, I threw it in the street, but it did the same thing as the boomerang of the day before - it disappeared! There was no sound of the boomerang landing in the street, so I looked for the boomerang. Since I couldn't find it, and since that same thing had happened the day before, I started to think it was some type of kinetic power. (Either that, or some strange occurrence.) What could it be?

Imagine how a person would reacted for being in a different time after being frozen for 100 years. 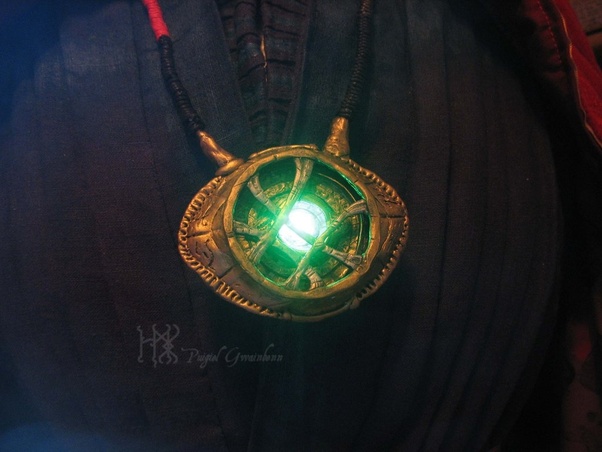 It has all time related powers with omniscience 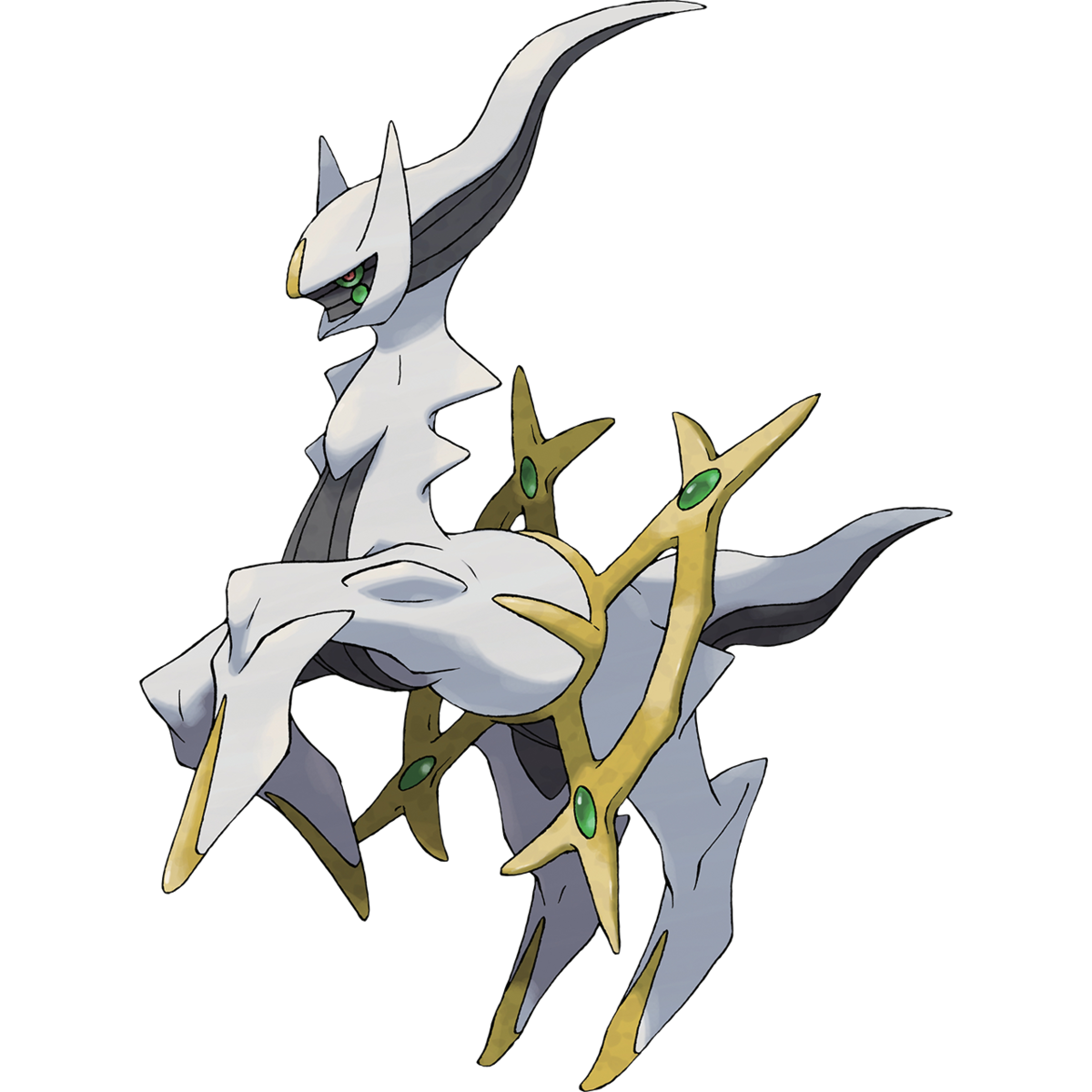 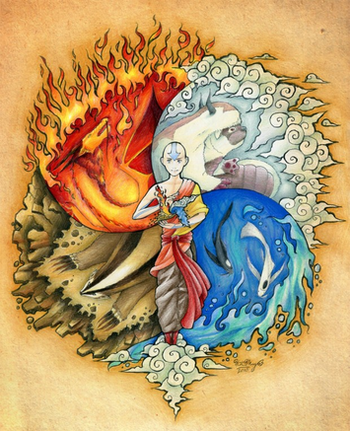 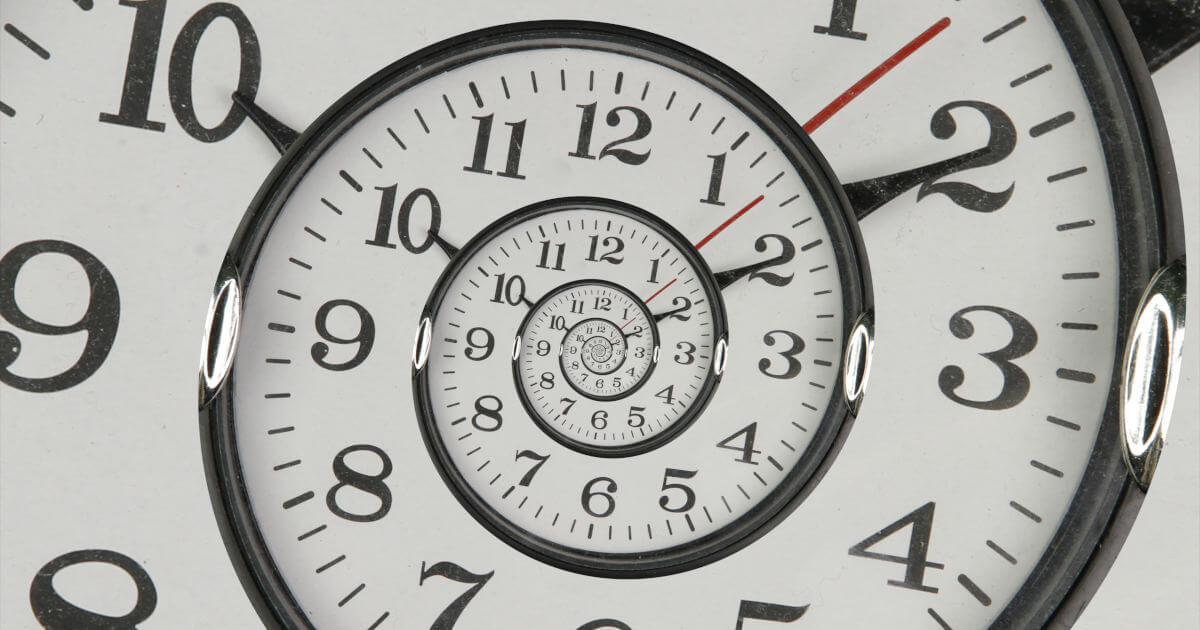 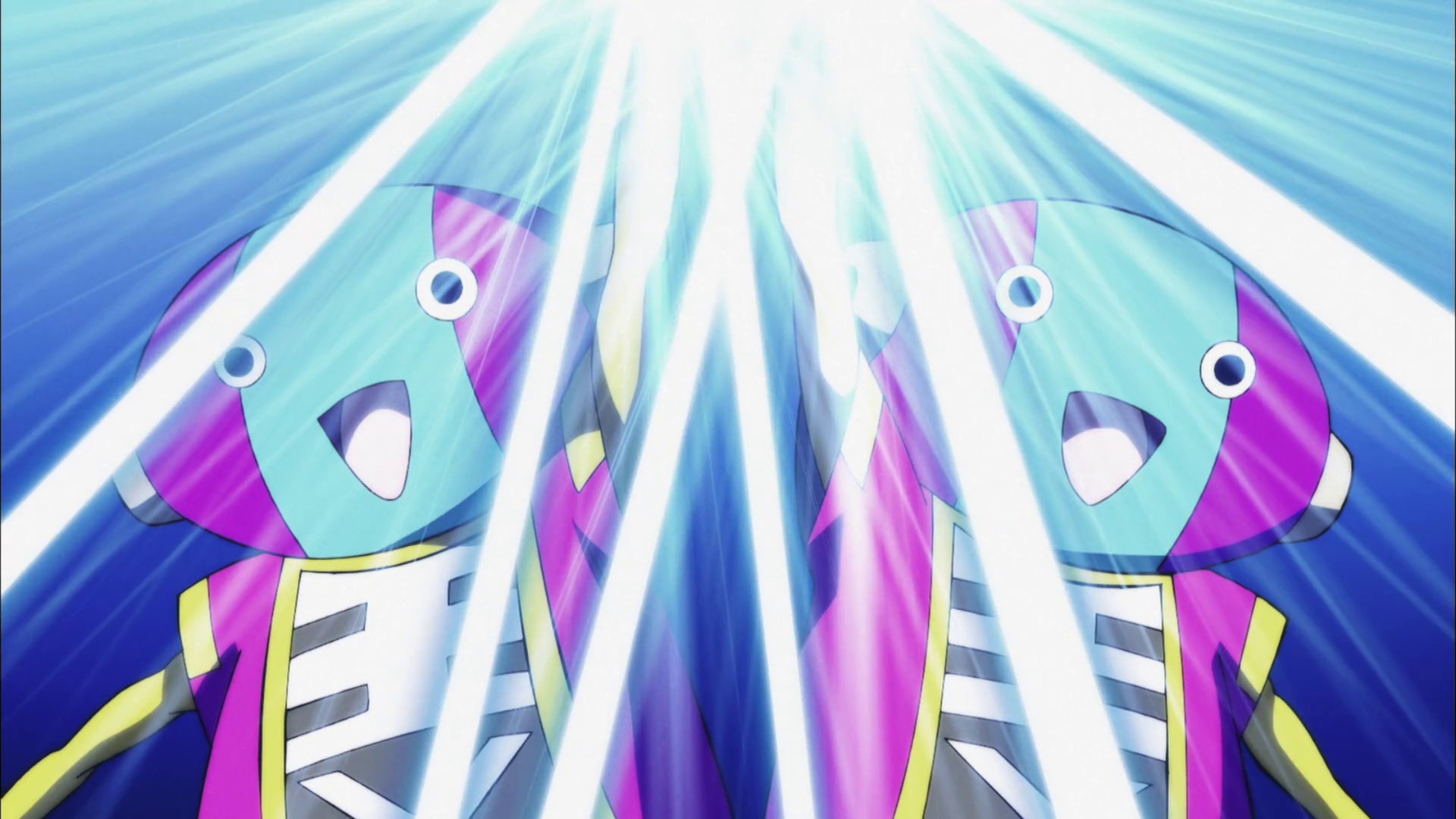 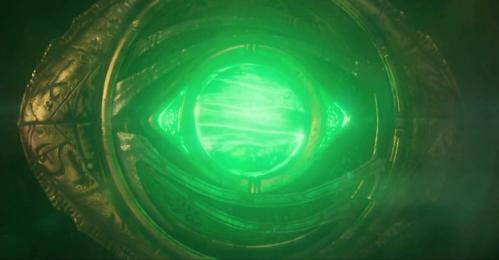 What are some powers that if used unconsciously / of the wrong way could go chaotic? Like Time Manipulation, it can cause very bad things to happen to the time if the user don't use it with responsibility, something like this?

Ever wanted to abuse save states in real life? well now you can! with Temporal Reload, tell me the things you would do with it.

Well people: I wanna get two ideas to the ground that I have somewhat of an inkling it can exist. As the title says this are Reality Warping variations, both based on Spatial and Temporal Manipulation respectively.

They both consists of how you distort the fabric of reality itself using space-time, one focuses on aspects and phenomena relating to space, may be manipulating physics on a localized space at any effect you want for example; the other is more or less absctract in comparison, as it specializes in timelines, possibility, probability, parallelism, etc.

Wanted to make a post for people to give some ideas or users, aside from Mikhail Rasputin (Spatial), and Eobard Thawne (Temporal; via Negative Speed Force - Limited)

This story is old, older than the creation of the wheel.Around 3500 B.C a man named Gedeon was born.He was a particular kid distinguishing from the others kid in the village.When this kid was born he had an incredible amount of intelligence which was far ahead of the time.

Reason to this was because he was blessed with the god of knowledge also know as the unknown. Theres no current recognition of this being.In that time they used to believe in many gods but one of the most significant one was "The Unknown" This God created countless galaxies, one of them being The Milky Way.He had the power to reign over the entire universe.

Years have passed and Gedeon was already in his 20's. He had an incredible childhood and he got to make a lot of friends. But everything its no easy for him, the reason to this was because of the new leader of the village also known as the "Pope" This man didn't like Gedeon because of his knowledge, he used to say that noneone is supposed to have that intelligence other than God himself. People in the village started to agree with his beliefs including Gedeon parents.Until the day came, the order was executed from the pope, Gedeon was going to be burn to death. Gedeon started to freak out but there was no scape to him, none one liked him, everyone hated him because of his intelligence. Gedeon tried to scape from the royal knights that were looking after him but he couldn't accomplished his scape, he was captured.Hours have passed and the pope stills dictating his death sentence, Gedeon was desperate and started screaming KILL ME! KILL ME RIGHT NOW! The time has come said the Pope, "We must prepare for an Era of justice and eliminate all the mistakes in the Father's word" Everyone started praying and singing while Gedeon was out of his mind thinking what would happen after death, 20 minutes have passed and he was still alive but suffering, he screamed and screamed but it didn't help. The villagers were scared because they have never saw something like that in their life But finally the time has come, Gedeom died there was absolute silence.

Time has passed and Gedeon wakes up in a place where there's nothing around it seems like the infinite he said to himself. Gedeon started walking and saw a door, a gigantic door with an eye in the middle. He tried and tried but there was no way on opening, suddenly the eye opens and started to speak.Gedeon have never seen something like that, he was scared. But who was going to tell that the Door was the "Unknown" himself. Gedeon asked why am I here, the door said :

Gedeon answered:I know I died but the real question is who are you.

He starts laughing and answered:I'm the Unknown, I know everything in the universe and you're here to work for me.

-Yeah thats cool but why me.

I'm glad you asked, you're the most intelligent being I could find in the solar system and so you're the best option as of right now.

-Oh ok but how am I supposed to do it, I have no special powers.Yes you do, check it right now

.At this moment Gedeon started to feel an incredible amount of energy coming through his body, it couldn't be explained.Now how would you be prefer to be called.

I see, I thought I picked a fun guy but no, well it doesnt matter as long as you do your work im fine with that . 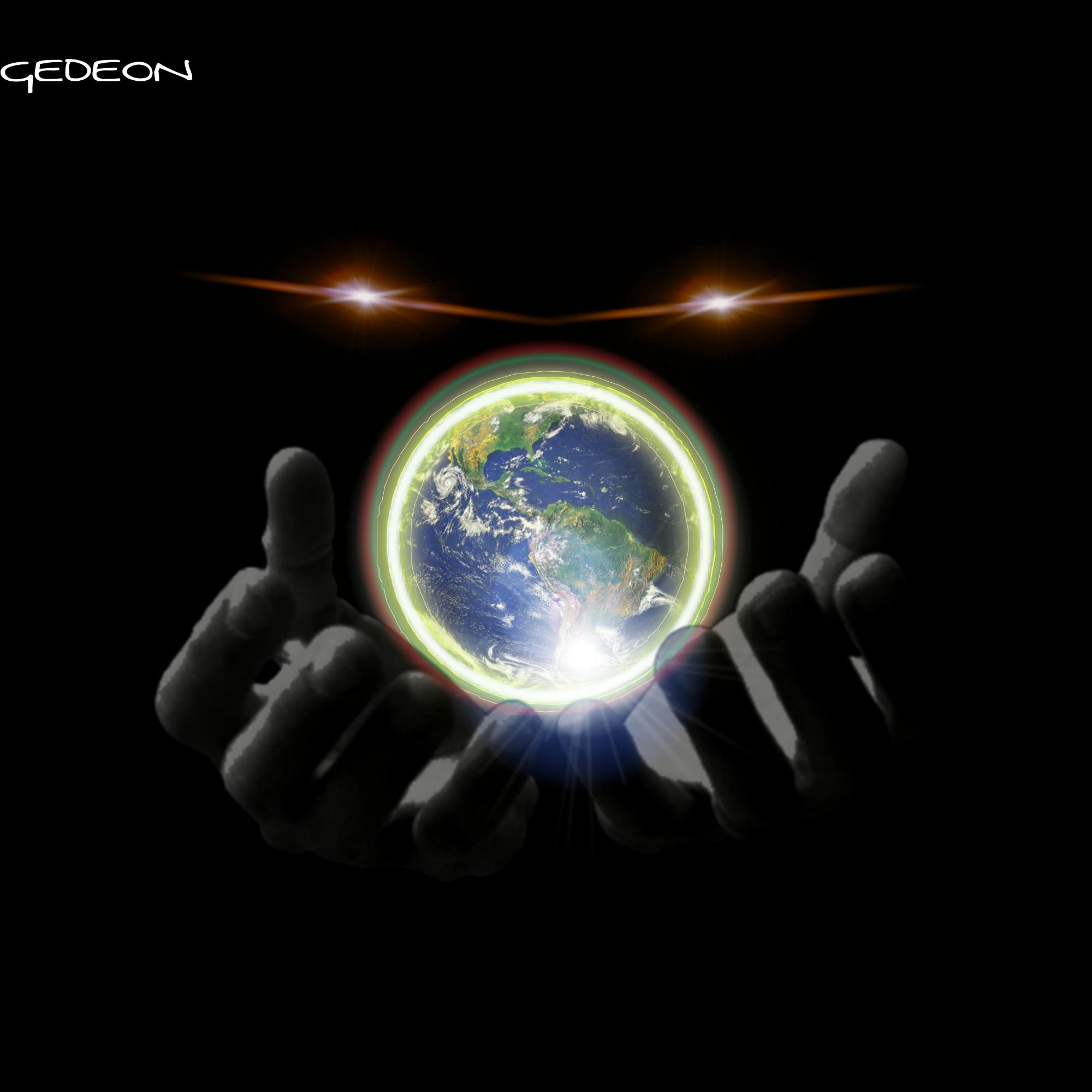 Age:2 million as of right now

Fan made character and picture

Hello guys I hope you like it. This is my 2 fanmade and I'm willing to continue this story and create my own verse, you can always Leave your opinion in the comment section and follow me in tiktok as @Spaguetus to stay updated when I'm going to upload noemthing new.

You have to select one. Time manipulation or Space Manipulation but there's a strict rule that can't be broken.

Time manipulation: You can rewind, fast-forward, or stop time but you have to take a life of someone that truly matters to you and use their remaining lifespan to activate it (Every single time you use it).

Space manipulation: You can freely manipulate matter but your mental health drastically gets worse every time you use it, implementing suicidal thoughts, constant headaches, depression, loss of memory, stuttered speech, and hallucinations.