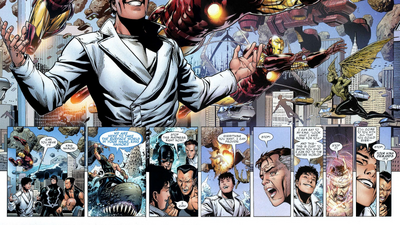 So let's say that a anti-God and a monotheistic god either fuse themselves together , one absorb the other or they made a new being what powers would that give this new being and how powerful would it be to other gods ?

So I’ve been really into ethereal warping and it’s capabilities lately, and I noticed unity as one of its powers but I’m aware unity is opposite to cosmic otherness and it got me thinking that if ether created everything but not that cosmic otherness “being; is that creature made of an ether unique to its creation or what? If you think about it each individual body is like a universe of its own but it’s unique to you because of your “vibrations/energy” you give off or like having a different blood type even tho blood is technically just blood you know what I mean? Do you guys think maybe it’s possible to create you’re own type of ether that’s unique to you and just you? Kinda like an infection in said body when you think about it lol but I’m also a lil 🍃 so I just spit balled a theory that I know a lot of people might think is me trying to give omnipotence (which isn’t the case) but like an infection type of ether that benefits just you and acts like an virus to the rest of creation maybe

Ah, I remember when I posted my first discussion in Fandom nearly a year ago ever where I asked how one can attain Omnipotence. That power fascinated me really much and I wondered how one becomes omnipotent, since the page said it's impossible. Later I discovered one does not become omnipotent but is eternally and constantly so. In order to be omnipotent, you must be so your whole eternal life.

Nonetheless, back then I used to confuse Omnipotence with Metapotence because I thought thought that Omnipotence is the power to do absolutely anything, isn't it? That was also the reason why I thought Omnipotence can be obtained but afterwards, I realised its unlimited power (Ultipotence) is just one if its aspects and being omnipotent is about being absolutely almighty, invincible, transcendent and perfect Monotheistic Deity in all senses and aspects being above absolutely everything else. Yeah.

This way, when I asked my first question, I basically meant Metapotence but didn't realised it. So, now when I am enlightened, I ask you how one can become metapotent if it isn't in the first place? I know ot is possible in some unique circumstances. Note that Metapotence and Omnipotence are equal, which means anything the omnipotent can do the metapotent can do as well. Essentially, if they co-exist, they cannot conflict each other because if they do, the omnipotent being simply defeats the metapotent that would prove it wasn't originally so. That's why the only idea that comes to my mind is unity with the omnipotent being: being its extension would make you equally powerful and at the same you will be the same being, therefore you wouldn't fight each other.

Nonetheless, is there any other ways to become metapotent? I also thought about the possibility when the omnipotent being channels its whole power and competence through one being, eventually making it equally powerful. But there's an issue about it because if this being challenges the omnipotent, it will simply remove its power. This makes the challenger rather some kind of nigh omnipotent or ultipotent. Maybe you have any ideas? 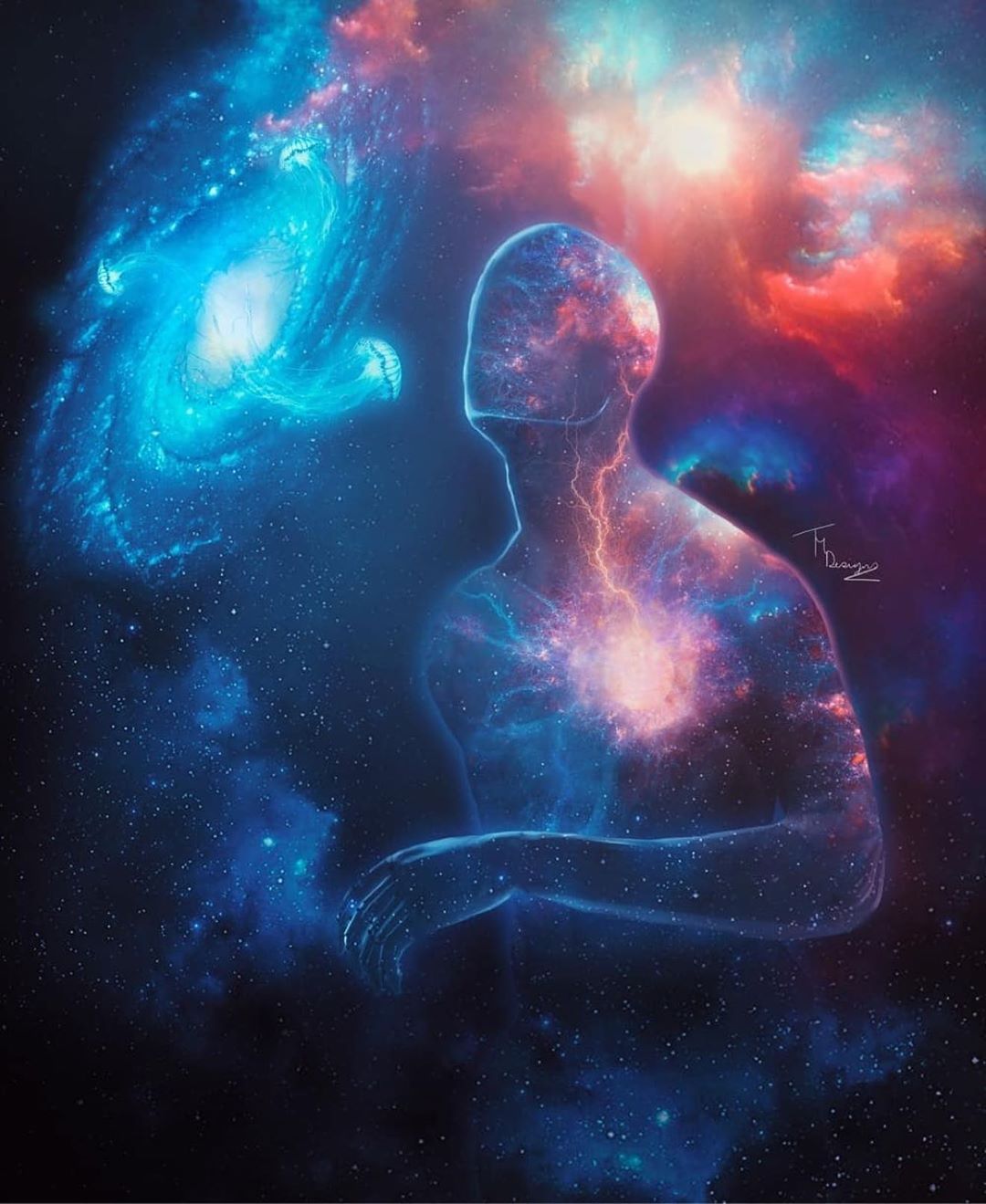 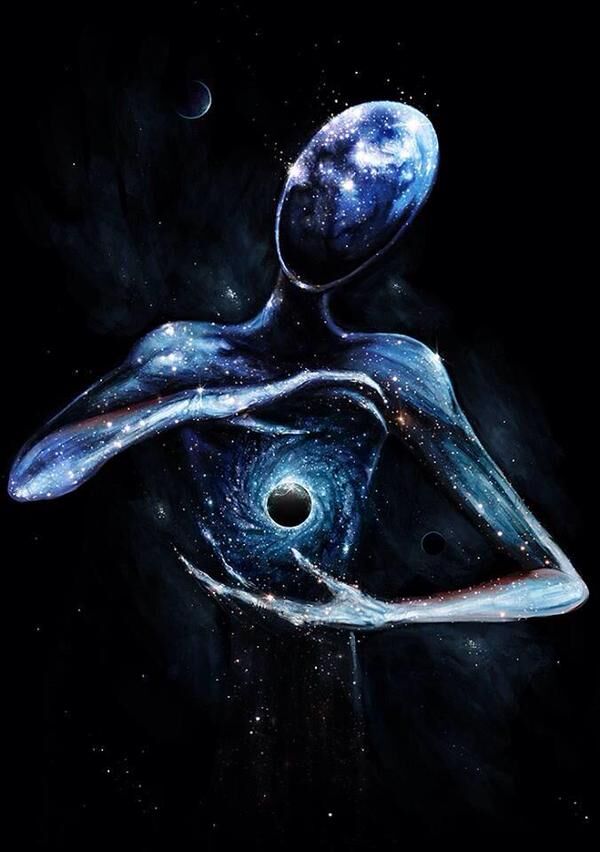 Recently, I was reading Absolute Invulnerability page back in 2020, and I thought about one interesting idea. So, this kind of indestructability is not just physical but also mental (Psychic Immunity) and spiritual (Unfettered Soul). What I understood is casual Invulnerability protect ls body only, then its absolute version defends user completely in all aspects.

Yet that leaves a question. What if there's some kind of object that is united with user and is an imprinted part of it? Like Void Heart (Hollow Knight) once obtained can never be unequipped and becomes part user. In this case, I see Absolute Invulnerability would make this artefact also invulnerable in all aspects as well.

This is definitely not going to work this way, therefore I would like to hear your thoughts about what is defined as user and its boundaries for Absolute Invulnerability. By the way, I think the same goes for Meta Regeneration as well. 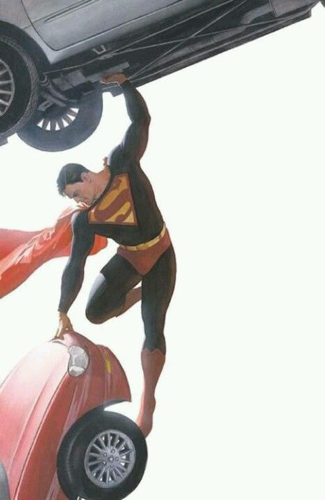 So this power seems...intriguing but my question is with this power can you still have a human form as in still walk the earth and have this ability

In fact with omnipotence can you still have a physical human form? And no I don't mean avatars or reincarnation I'm talking your OWN body, mind and personality same goes with unimind

On Omnipotence page it us clearly stated that it is impossible to acquire this power by any means. It means that even Meta Ability Creation cannot create Omnipotence and its variations despite being a meta power and even Meta Zenith (Almighty Ascension) makes user just Nigh Omnipotent.

I see, Omnipotence is the absolute pinnace, there's nothing beyond it. This is not just an ability but a state of having all abilities and powers on absolute, unlimited and supreme way. That's why I consider Omnipotence necessarily to posses Complete Arsenal. This power is beyond our understanding such as Metapotence so as it can perform really impossible actions.

Nevertheless I know that there's a principal of Omnipotence which states, “Only one being can be Omnipotent” in order to avoid two Omnipotent gods conflicting each other. So, what if an Omnipotent God will make target one with Them? If target and God is bonded (or linked) with Unity or Soul Merging, will this automatically gift them Omnipotence? Share your thoughts for this. Is Unity the only way to make non-omnipitent being truly Omnipotent?

So, the user is kind of a monistic entity, where EVERYTHING IS HE?