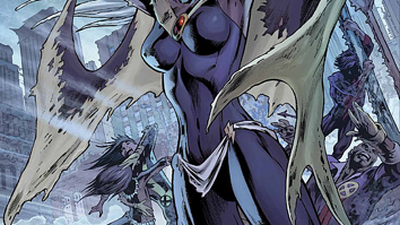 The power to manipulate the weather. User can sense, create, shape and manipulate weather, i.e. the meteorological patterns, creating rain, wind, hail, lightning, snow, sleet, fog and temperature changes. This includes the ability to generate various natural phenomena or control the intensity of... 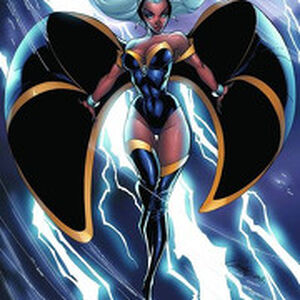 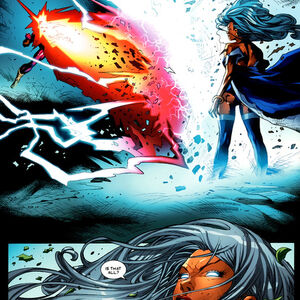 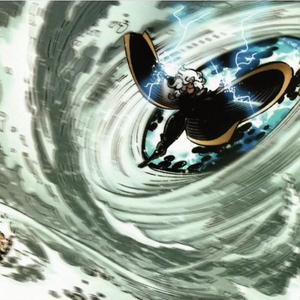 Heyy, I am currently developing a fictional character heavily inspired by/based on Shazam from DCEU/DC comics, Wonder Woman from DCEU, and Thor from Marvel comics/MCU. The powers will largely be based on Weather Manipulation and just Electricity related and I am thinking about including Divine Energy Generation inspired by the Goddess of Love herself, Diana Prince. I want to include the strength/attributes of Shazam (power of Zeus and being so-called perfect) and Thor (lightning/weather manipulation) but also I think Diana's bracelet powers ie; energy projection, momentum manipulation, and shockwave generation, would make a pretty good contribution especially given her semi-relation to Shazam (him having Zeus's power and her being the daughter of Zeus).

The powerset would (potentially) be;

Weather Manipulation (basically to Thor's level plus some of Shazam)

Also, the power signature/color would be gold-like - taken from Dc animated Shazam. But I am considering Blue instead. Thoughts?

How strong would the character be? (Definition of power; In general both physical and energy wise)

Recomendations for the characters powers? (ie; add some other one [your recommendation], dial back, add mental barriers preventing full power, etc)

Others (explain in comments please) 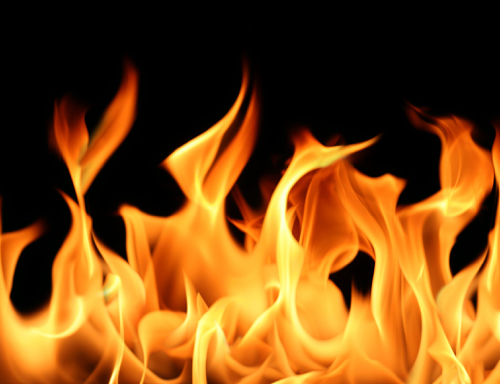 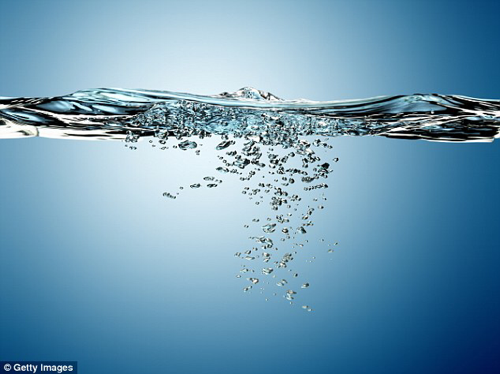 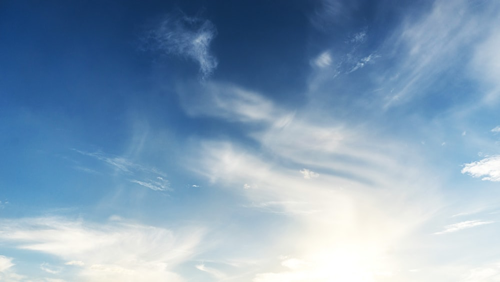 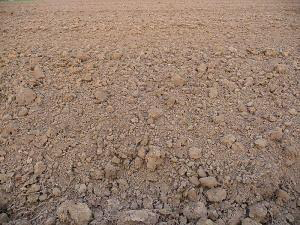 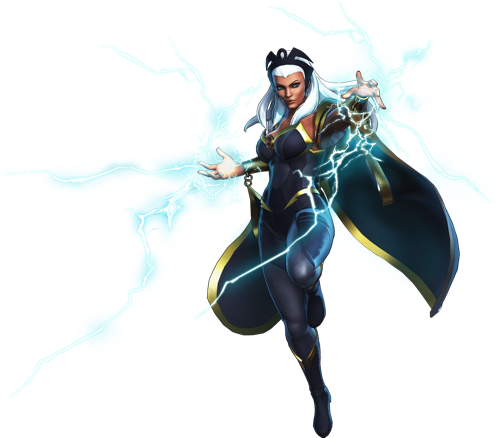 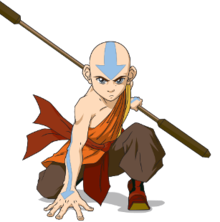 Here it is: I love the weather and have so much respect for it but as a superpower, I read it and be like “doesn’t sound so interesting.” Seeing it in action is different but writing wise I am very limited to how to actual have a character use it. Help a man understand it...

P.S. Explained just may continue as a series. Depends on how I feel or if at least 5 episodes are published