Heroes From The Future 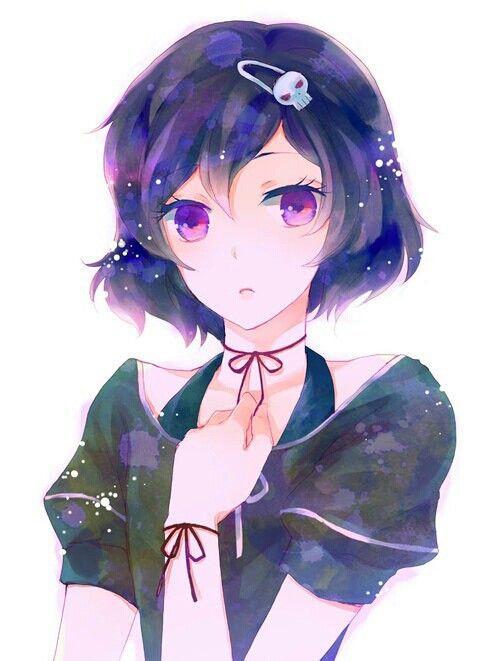 Seer: Sibyl is a seer, who can see things hidden from others and also has the ability to predict the future. Seers are individuals closest to what one would call the "absolute truth" of the world.

As a Seer, Sibyl can acquire information by means independent on any known senses or previous experience:

Weaknesses: Even though she is a powerful Seer, Sibyl is still physically weak like that of a human.

Backstory: Jaylen Rosa comes from a family of powerful Seers, Psychic and Sensitives who use their abilities for their family-owned private investigations agency called Tarot's Investigation. Jaylen was the first Seer in centuries to show unlimited potential with her gifts. As the oldest of three, Jaylen had to grow up faster than she expected and started working for local law enforcement while at the same time, go to the college to become a psychiatrist. 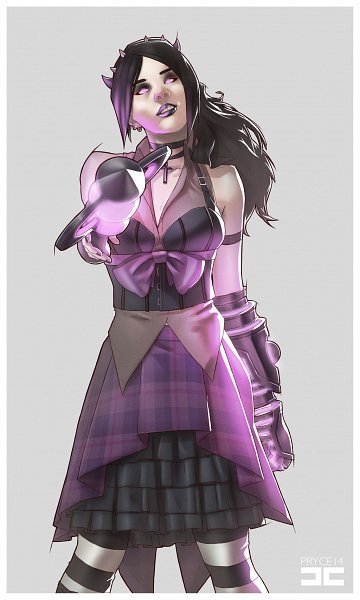 5 Things I would with them:

(edited by Heartless Frost)
A reply to Heartz13
0

Nether has to do with Death Forces and everything that revolves around it, correct?

This is really hard to decide.....

It doesn't just have to be just these four "King of Gods", right? Because if I could choose my own, it would be Shiva, Indra or Ra.

Okay that's going to be a problem because there are a lot to choose from.

Thlassa was actually my pick.

I know. I just wanted to add it on as my top five primordial gods who, ironically, is a goddess of the sea.

Tiamat is a primordial goddess of the sea, mating with Abzû, the god of the groundwater, to produce younger gods. She is the symbol of the chaos of primordial creation. 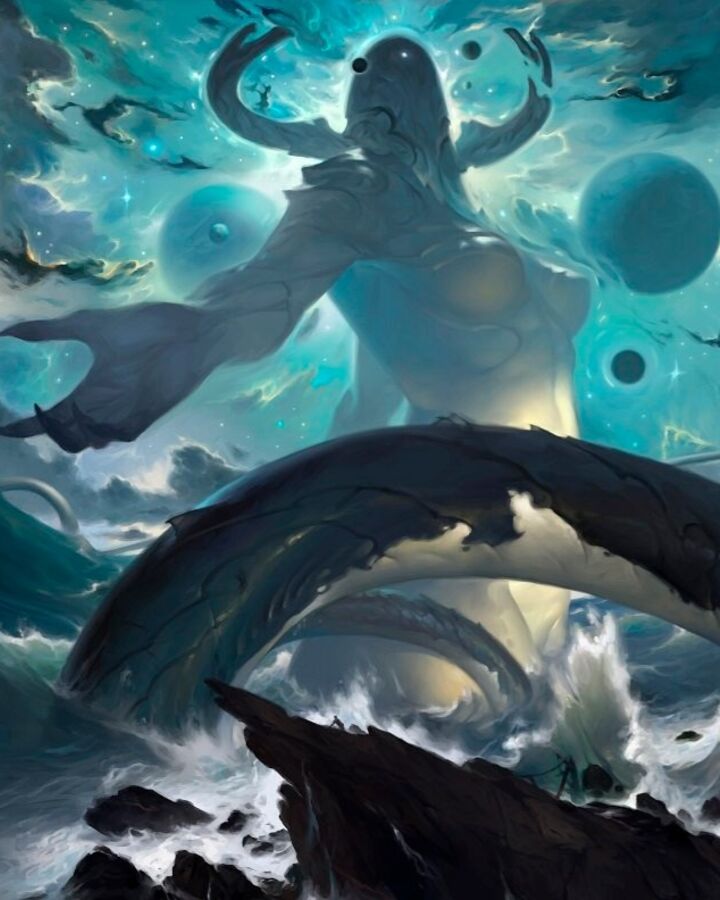 (edited by Heartless Frost)
A reply to 306atbean
0 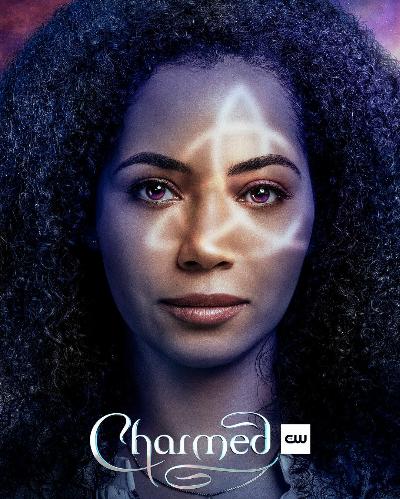 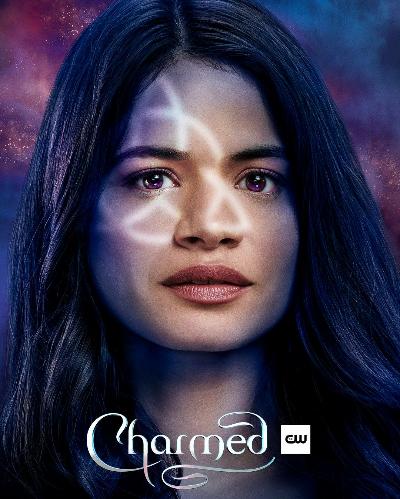 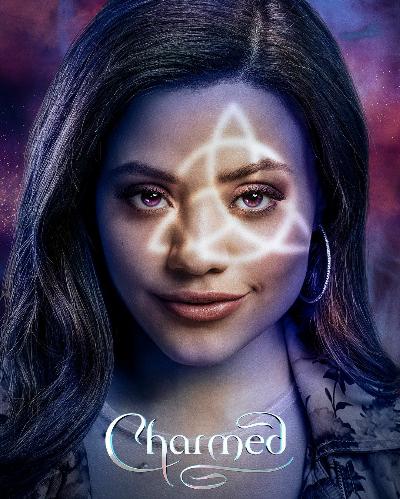 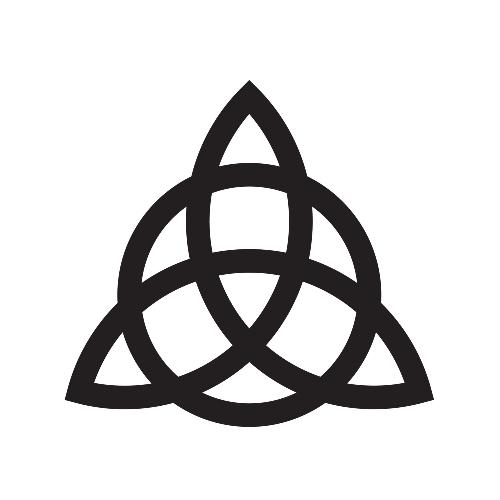 When you say "Nothingness", you mean draw power directly from The Void itself?

I choose being reincarnated from Siren and my powers are:

But because I'm a human, the range of my voice dosen't go as far as a true Siren. It's more like from a few feet to two miles and if a person fall under the power of my voice, I can implant a "safeword" to activate them when they are out of range.

How about that I have multiple personalities with each controlling a different aspect of my powers?

I would reincarnated into Marvel as a mutant.

My Powers would be called W.I.L.L.'s Fractal: