@DRJones97 Tatsuya Shiba was one of my candidates. Nice choice

A reply to Uchiha Nata
0 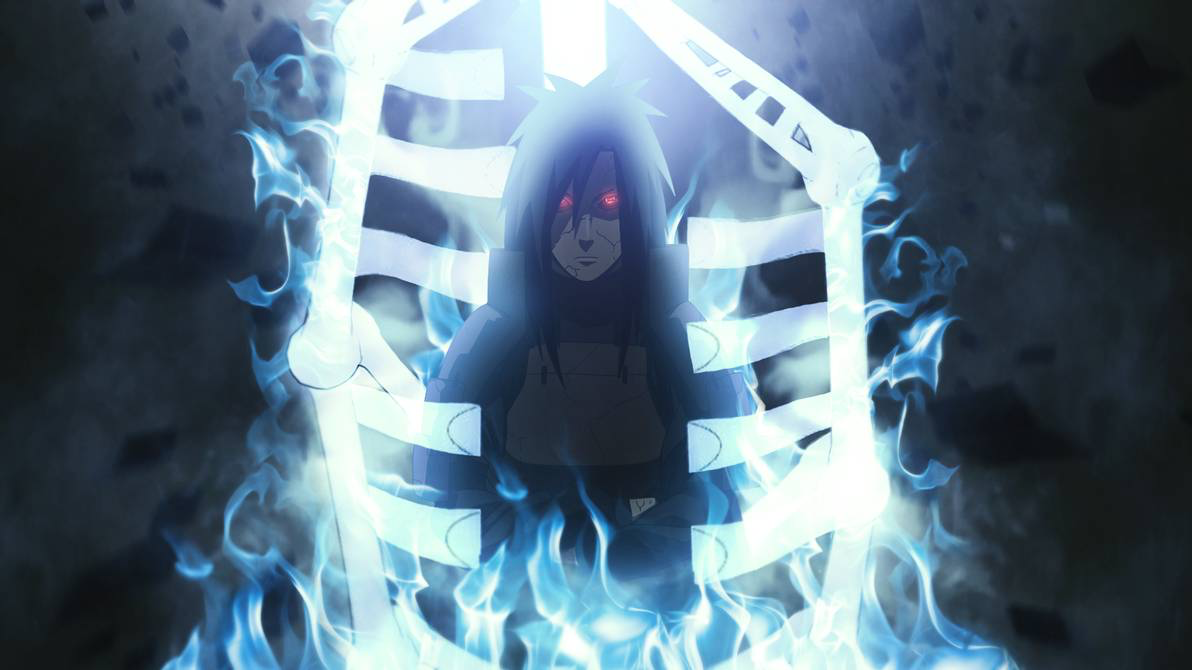 There is no character in the Naruto franchise that sustained such dominance over the cast and lore as a whole; his motivations as a villain were justified and the way he executed his attempt was beautifully done up until he probably absorbed the Ten Tailed Beast.

His powers are extremely interesting, and in the context of the series, they are pretty overpowered. His combative intuition was also astounding.

The Ghost of the Uchiha’s gotta be my pick. Too badass.

A reply to Setya Adi Rideth
2

Most acids are classified as poisons anyway, so Poison Manipulation at its peak would grant you not only control over acids, but other forms of poison, which (obviously) allows for the user to have a greater diversity in their arsenal.

Poisons are more common than people think, and they tend to lurk practically everywhere in the world. For instance, the botulinum toxin (most toxic biological substance ever discovered as of yet) can be found in relative abundance in plants, soil, and water. 10⁻⁷ grams of that stuff can kill a 70kg man.

Access to something like that, along with your typical acids can make you a killing machine if used incorrectly (would need much practice, but it’d be worth it).

Since Poison Manipulation’s versatility is so high, I’d need to choose that.

@Mr.Interest I wish it was 10 seconds ago, since at that time I hadn’t seen this

TSO’s are made of all five chakra natures (Fire, Water, Earth, Lightning, and Wind), combined into one substance. They are malleable, meaning their shape can be altered. They possess similar properties of Ohnoki’s Particle Style, which negates conventional durability down to the molecular level. 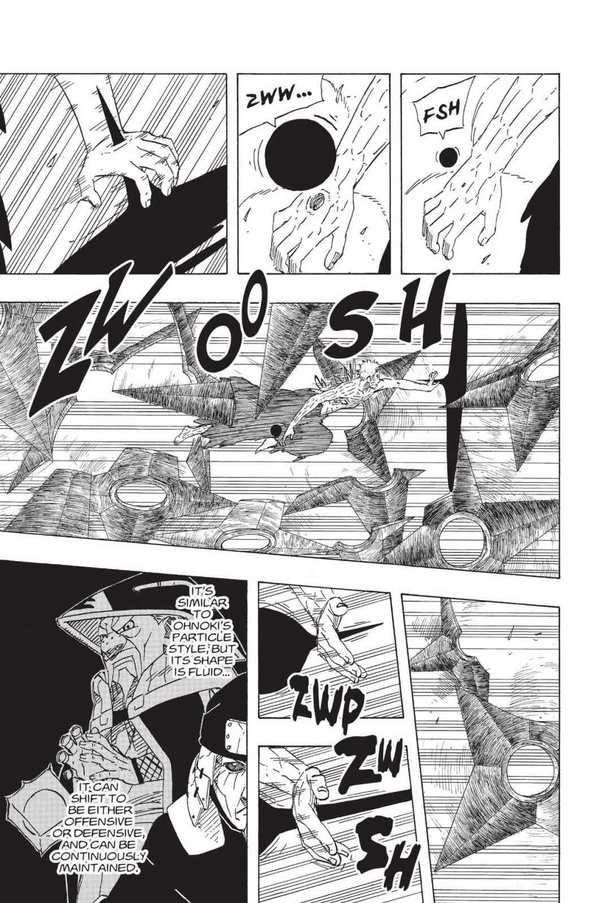 However, Senjutsu (Chakra balanced with Nature Energy) can indeed affect TSO’s and potentially break through them if there is enough of it.

@OmniD4C Ah well during the summer I started working, and then school came around and I never really got a break. Eventually I just drifted away from the wiki.

@OmniD4C yeah it’s been a while.

And yeah I can see DYBAD’s point. He is the creator of the page so...

Although Omnifarious grants all shapeshifting powers, it relies on the user’s own knowledge and imagination.

On the same token, Imaginative Condition allows you to freely change your condition.... with your imagination. So, logic would dictate that these two are equal.

Reality Condition relies on Reality Warping, meaning not only do you need to have imagination, but you’d need the power to allow for whatever condition you want to adopt. It has more limitations.

I may have to analyze them a bit more, though. That’s my verdict as of right now.

That’s exactly what I was thinking lol

Lmfao L was on some ESPer type shit

Bro how’d you get from Data Warping, to Magicians in Known Users, to 13 Apostles lmao

Edit: Never mind, they’re brought up if you scroll down a bit

(edited by 13 Apostles)
A reply to Prodragonking82
1

Yeah getting sucked into those sorts of things pretty much happens all the time lol.

And I recommend reading it. It’s getting a second season soon but it won’t cover even a quarter of the series, iirc

Has anyone thought of just buying time with conversation or is violence the only option?

Another variation is Domination

A reply to Xenis Sinex Omni
1