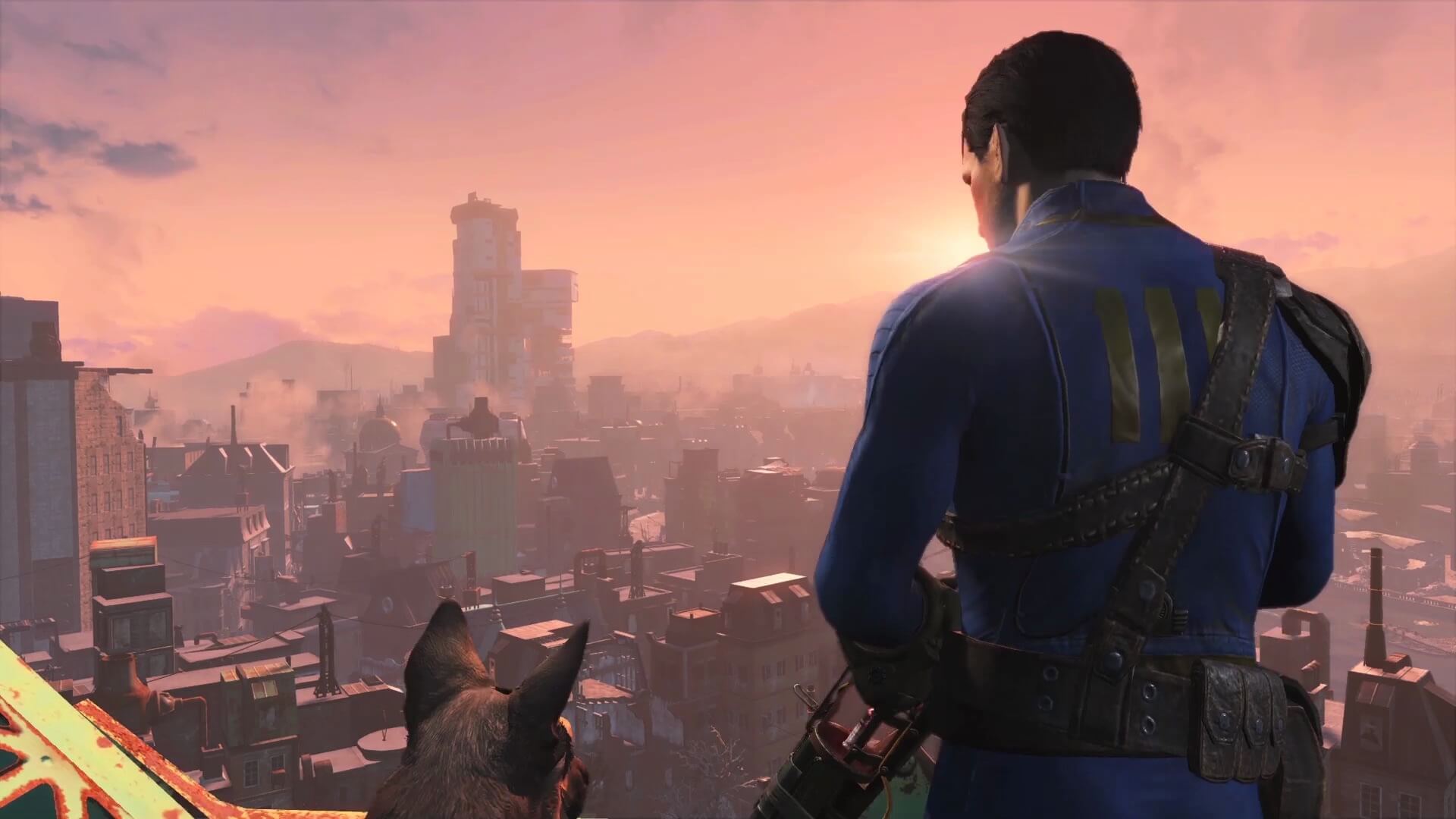 Now I live in Australia...I don't like the idea of Fallout in Australia but having Power Armor sounds awesome to me. 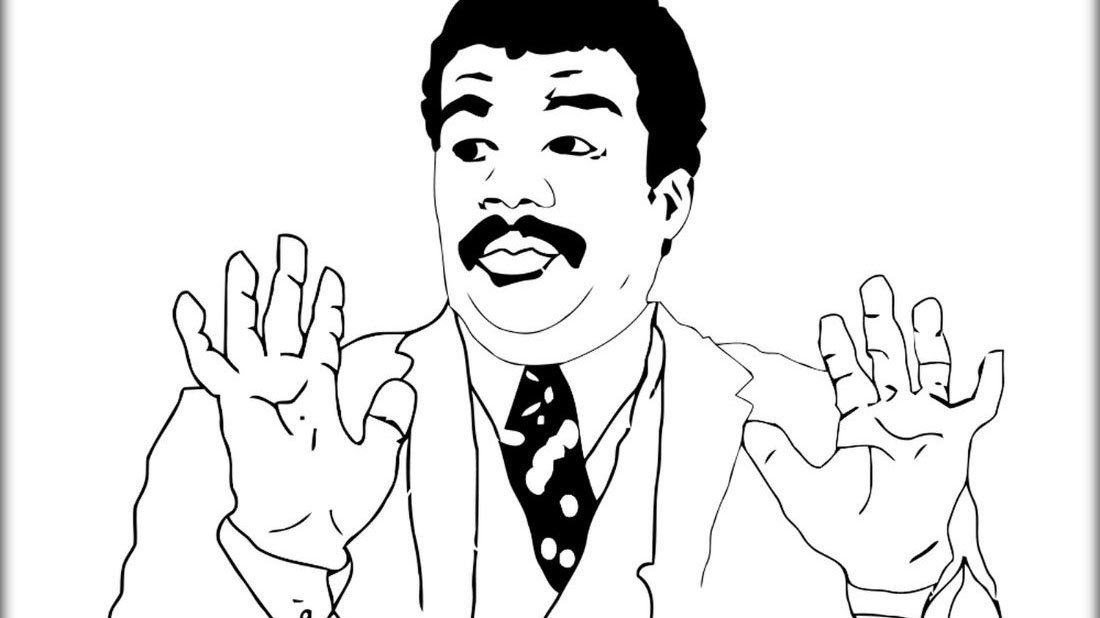 Was your species changed? If so, to what?

What type of magic do you use?

https://powerlisting.fandom.com/wiki/Combat_Magic (Especially made to fight physical and mystical combatants alike)

What supernatural abilities do you possess?

What does your magic & abilities evolve into?

What will you do in this world?

Clean the civilisation of men by wiping out all the filth such as Bandits and that kind, but also helping those people in need by overall improving the stability of the kingdom or recruiting them into the ranks of the Vampires. 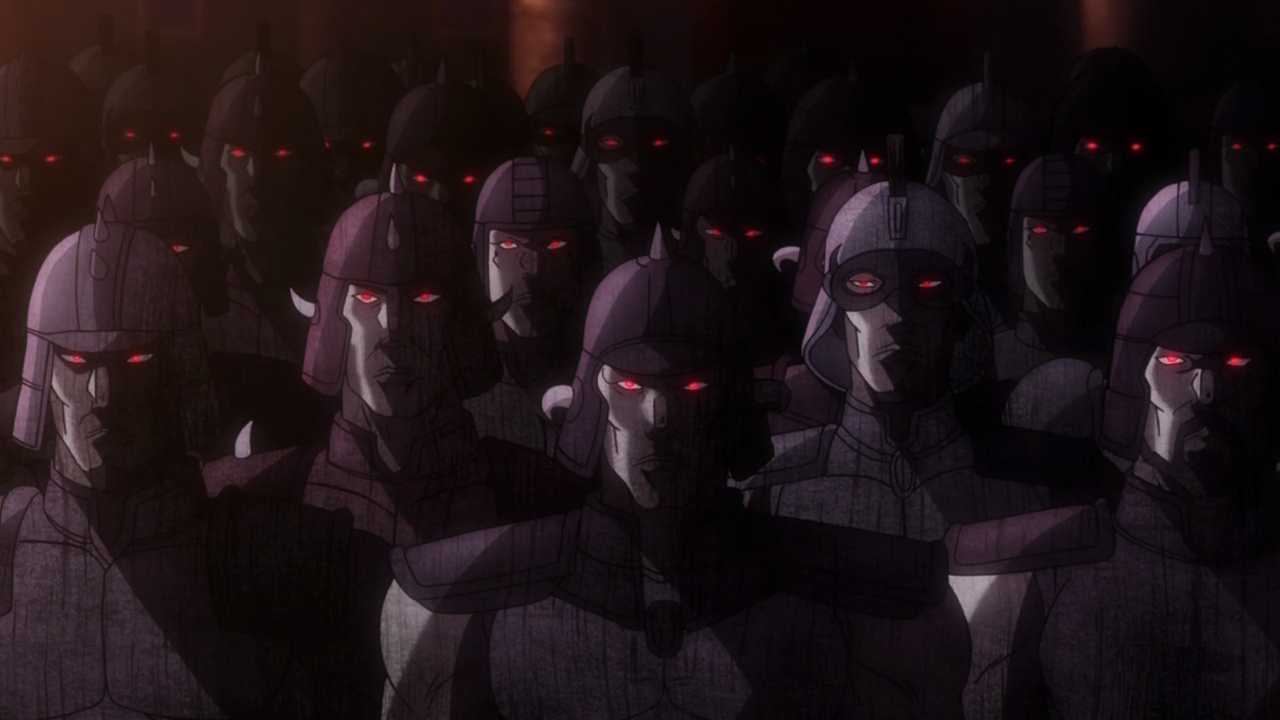 I'll pick AOT if It means I'm not affected by the Curse Of Ymir, I have a decent Titan like the Armored or Attack and I don't need to be eaten to pass it on.

@Omni-Defiance This is incorrect, the more souls demons consume, the stronger they get. This effect just has less of an effect on the stronger demons like Zeldris, Meliodas, Cusac, Chandler etc.

I will pick to become a 7 Deadly Sins-type of Demon (As far as I can tell, we would become something akin to the commandments/a intelligent demon). I would dare to say that they do seem to have a way of improving over time, just not as clear cut as saying Demon Slayer. But the main reason I chose them is that they outdo any of the other demons by a long shot (One human buffed by a grey demon which are considered foot soldiers were able to butcher holy knights who are said to be many times stronger than normal humans).

They also possess 7 hearts which make them harder to kill, an immunity to sunlight (Which makes them a little weaker and night makes them normal strength) and have Magical Powers which more often than not seem to outpace Blood Demon arts in terms of utility and strength,

I've been meaning to give myself a smack down. The only fear I think he would be able to prey upon is the fear of the unknown, which is morel like the dark then death as death is just something we all need to accept.

I would more then likely be put into a room of darkness as I don't really like it but It's not crippling. I'm a prideful person by nature so I wouldn't use the darkness to hide too much. The other bad thing for him is that I know it's him and I would know he would do things like make creepy noises and such so he is at a disadvantage. 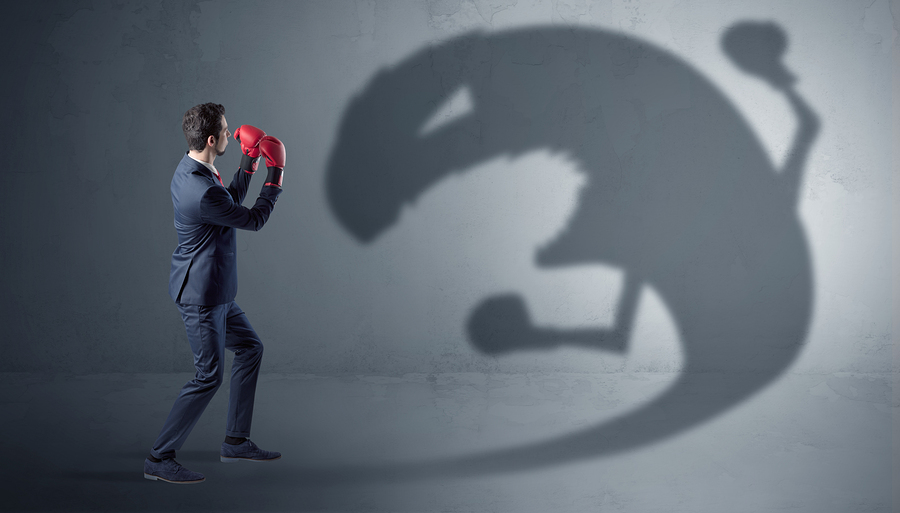 2-Continue my crusade to any and all prisons or others I come across who would be willing to be recruited or be used as food. There are 38,845 prisoners in the Australian prison system, but that wouldn't be the exact number due to those who would be freed from there minor crimes and those who would be fed on. This number however is still great when you take into consideration that all those who join me would be Vampires.

3-Once I have cleansed Australia, I would them move onto the America's, then Europe, then Asia, then Africa, no one deserving would be spared from my crusade as I recruit tens of thousands or possibly even hundreds of thousands into the Horde.

4-Once the planet has known retribution, I would take the power from the majority of my hoard of vampires, taking most of the power the Horde has raised, leaving around 5000 vampires that would be placed around the world in small groups here and there to carry out my will and keep the new world order.

5-Build a main HQ some place nice for me to live for a while, finding a woman to some what settle down with as I also bring my family along to protect them from those who wish to harm them to get to me. 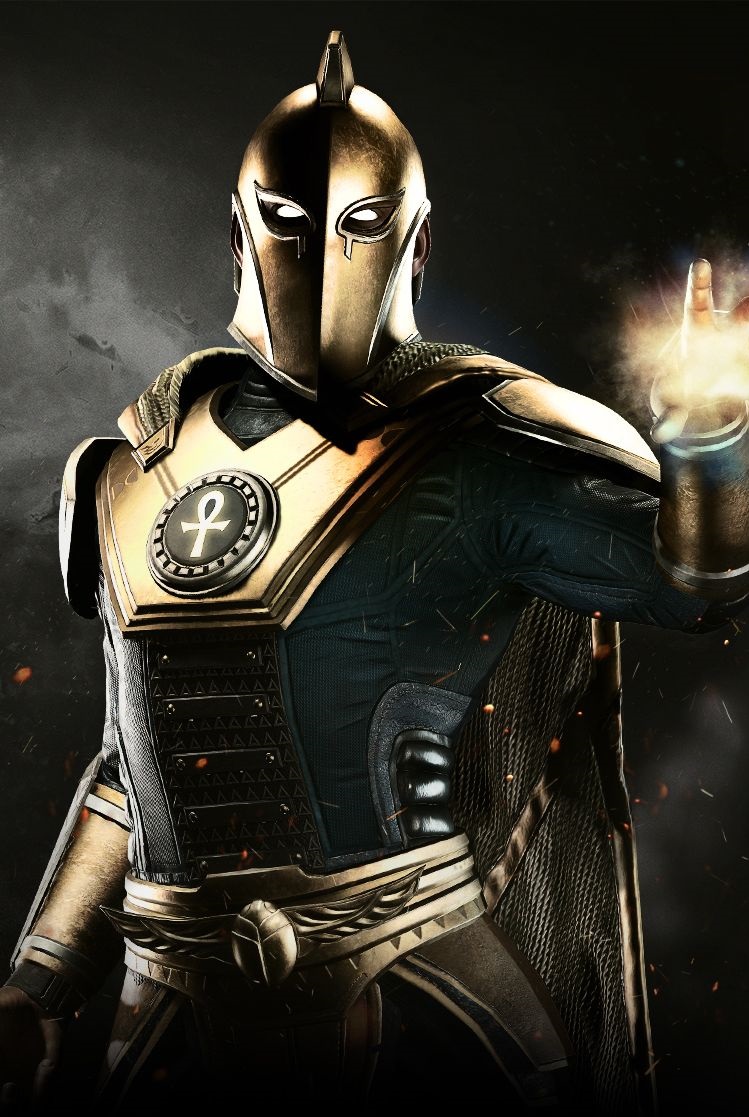 A reply to Cameron Washington
2 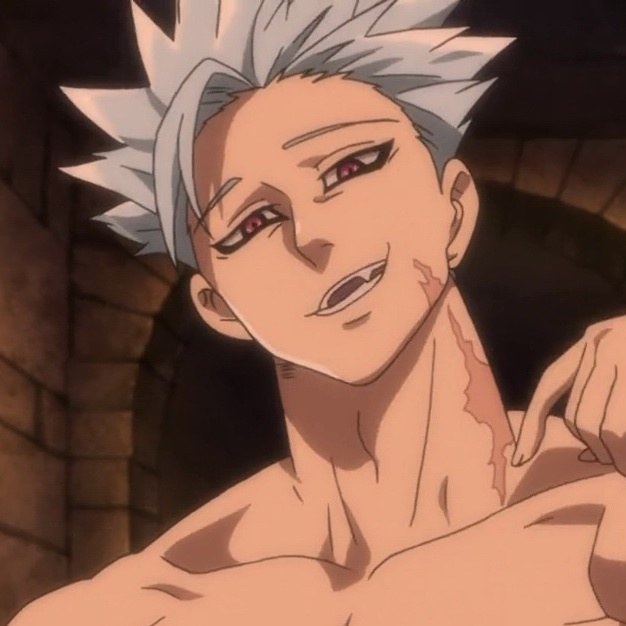 2-I will not gain so much weight It impleads on my life, I will not let my mental disorder bring me down.

3-Gain so much knowledge that it makes school look like a waste of time for me, become someone that earth can eventually look to as the leader they need.

4-I will protect my family, bring them the greatness they deserve as I work towards my goal.

5-Even though It wouldn't effect me how it did back then, I was brutally bullied when I moved primary/elementary school's, I wouldn't allow for the same mistake to happen. It more then likely wouldn't in the first place as I was always told I would be tutored if we were rich and not sent to school.

6-I will cleanse this world of war, crime, hunger, poverty and build a empire that history could only marvel at.

7-I will be the Emperor of man and vampire alike.

8-With my new powers, I would quickly outpace the luxuries of the human world. Not to say the technology of the modern age wouldn't become so much more advanced when I eventually take the helm, but I think my powers would outpace there enjoyment.

11-When the people's needs are answered, I would build a massive palace somewhere to have a family in of my own.

That's all I'll need, no need to overdo it.

Jojo Vampires are just a whole other breed

I would drain entire cities of all there criminals and other scum, giving those in need there valuables as to give them remotely better lives, recruiting those who want to under my belt as my disciples. I would do this until I have a trading empire of those who work for me, giving them purpose as well as getting me my meals.

It's a win win really. After I have established said empire, I would take many short adventures here and there, exploring the world. 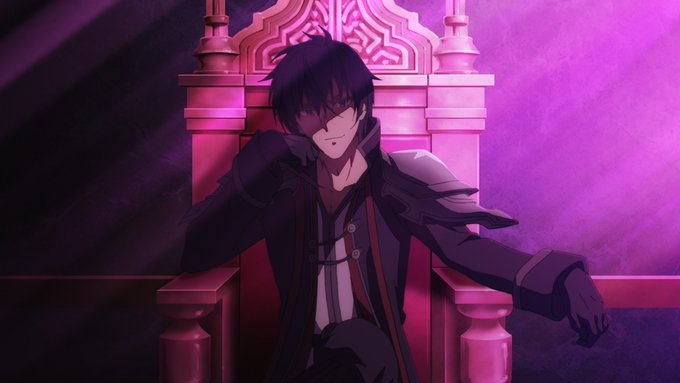 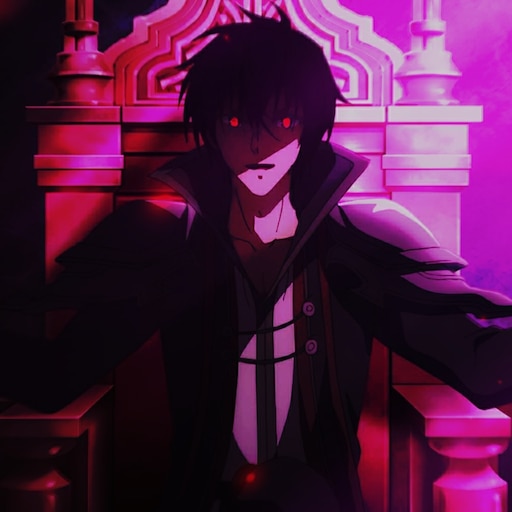 Lifespan: Around 5000 years is the average without the intervention of outside sources. l far longer for the Monarchy due to their incredible magical knowledge. 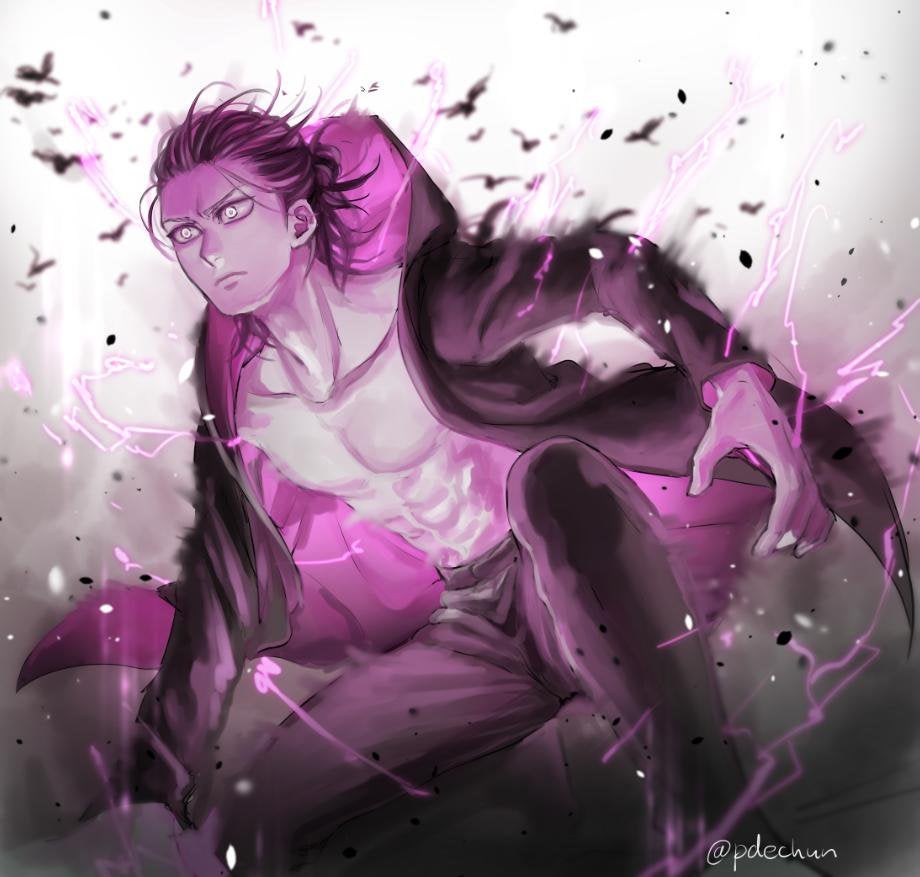 Broken Power-System: This power gives me not only a Cortana-like assistant but gives me a system basically Identical to that in the Fallout games. 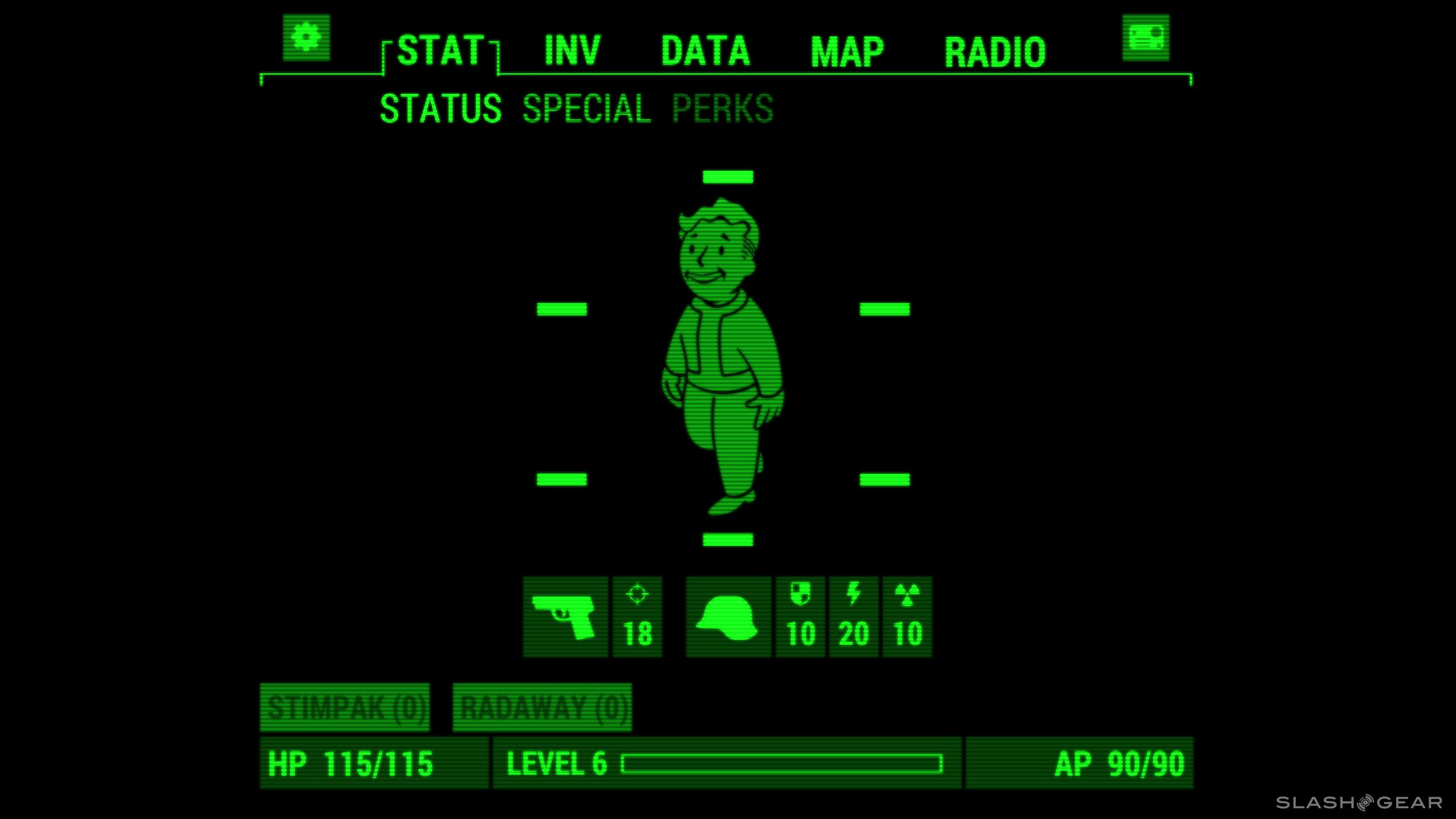 Unlimited Inventory: Gives access to an inventory that I can put any and all ones items in there with no weight difference to speak of.

Level-Based Growth: You know exactly what this does.

S.P.E.C.I.A.L: This is a numerical-based representation of the user's or another entity's prowess in all fields.

Data: just Datasheets on Quests and information archiving on certain people the user decides to take interest in.

Map: A map archiving all locations the user has been.

Perks: a list of unique and learnable skills the user has learned.

Instant Mastery: the ability to learn and master any power or skill the user witnesses.

World: Danmachi or Is It Wrong to Try to Pick Up Girls in a Dungeon?

Requiem, as I'm the last thing you will hear

A reply to Cameron Washington
0

I would live my life relatively normally, acing my grades and quickly moving up the grades and positions until the day comes when they surround me, aiming their guns at me to where if I move a muscle, I "die".

Suddenly, I walk over to one of the men as none of them seem to be able to move, still aiming their guns in the circle formation when they were about to "capture" me.

"I'm just going to get you to hold onto this," I say as I take the fun out of one of the soldier's hands, throwing it away and putting a camera in his hand instead.

"Yep, we are rolling. *clears throat* I stand here today, a "captive" of your soldiers *look around at them* who seem to be a little afraid of me. They have lives, families who love them, this is simply their job that the little fat men in suits get them to do" I say as I look around at them, seeming to once again let them move as they look at me in fear and shock, dropping their guns and backing away.

"I will change this world, make it the epicentre of the universe. This is the first and final time you threaten my family as I couldn't care less, or Parliament house is going to be getting one hell of a visitor" I say as I signal away with the guy holding the camera who runs off with the rest of them.

A few moments pass as I walk over to the water fountain and get a drink.

"Who the hell are you?" one of my friends ask.

"Someone who has a Phycoligy exam after lunch," I say as I walk away as I wipe the water off my mouth.

I would then proceed to slowly gain humanity's favour, leading them into the future with an empire that would eclipse any of those in fiction.

What point do these posts serve exactly? 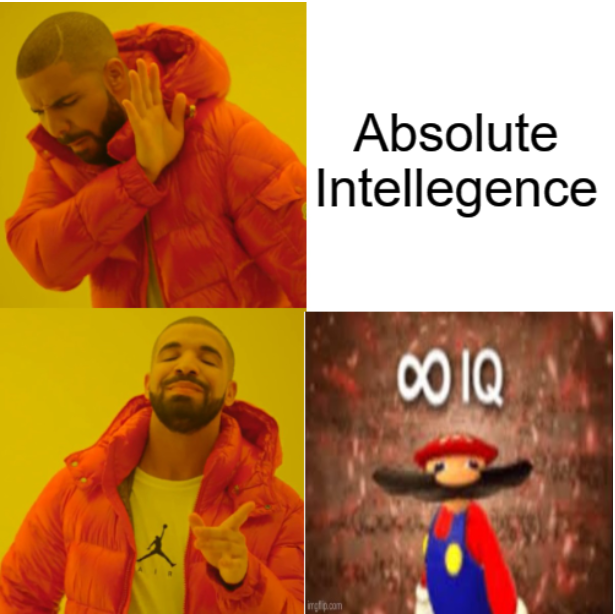 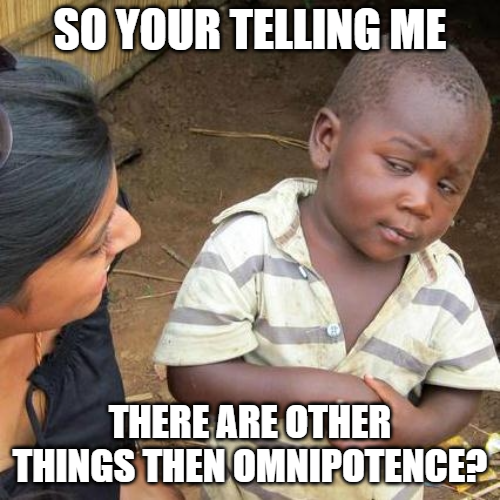 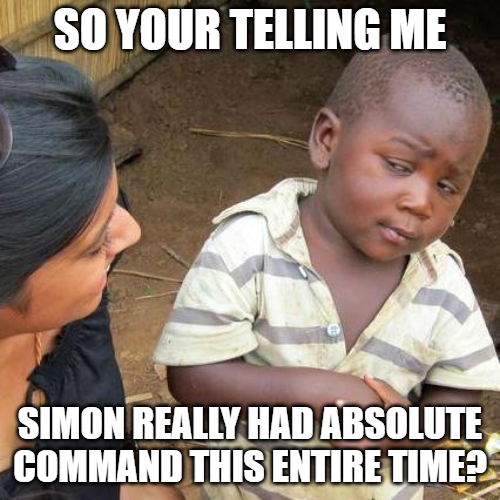 3-https://jojo.fandom.com/wiki/Star_Platinum (Being the Ultimate Lifeform, I can make Stands Ultimate, so it would then turn into Star Platinum: The World Ultimate)

5-https://warhammer40k.fandom.com/wiki/Emperor_of_Mankind (At his peak + his armour and sword)

6-https://jojowiki.com/Ultimate_D4C (Its ability is more than likely that it can have its user jump to alternate realities instead of only it being able to do it, so this will still be handy even if it only lets me go into alternate realities and not also fiction, but we don't know the powers so ¯\_(ツ)_/¯)

I think that will all be enough, I am now the most powerful thing in the majority of our multiverse so XD.

I would choose the Fallout verse, I don't know why but it just appeals to me.

1-I would choose to appear on October 23rd 2077 in the Pentagon Washington D.C.

2-I would wait for the bombs to actually fall, protecting the structure itself from the fallout along with everyone else inside.

3-With those important figures inside just bearing witness to my power, I would persuade them to join me in building a united land even better then before.

The main reason I chose the pentagon is because of Liberty Prime, 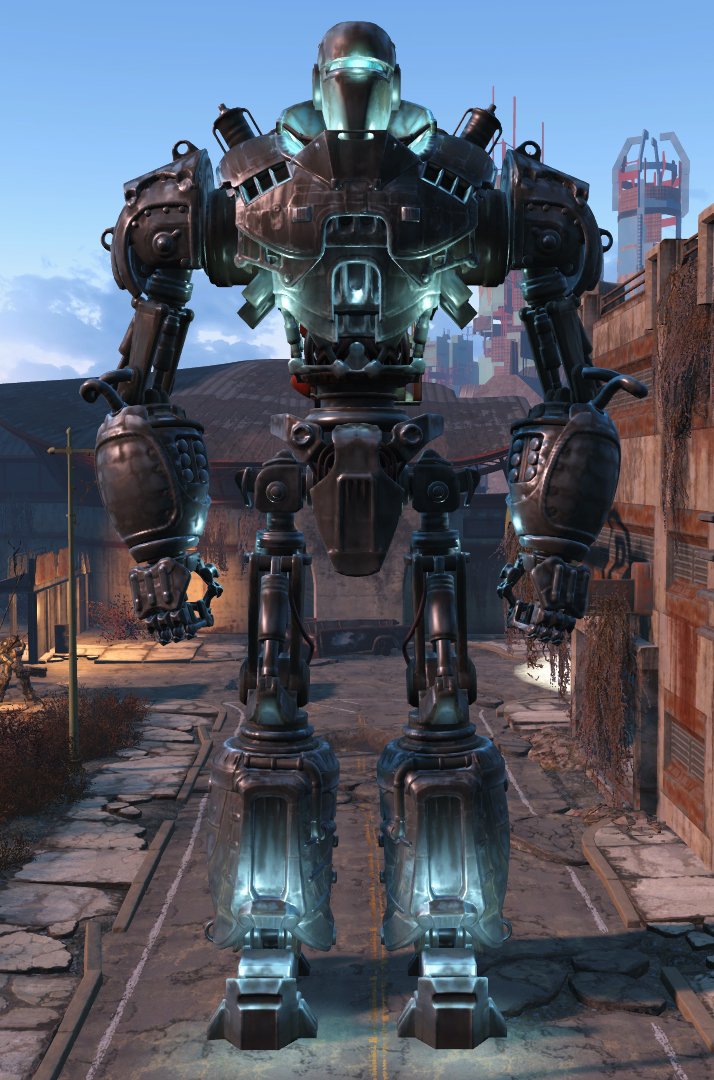 A massive stepping stone in the future of the world.

I would then go forth, reverse engineering pre-existing and creating my own tech that would eventually bring earth back and into a utopia it wasn't even before the bombs.