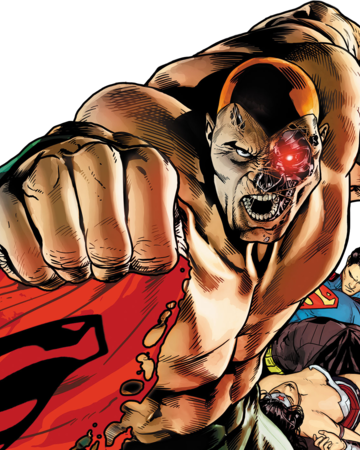 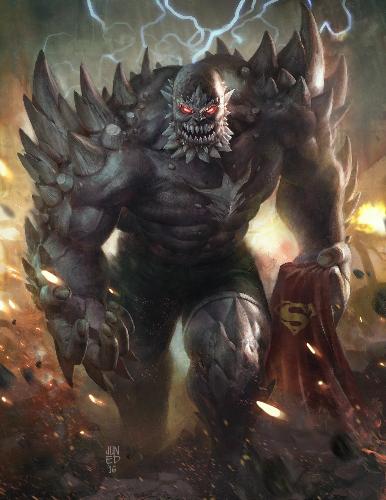 You're right, there was time where Sakura was weak, but that time has passed. Also, I don't see anything that Katara can do. People say blood bending, but (which was seen in the cartoon), Katara hates blood bending and she only uses it in life threatening emergencies, when her friends are in danger, or when she has nothing else. Blood bending can be broken if the person's adrenaline is particularly high. And since Sakura has the Byakugou Seal, she can break free from it. I mean it won't be easy but, it's still possible. Korra broke free from it when she leaned Airbending and when Mako was in danger. Also, I'd like to note that blood bending can copy be used during a full moon. What are the chances of that happening during this fight. Sakura is fast and can create shockwaves from her punches, and most importantly, destroy mountains and nuke battlefields. Also, we can't forget about Katsuyu. 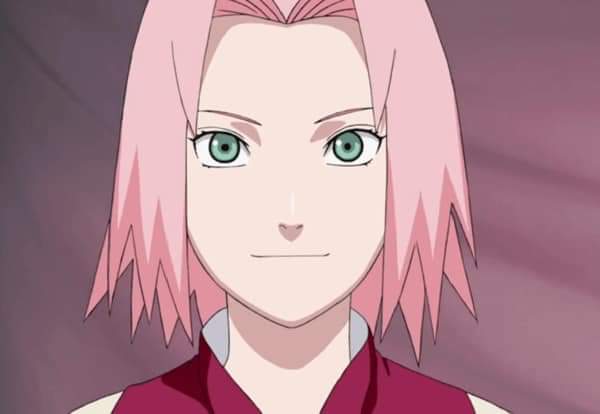 I'm having trouble coming up with a superhero team name. Every time I come up with one, I later find out that the name has already been used. 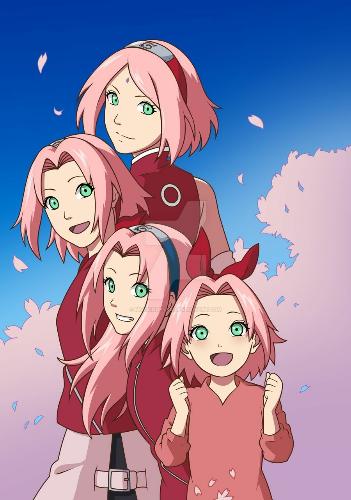 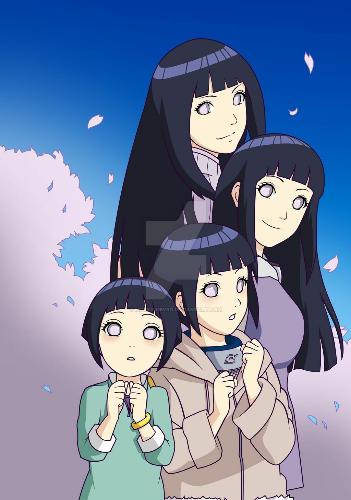 A reply to Someone Curious
1

The Families are all separated, all fighting in different areas so all of the fights are 1V1.

Himawari is not included in these fights. 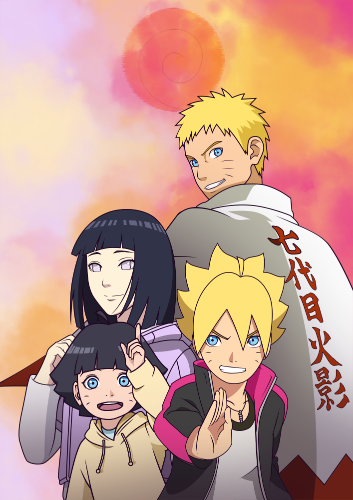 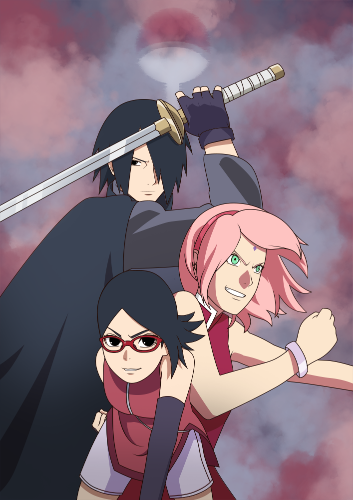 I heard people say that the Infinity Gauntlet can only be used in 1 universe. Is that true?

Edit: Oh wait, guys! Death Battle made a video about that. Go check it out! https://www.google.com/search?q=thanos+vs+darkseid&oq=thanos+vs+darkseid+&aqs=chrome..69i57j46l2.4309j0j4&client=ms-android-boost-us&sourceid=chrome-mobile&ie=UTF-8#

A reply to Imperator Storm
0

Wonder Woman will ALWAYS be my favorite. #TeamDC

I'm having trouble coming up with a origin story for a psychic based superhero. I'm was thinking maybe a tragic origin story but at this point any kind is good. Help please? 🙏

Psionics
A reply to Allan Bigtas
0

A reply to Emperor Spriggan556
0

Telepathy (He's a bit of a prodigy when it comes to this since it was the first power that he learned he had and he had a lot of practice with it. He's good at reading minds and communicating telepathically with others and sometimes uses mind control whenever it is necessary.)

Telekinesis (He forbade himself from using this power since he nearly killed a team member when he was trying to save them with it.)

I'm creating a blind superhero with Psionic Abilities but I'm struggling with coming up with a name for him. I need help. 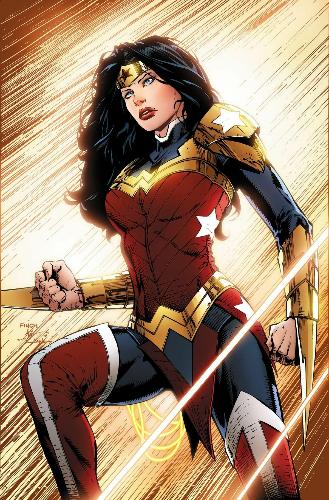 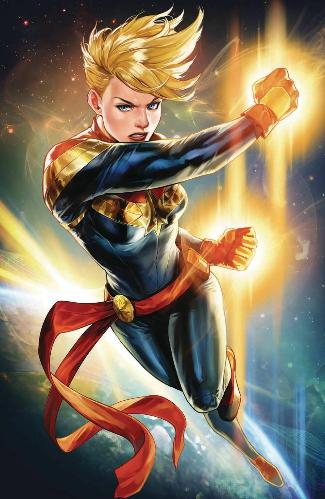 Click on "Wiki" here in Power Listing and click on "Surprise Me" 3 times to see what you get. You have to stick with whatever you got, even if you don't like it. With those powers try to come up with a superhero (or villain) name. The names can be silly and don't have to be perfect. I'll go first. I got,