Hello, I have this cool idea for some sort of android that works as a part of a Black Ops group whose codename is Judgement in german. Does anyone have any ideas for what powers to give him that would make him very efficient at assassinations and surveillance.

Not just stuff like Invisibility and Super senses. Something more creative would be nice.

Who would win in a fight?

Can Magnetism warp electricity and prevent it from harming the user? That is what I think.

Uh I just said the rooms in the Mountain Base include an infirmary, an armory, a garage, a Training Room, a hangar with boats, planes, and submarines.. A Command Center for mission briefings. A recreation room with a Pool table and dart board. And a Nuclear Reactor room for power.

How do they fit?

Maybe Vanessa only followed Nathan because he was rich and was only in the team for the money.

Huh, so the Vampire is surprisingly more innocent than the psychopathic Fairy who destroys stuff for shits and giggles.

I wonder what happened to the rest of Richard's family? Was he the only one that escaped and does he have to fight them as enemies.

I can't help but get the feeling that they can be seen as patterned after the Seven Deadly Sins.

Nathan- Envy. Wants to be a superhero very much.

Vanessa- Greed. Is a Gold digger and only interested in getting payed as part of the team.

Sebastian- Pride. The status of being a nigh-omnipotent demigod can get to his head at times. Also Gay Pride (Hah!)

Richard- Wrath. Was born to be a killing machine. Can be a right asshole.

Hamilton- Gluttony. An alien who evolves through the stuff he eats. accidentally ate his race to extinction.

Sloth- Gabrielle. Not really interested in the whole sucking the blood of innocents that Vampires are supposed to do. Rejected her lineage as the offspring of the World Conquering Vampire.

Lust- Very hedonistic is what I can describe a fairy who destroyed her whole kingdom for fun. Interested in only fun and excitement regardless of who gets caught in the crossfire.

Nathan Northwood. He loved reading comic books as a child and was surrounded by many superheroes. Even though he had no superpowers himself, that did not stop him from dreaming of becoming a superhero and forming his own team. He was.a child prodigy who worked hard in building gadgets and practicing combat moves. He eventually caught the eye of a High-tech company who saw much talent in him and had him work for them. He eventually proposed his plans to the company heads of forming his own superhero team and they allowed it.

Vanessa Von Lovejoy, a Demon Cat Seductress who was not as vicious and callous towards Humans as other demons. In fact, she truly wanted to spread love and joy, seeing them as showing much worth as partners. Nathan Northwood came across her while doing a "Secret covert mission" in a Strip club and convinced her to join him on his team.

Sebastian Armstrong, a loud and boastful Demigod who was born much stronger than his peers. He had no idea about his heritage as a Demigod until it was revealed to him later on. He went on a power trip and caused lots of property damage and injuries. Eventually Nathan Northwood arrived on the scene and was able to defeat him through sheer skill and trickery, taking him down a peg. He learned some humility and thus became an enthusiastic supporter of Nathan Northwood's team.

Richard Needlemeyer. He was born and raised in a Government lab for much of his life. He was the result of genetic engineering with his DNA tinkered with to make a very powerful Bio-weapon. He was treated like he was nothing but a machine whose only purpose was obeying the commands of his owners. Eventually he got sick of it and broke out, causing mass damage and causalities. He went on the run, rampaging across the country until Nathan Northwood and his team showed up to capture him. Sebastian Armstrong had hell of a time trying to take him down. Nathan Northwood was horrified when he found out about his origins. Eventually he made a point of taking him on not as a potential weapon but a teammate while trying to teach him how to be the person he never got a chance to be until now.

Hamilton Porkchops, a strange Alien with an incredible appetite. He and his race have the unique property of being able to harness the qualities of anything they consume. He went to Earth for something to eat. And ended up causing a commotion when he invaded an All-you-can-Eat Buffet and ended up eating everything. He then went on a rampage eating more stuff until Nathan Northwood tracked him down and tried to capture him. He was pretty amazed at seeing an alien like himself and decided to bring him aboard on his team. Though his eating habits do put bit of strain on their budget.

Gabrielle Ampersand. A vampire who did not want to drink the blood of humans like the rest of her clan whom she was estranged from. She was born with one of the strongest magics her family has seen but her refusal to drink blood seriously physically limited her. She had the unique magic of Transmutation in which she can transform all inorganic objects into another object as long as they both have the same mass. She can turn stone into Gold. Water into wine. She joined a Mystical society who taught her ways she can live among humans without feeding on blood. From there, she became a paranormal investigator who caught the eye of Nathan Northwood and offered her a job as part of his team which she accepted.

Juniper Sparkleboots, a fairy who came from a different realm of Fairyland. She and her kind love coming to Earth to mess with humans. She has the unique magic of being able to swap the locations of any two things provided they are the same size. She actually saw the Omega Patrol first before they saw her. They were on a different mission and she decided to mess with them. Eventually they managed to take her down despite her magics making it difficult to get close to her. She joined the team just to have some more fun.

Is this good enough, I dunno. You could change some things, it is hard trying to come up with unique characters.

Ok I am back

What do you think of the powers I suggested though?

As for the rest of the team, Vanessa Von Lovejoy seems like a hotter sexier R-rated version of Starfire.

Sebastian Armstrong sounds like he would be a boisterous loudmouth Kid Flash.

Richard Needlemeyer sounds like he would a Jerkass Cyborg who is just clinging to what is left of his humanity after being turned into a killing machine.

I see. So what? Just make him a normal human who does not have any superpowers. He makes up for it with his sheer intellect when it comes to tactics and building all the tech for the team.

Yeah, I did. Nathan is a scientist whose powers allow him to analyze the nature of anything in his sights.

I said no Healing powers!! And also powers that are not normally associated with healing people. Try taking another power and imagine how it can be used to heal wounds.

Does anyone have any ideas what superpowers you can give to a doctor to make them the best you have ever seen?

And no! No healing powers, that is uncreative and cheap. 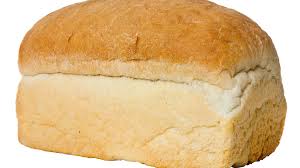 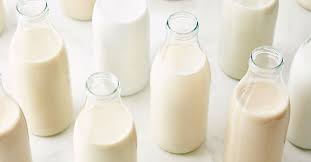 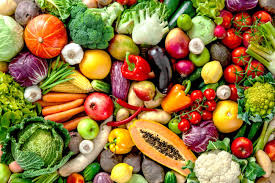 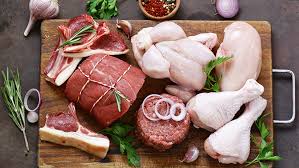 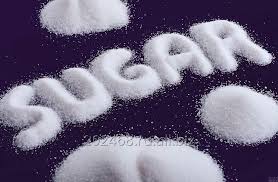 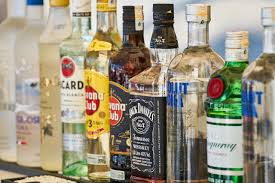 Food Manipulation
A reply to Ch1ll3dC0ld
0

This would be a whole different story if we took each of the strongest known Specimens of these monsters and pitted them against each other.

I am talking Alucard, Black Hand, Alma Wade duking it out against each other. I don't know what is the strongest Werewolf however.

Yes, well not really. They just cannot pass anywhere that is marked by salt. Actual folklore. Well, it can't be any more embarrassing of a weakness as Garlic.

Each of the Monsters' Advantages

And also for each of the Monsters' Weaknesses

Yeah. I mean many people like pitting Vampires, Zombies, and Werewolves against each other. I feel Ghosts are a total game breaker in the Monster world. They are immune to conventional attacks that would devastate vampires, zombies, and werewolves. Impossible to kill with normal weapons. 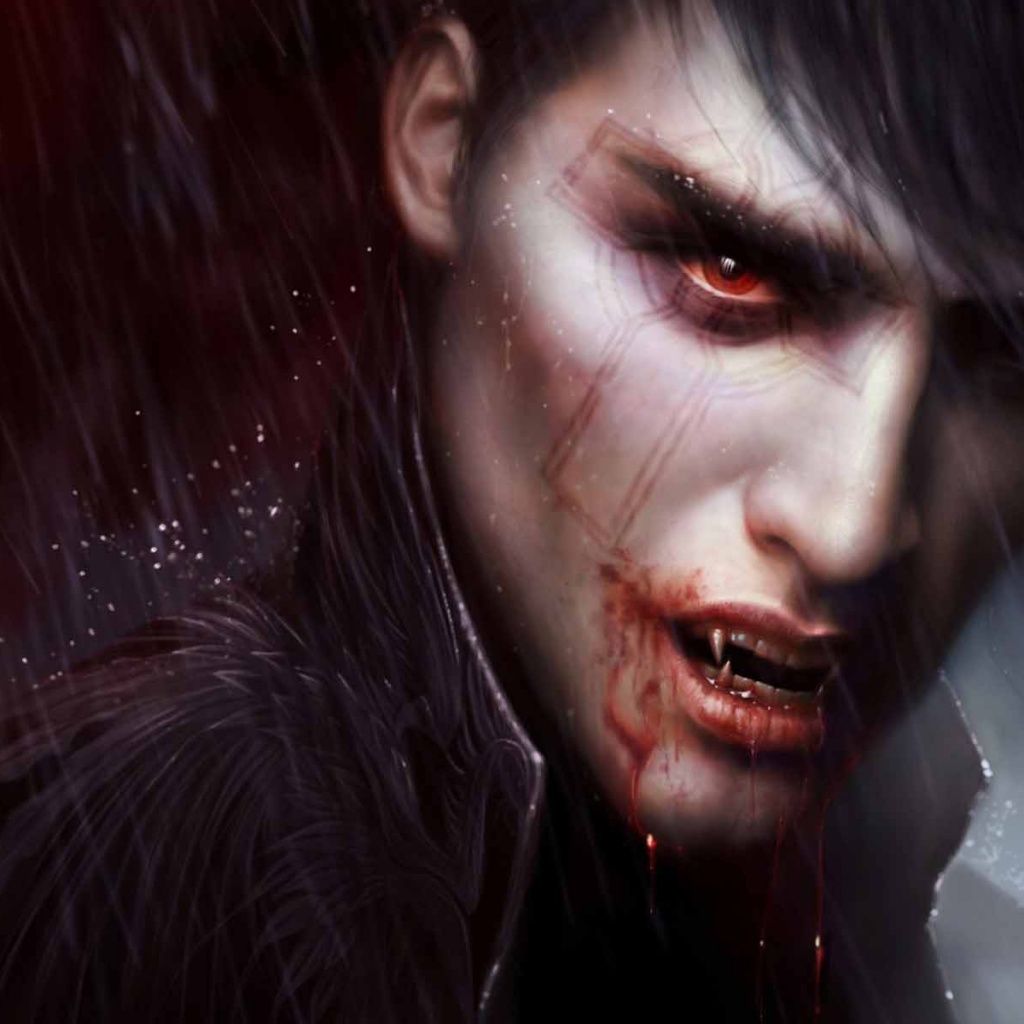 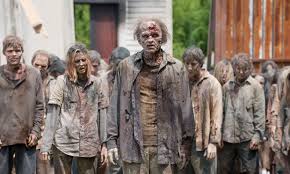 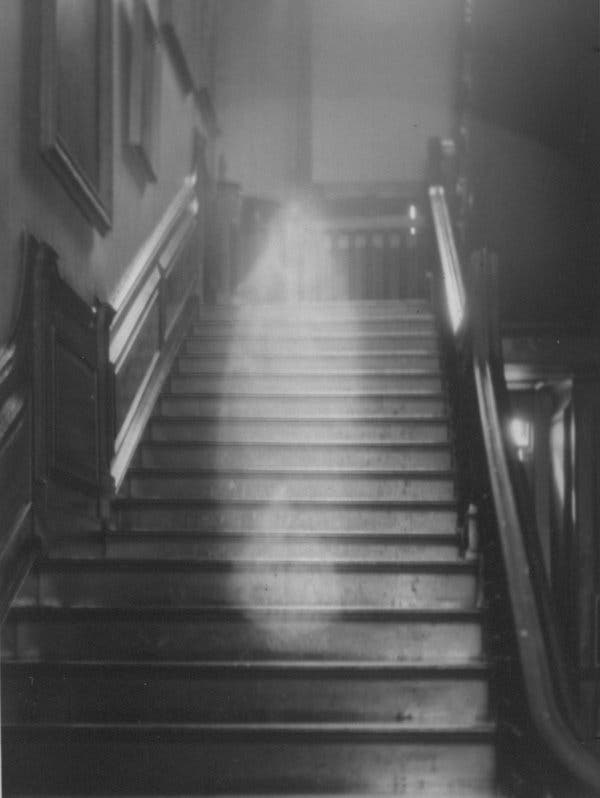 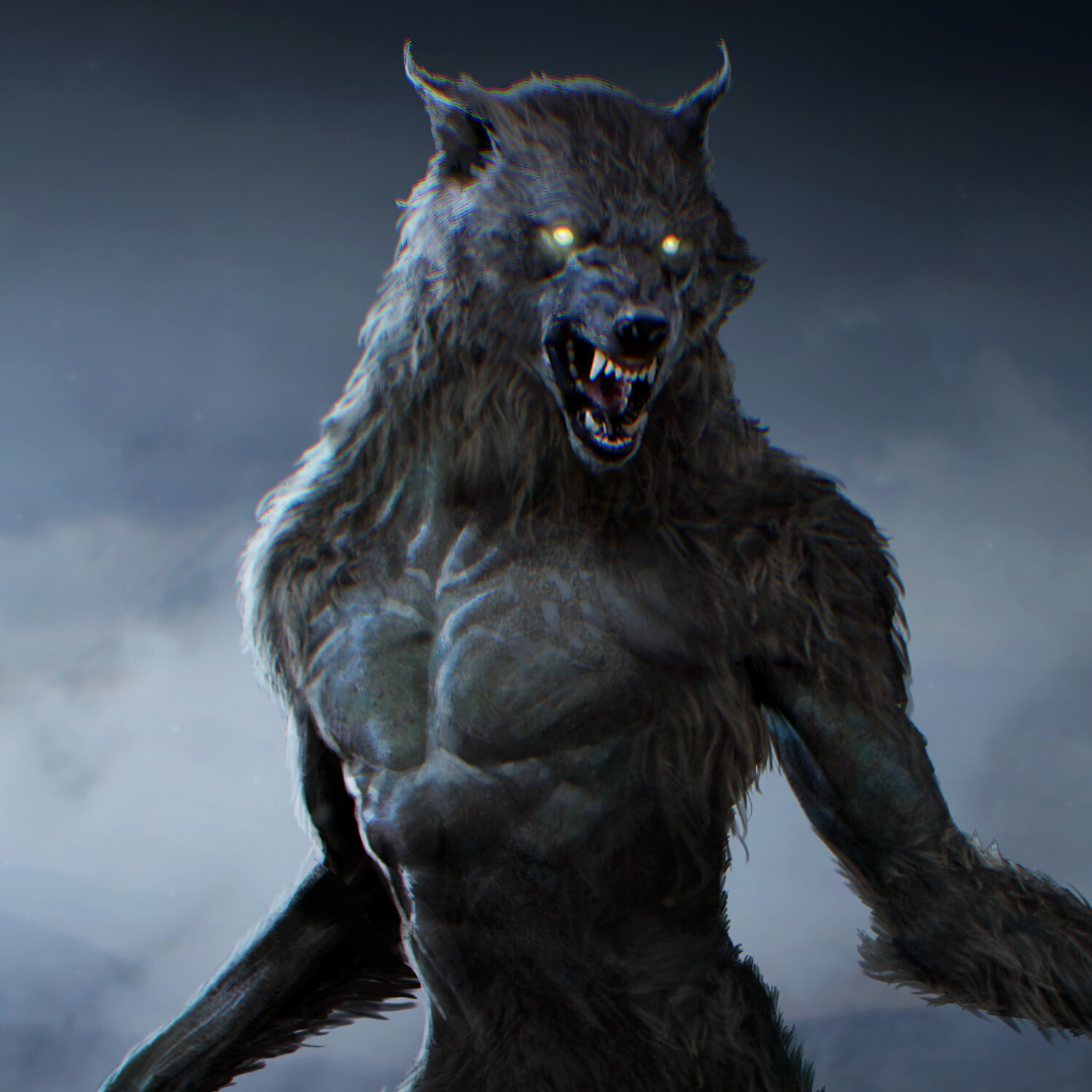