What would your wish be ?

Well I would want to have wished for an ability like to travel to other universes specifically fictional ones and return the exact moment I left at the age, date and time that I left. Because seeing as comics story arcs can go on for months/years at a time.

what would your powers be based on the wish ?

I think it would be a combination of space-time manipulation mixed with fictional universe travel.

what would you use your powers for ?

Okay well I would travel at certain points in time in my favorite fictional universes and get certain items or objects to come to our universe and be a superhero. Plus being able to visit those worlds especially with company like my friends and family would be awesome

Appearance: I'd look like this most of the time except when I go hunting I'd turn my hair white and eyes red. I'd also wear a black cloak and black outfit and carry my equipment and weapons on me. 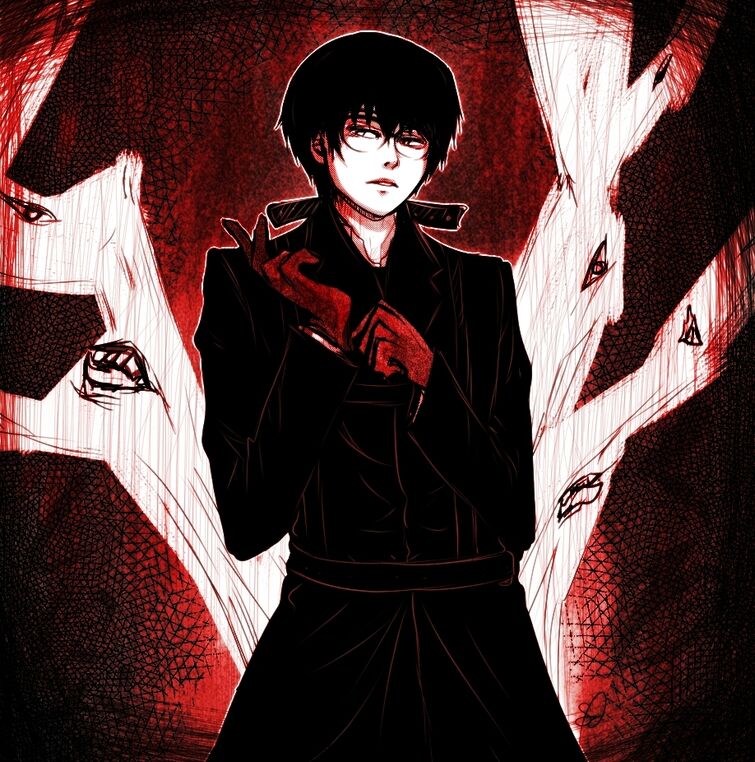 Place of Birth: A small village in Greece near Athens

Equipment: Twin one handed swords (the swords cause great damage to even the most durable of creatures or monsters) carried on my sides, Belt containing various equipment, Horse

Backstory: A foreigner came to my village to deal with a creature that had been attacking our people and animals. I filled the stranger till he came upon the beast and was nearly killed, I managed to help save his life and as a reward he gave me some of his gold and an opportunity he would take me to where he trained and teach me his trade. It was a place of worrior and magic. They asked me on arrival if I would participate in an experiment little did I know it already killed 9 other boys who had similar experiences who came here. It was me and another boy and after he died they used me. But what happened was unexpected I survived and my body and mind were faster stronger then there finest warriors and experimented on me to see why I survived. A similar academy attacked that one night and killed everyone there except me. They took me and trained me. I now roam various lands hunting monsters or plain mercenary work for coin but also helping others when I can.

What are you going to do ?: I'm going to travel the world, fight monsters and help other then eventually settle down.

What's the name of your alien race ?

(Knight-mages)- They are a techno-magical race that combine advanced sciences and arcane arts. Through that the society is advanced centuries ahead of Earth but there attire and most social cues are reminiscent of medieval culture. The people of this planet have the potential to manipulate mana and do magic that some feats that are considered impossible by earth sciences. But few combine chose to learn more about one or the other. Very few combine magic with there science. A Knight-mage can use all forms of magic but some practices are illegal on there home planet or must be closely monitored.

Was your physiology altered ?

No. Knight-mages are near indistinguishable from humans the only difference between the two are that a Knight-mage is more physically and mentally capable than humans. Also that they can do magic and manipulate mana

What are your power's?

What are your weaknesses ?

Using mana heavily without building endurance can cause physical exhaustion and blackouts. Using magic and science together without knowing the consequences can have disastrous effects on the user.

Studying is required to use magical and mana abilities more extensively such as long range portal creation ect.

What plan to do now ?

Study as much as I can when I can. Practice to use my abilities to help others and learn more about my people.

Teleportation I know I'd have to practice to teleport farther.

Genie lamp from Aladdin. I just want the three wishes.

A reply to Spoopdy doo
0

Ather is awesome and the primordial essence of the universe

A reply to Bloody Villian
0

A reply to Krishh buddy
1

A reply to Krishh buddy
1

Which and how many characters have you picked?

What is the particular power you want from them ?

Describe its powers a bit ?

How would you live with those powers !

Well for starters I would help people with my powers and try to be a hero. Then I would make money by creating new technologies. I would heal people in hospitals that are near death or people in disaster relief areas. Also I would transfer all of my powers except my super soldier physiology which is peak human to my symbiotic costume.

It's the sun lol I'm sorry that's my only argument point

Idk if you want us to make a pros and cons list too but I agree with these. Except for the getting even thing, I mean personally I would try and help people with my abilities if I had to pick and choose mine. But yeah I'd be worried about people tricking me into using my powers or the government being after me.

Definitely Spider-Man cause like @Quiahuitl Said his suits are awesome. Plus if I get his equipment and intelligence then awesome