I think I misunderstood the question with my first response but this is my answer now: omnipotent beings have an infinite amount of power, cutting infinite in half is still going to be infinite no matter what you do. Does that make sense?

An omnipotent being can do anything, since they are omnipotent 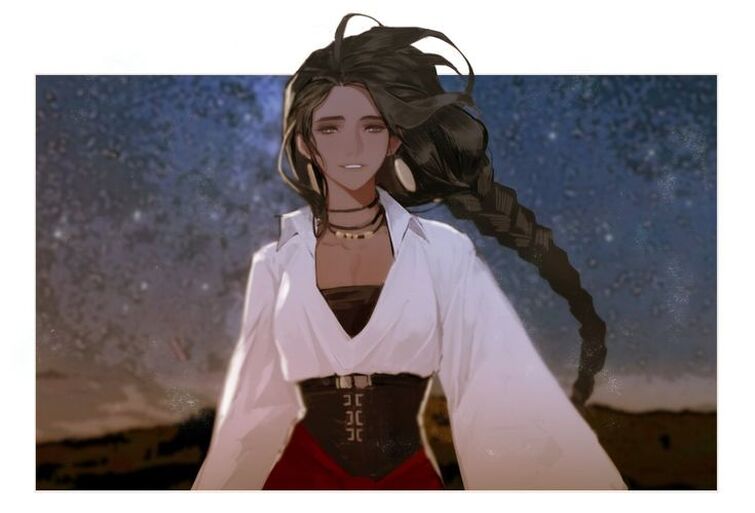 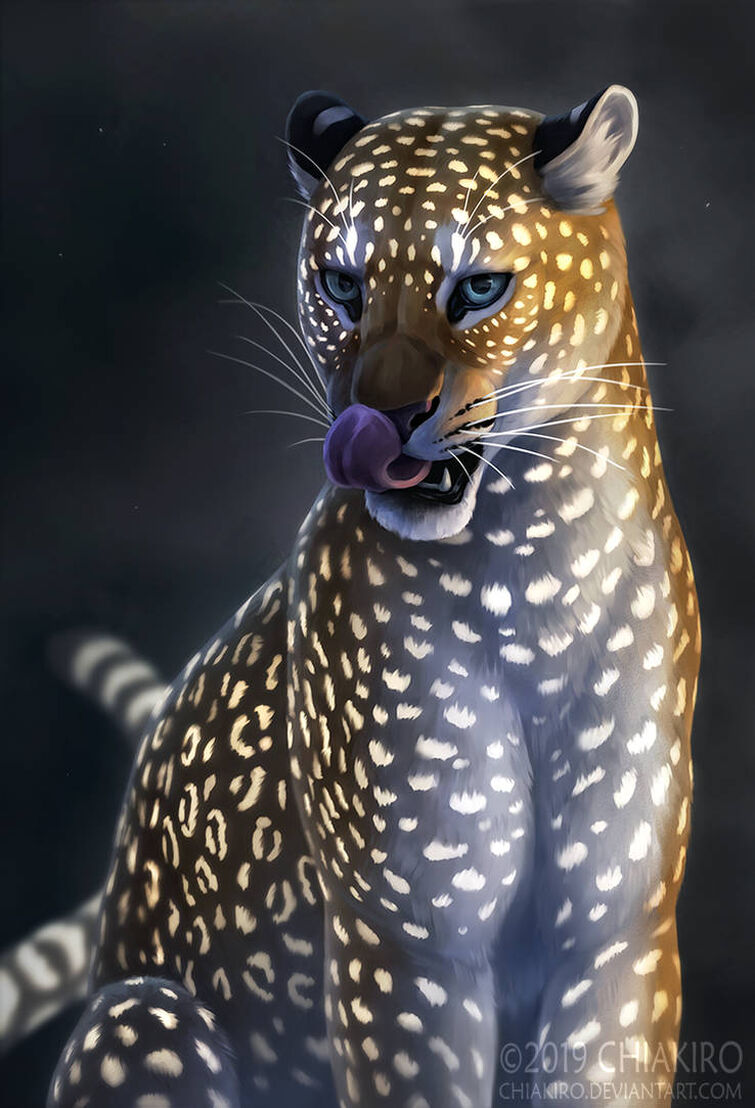 Personality: She is strong-willed and really trying to prove herself as the new goddess of life. Old her would’ve insulted the gods giving her looks, but New her just wants to be better. She is learning to be kind, and

Occupation: The New Goddess of Life

Life Embodiment - The user is life itself. They possess unlimited power over the living and all aspects of life as well as knowledge of life and be everywhere the living are. Users can manipulate endless resources of life-force of all beings, heal and immortalize anyone to absolute degrees and manipulate the concept of life. Because of the nature of this power, it's the third most powerful after Omnipotence and Vitalpotence in its respective field.

Life Lordship - User has absolute control over life and all living things, allowing them to have limitless control over everyone and everything that is living, and can manipulate all things related to life.

Supernatural Condition - The user possesses a supernatural condition, capabilities/attributes/aspects drastically beyond what is naturally possible but with a certain weakness/limitation that prevents them from achieving an Absolute Condition. This mainly includes a superhuman physical and mental condition.

Body Supremacy - The user has complete control over one’s muscles, bones, veins, neurons, etc. being able to move with remarkable grace, athletic and acrobatic skill. Some users can control their flesh and blood to move at both their conscious and subconscious command, which allows them to take control over their motions, augment themselves and to resist forced motor control and/or transfiguration by others (as by Possession, Telepathy, Telekinesis, Blood Manipulation and Transmutation).

They stopped, but I’ll keep em off just in case

Kindly may I add

*Takes earrings and high heels off*

They can, but I’m not sure if they will

Honestly this post is tired, the mods should end it

Now, for new Abby, I have no ideas for powers

Night! I’ll try not to throw hands, but I’ll do it the classy way if I do

@ScarletWorlock Should I dial 911 for the improper word being used? Since you want me to call someone

Everyone unfollow, this is over

Plus your the only one sounding ignorant because your aggravating someone who you know fights back. Please take several seats before you make idiotic comments again. @SecretLoverBomb

@SecretLoverBomb Why even speak in the first place if your not going to talk about the battle? This a battle post, talk about any issues somewhere else

Sorry I was gone for so long, I originally chose Franklin, but now I’m leaning more towards Wanda