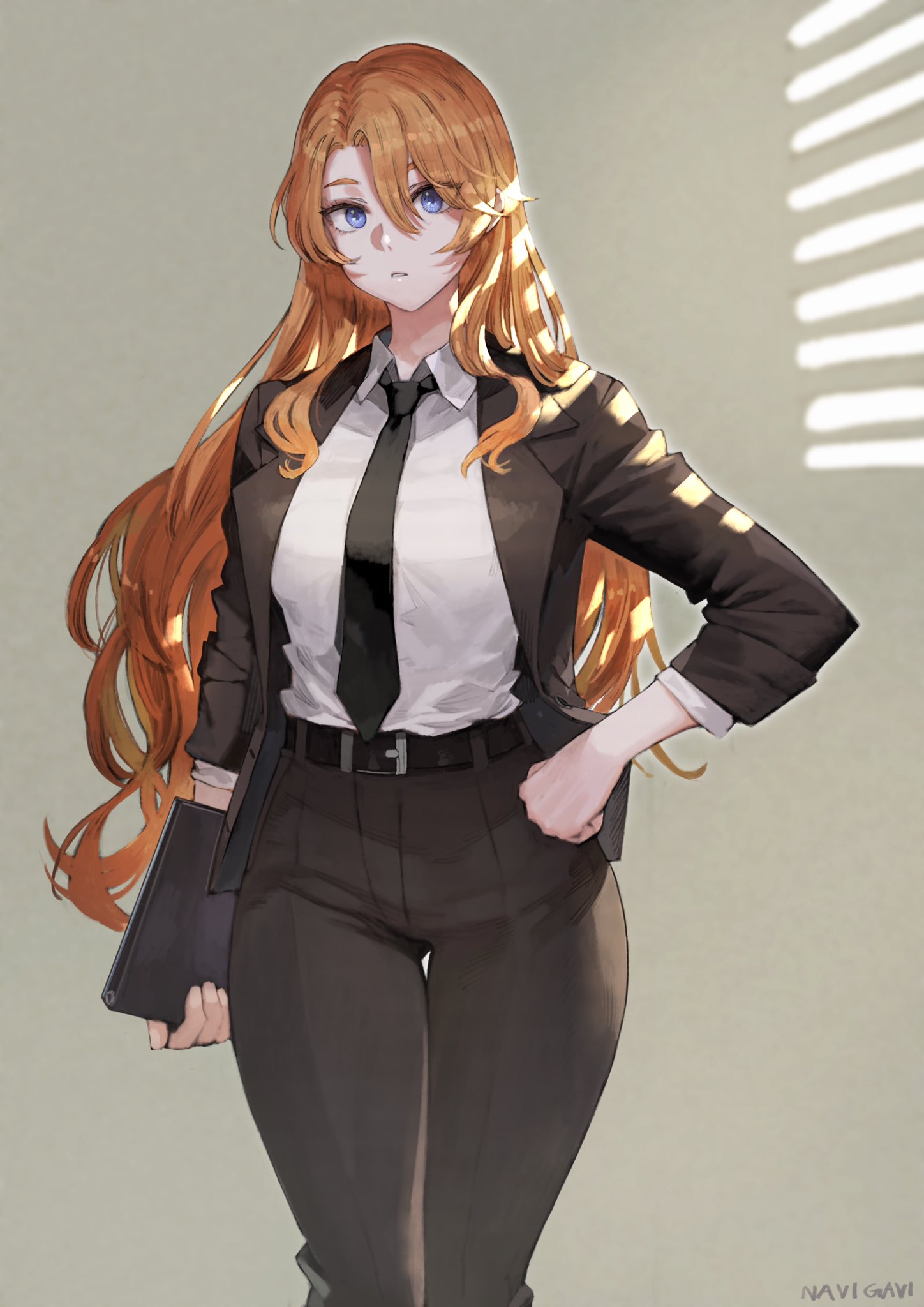 Personality: Quiet, Calm, somewhat Cold, Pragmatic. Prefers to avoid standing out to avoid suspicion, and has a code of conduct to how she does things. Can be very sociopathic in her behavior.

Weapon/Paraphernalia: A cell phone modified to be impossible to track and much more durable.

Backstory: Rei moved to the U.S. at a young age, quickly adjusting as she grew up. She discovered in her younger years that not only did she have talent in architecture, but that she also had vibration manipulation. She secretly trained with it over the years, and after using it in self-defense one night, discovered something else: an affinity for human hands. After moving from California to Nevada for a job opportunity, she became an architect in Las Vegas, and would often collect a hand (or pair of hands) when she could at night. Eventually, she found out about The Gruesome Gamblers, and decided to try and join them to have help covering up her crimes. After sending them the schematics for an incredibly complex vault that she designed herself, she joined them, distancing herself from them slightly in order to enjoy the benefits of her allegiance while maintaining a quiet life.

I plan on having my oc's main job be working as an architect, so would it be alright if they join The Gruesome Gamblers by giving them the plans to something important like a vault?

Considering Kira's one of my inspirations, I'll have serial killer be more like a hobby or side job.

Maybe a cover job? Something they do by day or as a legit job and use it to cover up murders.

Think I'll try vibration manipulation. A strong enough shockwave sent through a person's body would basically pulverize them except for maybe some blood, and with control, the hands could be left behind.

Crap I kinda need suggestions. Temperature based ones are nice but fire and heat's kinda already taken, and cold wouldn't quite feel right.

It's fine...I think. Just gotta figure out a contact-based ability that can leave no remains and easily sever hands.

I planned on doing a mix of Yoshikage Kira and Dabi, but now I'm realizing I'm going for more Kira and Crocodile from One Piece.

(Signing out for a bit.)

Yoshikage Kira + Dabi...may or may not lean more towards one over the other.

I kinda wanna go with a mix of Yoshikage Kira and Dabi as my inspirations.

@Xavtheking They could have a relation to mine then.

In terms of serial killers...there's a certain man I'd prefer to emulate.