What would you do: Do whatever I want. The possibilities are endless.

(edited by SecretLoverBomb)
A reply to Cameron Washington
0

Sure! So this might sound a little dark but I’d just keep injuring my body as much as possible. Starting from cuts on the body to breaking my arm. Just keep doing so and timing the process every time to see if you make progress.

A reply to Brandon Daniels
1

-What did you name your blood?

-What is the color of your blood?

It’s dark red with a hint of blue.

-What is your blood’s special ability?

-What are its drawbacks?

If not careful, I can mess up my molecular structure in a way my body cannot handle, causing me to take an unstable form or possibly make me paralyzed.

-What form does your blood weapon take?

-What will you do with your power!

Make a name for myself as the best knight in the kingdom.

So what can they do then? They’re just elementals?

Is this in fantasy time? This kinda reminds me of holy knights from seven deadly sins lol

A reply to Heartless Frost
1

A reply to Altair Alexios
0

No. As ironic as it seems, magic does not exist in a world of superpowers.

Shapeshifting. I was obsessed thanks to Beast Boy and Mystique.

A reply to Jordan Maso
2

Your parents, family, very ugly people; all of them could be so attracted to you, that they’d be blinded by lust. 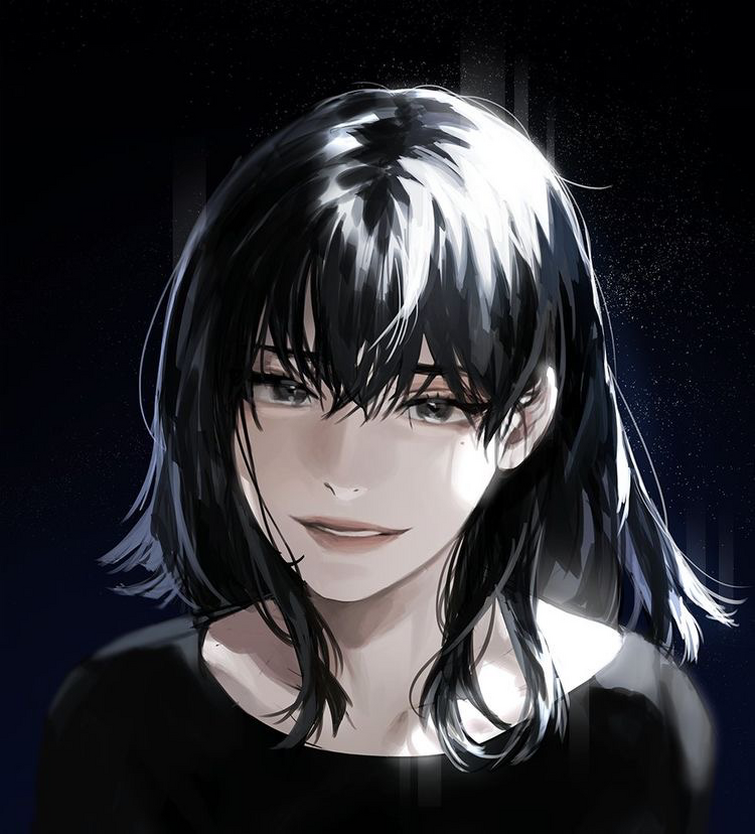 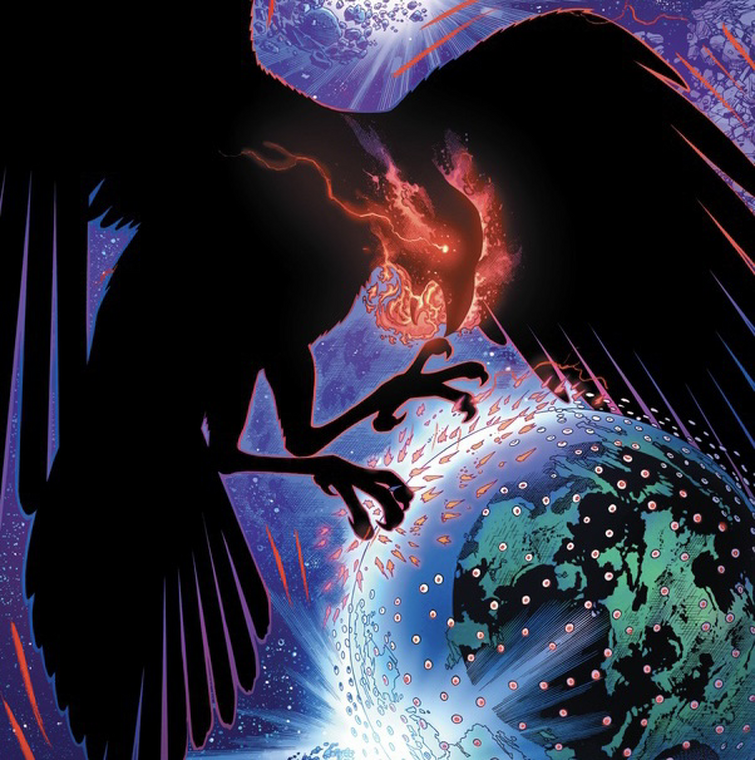 (reference pic and size not up to scale💀)

How much of your powers can you use during the day(other than the standard): 40% however, as I grow and become more in control, I’ll start using about half of my powers and raise my percentage more.

What happened the first time you transformed: It was horrific. I had no idea what was going on and I was stuck in my own mind. I thought I had died and went to hell. It was painful transforming but when it had completely taken over, the pain had stopped. One would say my conscious was still awake.

How long it took to gain control (optional): 1 year

Will you tell anyone, if so who (optional): Only a small amount of friends I truly trust. But I’d never spend the night with them.

What you plan to do with this power: Just pray it goes away. I hate it because it affects with my everyday life but the powers this beast comes with is very handy.

I really like this idea, I’ll make this later!

I think it’s a great idea! Kinda reminds me of this old school horror movie about this killer slime so yeah, it should definitely be a thinf

A reply to August Star of Heaven
5

I chose Kogromyx and got

(ikr I can’t believe it either)

A reply to Cameron Washington
0

What are your 10 physiologies that combine with your Transcendent Human one when you turned 13?

What part of your absolute Condition was made absolute right after you turned 13 and right before you became more than just human?

What will you do once you find yourself surrounded by your country’s entire military?

This is an rp right?

With Omni Magic, you can obtain omni-element manipulation