The power to secrete a highly corrosive acid. Sub-power of Acid Manipulation. Variation of Elemental Generation.

The user can generate acids, bases and other caustic/corrosive substances of various levels of corrosiveness, from weak burning sensations to burning a big hole in even the strongest materials.

A lysis solution that breaks down membrane of cells, Deep Sea King (One-Punch Man) could shoot...

Magellan (One Piece) can create a poison that has acidic properties.

Mei Terumī (Naruto) can use her Boil Release to generate a corrosive mist....

While in his Saiken Tailed Beast Transformation state, Utakata (Naruto) can use Leech Gap to ooze an extremely alkaline liquid, which burns upon contact.

Sesshomaru's (InuYasha) claws release deadly acidic poison which can melt flesh and virtually anything else very quickly and he can also spray the poison from his claws. 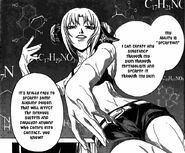 The Lehvak (BIONICLE) firing a jet of acid.

...which, as shown here, both counters and reverses an opponent's healing factor.

A Saibaman (Dragon Ball Z) spews acid from its head...

...and melts the ground.

A Xenomorph's blood (Aliens/Aliens vs. Predator) is a potent molecular acid.

In response to fear, the Man-Thing (Marvel Comics) produces a powerful corrosive acid that can even harm the Hulk. 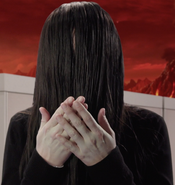 Lee (Your Pretty Face Is Going To Hell) is an Onryo that is able to burn others with skin contact...

...as well as spits up a powerful corrosive acid.

Mina Ashido (My Hero Academia) can secrete an acidic compound from her body. Despite the potentially dangerous affects, her Quirk doesn't bother her much. 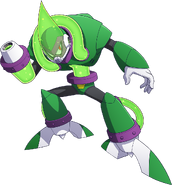 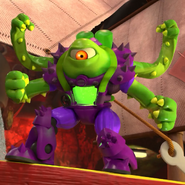 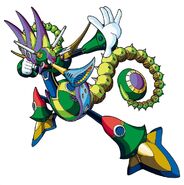 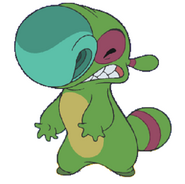 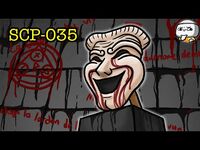 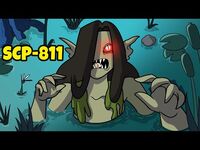 Swamp Woman - SCP-811 (SCP Animation)
Add a photo to this gallery
Retrieved from "https://powerlisting.fandom.com/wiki/Acid_Generation?oldid=1685091"
Community content is available under CC-BY-SA unless otherwise noted.