"You're fighting against the inevitable, Hulk. I'm simply the final product of natural selection. The strong survive. I'm the strongest. I survived."
― The Maestro (Marvel Comics) 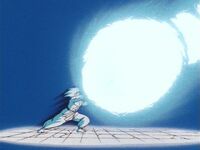 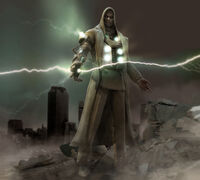 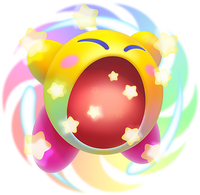 As a version of the Hulk from a century into the future, the Maestro (Marvel Comics) possesses far more advanced versions of the Hulk's powers.

In world of One Piece, Grades of advanced Armament/Busoshoku Haki (from right to left: normal advanced Haki to highly advanced Haki).
Add a photo to this gallery
Retrieved from "https://powerlisting.fandom.com/wiki/Advanced_Powers?oldid=1699172"
Community content is available under CC-BY-SA unless otherwise noted.