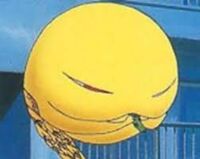 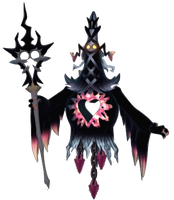 The Pentecostal (Lucifer) is an arcane token that allows passage in and out of Hell for anyone that wields it. 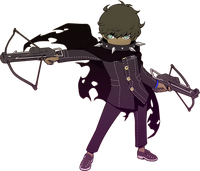 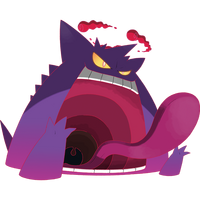 Gigantamax Gangar (Pokemon)
Add a photo to this gallery

Ryu VS Scorpion (Street Fighter VS Mortal Kombat) - DEATH BATTLE!
Add a photo to this gallery
Retrieved from "https://powerlisting.fandom.com/wiki/Afterlife_Transport?oldid=1672482"
Community content is available under CC-BY-SA unless otherwise noted.