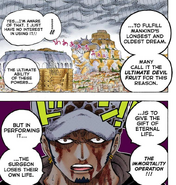 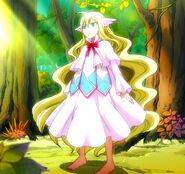 The Muur Talisman (Star War Legends) could stop the aging process of its wielders/hosts through dark side alchemy...

...as seen with its last owner, Celeste Morne, who managed to live for over 140 years after exiting stasis without aging a single day.
Add a photo to this gallery
Retrieved from "https://powerlisting.fandom.com/wiki/Age_Negation?oldid=1379301"
Community content is available under CC-BY-SA unless otherwise noted.