Use the traits of a Alicorn. 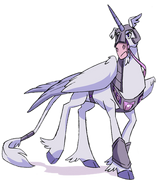 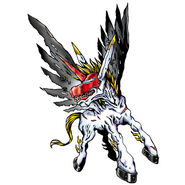 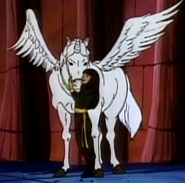 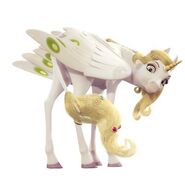 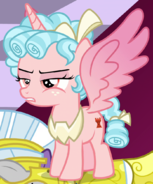 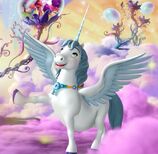 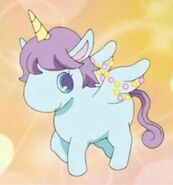 Stellacorn (League of Legends) is a celestial species. They looks like glowing horses with two wings on their back, and one horn on their forehead.
Add a photo to this gallery
Retrieved from "https://powerlisting.fandom.com/wiki/Alicorn_Physiology?oldid=1600416"
Community content is available under CC-BY-SA unless otherwise noted.