Use the traits of an angel lord

User with this ability either is or can transform into an Angelic Lord of the highest caliber. They possess incredible supernatural power, unchallenged dominion over aspects of their celestial domain and other angels, and tremendous supernatural abilities in both domains. On top of their gargantuan personal power, they usually rule over their own divine plane and its legions of holy beings, making them some of the most powerful defenses against the unholy legions.

Azphel (Aion), the Lord of Shadow.

Siel (Aion), Lady of Time, one of the original Twelve Empyrean Lords. 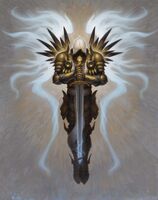 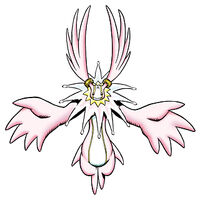 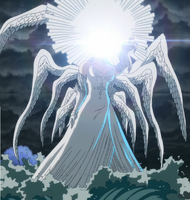 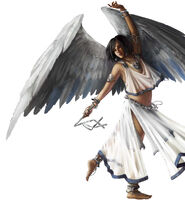 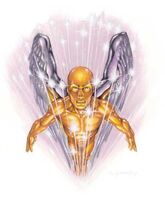 Michael (Valkyrie Crusade) the lord of heaven and of all angels.
Community content is available under CC-BY-SA unless otherwise noted.