During his lifetime, Jango Fett (Star Wars Canon/Legends) was a renowned, if not the greatest, bounty hunter in the galaxy.

Have the characteristics/powers of a bounty hunter.

"How do you like the bounty hunting business?"
"Kill white people and get paid for it? What's not to like?""
― Dr. King Schultz and Django Freeman (Django Unchained)

"I'm just a simple man trying to make my way in the universe."
― Jango Fett to Obi-Wan Kenobi (Star Wars)

"I see why they call you the best bounty hunter in the galaxy."
― Darth Vader to Boba Fett (Star Wars)

"Well, I'm just guessing, sir. But I couldn't help noticing that your ship is equipped with missile launchers as well as quad cannons, and that the Imperials seem very interested in your arrival. And given the size of your mortar gun, and the way you don't mince words, it's my impression that you're a professional bounty hunter."
― Ezra Bridger to Bossk (Star Wars: Rebels)

The ability to use the powers and characteristics of the bounty hunter archetype. Note that this is essentially a definition of an archetype/concept.

The user possesses the knowledge, skills, and prowess of a bounty hunter, an individual who can easily track down anyone/anything, create convincing deceptions to lure their prey in, prepare well-thought-out traps to effectively capture them, and kill said prey on the dot in the blink of an eye.

Lobo, One of the galaxy's greatest bounty hunters/hitmen/mercenaries (DC Comics)

After setting out for the seas, Roronoa Zoro (One Piece) took on bounty hunting to pay for living expenses and quickly built a famous reputation for himself as a "Pirate Hunter" in the East Blue.

Trained by his father to be the best, Boba Fett (Star Wars) became known as the galaxy's best bounty hunter during the era of the Empire, the New Republic, and the Yuuzhan Vong War. 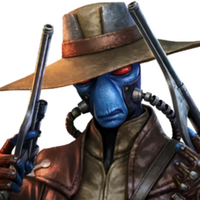 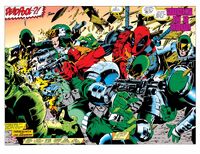 Wade Wilson/Deadpool, The Merc with the Mouth (Marvel Comics) is a highly-skilled master assassin and mercenary. 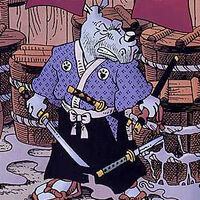 Gennosuke Murakami (Usagi Yojimbo), one of the best (and greediest) bounty hunters in Japan. 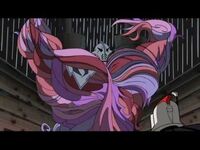 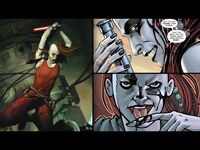 Another Top 10 Movie Assassins
Add a photo to this gallery
Retrieved from "https://powerlisting.fandom.com/wiki/Archetype:Bounty_Hunter?oldid=1689521"
Community content is available under CC-BY-SA unless otherwise noted.