Use the archetypal traits of a princess.

The power to use the archetypal traits of a princess.

The user is a princess, a young or future matriarch of a kingdom or empire that, in some cases, is the reigning monarch of principalities and has just as much rule and power as her parents, the King and Queen. 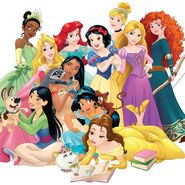 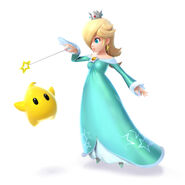 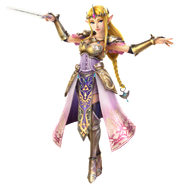 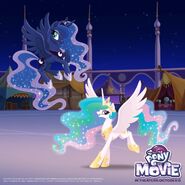 Queen Erika (Barbie as the Princess and the Pauper)

Ciara (Knight Squad)
Add a photo to this gallery
Retrieved from "https://powerlisting.fandom.com/wiki/Archetype:Princess?oldid=1728761"
Community content is available under CC-BY-SA unless otherwise noted.