The power to infuse acrobatics with physical combat. Variation of Combat Merging.

The user can mix athleticism, acrobatics and gymnastics with close-quarters combat, utilizing flips, cartwheels, tumbling, pole swings, twists and other such movements to attack or defend.

Peter Parker/Spider-Man (Marvel Comics) makes heavy use of his agility and athleticism in combat.
Add a photo to this gallery 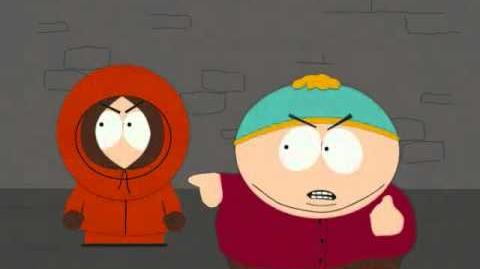 Spin Blossom Nut Squash
Add a photo to this gallery
Retrieved from "https://powerlisting.fandom.com/wiki/Athletic_Combat?oldid=1683175"
Community content is available under CC-BY-SA unless otherwise noted.