Cream the Rabbit (Sonic the Hedgehog) can fly by flapping her ears.

Fly by using your ears.

The power to fly using your ears. Variation of Wing Manifestation and Flight. 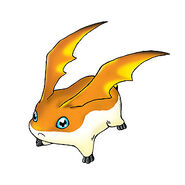 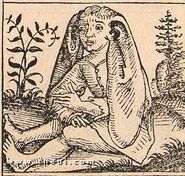 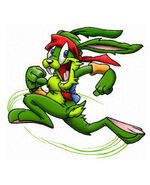 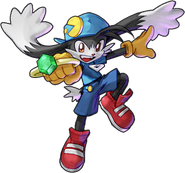 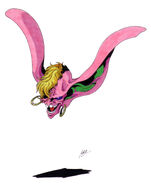 Ogrest (Wakfu)
Add a photo to this gallery
Retrieved from "https://powerlisting.fandom.com/wiki/Auricular_Flight?oldid=1418363"
Community content is available under CC-BY-SA unless otherwise noted.